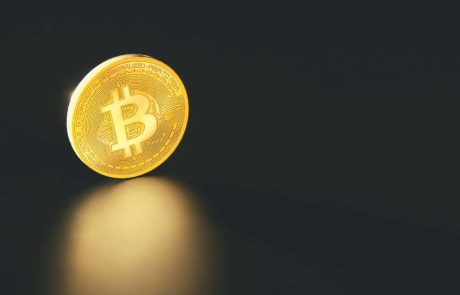 Jad Comair – Founder and CIO of Melanion Capital – opined that regulators would not “kill” bitcoin if it becomes too successful. Such a move would be possible only in some authoritarian nations, while the USA and developed G7 countries would never take such a “harsh step.”

Ray Dalio believes that if Bitcoin gains mainstream success, regulators and governments would ultimately take control of it. Furthermore, authorities would “kill” the asset as they “have ways of killing it.” However, not everyone agrees with his assessment.

According to Jad Comair – Chief Information Officer of the French investment management company Melanion Capital – such an event sounds “very extreme.” He pointed out that the USA has actually embraced bitcoin in its financial system. Many American investors have allocated a significant amount of funds into the crypto market. With that said, banning digital assets would have a negative impact on the economic network:

“I think overall that is a very extreme scenario and I do not see a developed country like the US or even all the G7 countries take such a harsh and strong step. This is a very hypothetical scenario, and I do not see it happening.”

The Frenchman added that most governments impose rules on digital assets not because they are against them but because they want to protect investors who deal with them. In fact, regulations would be highly beneficial:

“Once you have the right regulation, it could unleash the full power of crypto.”Jad Comair, Source: The Financial Times 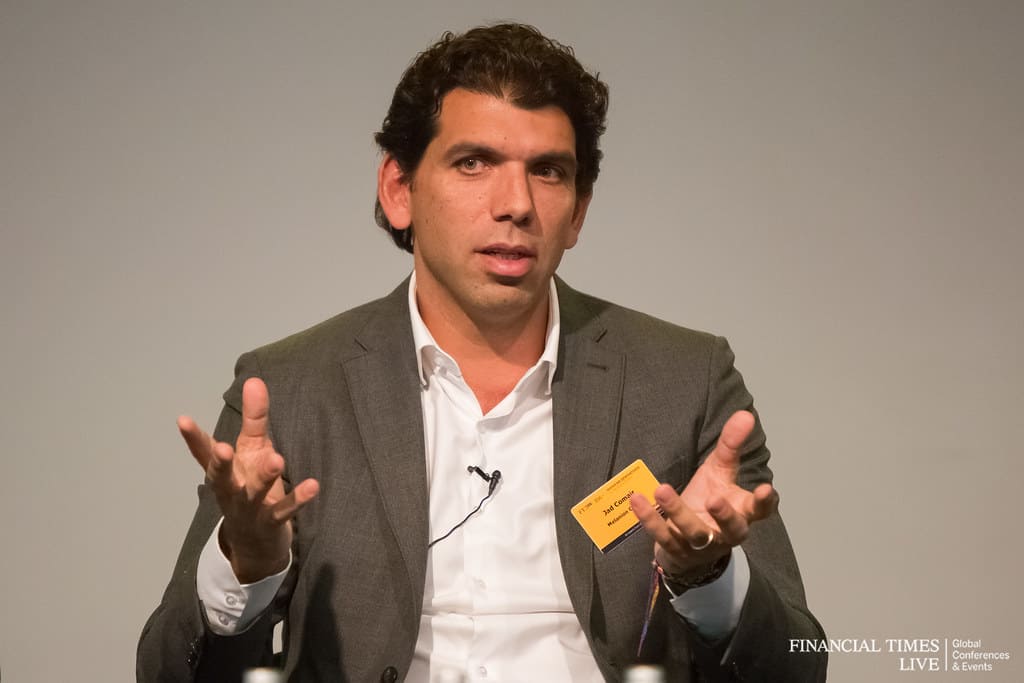 Comair is not the only person who has disagreed with Ray Dalio’s statement. Recently, Bloomberg’s Senior Commodity Strategist – Mike McGlone – said that watchdogs stepping up and shutting down bitcoin is an “almost impossible” development:

“I have gone through those iterations numerous times. And, how do you stop bitcoin unless you change the laws of this country? The only way I see that really stops bitcoin is to ban theinternet.”

Comair also gave his two cents on bitcoin’s future price. He opined that giving a prediction is very difficult at the moment. However, because of the increasing adoption, BTC going to zero is a scenario that no longer exists.

Asked whether he supports Cathie Wood’s opinion that the primary cryptocurrency’s USD value could reach $500,000, Comair accepted it as an option. He believes that the same factors that drove the asset to $50,000 (higher adoption, widening community, and the growing number of wallets) could take it to the significant milestone of $500,000.

BTC Is Better Than Gold

Melanion Capital’s executive spoke about one of the hottest topics among the crypto community – the correlation between bitcoin and gold.

Comair added his name to the list of prominent individuals, such as one of Apple’s founders – Steve Wozniak, MicroStrategy’s Michael Saylor, and Anthony Scaramucci who see the digital asset as superior to the precious metal.

The Frenchman claimed that bitcoin is better than gold as the latter is much more harmful to the environment. He even said the yellow metal is “the worst asset in which we store our value today:”

“I say the worst because it has a tremendous impact on our planet. The gold industry’s job is to dig huge holes into the earth to search for super-rare material and then extract it using mercury and devastating chemical products. Bitcoin is definitely better than gold which has the same property, it does the same thing and it avoids all these bad things that gold does.” 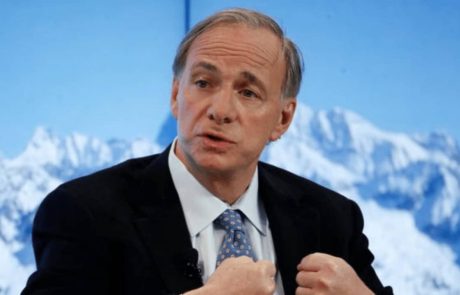 Ray Dalio: If Bitcoin Succeeds, Regulators and Governments Will Try to Kill It