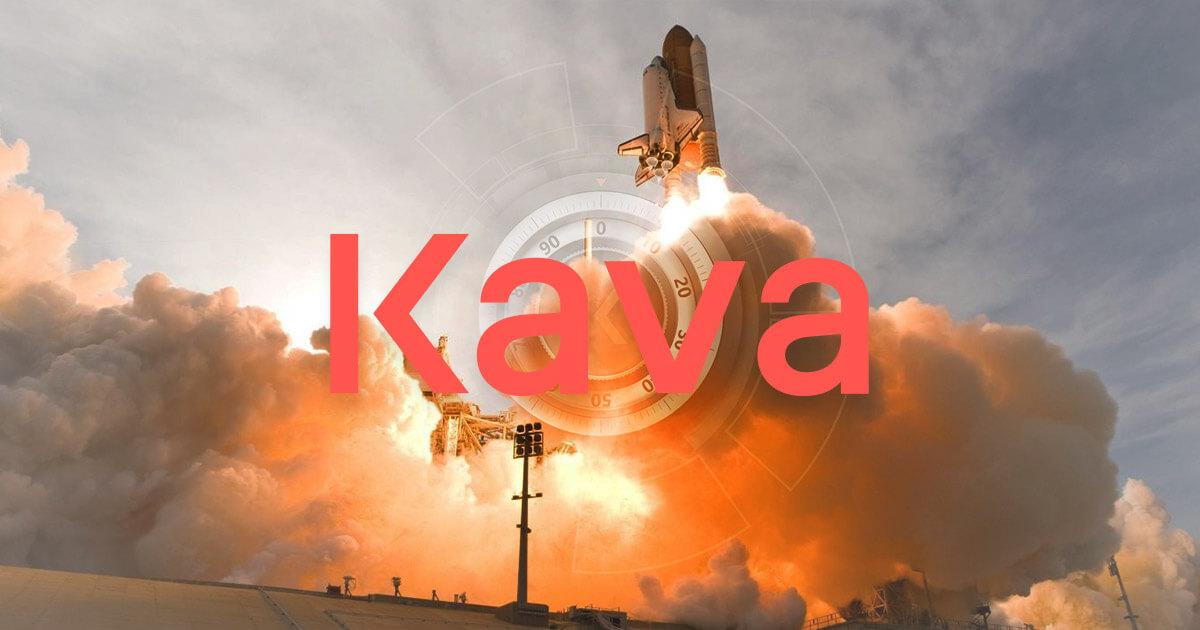 Eager to scale decentralized finance (DeFi) for mainstream adoption, the cross-chain platform Kava, which counts three protocols, $2,1 billion in assets on-chain, and over 280 thousand users, is ready to expand.

The platform’s developers, Kava Labs, recently announced kickstarting its next phase of growth with the launch of the Kava Ecosystem.

The announcement revealed that the expansion will be accelerated by a phased series of funding, beginning with the $185 million Ignition Fund.

“Kava is incentivizing top-tier projects and developers with funding that will be rolled out in three phases,” said Kava Labs, while clarifying that “the funds will offset development costs and provide liquidity at launch to ensure that products are not rushed to market at the expense of the security and experience of users.”

The first phase of funding commenced with the Ignition Fund that is set to expand available services on the platform.

“Projects that are selected to be a part of the ecosystem will benefit from Kava’s highly scalable Layer-1 architecture and institutional-grade security, as well as being underwritten by the Kava SAFU fund,” read the announcement.

The initial $185 million injection will boost the growth by facilitating high-end projects to rapidly onboard and further the platform’s appetite for biting into the untapped market of mainstream users.

“There’s a massive opportunity in DeFi right now to be the first to bridge the gap between the early adopters and the untapped mainstream. The Ignition Fund is about getting Kava there first,” said Scott Stuart, CEO of Kava Labs about the platform’s agenda to simplify user experiences.

Kava’s Ignition Fund is not a unique strategic move, since massive incentive programs that are rewarding DeFi developers have been popping up lately like mushrooms after rain.

Fantom, another fast and scalable Layer-1 smart contract platform that has gained serious traction lately, became one of the favs among developers building the new generation of DeFi projects.

End of last month, the platform had committed a total of 370 million FTM, worth roughly $300 million, to distribute to both new and existing projects. 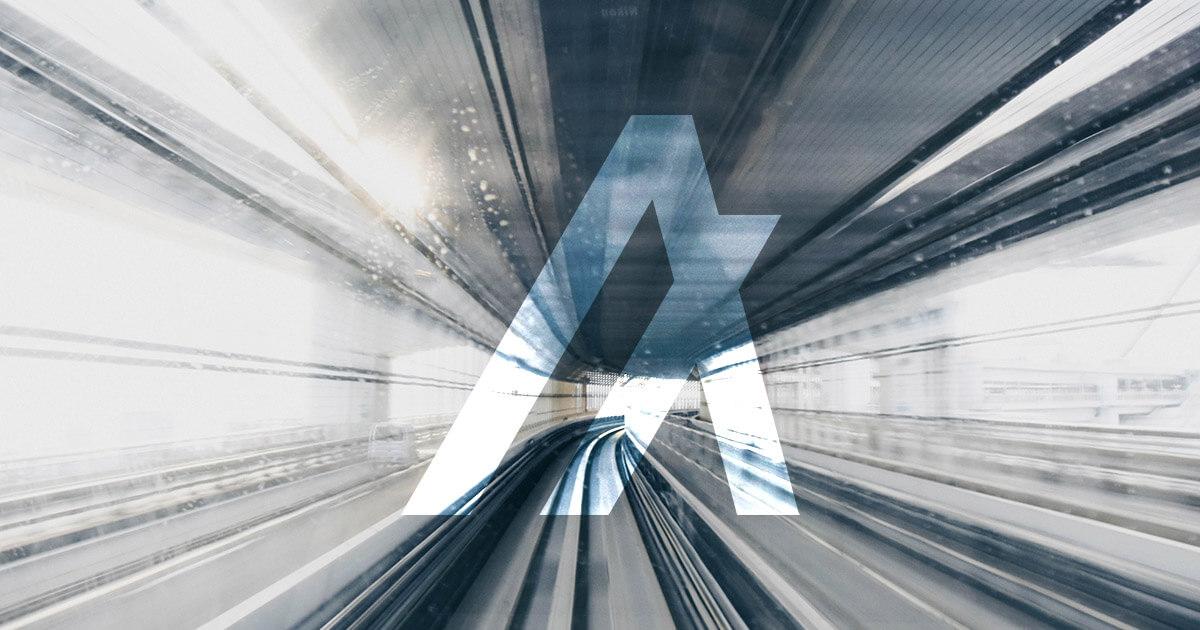 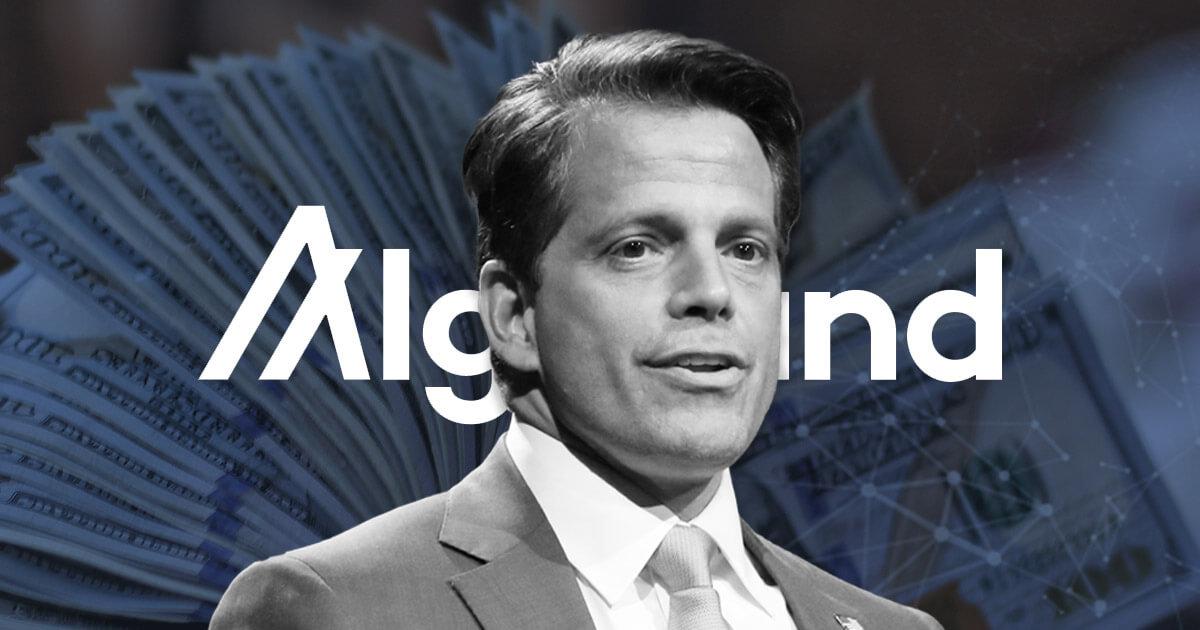 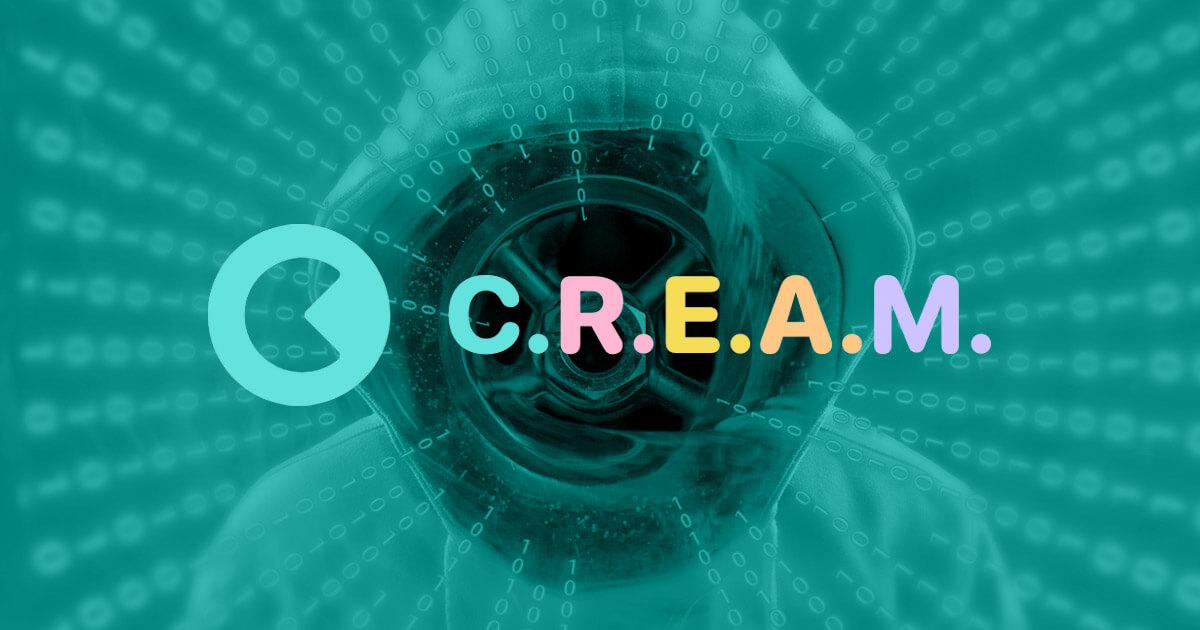