Tom Brady Wants to Get Part of His Salary in Bitcoin, Ethereum, and Solana 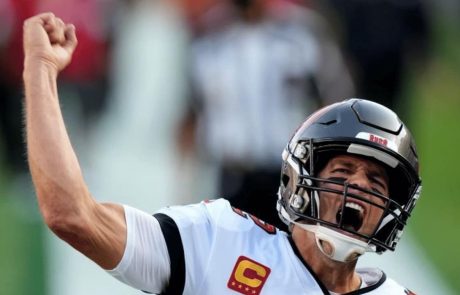 The legendary football player – Tom Brady – once again demonstrated his support towards the digital asset industry. He said he would “love” to receive some of his earnings in Bitcoin (BTC), Ethereum (ETH), or Solana (SOL) tokens.

‘The Digital Age Is Upon Us’

Tom Brady – the seven-time Super Bowl champion and arguably one of the greatest football players – is, by all means, a strong crypto proponent. During a recent interview with Jim Gray on the Let’s Go Sirius XM podcast, he revealed that he wants to get part of his NFL salary in digital assets instead of fiat currencies.

Apart from the two leading cryptocurrencies by market capitalization – Bitcoin and Ethereum – Brady also showed interest in one of the best performing blockchain projects this year – Solana:

“I’d love to get paid in some Bitcoin or Ethereum or Solana tokens. I think it’s an amazing thing that’s happening in the world with the way the world is becoming more digital.”

The quarterback praised the underlying technology behind digital assets as the future as it allows fast and transparent transactions. He also predicted that more athletes would soon request cryptocurrency payments:

“The digital age is upon us. I don’t think we’re ever going back. We’re using the technology and information to track things much better. And I definitely see a world where players are going to be paid in cryptocurrencies in the future.”Tom Brady, Source: USA Today 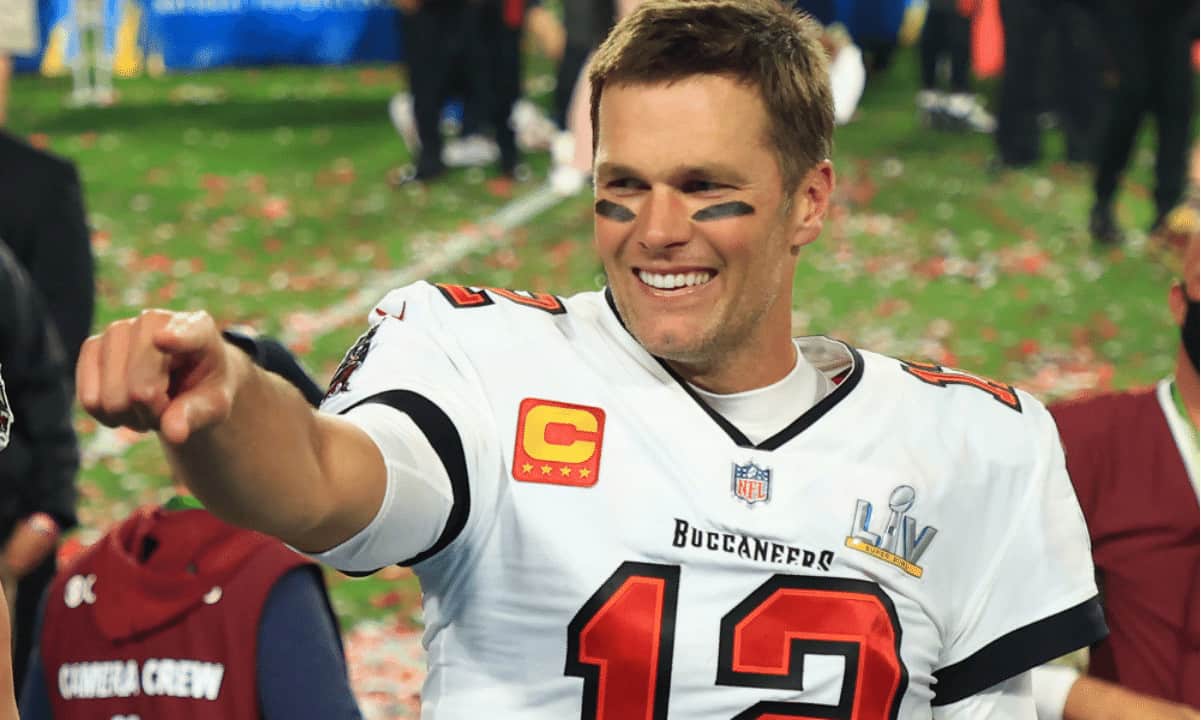 In fact, the professional football player Saquon Barkley already said he would receive all his future endorsement money in bitcoin. The 24-year-old running back of the New York Giants highlighted the primary cryptocurrency as the right choice for a store of value, especially when inflation starts to shake the economy.

This is not the first time when the American football player has gotten involved with the cryptocurrency space.

In April, Brady jumped into the non-fungible token craze by releasing his own NFT platform called Autograph. By launching the initiative, he planned to bring together notable names from various industries, including sports, fashion, pop culture, and entertainment, who would develop personal unique digital artworks. His idea seems to have been successful since Tiger Woods, Tony Hawk, and Naomi Osaka have already joined the platform.

Shortly after, the quarterback doubled down on his cryptocurrency endeavors. as he and his wife – Gisele Bündchen – took an equity stake in the digital asset trading platform – FTX. As a result, the duo would serve as ambassadors for the exchange and receive some payment in cryptocurrencies. 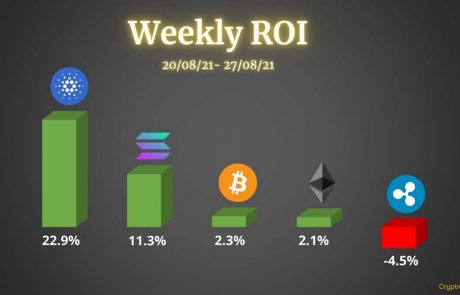 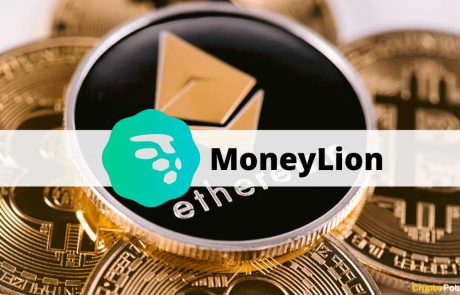 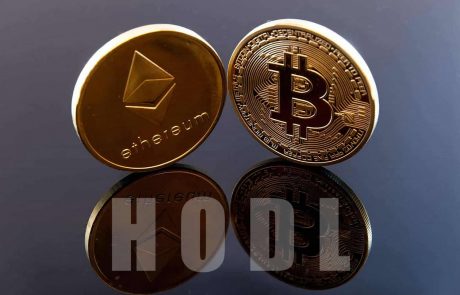