Bitcoin Recovers After Brief Fall Below $40,000 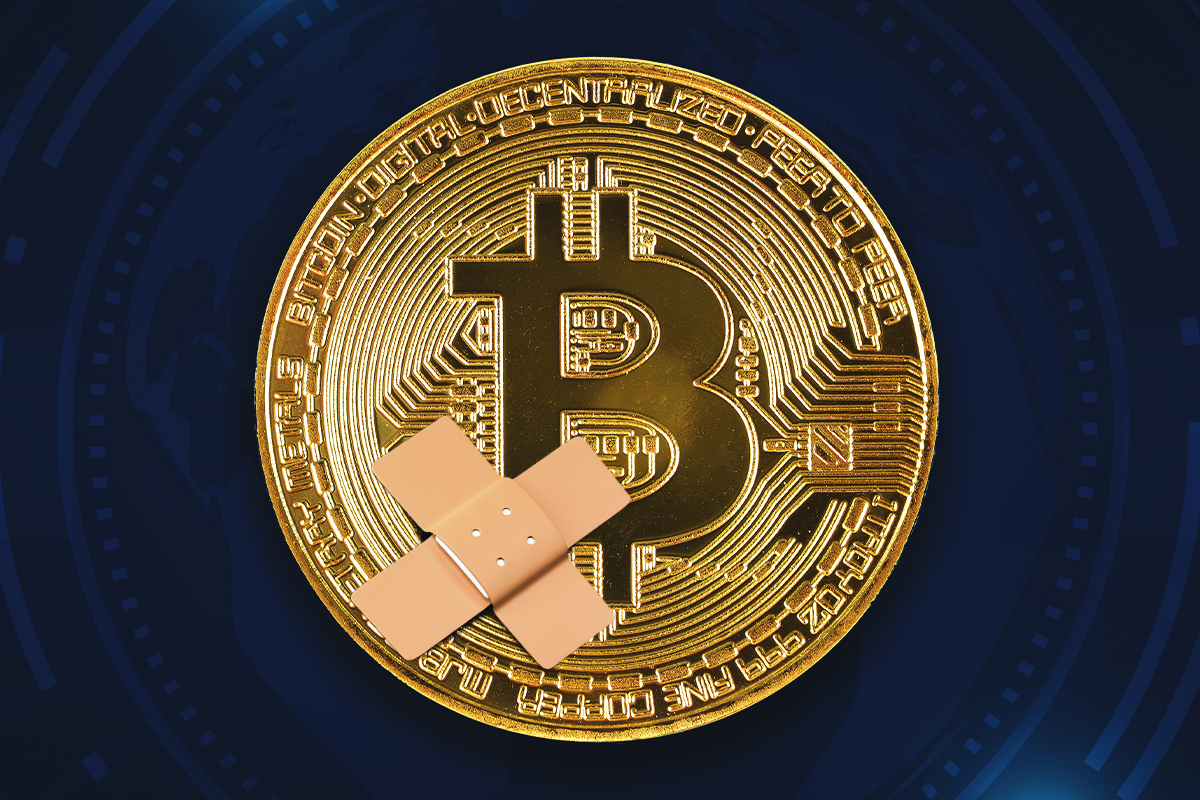 The global flagship cryptocurrency has started a gradual recovery after nosediving below $40,000 earlier today.

After the leading crypto declined lower than $40,000 for the first time since August and got more criticism from financial regulatory agencies, Bitcoin has managed to reverse and reached the $42,000 level.

Earlier today, the largest crypto has grown back to the $42,132 level (surging 2.9 percent) after going down to $39,625 briefly and losing 3.2 percent on that. Top crypto that follow Bitcoin on the top-ten list – Ethereum, Litecoin and Solana – lost more value in the past twenty-four hours, though.

As reported by the media earlier this week, the Bitcoin correction was mainly caused by the low sentiment after the issues in China. The second largest housing builder China Evergrande Group was unable to pay out a $2-trillion-yuan worth of its debts to shareholders.

However, according to CNBC, the company has negotiated a deal of interest payments on its domestic bonds on time. Besides, as the CNBC reporter in China said, the local Central Bank (PBOC) has issued $14 billion stimulus to support the local banking system.

These measures have somewhat calmed down investors’ worries for now.

According to Bloomberg, the SEC chair Gary Gensler believes that there are certain gaps related to digital currencies that the US Congress could help them solve. In particular, Gensler mentioned the regulation of crypto exchanges.

The SEC agency has recently attempted to regulate Coinbase by threatening to sue them unless the company backs out of its crypto lending project. Finally, the CEO Brian Armstrong yielded to that and shelved the product that was preparing for launch. 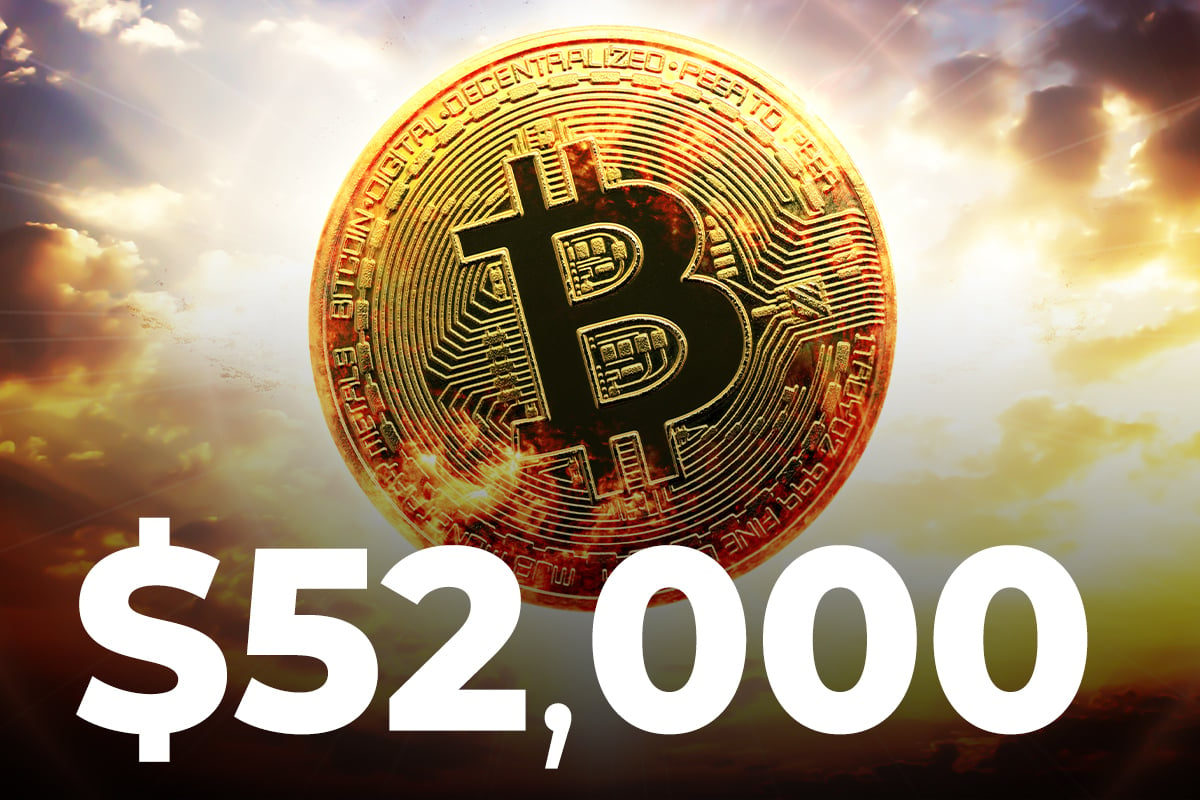 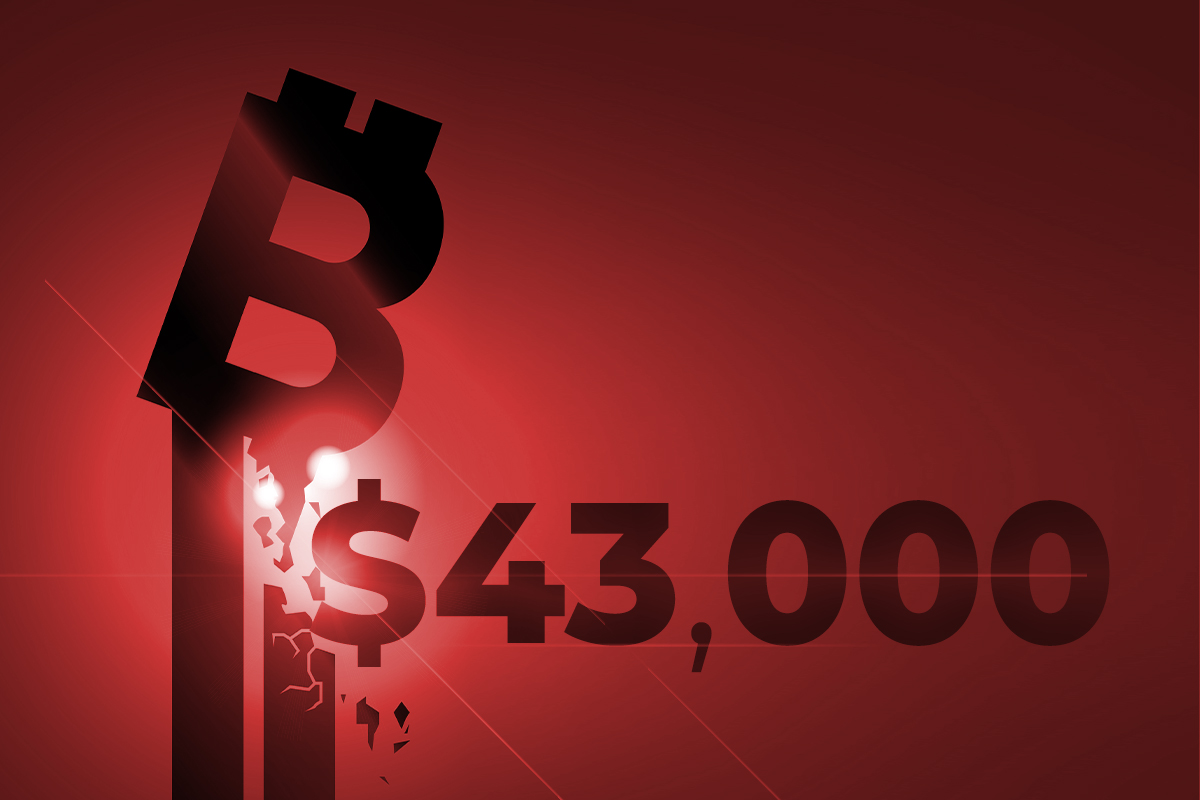 Bitcoin Drops Below $43,000 But Is Gradually Recovering