Cardano has been working on bringing smart contracts to its network for a while and on September 12th, that dream became a reality with the final launch of the Alonzo Hard Fork Combinator (HFC). The arrival of smart contracts capability on the network was widely celebrated in the industry. But now, Founder Charles Hoskinson does not believe the term does justice to what Cardano actually does.

Compared to most existing smart-contract platforms, Cardano takes a much different road. Recently, we've seen a lot of discussions going on about "concurrency issues" and "EUTXO vs accounts". While equally expressive, Cardano programmability is different and atypical.— KtorZ (@_KtorZ_) September 18, 2021

Cardano Does Not Have Smart Contracts

Hoskinson posted a tweet wherein he agreed with the user pointing out that the term smart contracts do not do justice to what the platform does. Instead agreeing that a new term is needed instead of smart contracts to describe the network’s capabilities. This new term which the founder had agreed with is programmable validators. Agreeing with the user who pointed it out, this term better describes Cardano’s programmability.

Explaining further, the user pointed out that unlike existing platforms like Ethereum and Solana, one could not just deploy a smart contract on Cardano. “Instead, validators are implicitly referred to by hashes prior to their use, and they are disclosed upon activation,” the user said. Meaning that the validators do not produce anything on the network. All they actually do is “just validate.”

In closing, KtorZ explained that the term “smart contracts” felt like an imprecise term. “I’d prefer more specific terms such as ‘on-chain validators’ and ‘off-chain code.’ If anything, ‘smart-validators’ sounds already much better to me,” they added. 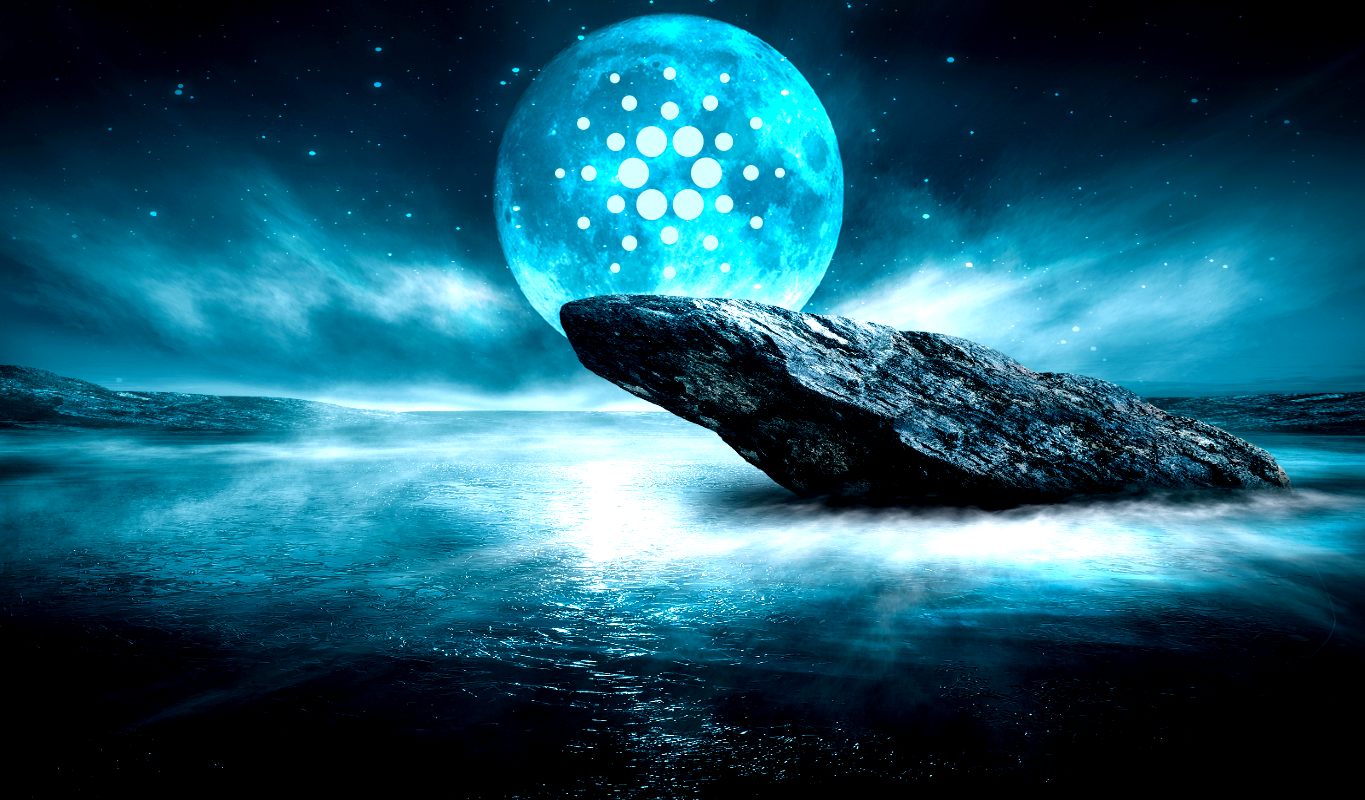 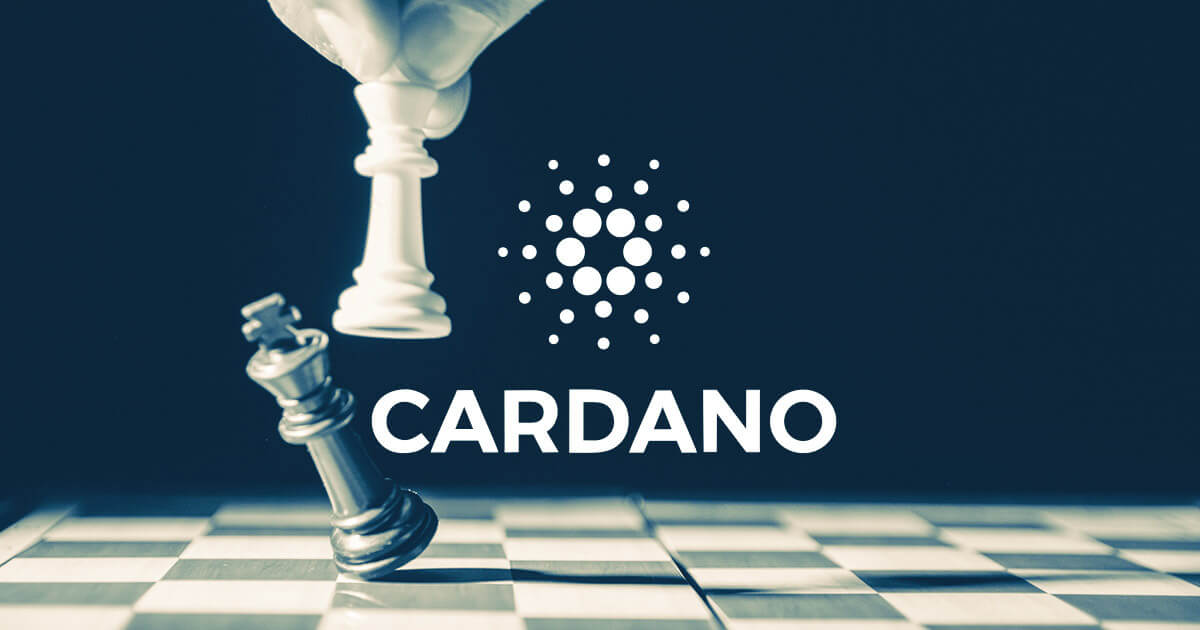