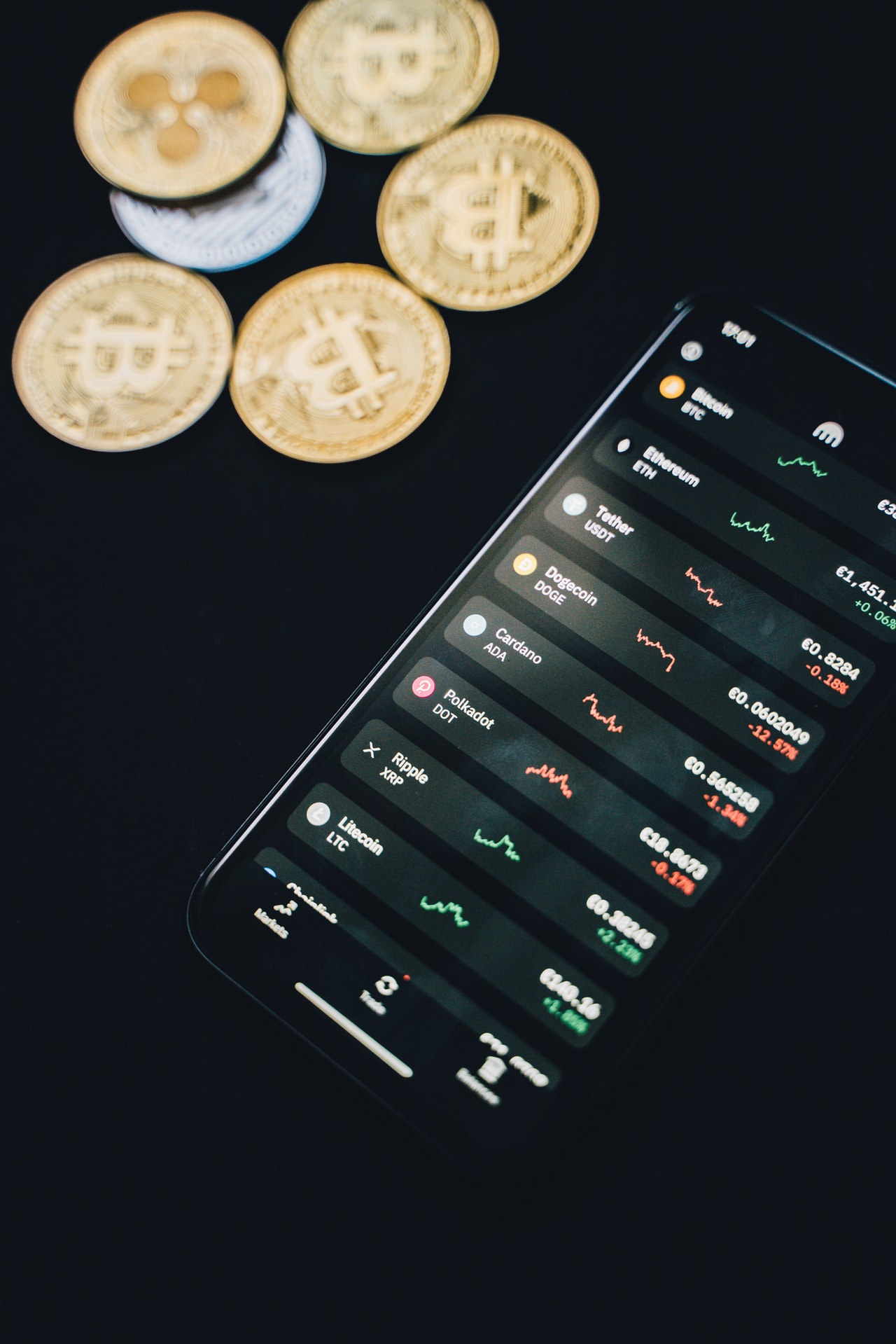 It was just a couple weeks ago that Coinbase posted a blog post, paired with a hefty Twitter thread from CEO Brian Armstrong highlighting recent challenges with the SEC.

Armstrong described the agency’s behavior as “sketchy” after the SEC seemingly threatened the exchange that a lawsuit would be impending should Coinbase launch their expected interest-yielding product, Lend. If Armstrong’s tweet thread didn’t give it away, the company’s blog post, spearheaded by Chief Legal Officer Paul Grewal, was undoubtedly lined with some of the firm’s frustrations.

Now, less than a month later, reports have emerged that Coinbase has elected to halt it’s plans to launch Coinbase Lend.

A Threat To DeFi?

The news comes less than a week after SEC Chairman Gary Gensler told CNBC that his commission is under-staffed. Gensler echoed those sentiments in a Senate testimony last week, stating that the SEC “needs a lot more people.” He added in the testimony that he believed previous judiciary decisions established that many cryptocurrency tokens “do come under the securities law.” Gensler took the role with the SEC earlier this year, and came in with high expectations from retail investors.

Elsewhere in the market, some state regulators seem to be working to try to fill the SEC’s role with interest-yielding products already on the market. A handful of state regulators in recent months started legal action against BlockFi for it’s lending products. In the past week, some state regulators have shifted focus to pursue action against Celsius as well. New Jersey, Texas and Alabama are three states that are pursuing both BlockFi and Celsius with claims that the firms are offering residents unregistered securities.

Regardless of the eventual outcome, the growing popularity of yield-generating tokens and stablecoins are becoming of increased importance to regulators, and are likely bound to be responsible for federal oversight at a higher level than currently seen. The timetable and degree of oversight remains to be seen.

Elsewhere In The Coinbase Rumblings

The powerhouse exchange continues to build on their flagship products to deliver business growth. Last week, the exchange issued a high-demand junk bond with orders amounting to $7B. In recent months, the company announced it’s intent to launch a “crypto app store” and added payment support for Apple Pay.

Safe to say it’s been a busy quarter for the bustling exchange. However, it remains to be seen what the end result is for competitors like BlockFi and Celsius. In the meantime, it seems that Coinbase may be working to try to propose regulatory framework that can help the SEC and other regulatory figures embrace the market without overstepping boundaries for crypto consumers. 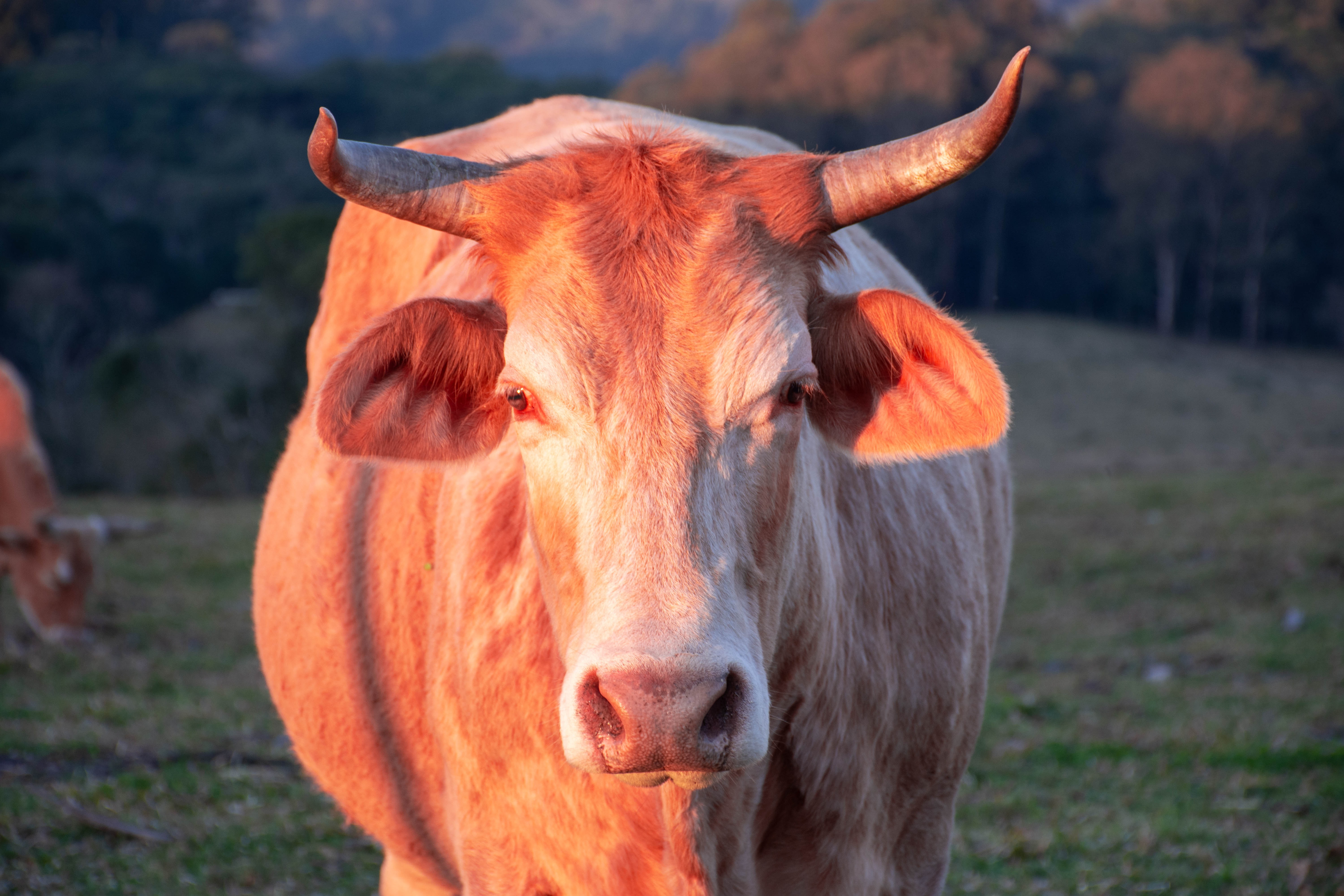 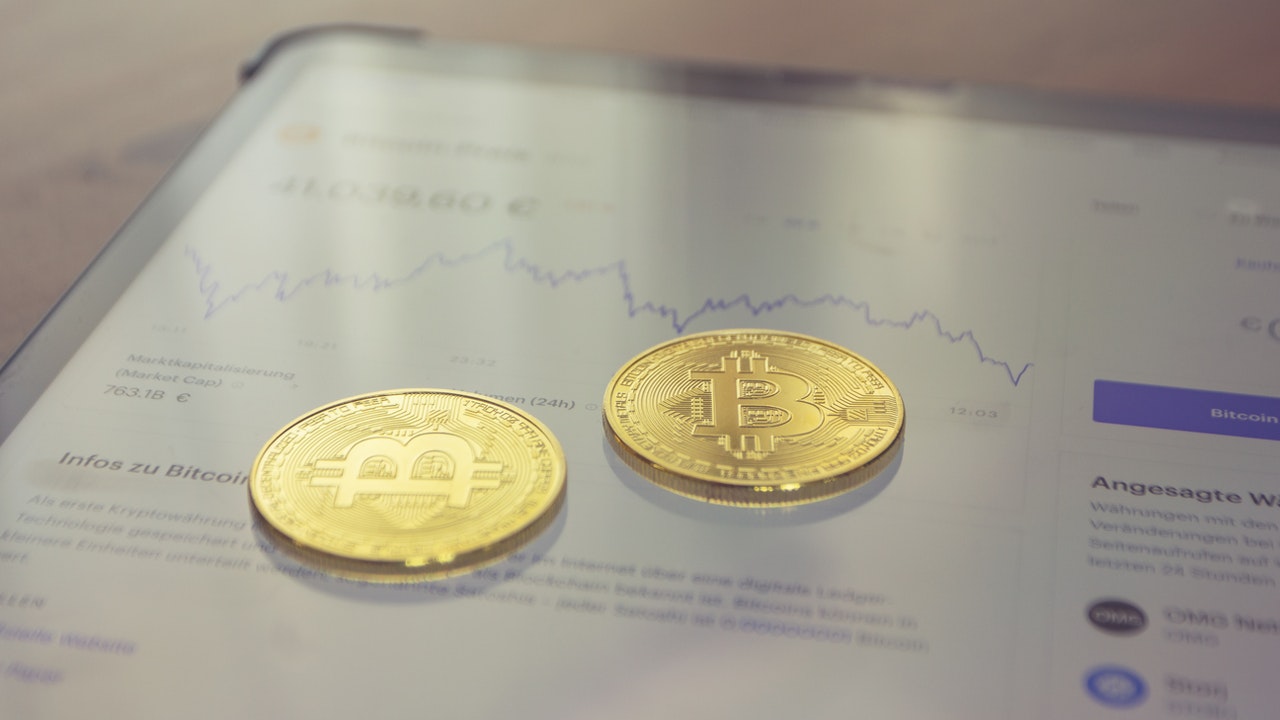