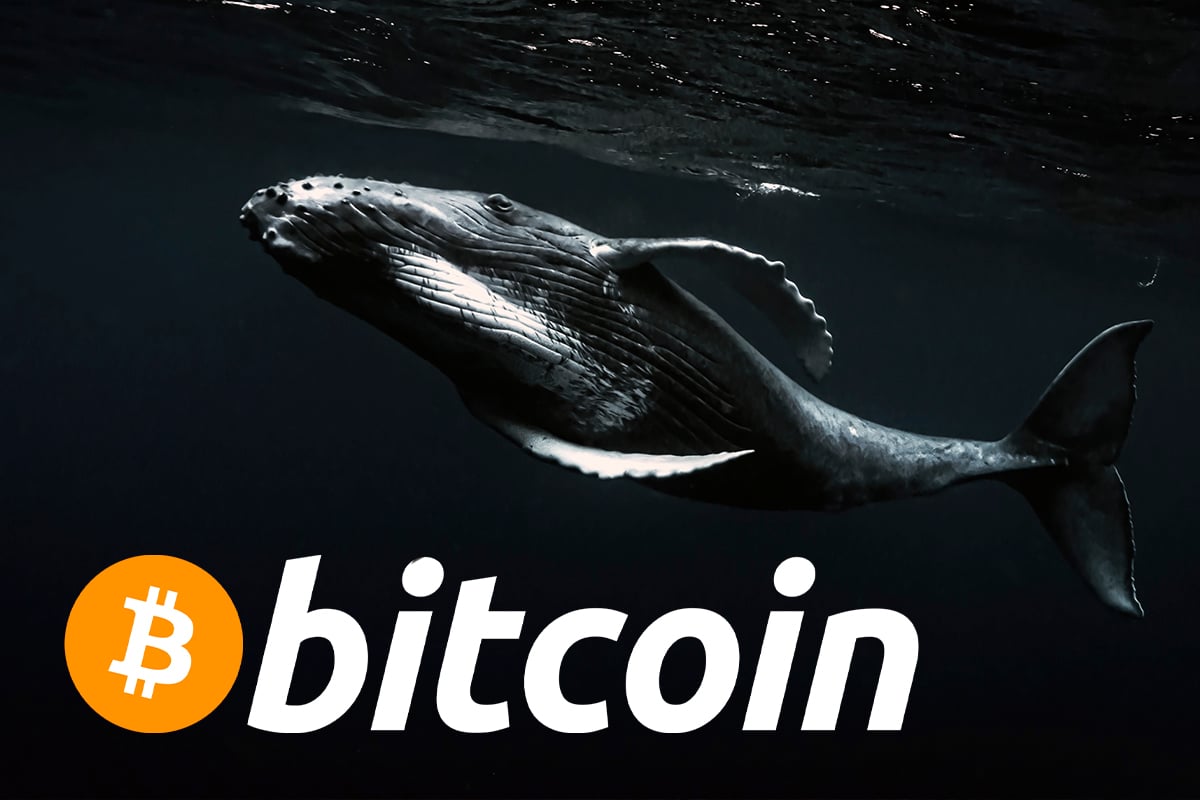 The rise in the number of transactions has appeared after a significant drop on the weekend, which is a common practice since traders are mostly being active on weekdays. But before facing a weekend transactional activity drop, the indicator showed another spike on Sept. 14, which may be a reflection of large transactions on exchanges that were later realized on the market.

After a 15% sell-off, even more whale-tier transactions have been made but, in addition to that, different on-chain data providers have not shown any increased exchange inflows, which means that even though large wallets are selling their assets, institutional investors are not looking forward to selling their assets.

On-chain indicators that track the transactional activity on the network in general, like Spent Volume Age Bands by Glassnode, old Bitcoin holders have not been redistributing their assets on the market. In addition to that, the distribution of funds and spending rates have been slowing down.

After the Sept. 21-22 sell-off, spending rates have not been spiking up or gradually increasing, which confirms the thesis about "hodl" sentiment among institutional investors.

At press time, Bitcoin is trading at $42,500 with 4.5% daily growth. On Sept. 21, Bitcoin has reached the price of $39,000 at the moment, but it immediately bounced back above $40,000. Trading volumes still remain relatively low, with market participants preferring to hold rather than spending their assets to buy or sell. 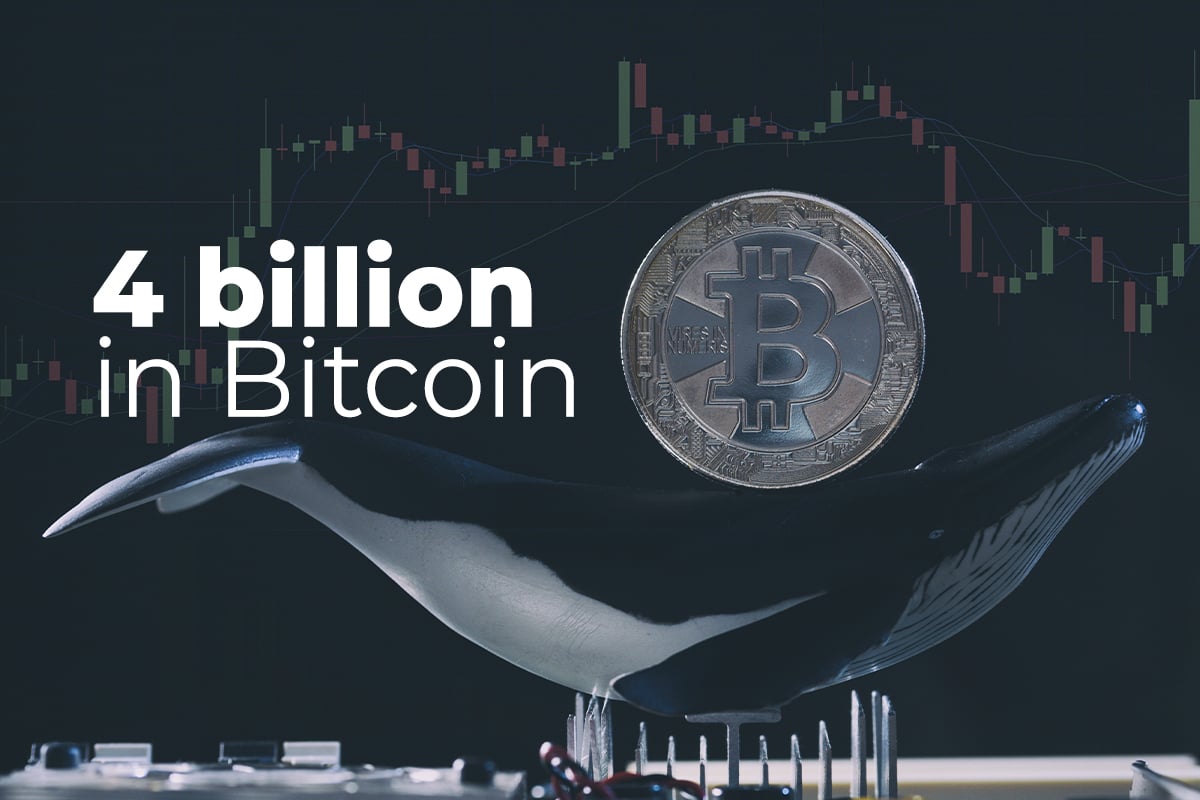 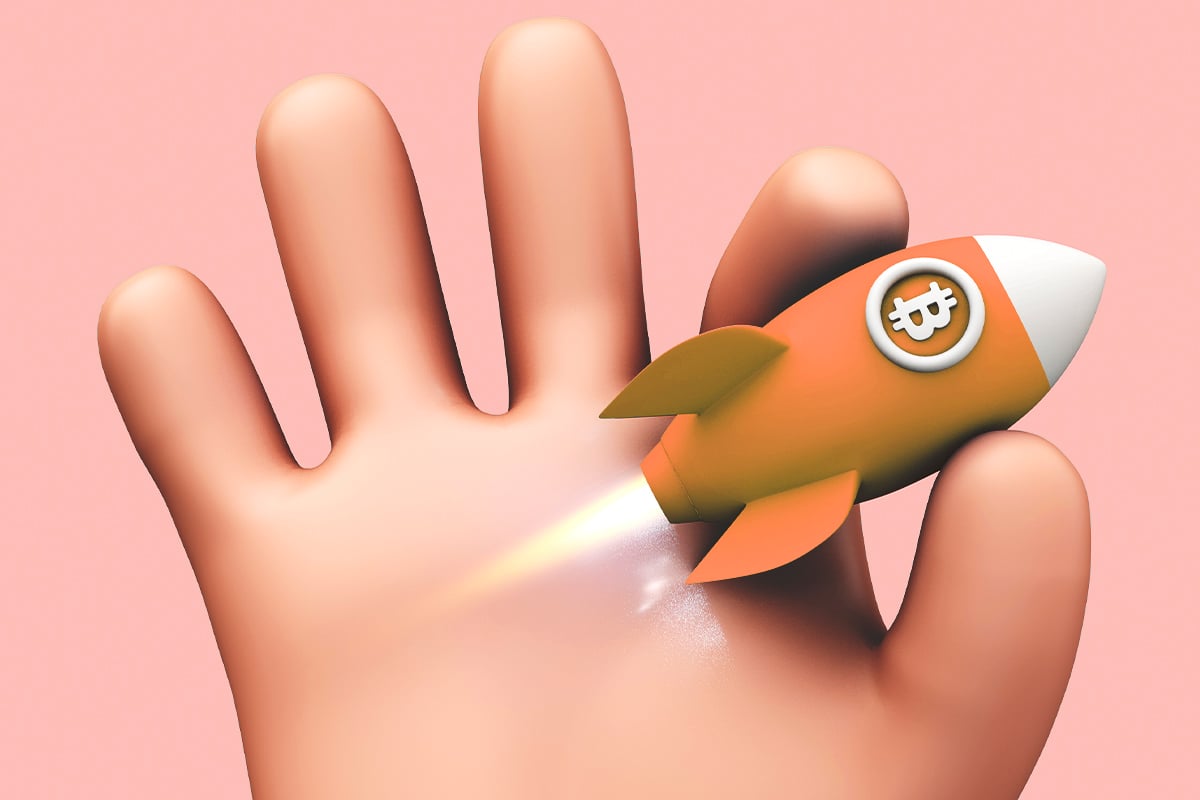