AMC Entertainment Could Include Dogecoin as a Payment Option 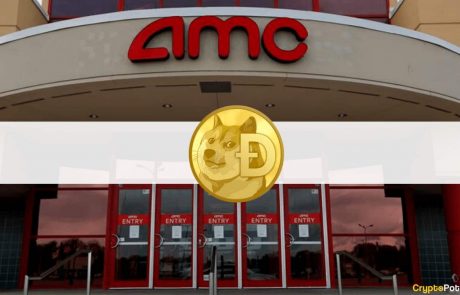 Following confirmation that AMC would begin accepting Bitcoin, Ethereum, Bitcoin Cash, and Litecoin for online payment, the company’s CEO has asked the Dogecoin community if AMC should add the meme coin among the cryptocurrency options.

Almost 80% Want to Pay for a Movie Ticket With DOGE

Adam Aron, CEO of the world’s largest movie theater chain AMC Entertainment, conducted a poll via Twitter on Tuesday (September 21st, 2021) to check whether the company should accept DOGE payment. The poll, which ends on September 22nd, has garnered a lot of responses, most of them wanting AMC to include the meme crypto.

According to Aron, the Twitter survey came amid calls from members of the Dogecoin online community to add DOGE to the list of crypto options.

“I hear from many on my Twitter feed we should accept Dogecoin too. Do you think AMC should explore accepting Dogecoin?”

Before the latest development, the AMC CEO announced that the movie theater giant will accept Ethereum, Bitcoin Cash, and Litecoin by the end of 2021. This was after Aron previously revealed during an earnings call in August that customers would be able to pay for movie tickets and concessions online with bitcoin, also at the end of the year.

The poll has so far seen 110,000 votes, with 70% responding positively to the idea of DOGE payment, while 8% also agree but say they would not use the meme coin for payment. Meanwhile, 22% of the voters were not in support of the motion.

Aron’s survey comes as the cryptocurrency market is experiencing massive price dumps, along with the global financial markets, mostly tied to the Evergrande saga. Bitcoin, which traded at $48k over the weekend, dropped to as low as $40k, with the price of other altcoins also plummeting. However, there has been a slight recovery.

Dogecoin is currently the 10th largest crypto by market capitalization and reached an all-time high (ATH) of over $0.7 back in May. Now, though, it’s down to roughly $0.2.

If AMC Entertainment goes ahead to include the meme token among the list of accepted cryptocurrencies, the movie theater giant would become the latest company to support DOGE payments. Some others who have adopted Dogecoin include American basketball team Dallas Mavericks and Newegg.

Apart from AMC’s Adam Aron, Tesla’s CEO Elon Musk also carried out a similar poll for his followers. Although many of the respondents voted in favor of the electric vehicle manufacturer including DOGE among payment options, the company is yet to make it official. 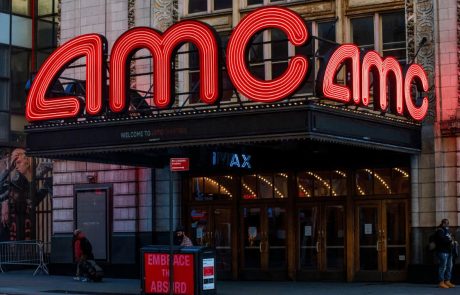 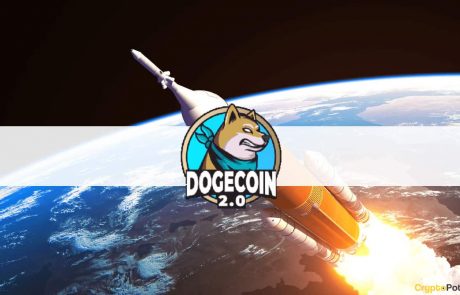 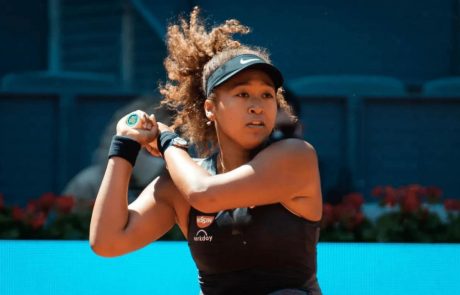