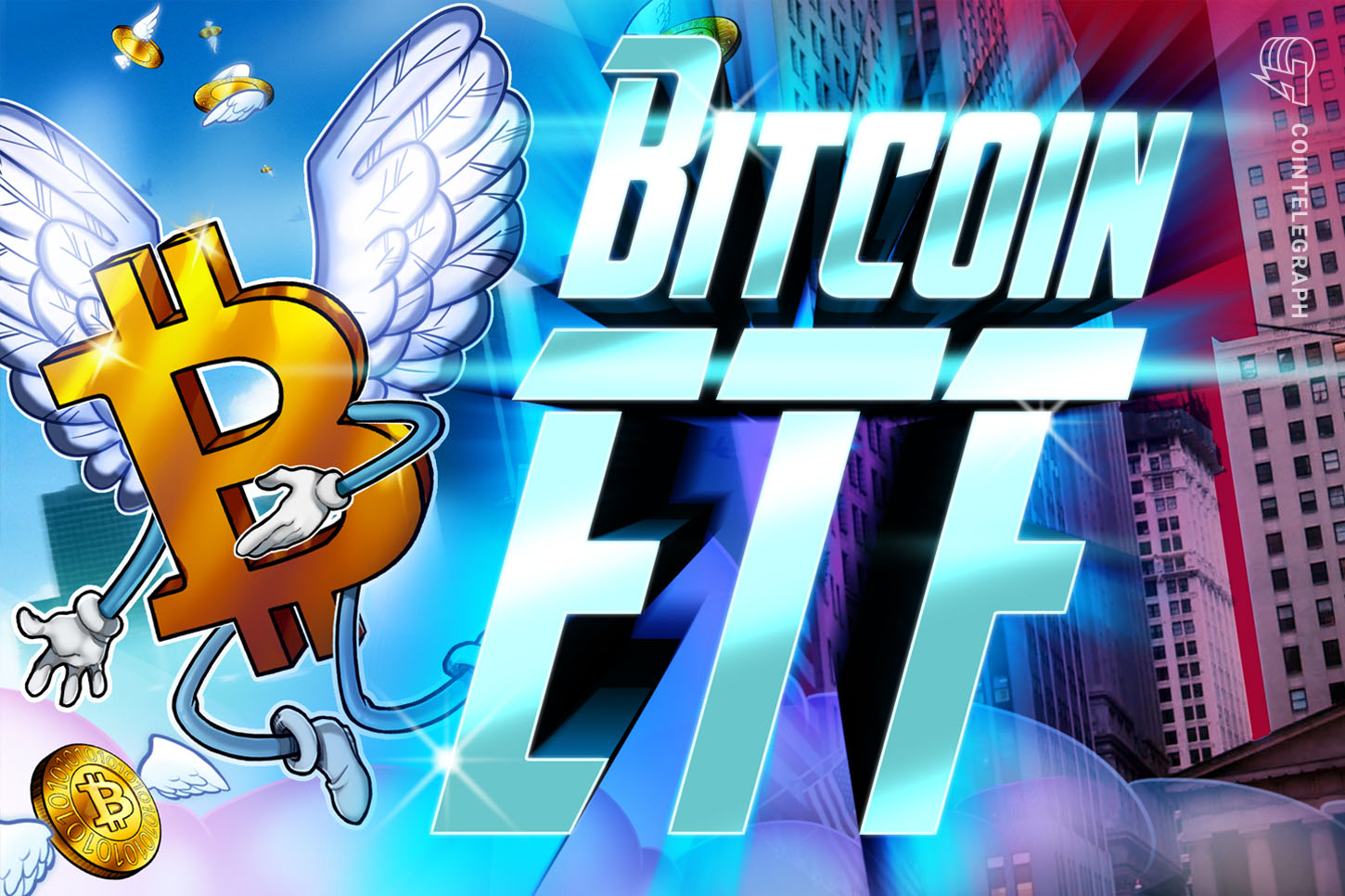 Bloomberg Intelligence Commodity Strategist Mike McGlone believes it is only a matter of time before the U.S. Securities and Exchange Commission (SEC) approves the country’s first Bitcoin exchange-traded fund (ETF).

In an interview with Stansberry Investor host Daniela Cambone on Sept. 21, McGlone asserted that Canada is extending a competitive lead over the United States after approving Bitcoin ETFs from 3iQ and Coinshares in April.

He emphasized that capital is flowing from the U.S. to Canada’s institutional crypto products, including from Cathie Wood’s Ark Invest. However, he believes that lawmakers in the United States will not want to miss out for much longer.

When asked about a timeframe on potential U.S. Bitcoin ETF approval, McGlone said it could happen “potentially by the end of October.” He maintained that it was likely to be a futures-backed product first, adding that it would open a “legitimization window for a massive amount of money inflow.”

McGlone also reiterated the latest report from Bloomberg Intelligence that stated Bitcoin prices hitting $100,000 was a possibility this year, and this would be driven by the approval of an ETF.

The SEC is currently yet to approve a crypto ETF despite the number of applications it has received from prospective issuers continuing to mount.

Earlier this month, multinational financial services firm Fidelity Investments, lobbied the SEC to approve an ETP arguing that Bitcoin markets have already reached maturity under the regulator’s own standards. 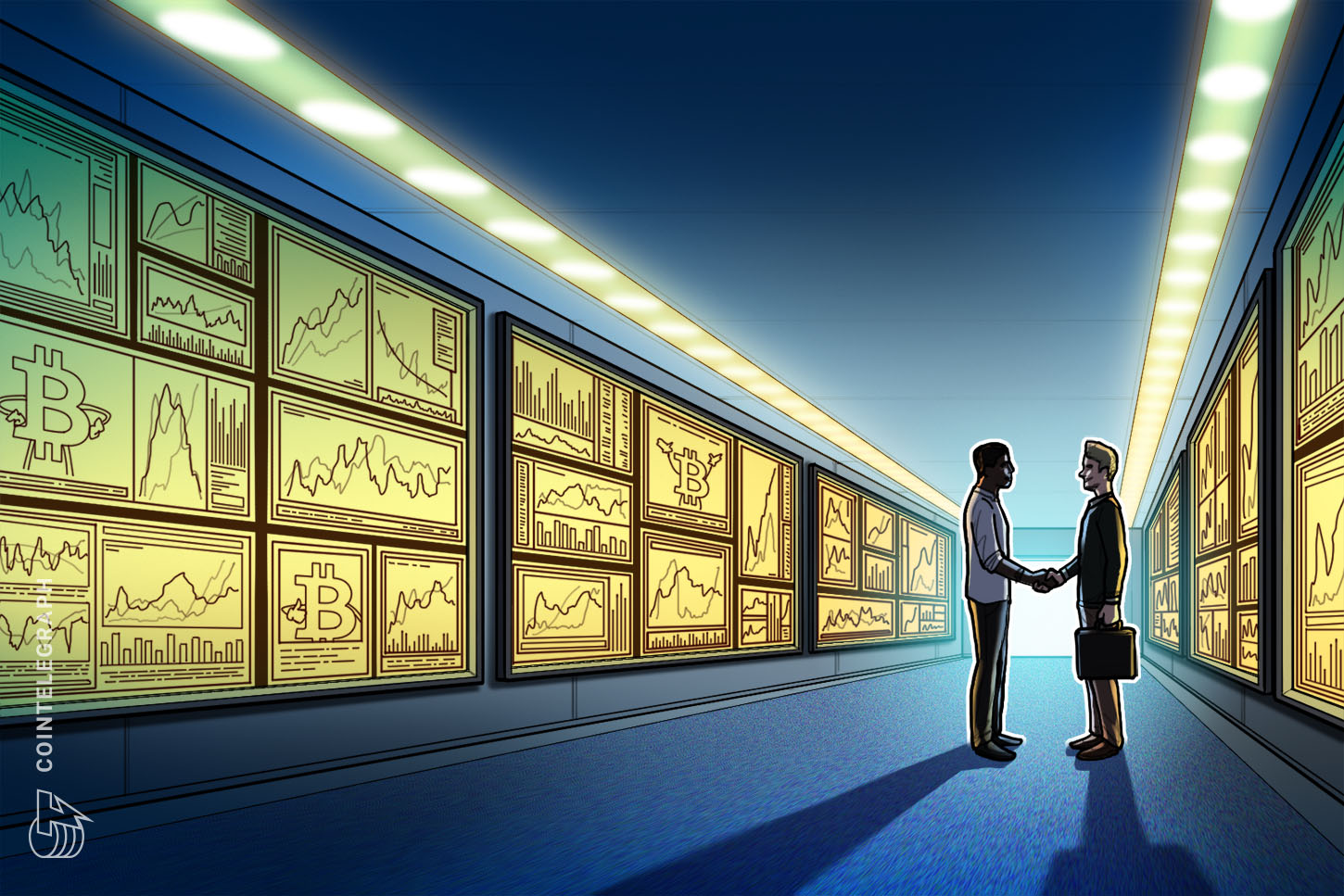 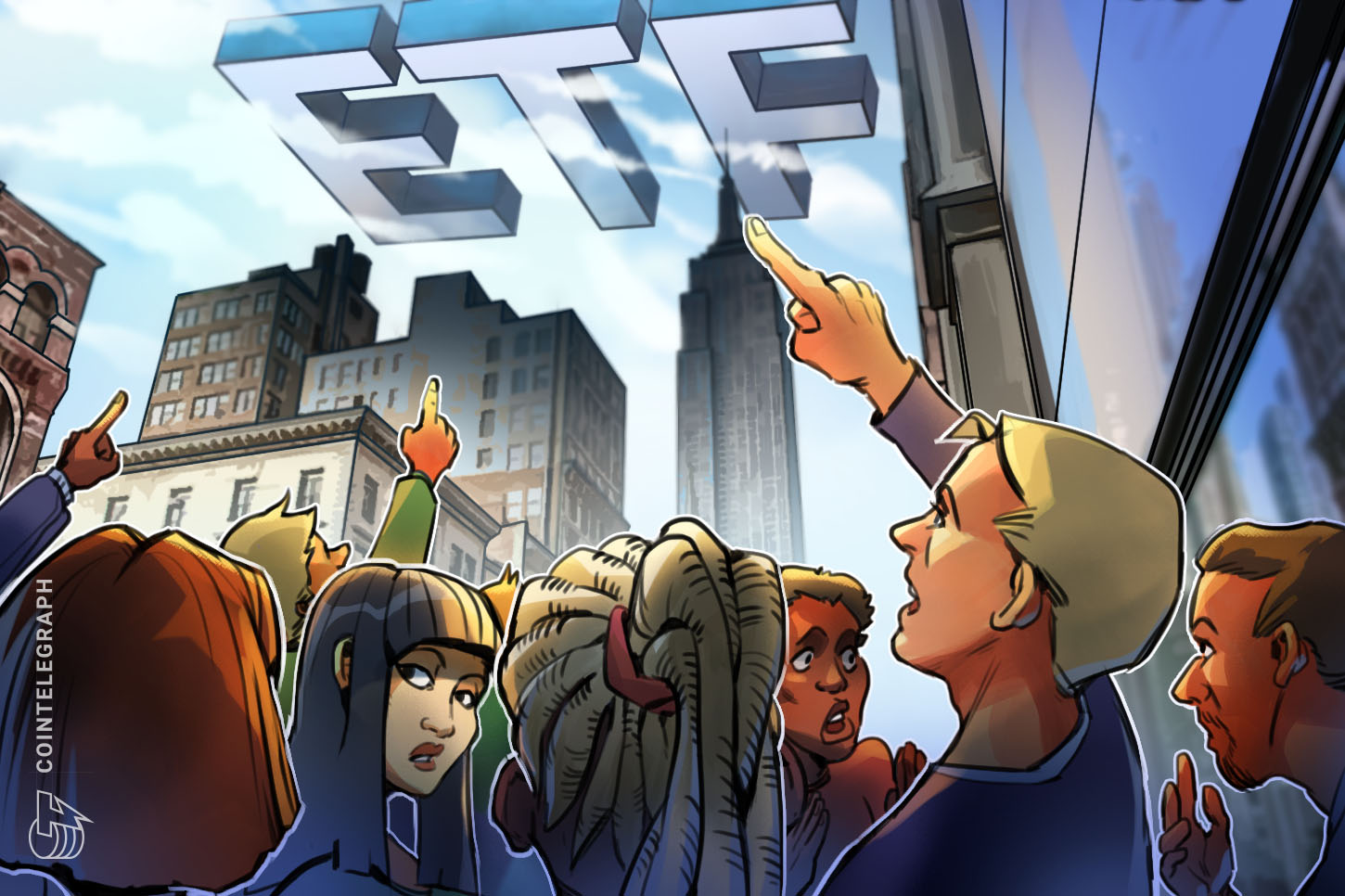 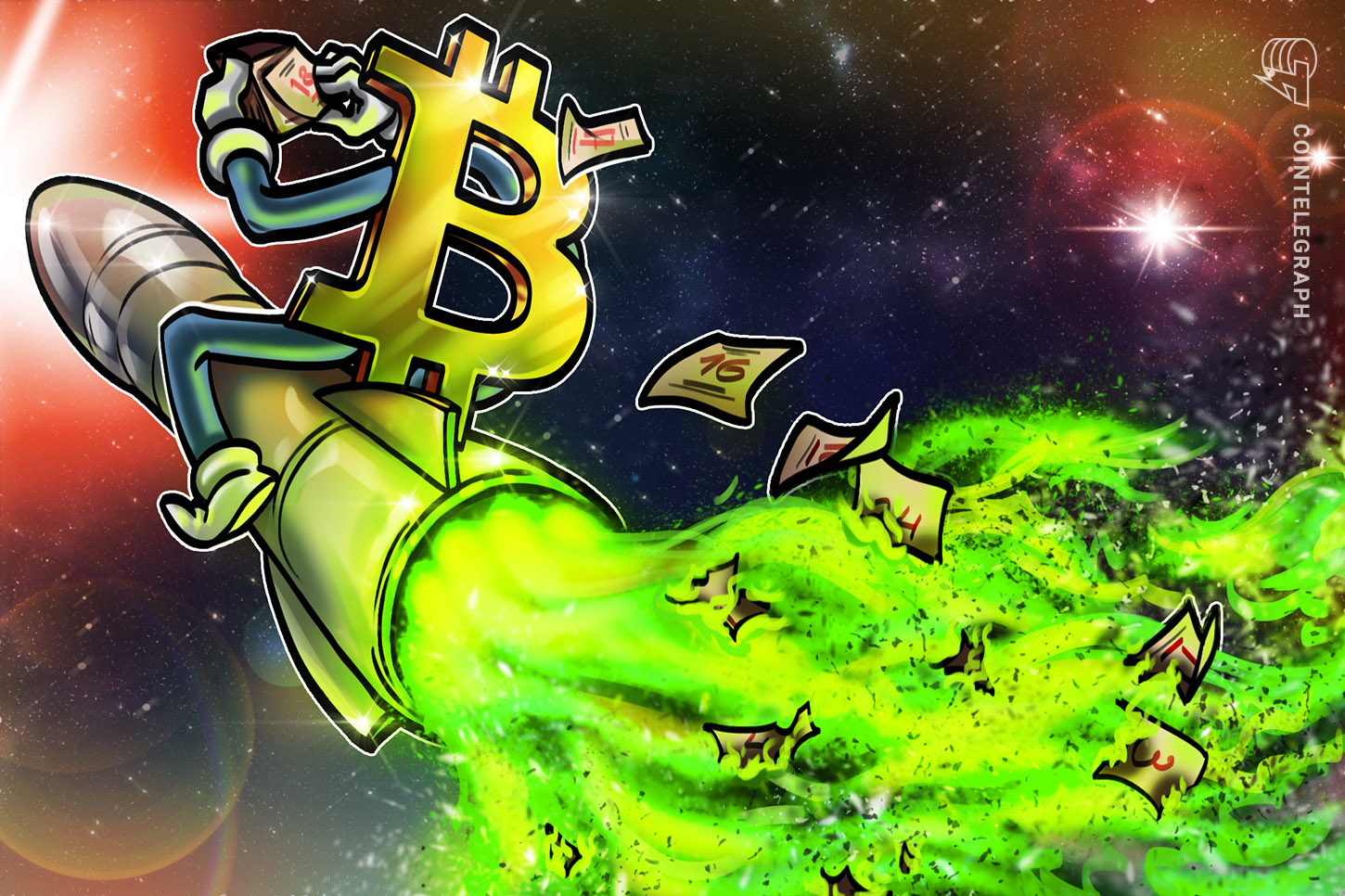