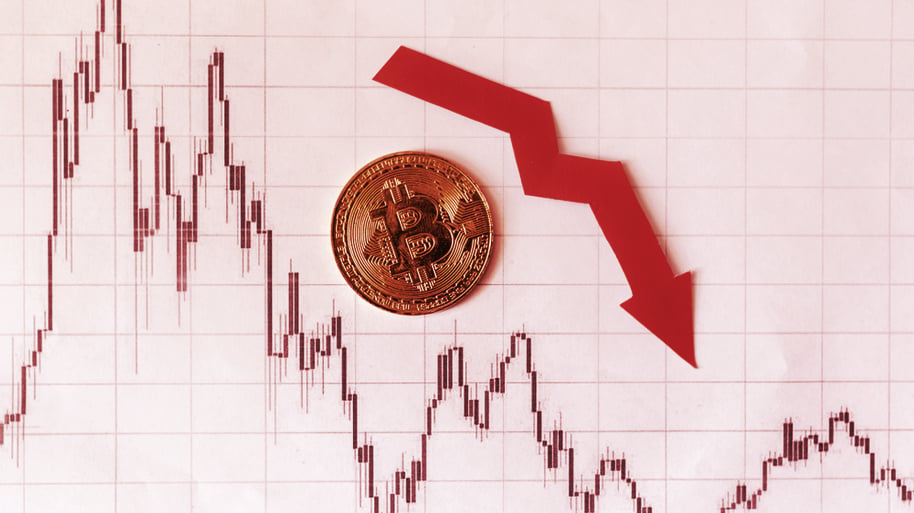 Bitcoin, Ethereum, and the wider cryptocurrency market continued to slide today after taking a big hit Monday. In the last 24 hours alone, Bitcoin was down 6.4%, trading at $40,835.76, according to CoinGecko data.

Virtually every other altcoin was in the red too. In fact, the entire crypto market is wobbling: over $1.2 billion-worth of crypto futures got liquidated in one day. “Futures” refers to a massive market where investors place bets on the future price of crypto. Positions are often automatically liquidated—especially when they are overleveraged—when the market takes a nosedive. This is because traders won’t be able to pay back what they have borrowed to take a position.

The crypto crash is partly related to concerns over a global financial fallout because of a huge Chinese company called Evergrande. The Shenzhen-based real estate giant has a lot of debt—$305 billion-worth.

Some are worried that China’s second biggest property developer won’t be able to pay back what it owes and this could lead to its collapse. Regulators have warned the country's financial system may be in trouble if Evergrande doesn’t find a solution. And the U.S. market could feel a potential Chinese economic mess because there are plenty of international asset managers and banks holding Evergrande’s dollar-denominated bonds.

The S&P 500, the Dow Jones Industrial Average, and global equity markets yesterday appeared to take a hit because of the uncertainty. Investors tend to flog riskier assets—this includes equities—when there is global economic uncertainty.

Bitcoin seems to be no exception.

But the biggest crypto by market cap had been struggling before yesterday: last week, the asset was struggling to make gains—despite El Salvador making it legal tender. The currency has not touched above the $50k mark since September 7. 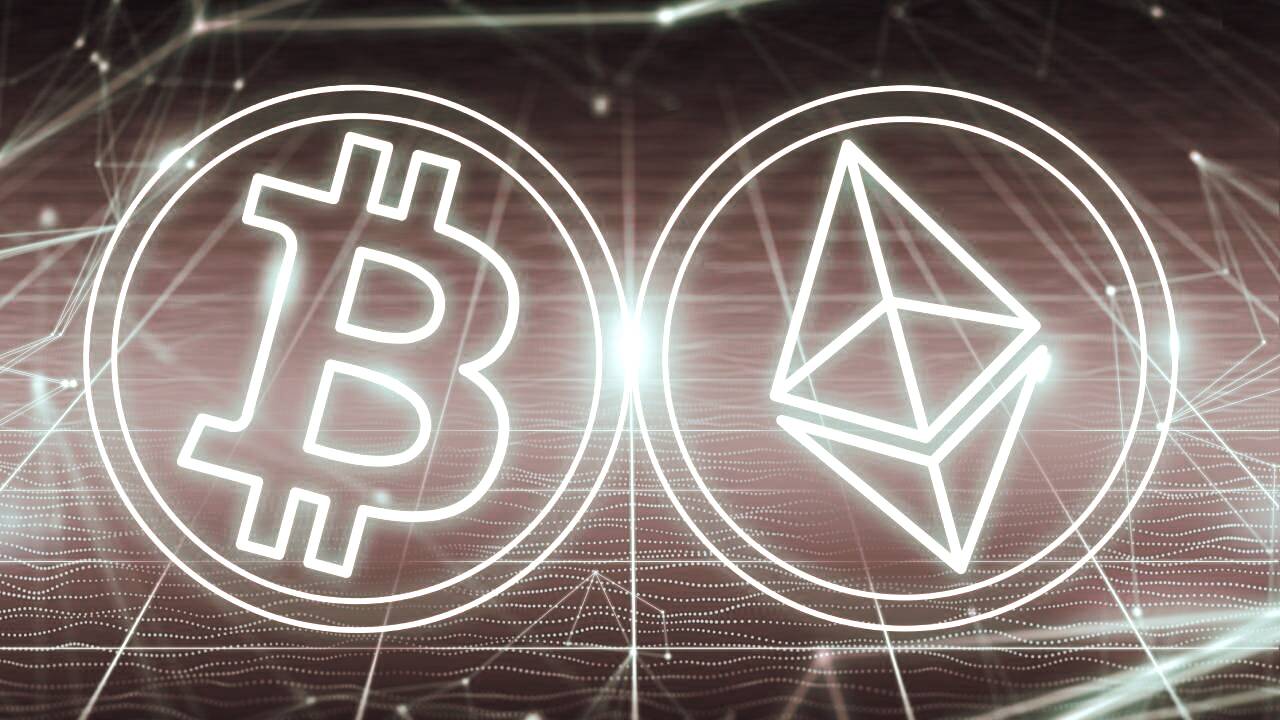 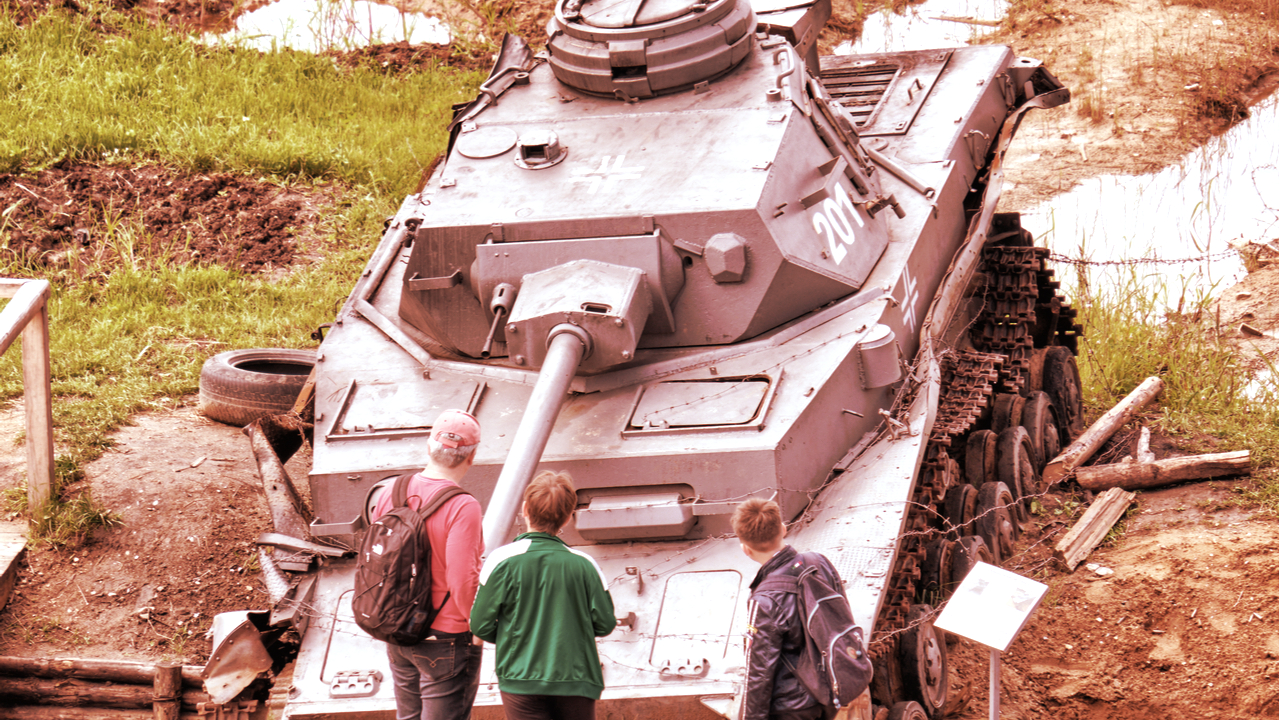