Survey Shows Why Walmart Should Accept Bitcoin (for Real) 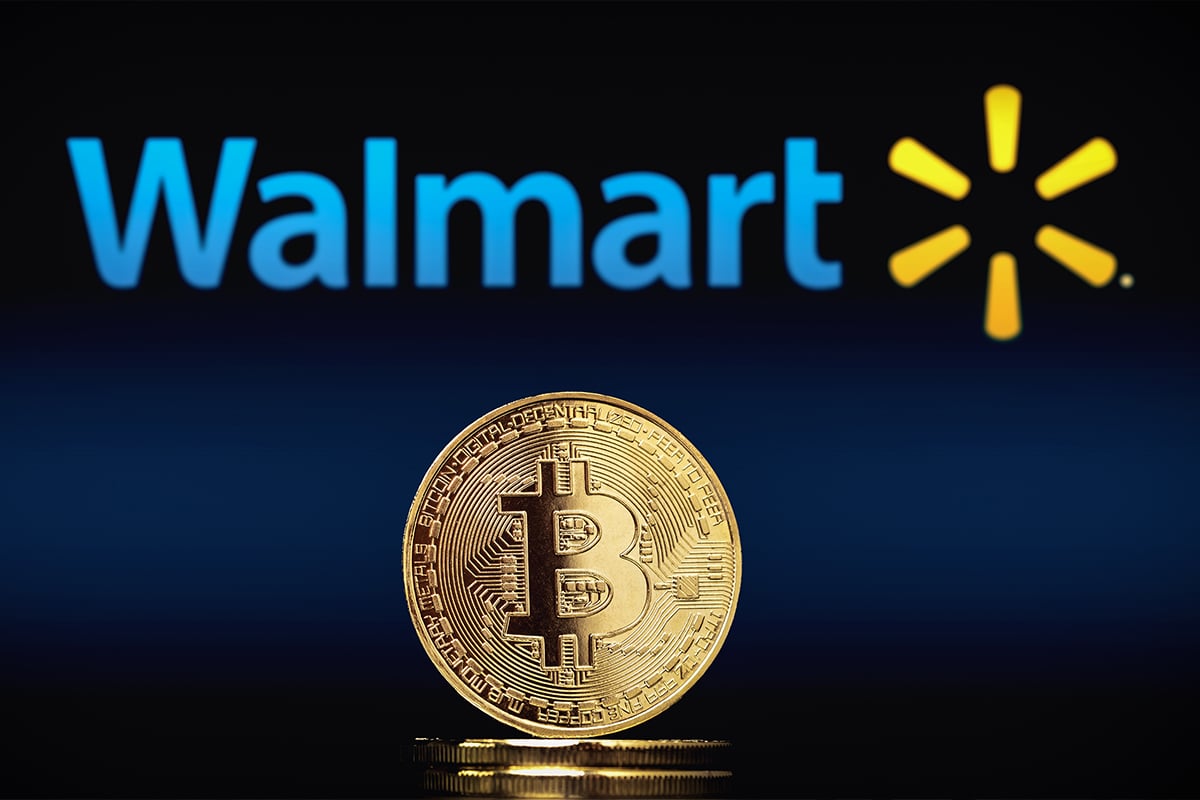 A Morning Consult survey published on Sept. 21 has found that frequent Walmart shoppers are two times more likely to own Bitcoin than the average American.

Almost a third of those who visit the largest U.S. grocery chain more than once per week hold the benchmark crypto.Overall, Bitcoin ownership stands at 16% in the U.S. Only 10% of non-Walmart shoppers have exposure to the top coin.Last week, a bogus press release about Walmart accepting Litecoin, which was picked up by some mainstream media, pushed the price of the O.G. altcoin by almost 30%.Notably, the official Litecoin Twitter account also briefly tweeted the fake news. Both Walmart and the Litecoin Foundation were quick to deny the partnership.

It was wrong to retweet it. We deleted it quickly afterwards. But the damage is done.

With that being said, Walmart's Bitcoin-centric customer base and its recent crypto-related job posting indicate that the Litecoin hoax might well be a sign of things to come. 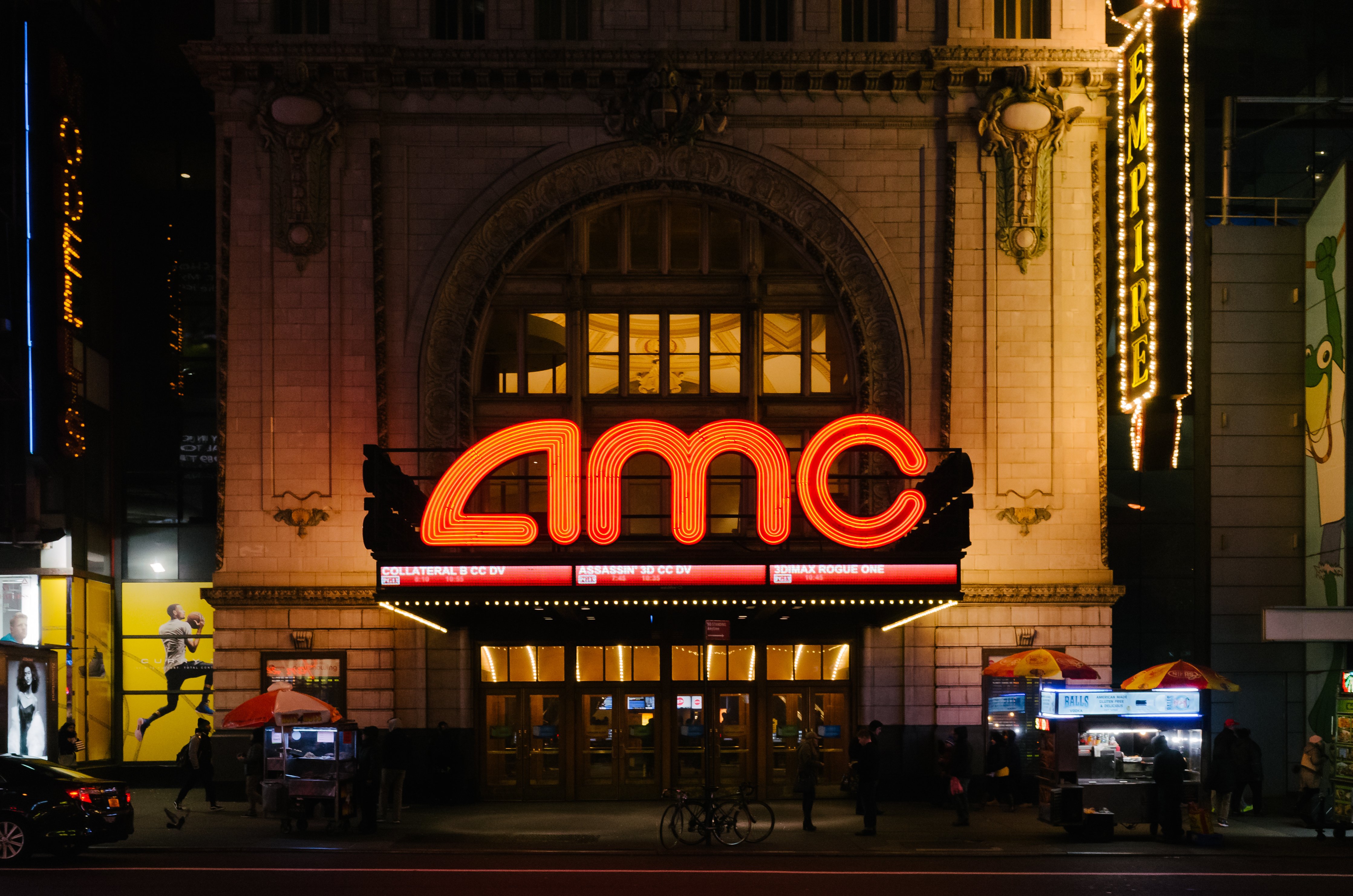 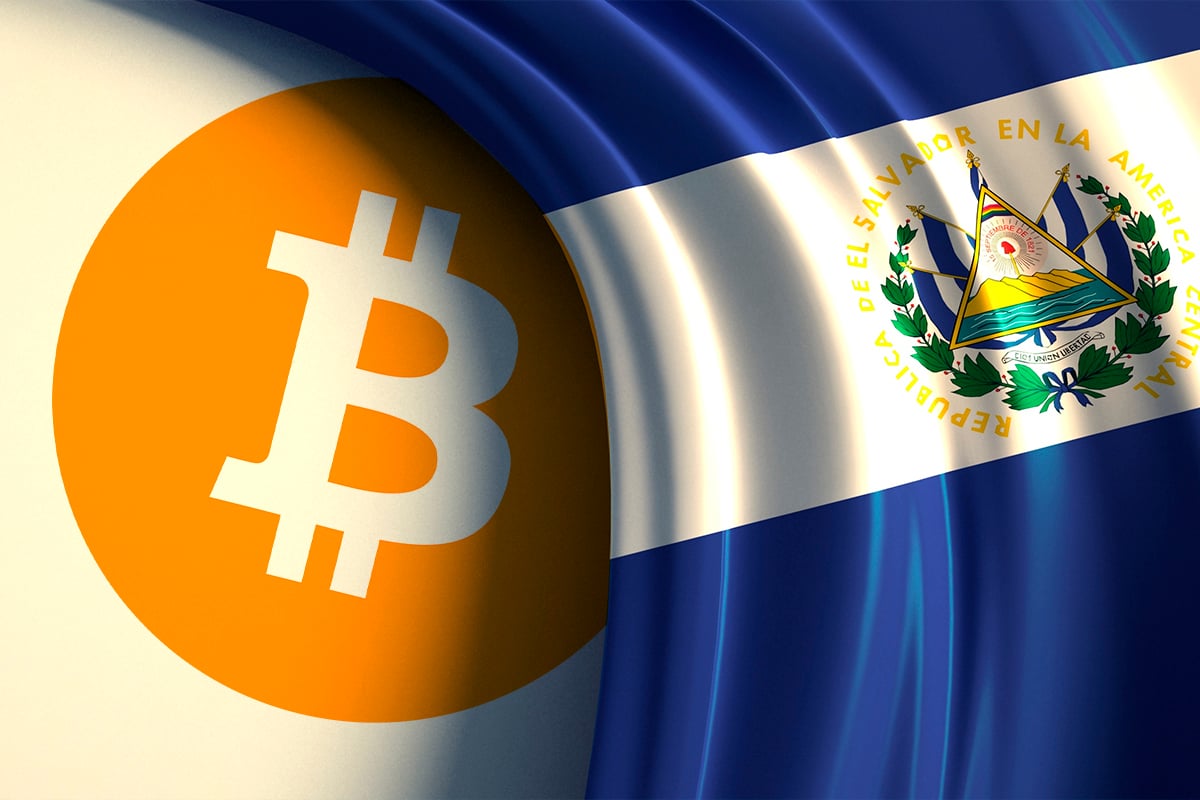 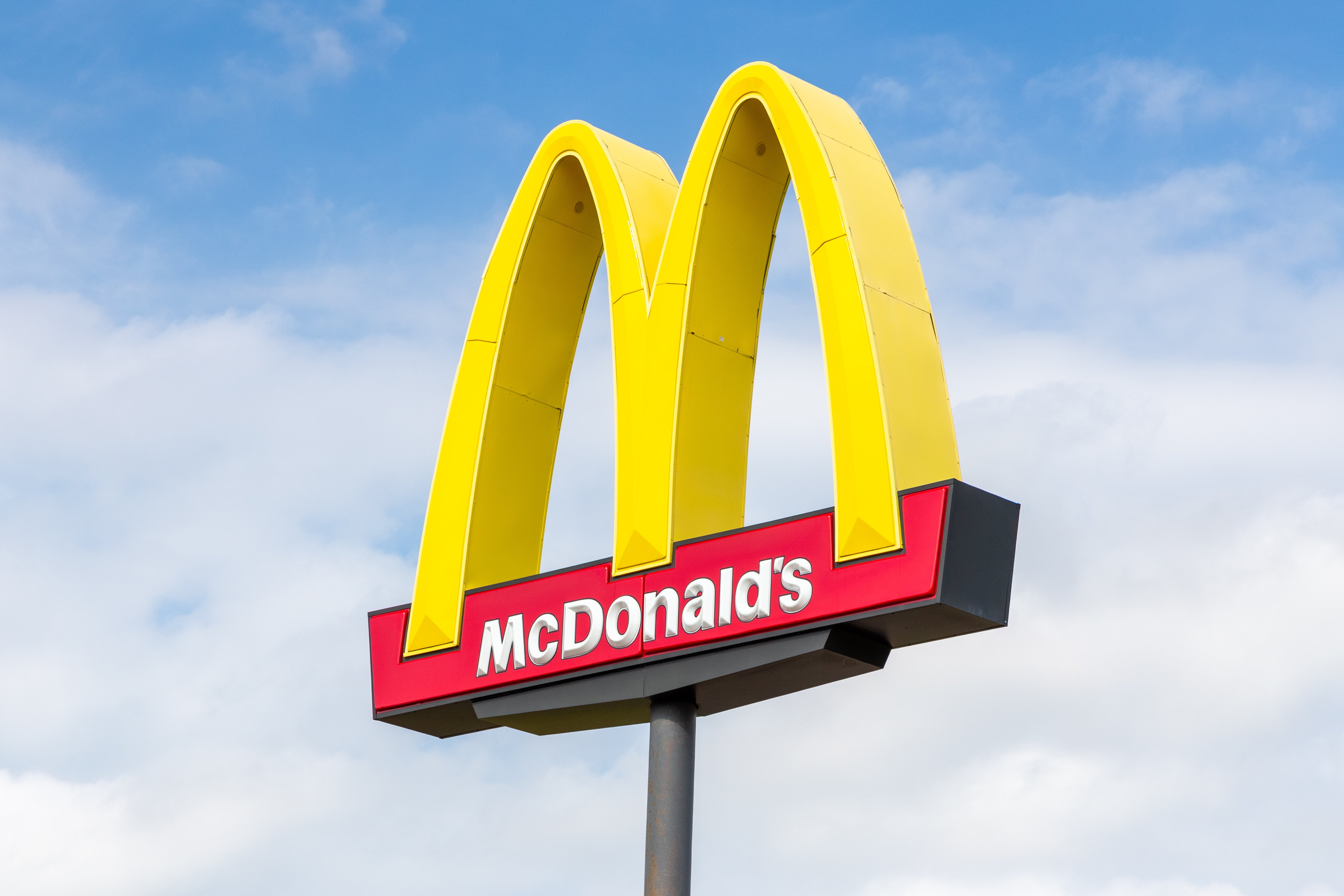