Former Monero lead maintainer Riccardo Spagni has been released from jail, according to a tweet today. He was held there for weeks after being arrested in connection with a court case in South Africa.

"I am very pleased that the U.S. court has released me. I am actively working with my attorneys on a way to return to South Africa as soon as possible so I can address this matter and get it behind me once and for all. That’s what I’ve always wanted to do," Spagni tweeted.

As The Block reported in early August, court documents showed that Spagni is involved in a court case regarding allegations of fraud. The court case alleges he committed invoice payment fraud during his time working as an IT manager for a cookie company, Cape Cookies.

In response to the original filing, Spagni's lawyers said: "Throughout the decade that South Africa has investigated, charged, dismissed, re-investigated, and re-charged a fatally flawed case against him, Spagni regularly and routinely appeared in South African court and communicated with authorities there regarding both his case and other legal matters upon which South Africa enlisted his assistance."

A later message shared via Twitter claimed that he was arrested due to a misunderstanding over court dates. 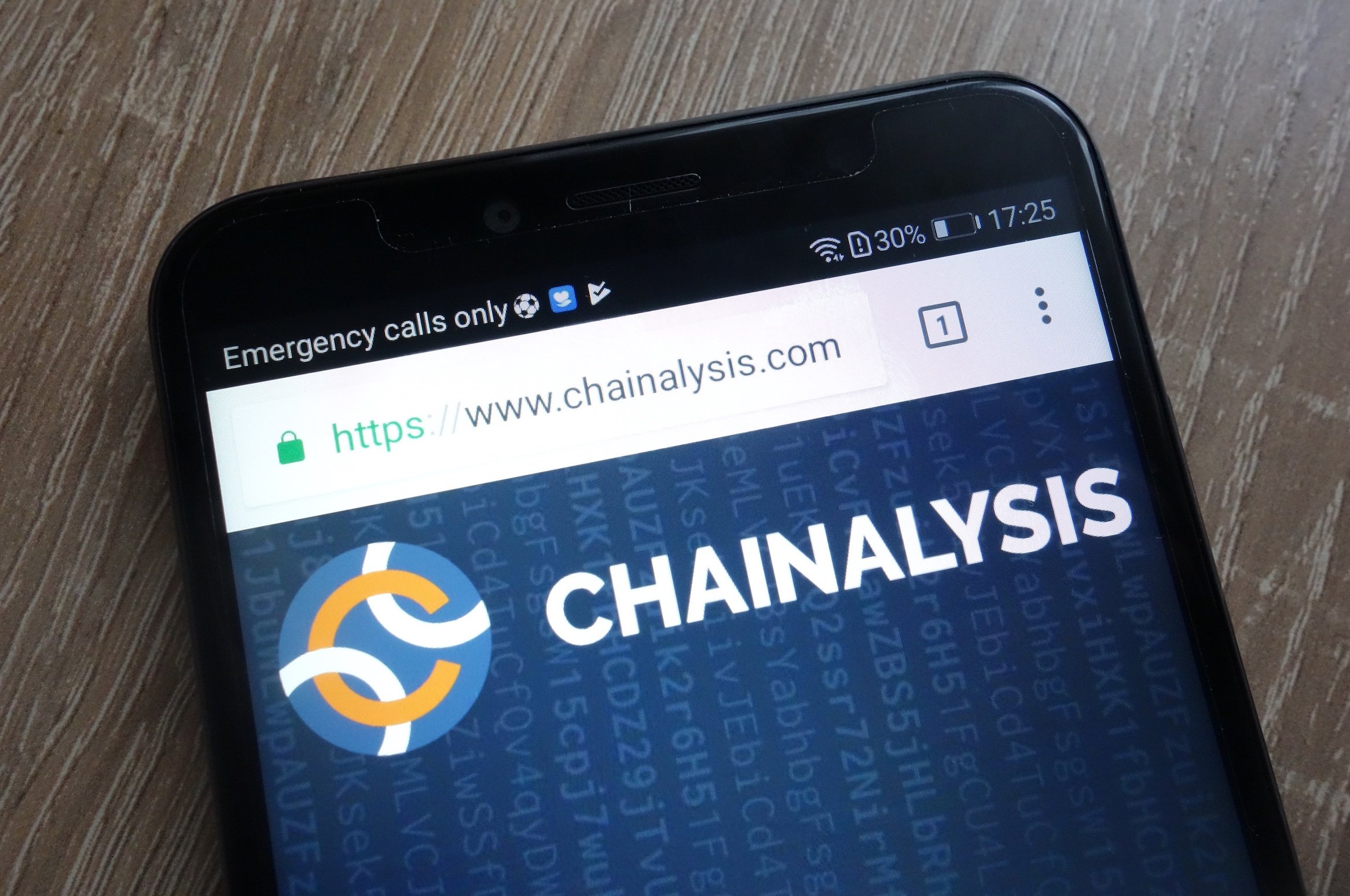 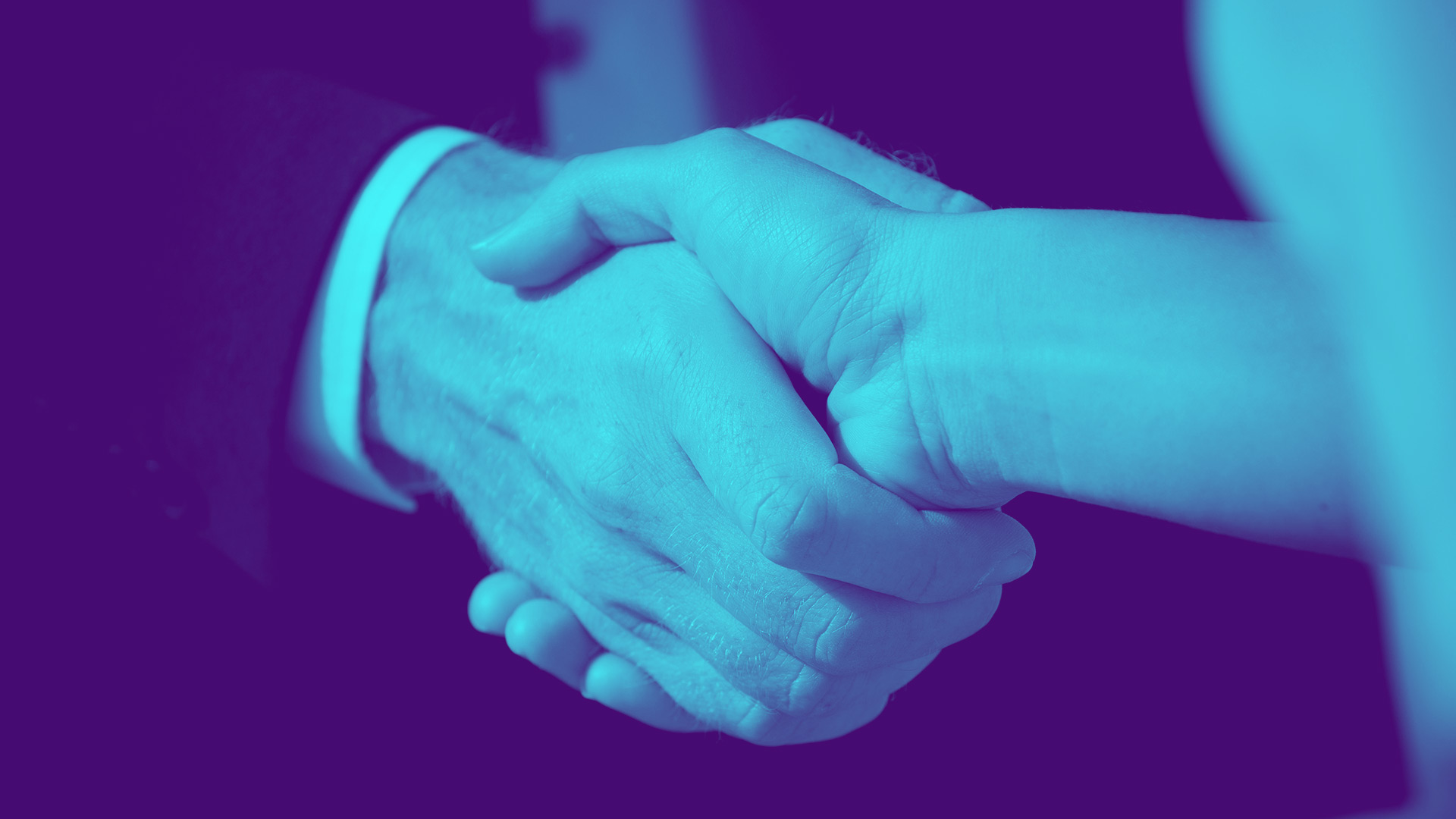