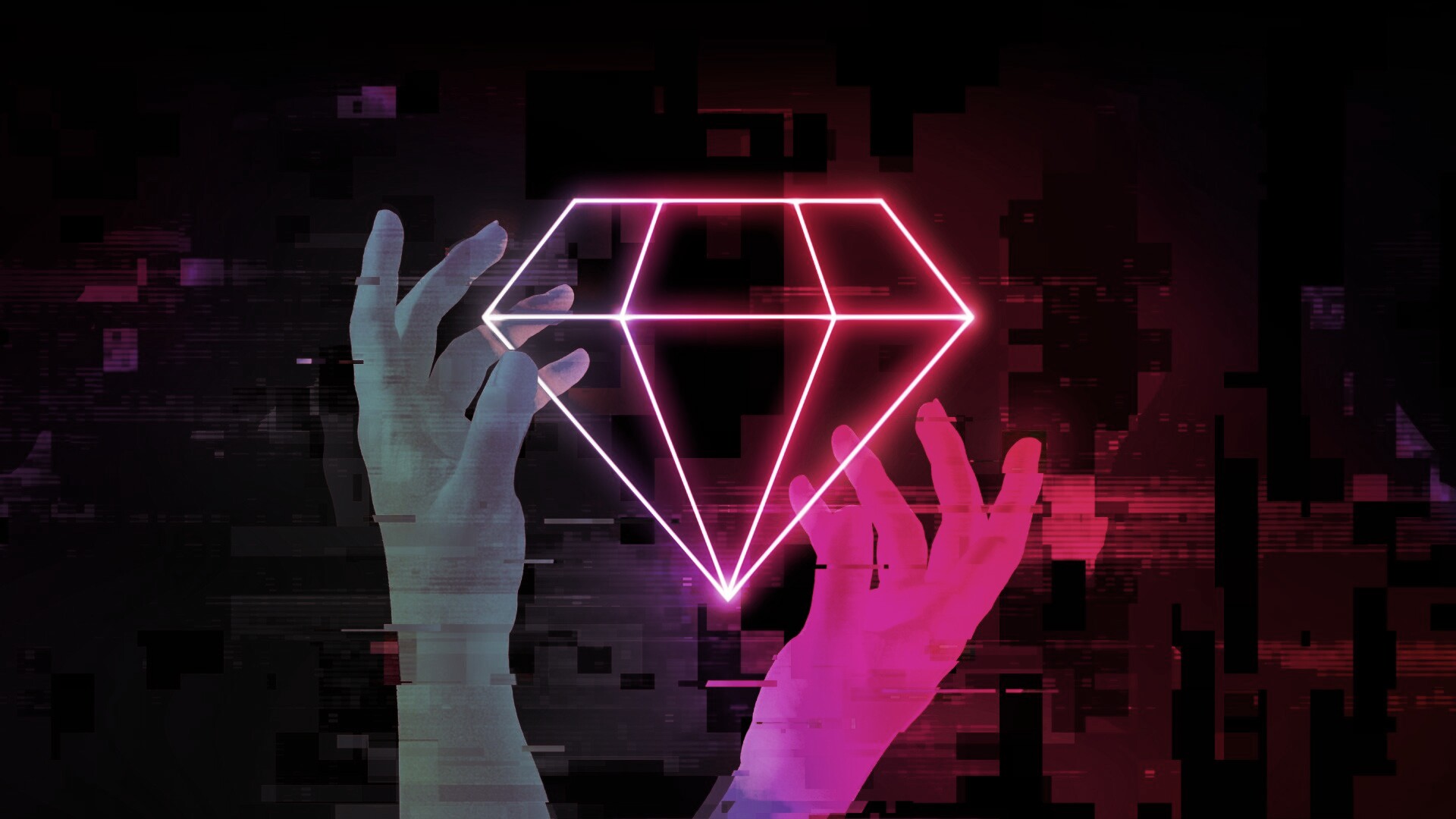 A mysterious figure known as "Diamondhands" jolted the tech and crypto worlds this spring by rolling out Bitclout, a new type of social network that includes tokens whose value is determined by a user's popularity. The site attracted a flurry of media attention—and no shortage of controversy since Bitclout had added people's profiles without their permission.

On Tuesday, the nature of Bitclout became clearer as Diamondhands revealed his identity and what exactly he is doing.

As many—including Decrypt—suspected, Diamondhands is Nader Al-Naji, a former Google engineer known for creating Basis, a stablecoin project that raised $130 million in 2018 only to pull the plug months later amid regulatory concerns. Now, Al-Naji has returned to the public eye to promote Bitclout but a new blockchain called DeSo that he says already hosts over 100 other apps as part of a plan to challenge Facebook and other centralized social networks.

"With DeSO, we make it so that social network data is available to anyone," said Al-Naji in an interview with Decrypt.

What this means in practice is that DeSo is making a person's social media profile, and their web of friends and connections known as a "social graph," available to developers to build networks of their own—anything from a community of sports enthusiasts to a political forum. The profiles on the site include the value of the tokens tied to a given user, and look like this: 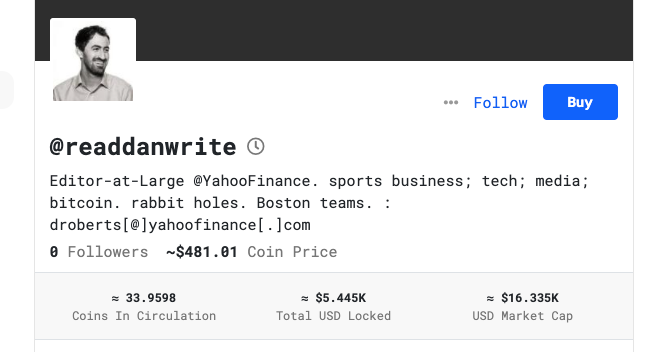 Currently, the most valuable tokens on the site are those tied to Tesla CEO and crypto enthusiast Elon Musk, who has yet to claim his profile.

DeSo, which is short for decentralized social, is one of the most ambitious challenges to Facebook, whose hold over data has let it build a powerful advertising machine, and create a quasi-monopoly that includes its subsidiaries, Instagram and WhatsApp.

"DeSo aims to solve these problems and introduce a new model for content distribution by decentralizing social media the same way Bitcoin and Ethereum are decentralizing the traditional financial system," said DeSo in a statement.

In its quest to build an open source alternative, Al-Naji and DeSo have raised over $200 million from a who's who of Silicon Valley and crypto investors, including Sequoia, Andreessen Horowitz, Coinbase Ventures, Winklevoss Capital, Pantera Capital, Polychain Capital and Reddit founder Alexis Ohanian.

The launch of the blockchain-based social network is incredibly ambitious—but also highly risky, not least due to the way Al-Naji aka Diamondhands first unveiled Bitclout last spring.

At the time, the project raised howls of protest from those who discovered Bitclout had copied their Twitter profile without their permission, and that they had to pay around $60 in Bitcoin to gain control of the profile and the tokens associated with it. Many also became suspicious over Al-Naji's decision to launch it under the pseudonym of "Diamondhands" (crypto slang for someone who holds fast to an investment in a turbulent market).

Bitclout responded to the controversy by allowing users to take down their profile if they did not wish to participate. According to Al-Naji, the media attention over Bitclout this spring was unintentional—he claims that an internal developer link to view the test version of the site leaked out and became shared more broadly than he intended.

Now, says Al-Naji, both Bitclout and the underlying blockchain DeSo are ready for anyone to use. Other applications on the blockchain beside Bitclout include Pulse, which describes itself as "Bloomberg for Bitclout," and Flick, a Bitclout client created by the founder of the betting app FanDuel.

It remains to be seen how many people will leave the familiar world of Facebook to join decentralized social networks that have little in the way of moderation or oversight, or how the project's tokens will be seen by regulators who have become increasingly aggressive in policing the crypto space.

According to Al-Naji, the various communities he hopes will emerge on the DeSo blockchain will develop internal rules to create a positive experience for those who join them. Meanwhile, he says the project has "spent millions on lawyers" to ensure it is on the right side of regulators.

Al-Naji says his "Diamondhands" persona will stick around on Twitter, but that he will also begin to promote the project in media under his own name. 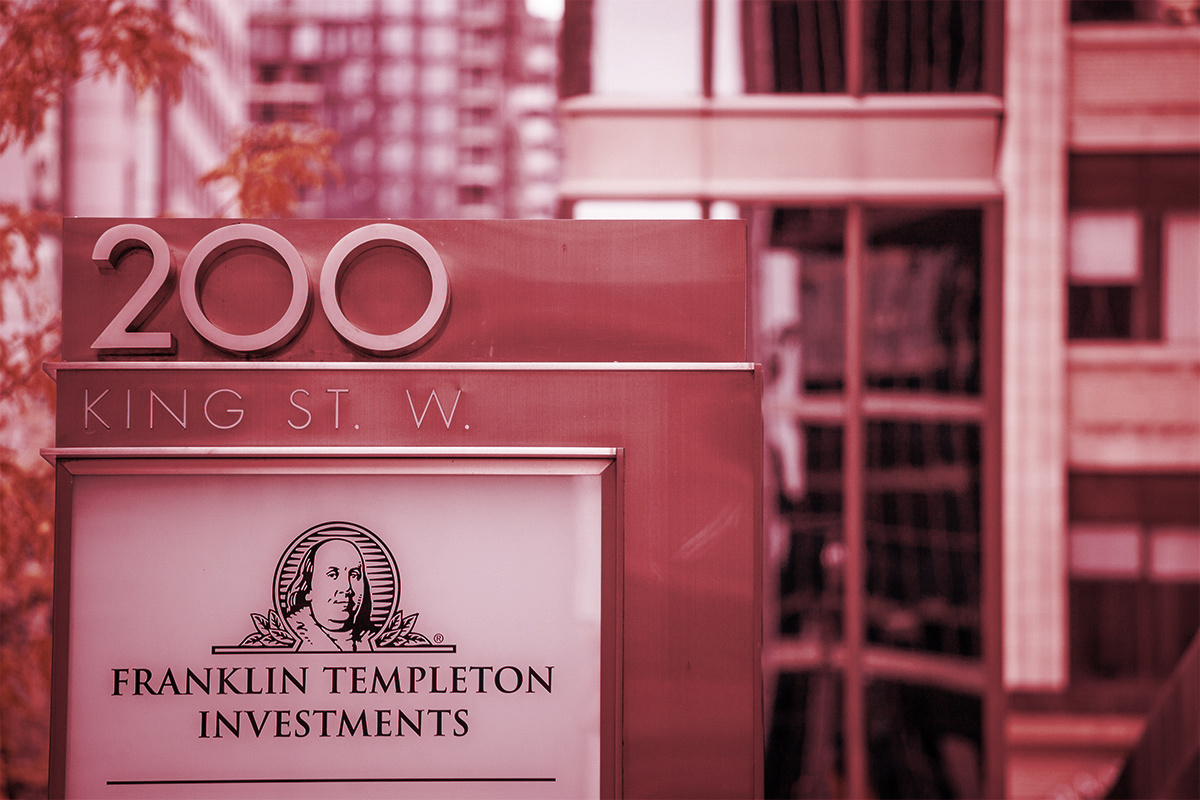 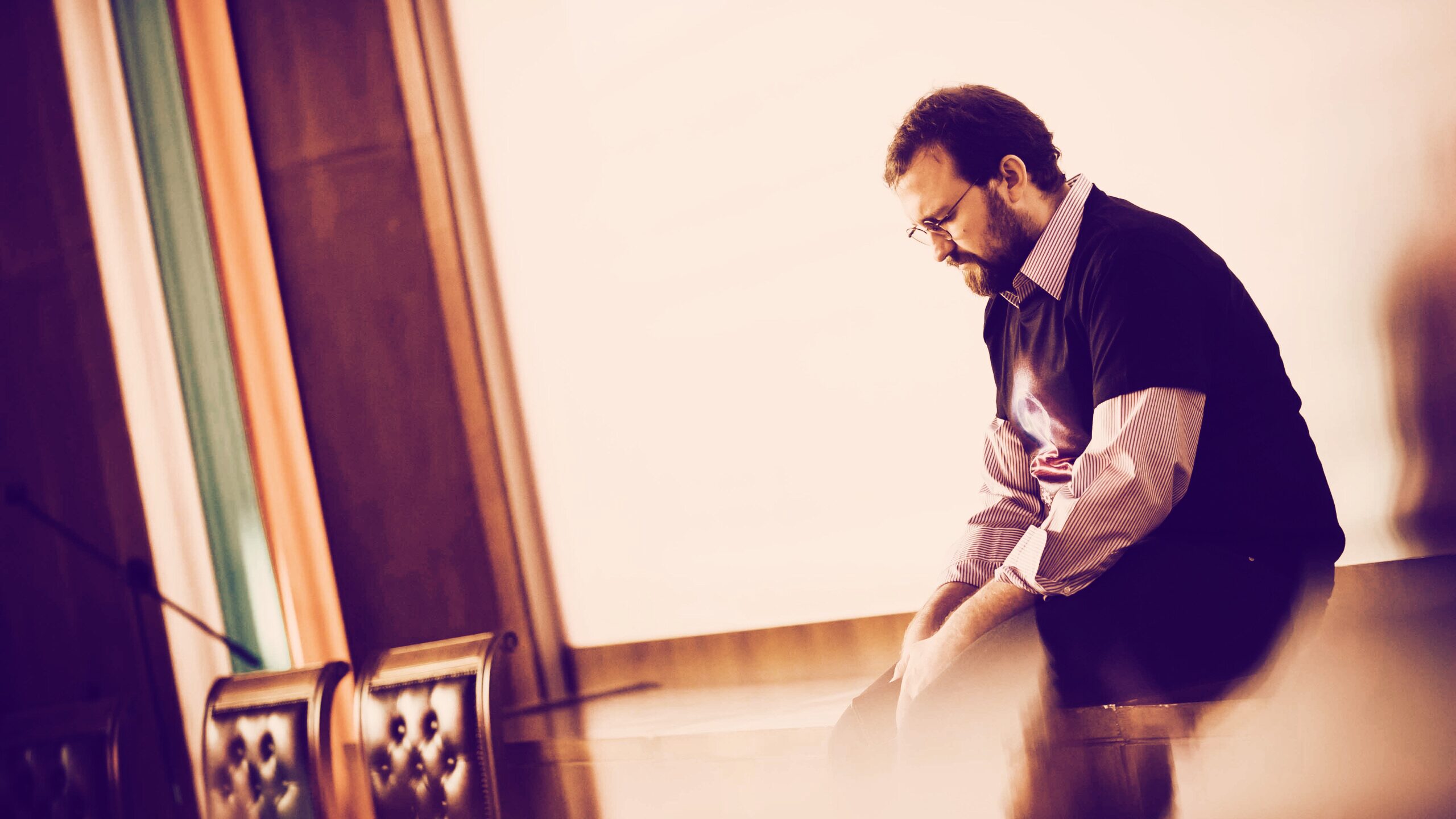 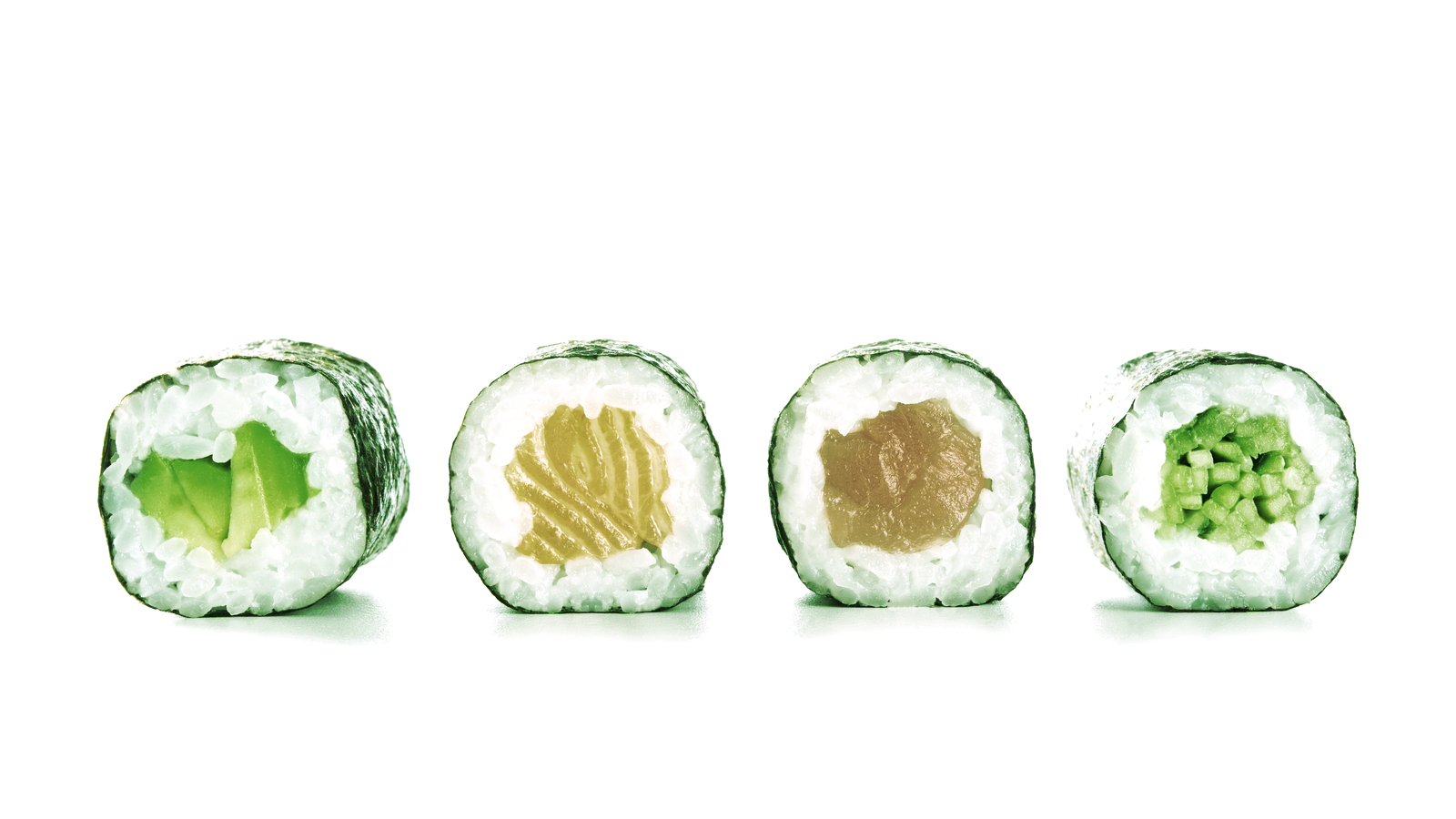