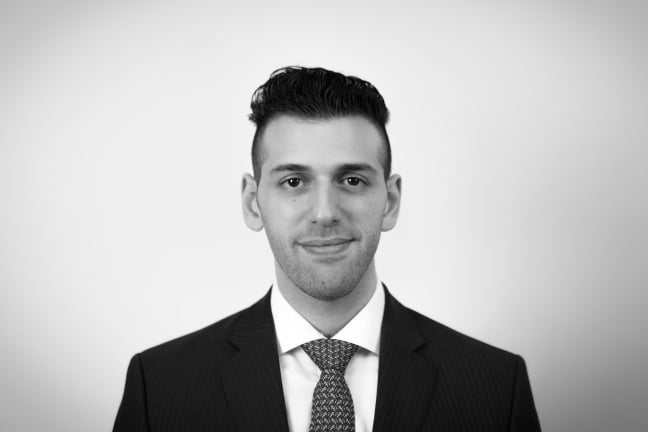 BitClout creator, who goes by the pseudonym Diamondhands, has today revealed his identity with the launch of a new blockchain network dubbed "Decentralized Social" (DeSo). He is Nader Al-Naji, who founded the stablecoin startup Basis that shut down in 2018 citing regulatory constraints and returned nearly all of the $133 million raised funds to investors.

When asked why previous investors backed you again especially after Basis failed to launch, Al-Naji told The Block that they "care deeply" about fixing the problems that plague traditional centralized social media platforms. "I think for most of them, it wasn't just about making money, but about creating a better platform for public discourse than what we have today," said Al-Naji.

Centralized social media platforms such as Twitter, Facebook, and Instagram, control public discourse and earn profits off of content that they don't even create, according to Al-Naji. The DeSo blockchain, on the other hand, aims to make social media accessible and monetizable by anyone.

How does DeSo work

The DeSo blockchain supports traditional social media features like creating profiles and posts and blockchain-native features like social tokens, tipping, and NFTs. These features can then allow creators to earn money.

"Similar to Ethereum, the more open the DeSo blockchain is, and the more apps that are built on top of it by independent developers, the more transactions flow through the blockchain, and the more valuable $DESO becomes," according to Al-Naji.

The DESO token was previously named CLOUT (BitClout), he said. Now with the launch of the DeSo blockchain, the token and the blockchain have been renamed. "We created BitClout as an early prototype to allow us to test and iterate on the DeSo blockchain before launching it publicly," he said.

The $200 million funding round was secured via selling the DESO token, said Al-Naji. The investors deposited bitcoin into a treasury wallet to receive DESO, he said. Over 44,000 users purchased DESO between November and July 11, when the purchase mechanism was turned off, and the supply of DESO became fixed forever at 10.8 million units, said Al-Naji.

DESO is now launching on crypto exchanges Blockchain.com and AscendEX for trading and conversion to and from USD.

With fresh capital at hand, Al-Naji is launching DeSo Foundation, a non-profit entity headed by him that will be using the funds to grow the adoption of a decentralized social ecosystem. "There is a strategy to support everybody from developers, to NFT artists, to smaller creators and their social tokens, and we're very excited to announce more details on all of those plans very soon," said Al-Naji.

Al-Naji said over 100 apps are built or being built on the DeSo blockchain. These include Twitter-like social media platform BitClout, NFT marketplace Polygram.cc, social tokens exchange BitCloutPulse, and Clubhouse-like Clubrooms, among others.

"DeSo-powered apps are based on money-native features, rather than ads, and these features are proving to be way more efficient from a monetization perspective," according to Al-Naji. 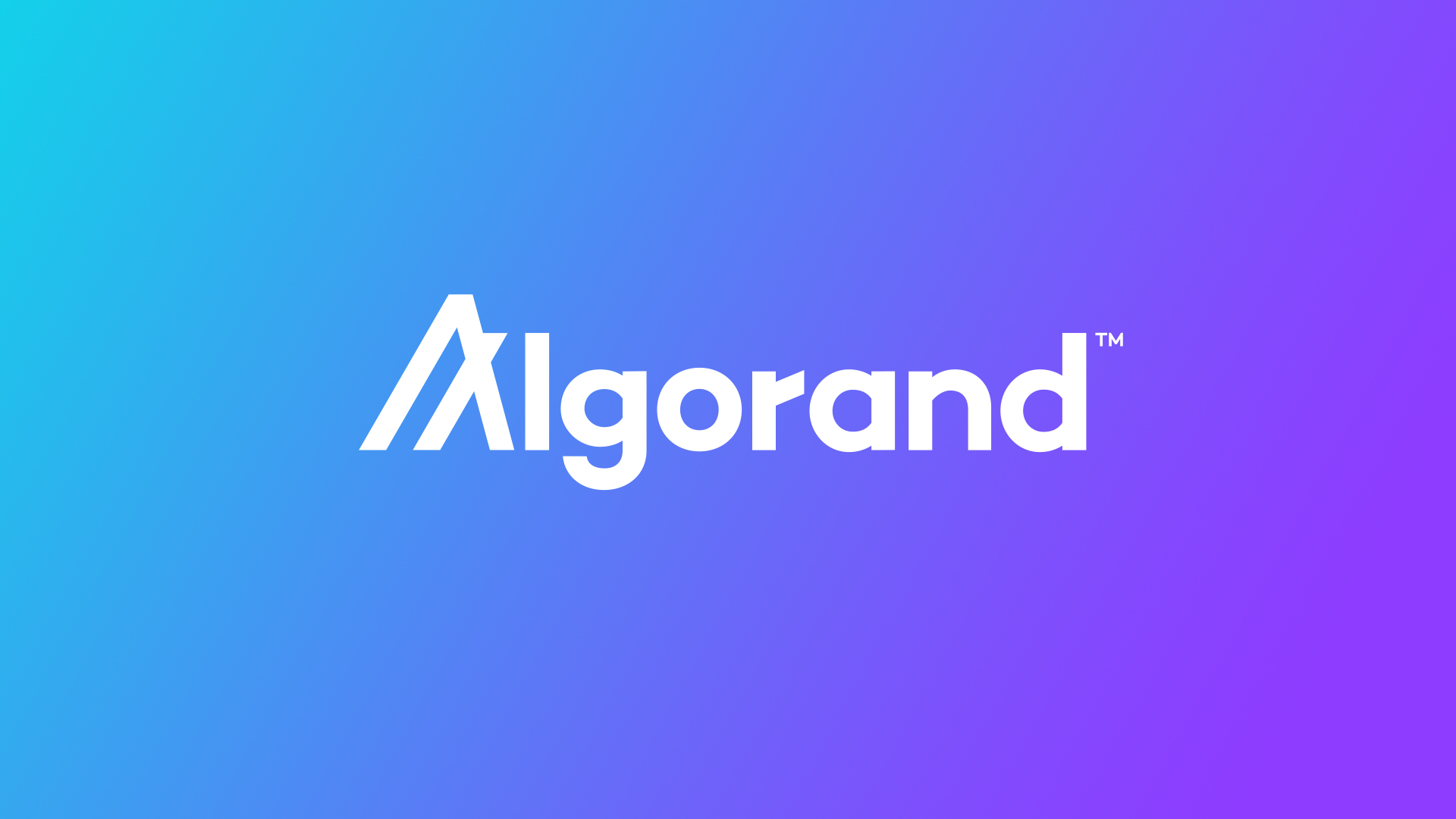 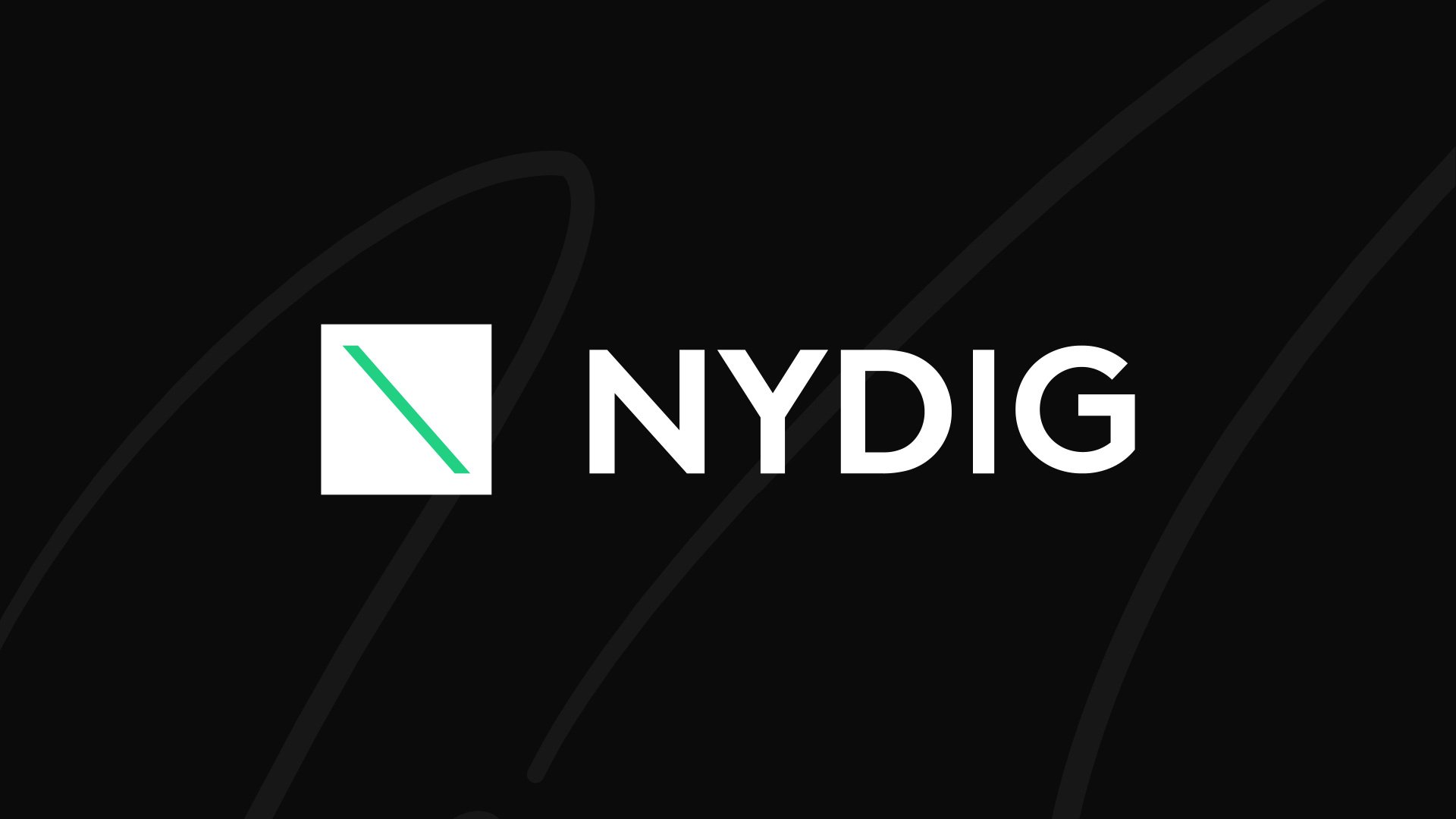