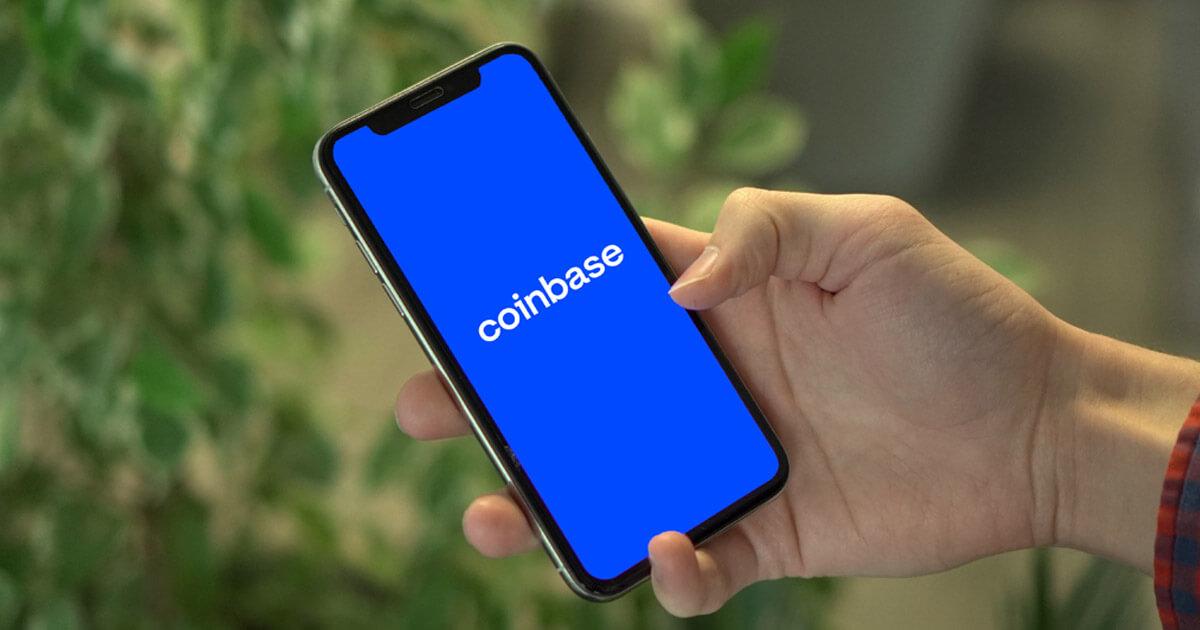 Brian Armstrong-led crypto exchange, Coinbase, has abandoned its proposed plans to launch a crypto lending product, which the United Securities and Exchange Commission (SEC) has argued is a violation of its securities law.

Back in June, Coinbase had proposed the Lend product which would see its users earn up to 4 percent interest on selected crypto assets. However, the exchange revealed that it had received the threat of a lawsuit from the financial regulator if it continued with the plan.

The crypto exchange CEO had earlier highlighted how the Gary Gensler-led commission had refused to respond as to why it considered the product to be a security.

Interestingly, the SEC, as of press time, was yet to release an official statement against the allegations levied against it by the exchange. 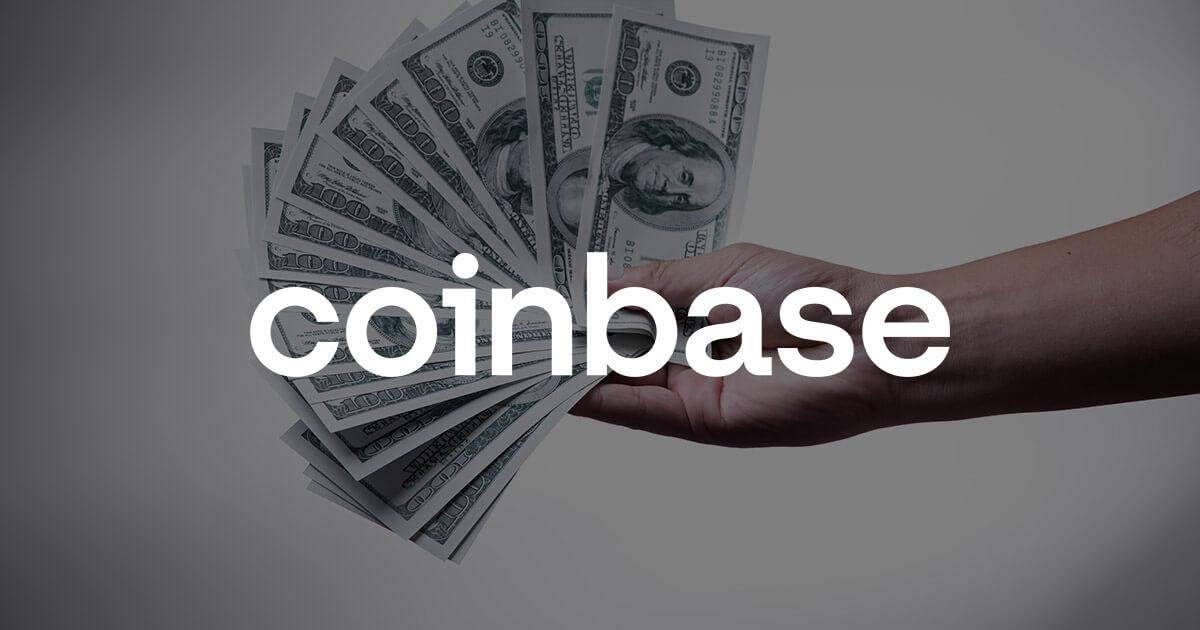 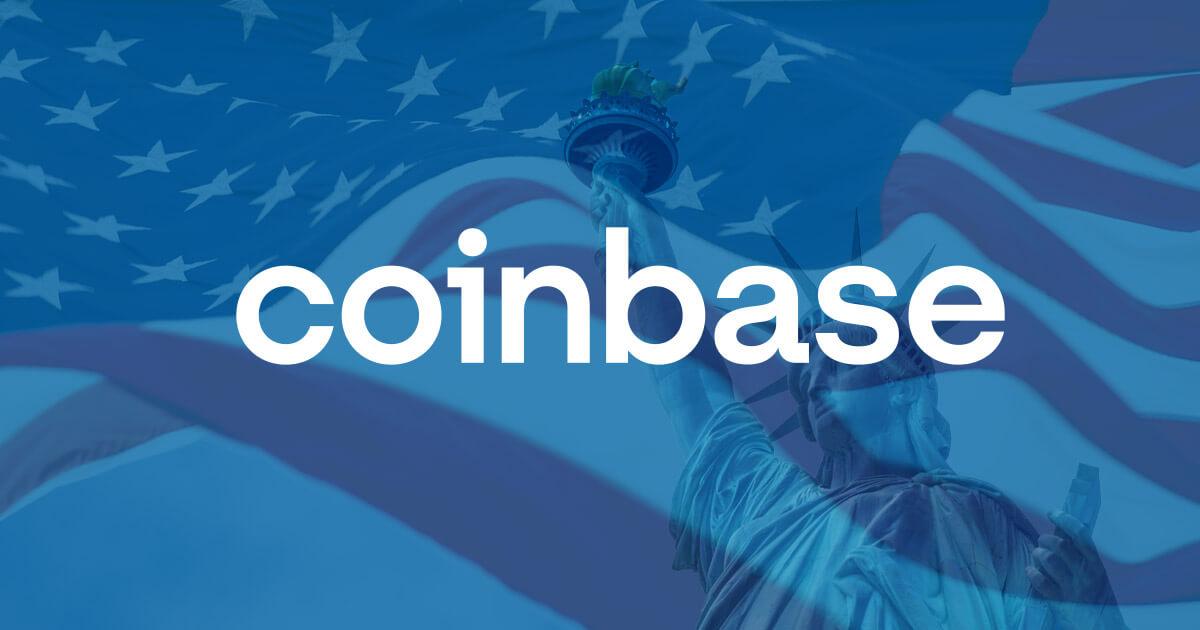 Coinbase scores $1.3 million deal with US government even after SEC alarms 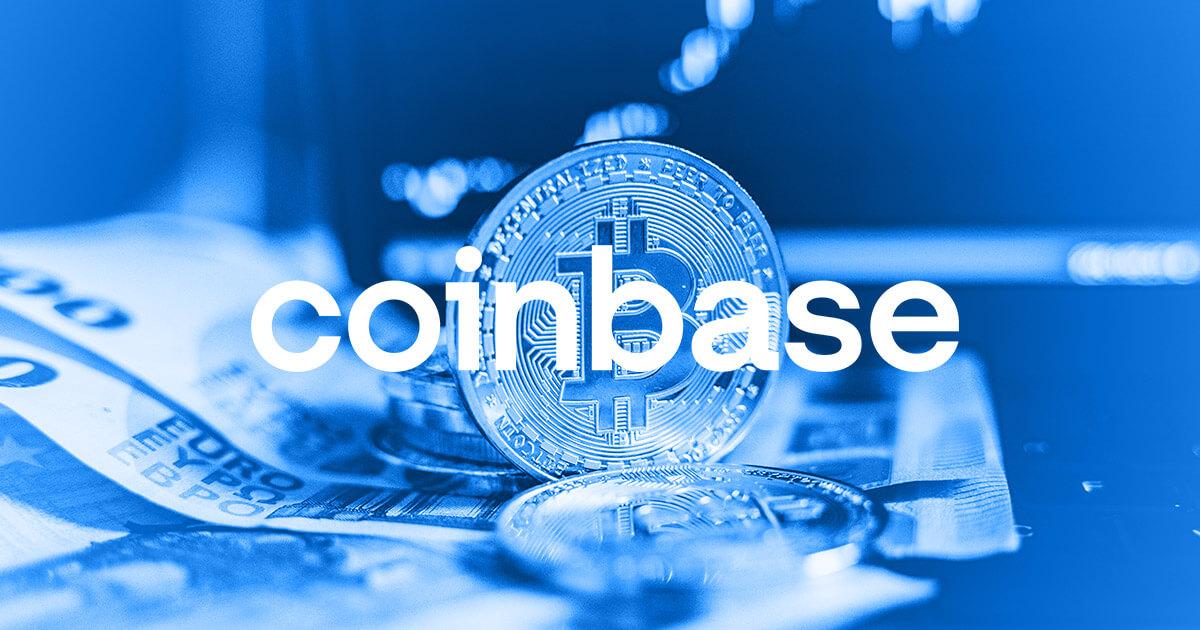