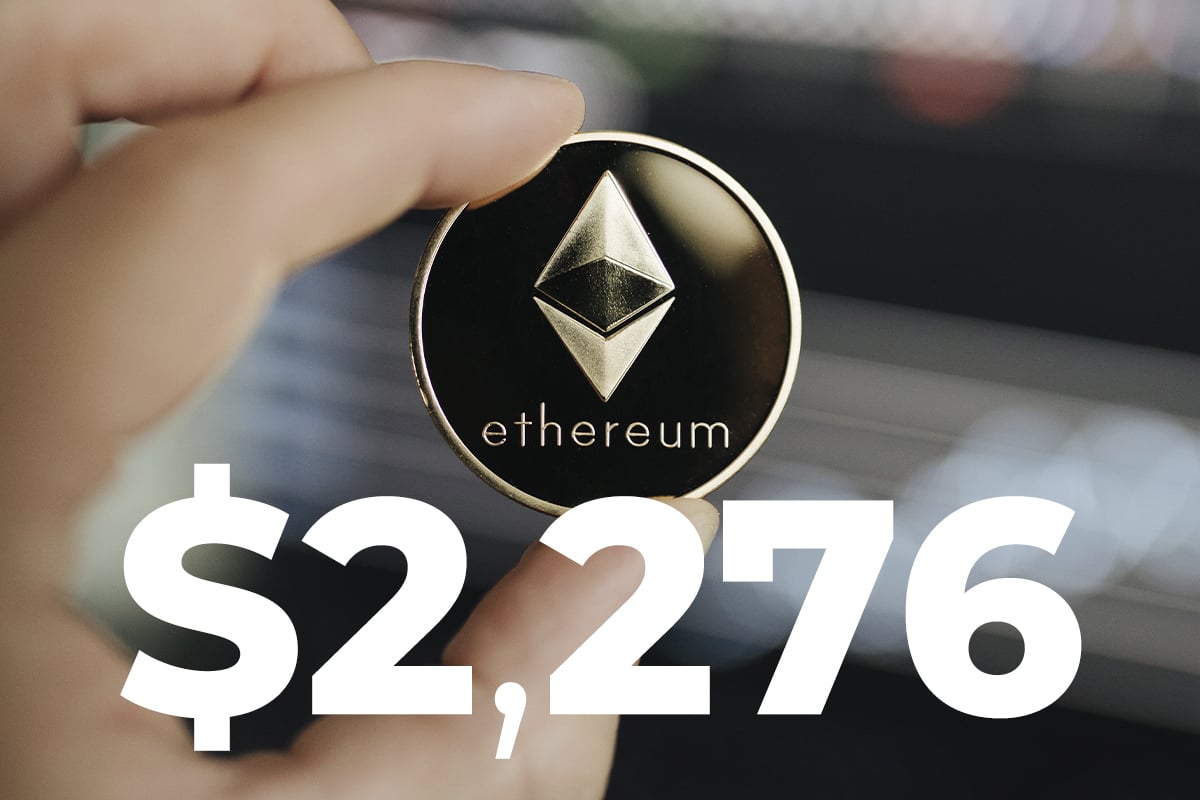 Savvy commodity trader Peter Brandt, who has been in the trading business for almost four decades, has taken to Twitter to show a Head and Shoulders pattern forming on an Ethereum chart.

In his tweet, he warns that he is not a crypto hater, just pointed to the forming of this pattern for the second largest crypto.

Seasoned trader Brandt has shared a screenshot with a H&S pattern coming up on an ETH chart. This is a price reversal pattern; thus Brandt is hinting that the exchange rate of the native coin of Ethereum platform may decline further in the future.

However, the trader has made a disclaimer, saying that his does not necessarily believe in the possibility of an ETH dump, he is not shorting ETH. He is not a crypto hater, he tweeted. Still, he said, if you own Ethereum you would have to deal with the existence of this bearish formation on the Ether chart.

I am NOT saying I believe it and I am saying I am not shorting it -- but like it or not if you own $ETH you will have to deal with it. This possible H&S exists, whether it is completed, fails or morphs, it exists. I am NOT a hater. pic.twitter.com/PG50GwaZkI— Peter Brandt (@PeterLBrandt) September 20, 2021

Earlier this year, Peter Brandt tweeted that he expects Ethereum to significantly outperform Bitcoin in the future.

In a comment under this tweet, Brandt states that chances that this H&S pattern works are a "big if". The log target in this case would be $2,276.

I am NOT predicting the end of the world. Even if the H&S works (a BIG IF) the log target is 2276. pic.twitter.com/Qs6kyCsODm— Peter Brandt (@PeterLBrandt) September 21, 2021

Ethereum loses 18% in the past week

Over the past week, from September 16 until now, the second largest cryptocurrency, Ether, has lost almost eighteen percent of its market value – it has dropped from a four-month peak of $3,674 to $2,877 earlier today.

Ethereum price has been on the rise since August 5 – the day when the long-anticipated London hard fork was implemented and allowed for burning part of ETH fees. As this hard fork launched, this was yet another step towards the implementation of the Ethereum 2.0 upgrade and to switching to the Proof-of-Stake consensus algorithm too.

Ethereum has been following the flagship cryptocurrency, Bitcoin, in its present correction. Since September 20, BTC has declined over 14 percent, hitting the $40,150 area and taking the whole crypto market down along with it. By now, BTC has restored to the $43,133 mark.

As reported by U.Today, on Sep 20 the Bitcoin price suffered a major blow from the situation in the real-estate market in China. Evergrande Real Estate Group, the second largest company in this industry in the country, saw its stock price drop by nearly 30 percent over its debts worth almost $2 trillion.

This struck the Hong Kong's Hang Seng index down substantially and hit the global markets, including the cryptocurrency one.