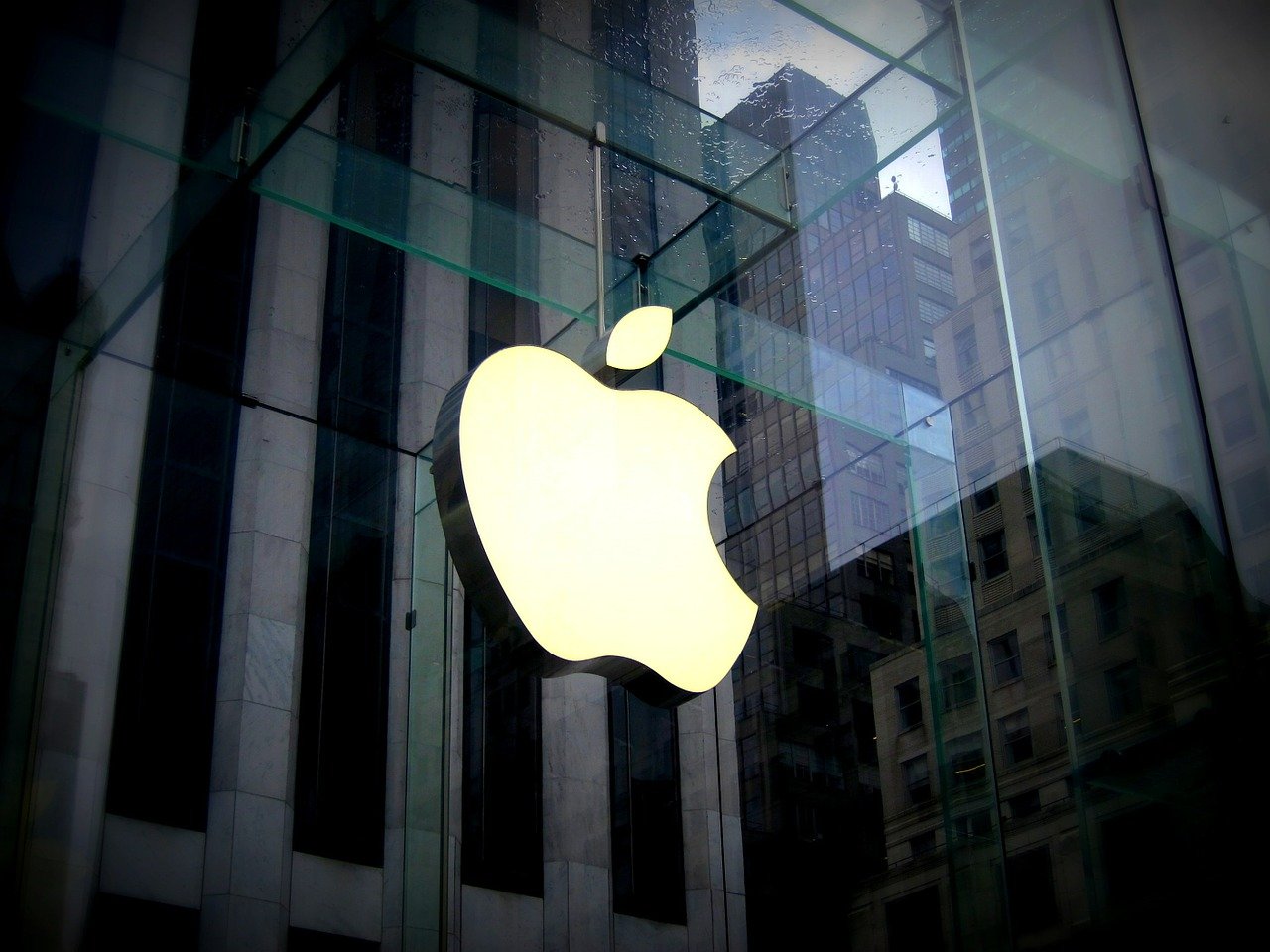 Apple failed to screen one of its applications on the App Store and now we have yet another trending lawsuit. The fraudulent app, Toast Plus, disguised as a cryptocurrency wallet, Toast Wallet scammed users to extract XRP from users’ wallets through phishing attacks.

The Diep Vs Apple class-action lawsuit saw Hadona Diep, a Toast Plus phishing attack victim, approach the court to sue Apple for intentionally clearing the hackers through the App Store applications’ vetting process, which in turn led to the loss of users’ digital assets. The lawsuit claimed that Tech Giant permitted the hack and breach regardless of their knowledge of its malicious intent. Furthermore, Apple also failed to alert the users that their financial details were being compromised in a scam.

“This action is a class-action suit for damages under the federal and state laws of the United States, seeking legal remedy for the Defendant’s breaches of those same laws, in participating in and or allowing “hacking” and “breach” of financial account information and actual theft of personal financial assets, by authorizing a malicious application in the “App Store” and maintaining the same, despite knowledge of the criminal activity, and the Defendant’s further failures to notify Plaintiff and the Class Members that their financial information had been compromised.”, stated the lawsuit letter.

Apple, that prides itself of its security protocol, levies strict and thorough vetting procedure to allow applications to be visible on its App Store. However, the lawsuit highlights that this vetting process includes the responsibility to acquire the app’s use case, source code, user guides, and software documentation.

Henceforth, Apple is guilty of failing to vet Toast Plus, and that makes it liable to pay statutory damages of the greater “$10,000 or $100 per day”, for each day of violation, “actual and punitive damages, reasonable attorney’s fees and Defendant profits obtained from the above-described violations.”

“Because plaintiff knew, or at least thought she knew, that apple thoroughly vets applications before it allowed them on the App Store, Plaintiff downloaded the application known as Toast Plus from the Apple Store on or about March 2020 onto her iPhone.”