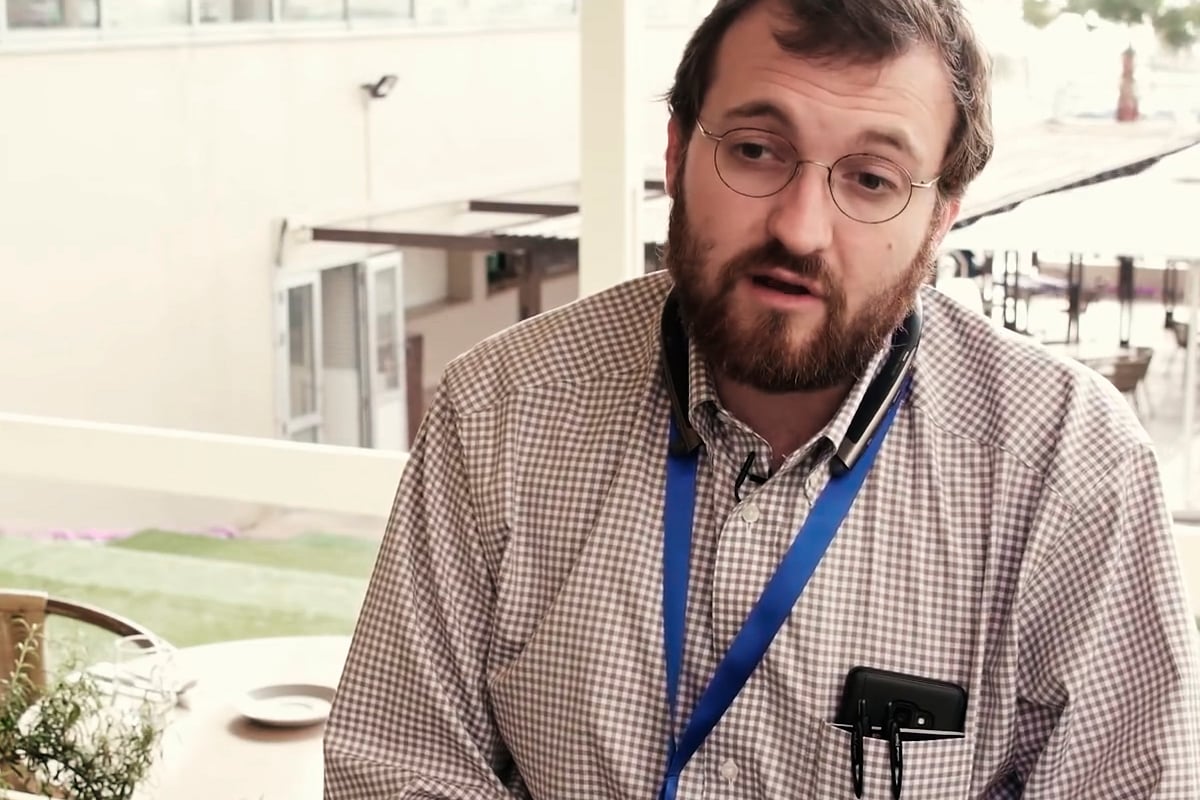 IOG CEO Charles Hoskinson recently tweeted that the term “smart contract” is actually a misnomer when it comes to Cardano.Instead, he suggests that the community has to refer to the new functionality as “programmable validators.”The semantical inaccuracy was initially noted by IOG developer Matthias Benkort. In his thread, he claims that Cardano’s programmability is drastically different from competing blockchains of the likes of Ethereum and Solana because of its eUTXO transaction model. Hence, smart contracts cannot be actually deployed on Cardano:

Unlike Ethereum, Solana, Algorand and al, there's no such thing as "deploying" a smart-contract on Cardano. Instead, validators are implicitly referred to by hashes prior to their use, and they are disclosed upon activation.

Benkort further explains that the community tends to mix up validators and smart contracts. Yet, he acknowledges that adopting other terms, such as “on-chain validators,” will be challenging from a marketing perspective:

In the end, "smart contracts" feels like an imprecise term. Rather, I'd prefer more specific terms such as "on-chain validators" and "off-chain code". I reckon this is a hard one for marketing though.

Cardano rolled out the much-awaited Alonzo hard fork on Sept. 12 after stirring up controversy with its concurrency issue. 100 smart contracts were deployed on the network within just 24 hours.Even though Cardano is late to the decentralized finance party, with Ethereum reigning supreme in the sector so far, Hoskinson has long been dismissive of the first-mover advantage in DeFi. 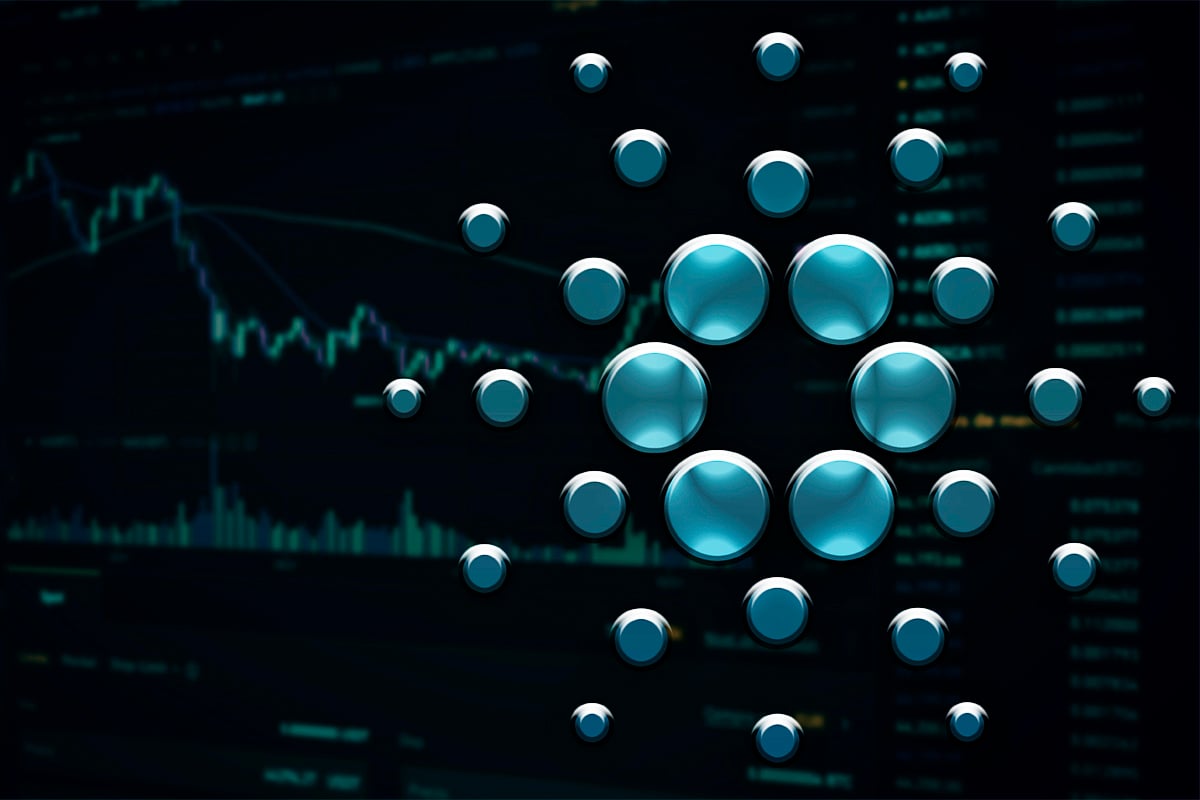 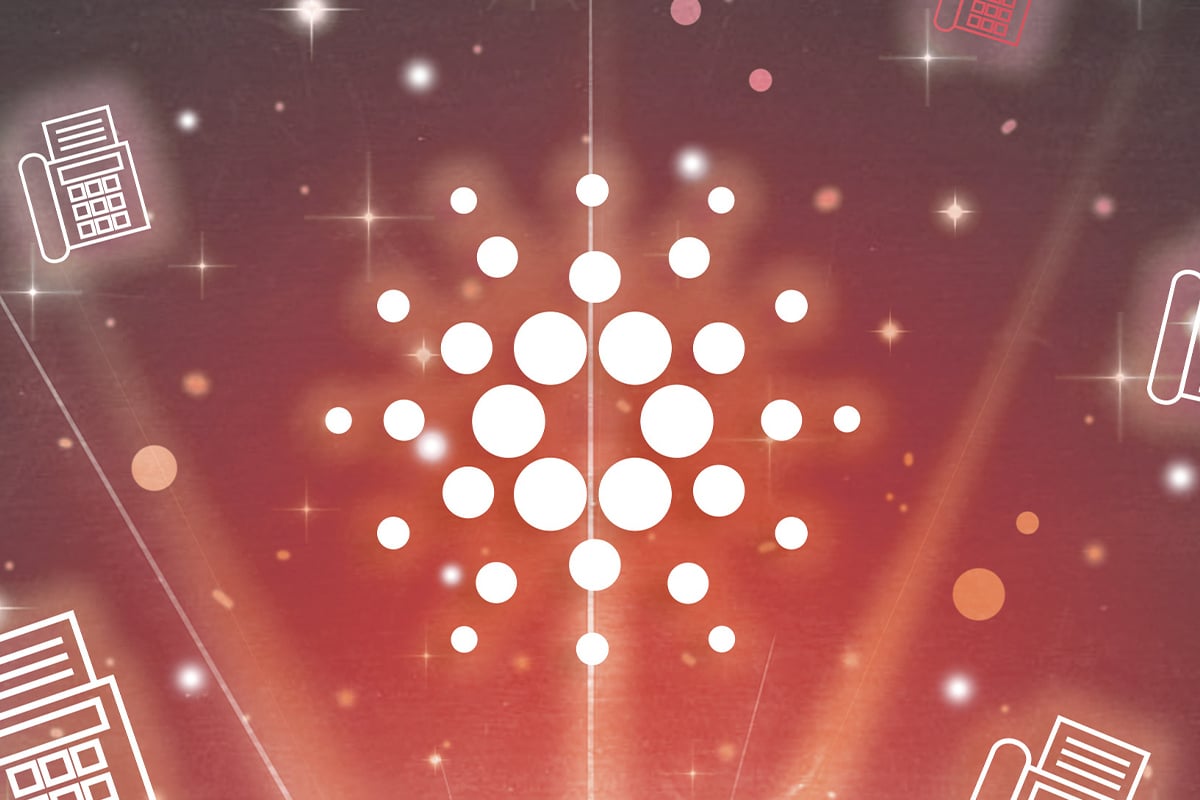 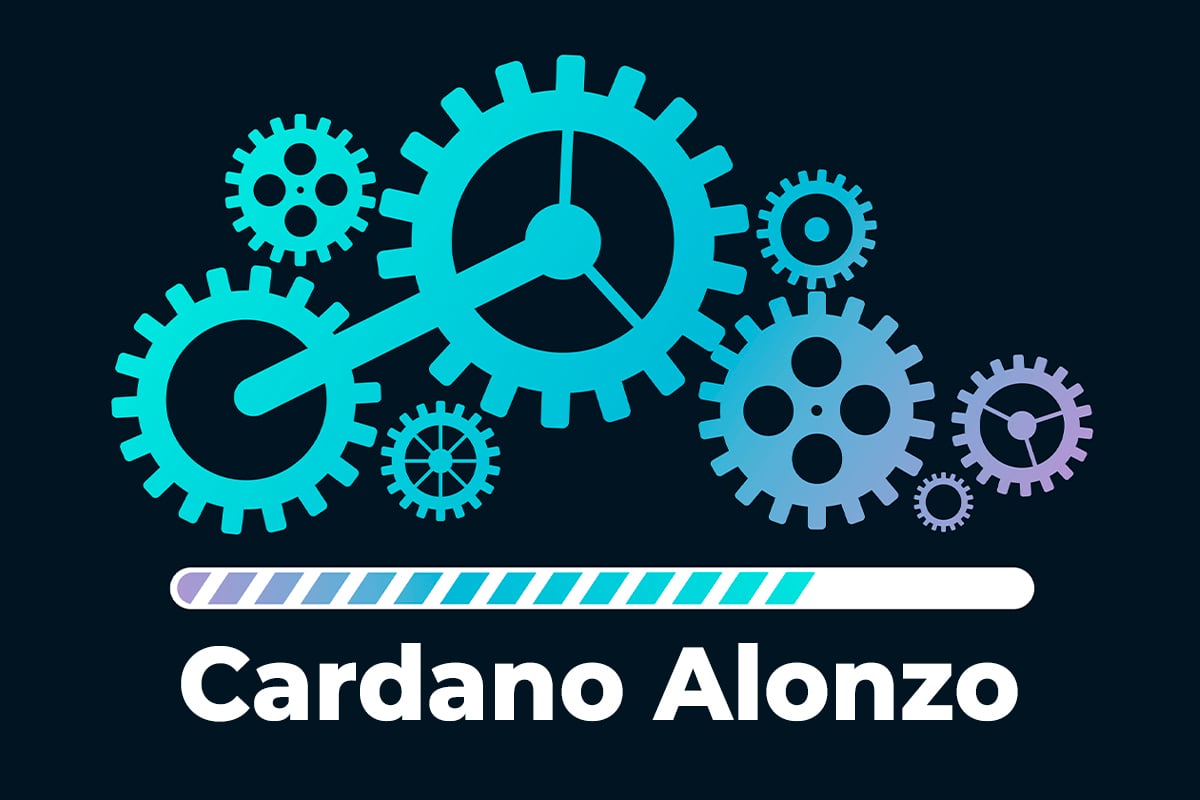