While worries about Bitcoin’s energy use abound, new analysis shows that the network has already consumed more power than it did during the entirety of last year.

As reported by Bloomberg, “the network reportedly consumed about 67TWh of electricity in 2020, and its total consumption has already surpassed this in 2021”. By the end of the year, the analysts predict that Bitcoin will have used 91 TWh of electricity, rivaling the consumption of Pakistan. Further data forecasts an even higher number at 95 TWh.

This number has a tendency to fluctuate, however. Events such as the Bitcoin mining crackdown in China earlier this year took a tremendous amount of hash power off the Bitcoin network, which was as high as 141TWh in May, dropping to 68 TWh in June.

Generally, increased power consumption is also to be expected as Bitcoin’s price rises. Mining – the most energy-intensive aspect of the Bitcoin network – regularly rewards those that consume the most energy with new bitcoins. As the report points out, mining, therefore, becomes more profitable as Bitcoin’s value increases, drawing more energy to the network – even if it isn’t that efficient.

Is Bitcoin Energy Use A Dying Issue?

Many make the mistake of equating increased power consumption with environmental harm – which isn’t necessarily true when it comes to Bitcoin.

Data from July suggests that Bitcoin’s carbon footprint has declined significantly since Elon Musk raised concerns about it in May. This is largely due to the max exodus of hash power from China – a coal-reliant mining country – to locations with lower-cost renewable energy options such as Texas.

Furthermore, July’s “B-Word” conference offered some insights revealing that Bitcoin mining has always been relatively renewable. Figures suggest between 34-46% sustainable energy use on the network, while only being responsible for 0.1% of global CO2 emissions.

Even Elon Musk admitted at the time that Bitcoin mining was already trending further in the direction of renewable sources and that he would likely continue accepting Bitcoin for Tesla purchases as a result. 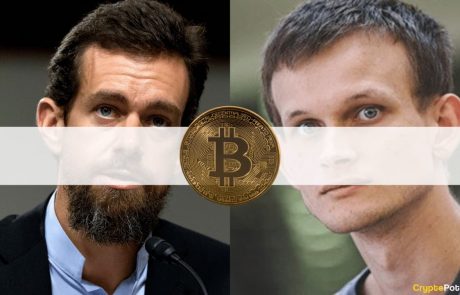