High-speed blockchain Avalanche jumped to highs of $68.30 today after several influential crypto investors revealed the close of a private funding round involving $230 million worth of AVAX tokens in June, CryptoSlate learned in a release.

The Avalanche Foundation, a non-profit that oversees the development of the Avalanche blockchain, disclosed participants in the multimillion-dollar funding round were led by PolyChain Capital and Three Arrows Capital, and included R/Crypto Fund, Dragonfly, CMS Holdings, Collab+Currency, and Lvna Capital.

What a day! Just one of the many major initiatives the @AvaLabsOfficial team has been working on.Now, with this $230M fund, the @AvalancheAVAX ecosystem will shift into its next phase of growth. https://t.co/7a3eAIokr6— Jay Kurahashi-Sofue 🔺 (@jayks17) September 16, 2021

What happens to Avalanche now?

Proceeds from the private sale will be used to support the burgeoning Avalanche ecosystem—one that has been positioned as a top contender against Ethereum for its high speed and low fees.

Part of the funds will be funneled to support DeFi (decentralized finance) projects on Avalanche as well as enterprise applications through grants, token purchases, and other forms of investments.

Avalanche’s smart contract is able to execute Ethereum Virtual Machine (EVM) contracts, making it possible for developers to ‘reuse’ their codebase if they have a working/testnet product on the Ethereum blockchain.

Converting assets on-chain using a ‘bridge’—a way for two separate blockchain to communicate with and transfer value between each other—are also simple as applications querying the Ethereum network can be adapted to support Avalanche by changing API endpoints and adding support for a new network.

Meanwhile, the news caused a surge in AVAX prices last night. The token jumped 30% to over $68.30 to set a new all-time high, reaching a $14 billion marketcap and becoming the 12th-most-valuable cryptocurrency by that metric.

At press time, AVAX continues to trade above its 34-period exponential moving average, a metric used by traders that determines asset trends using historic prices. It has been been in a gradual uptrend since breaking the $15 mark in late-July, and has returned several multiples to investors in the past three months alone. 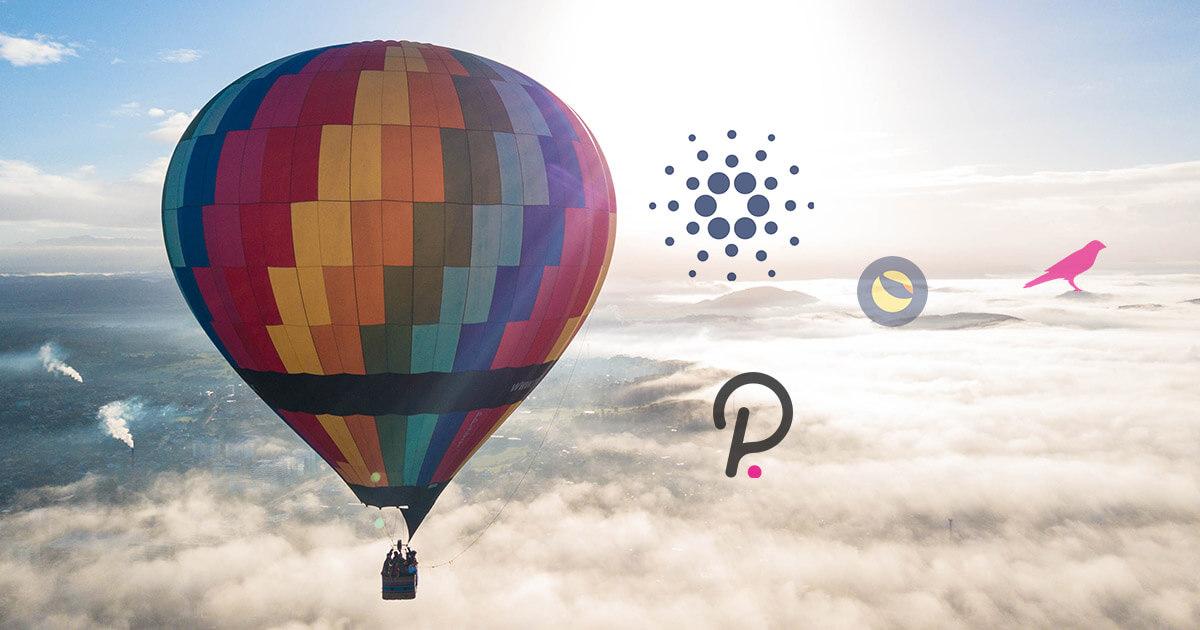