Listings on the largest US-based cryptocurrency exchange typically result in immediate price surges, and this transpired once again with Shiba Inu. SHIB surged by 44% in a day to a new monthly high. 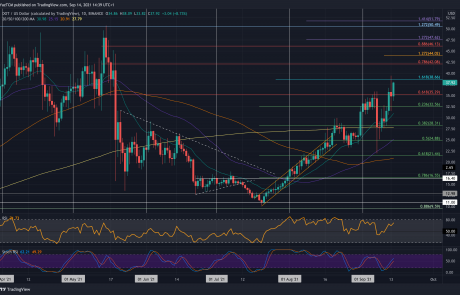 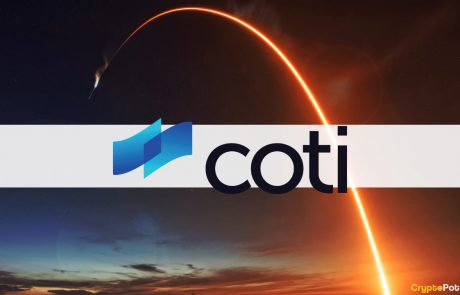 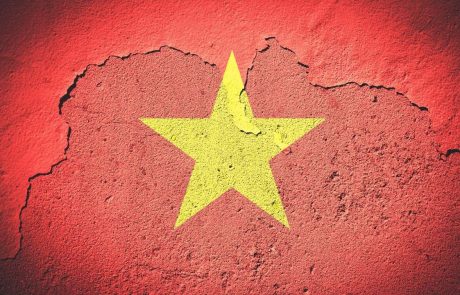