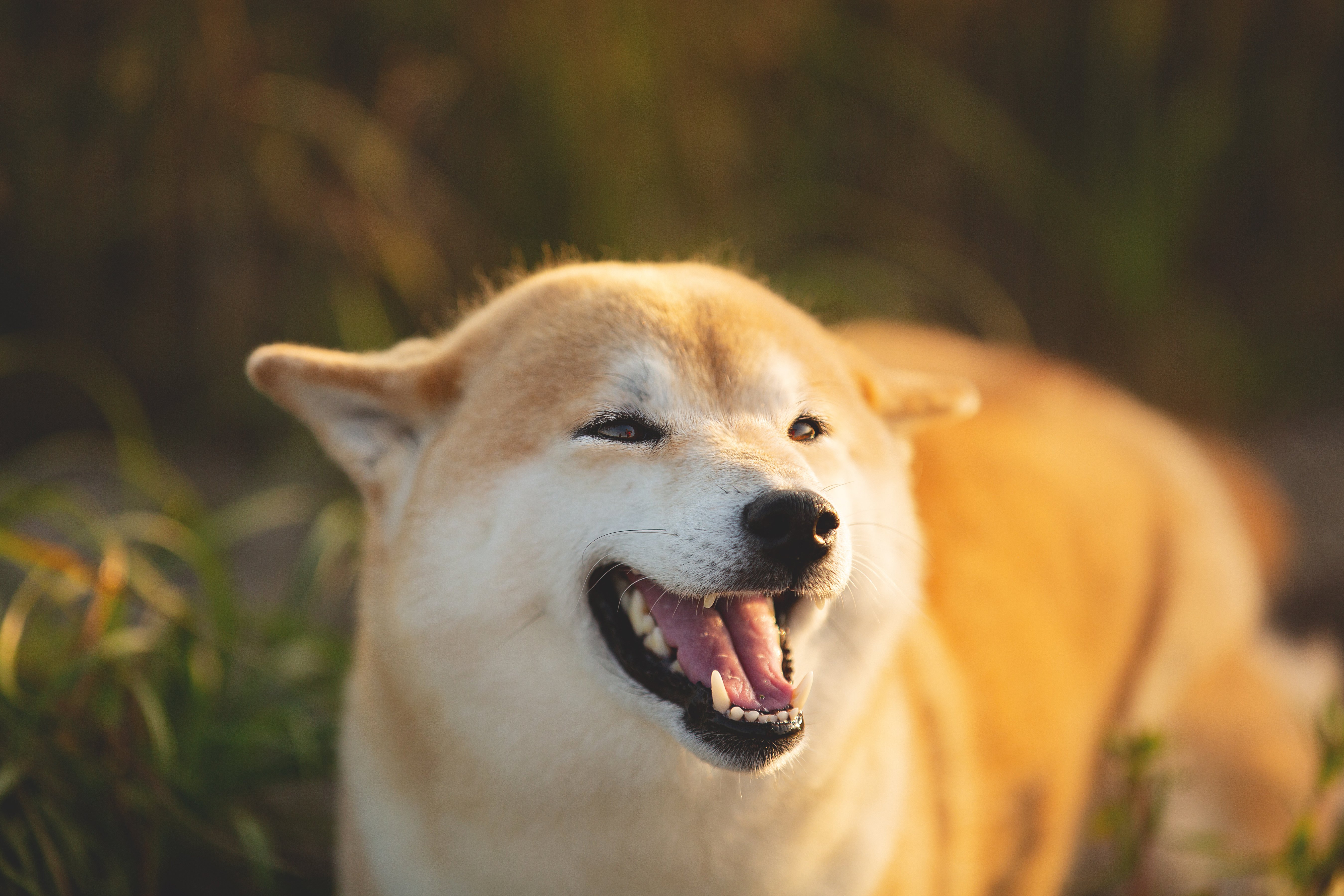 Coinbase, the largest U.S. exchange, has just announced that Shiba Inu is now available for trading.As reported by U.Today, the Dogecoin competitor was also listed on Binance U.S. earlier this week.Shiba Inu was initially supposed to be added to Coinbase Pro, the professional arm of the exchange, on June 17 along with Chiliz (CHZ) and Keep Network (KEEP). However, the listing was then postponed indefinitely due to some technical issues.The canine coin finally landed on Coinbase Pro on Sept. 9. The much-awaited listing resulted in a 30 percent spike. 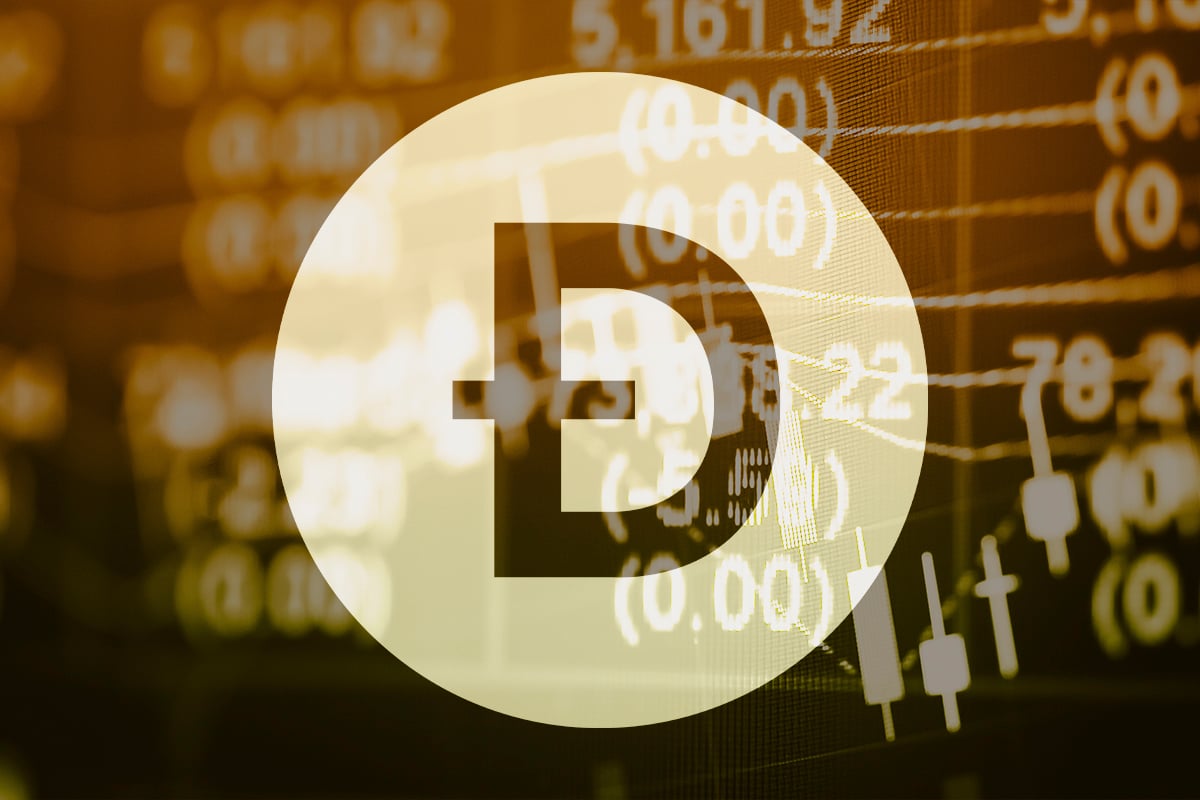 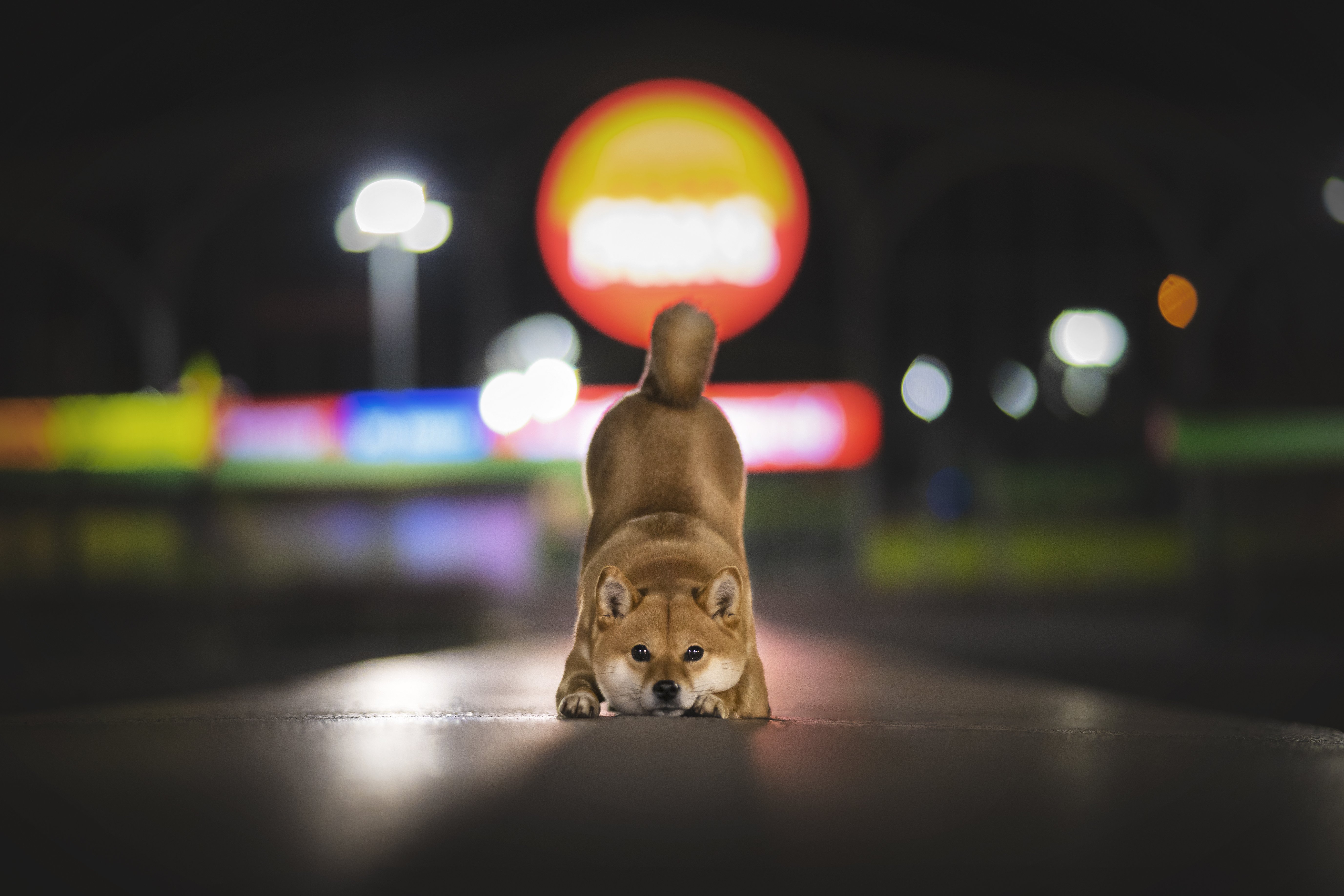 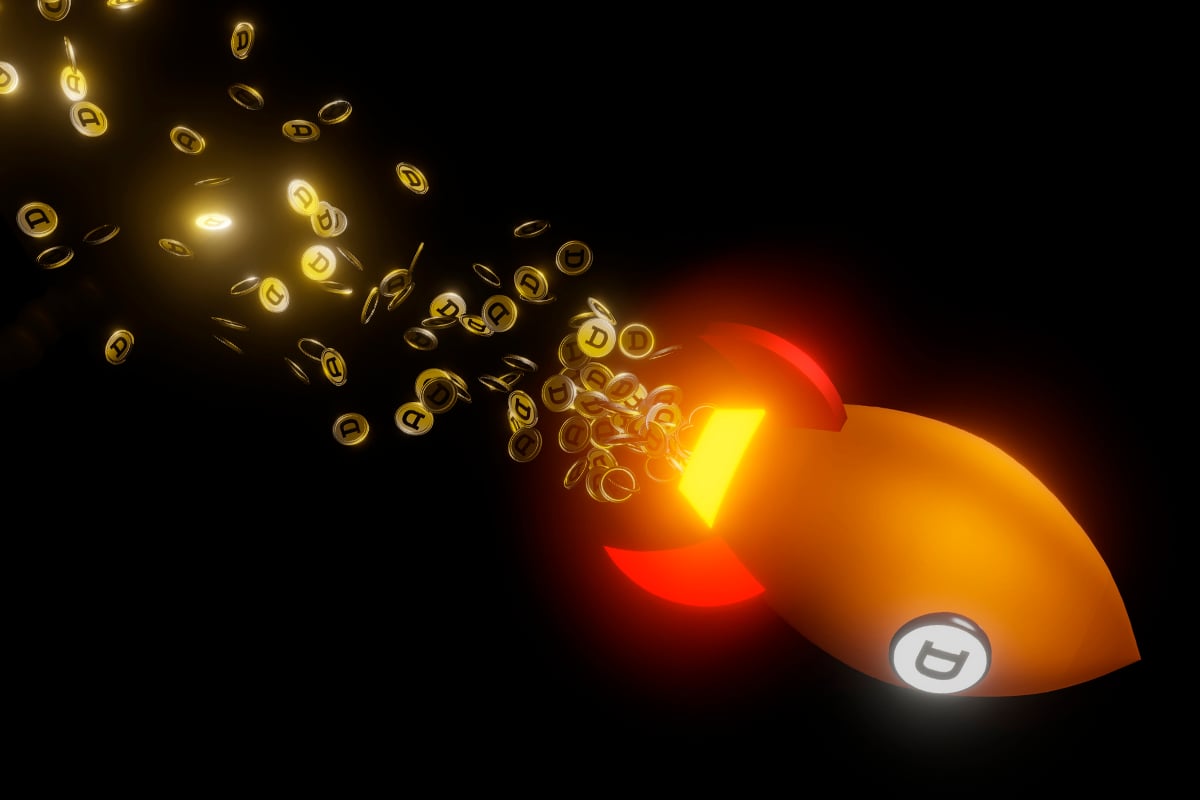