Avalanche has become one of the most prominent so-called “Ethereum killers” over the last year, as the blockchain networks designed for decentralized applications has seen its native AVAX cryptocurrency rise to new heights.

And the money keeps on flowing, as the Avalanche Foundation today announced an infusion of $230 million via a new token sale. Shortly after the news was revealed, AVAX set a new peak of nearly $65 per coin, according to CoinGecko. It’s up 22% over the last 24 hours and is currently the 12th-largest cryptocurrency by market cap—above $14 billion, as of this writing.

The private token sale, which was completed in June but only just revealed today, was led by Polychain Capital and Three Arrows Capital. It provides significant capital for Avalanche as the ecosystem expands to challenge Ethereum’s dominance in the space, as well as fend off fellow on-the-rise Ethereum rivals. The Foundation plans to support Avalanche-based projects via grants, token purchases, investments, and technology support.

Like Ethereum, Avalanche is a blockchain designed for running smart contracts, which are bits of code that perform set instructions. They serve as the backbone for dapps, as well as decentralized finance protocols (the kind that allow for peer-to-peer lending and trading), NFTs, and more.

Ethereum leads the smart contract blockchain space by a significant margin, but the platform is currently hampered by high congestion and sizable transaction fees. The upcoming Ethereum 2.0 upgrade may help alleviate some of that strain, while layer-2 scaling solutions that work on top of Ethereum (such as Polygon) also play a role.

Alternative platforms are surging lately, however. Solana (SOL) has been one of the biggest winners in recent weeks, with a surging price amidst rising network activity, however this week’s downtime may have put a hamper on its momentum. Cardano is another notable rival with the third-largest market cap of any cryptocurrency, although it only just rolled out smart contract capabilities. Polkadot and Algorand have also seen rising value and network activity of late.

Avalanche’s price has seen a more than 400% rise from August 1 to a new all-time high set today, according to CoinGecko, jumping from under $13 per coin to the current price near $65. DeFi activity on the platform is also on the rise, with more than three times the amount of AVAX locked up today compared to a month ago, according to DefiLllama. 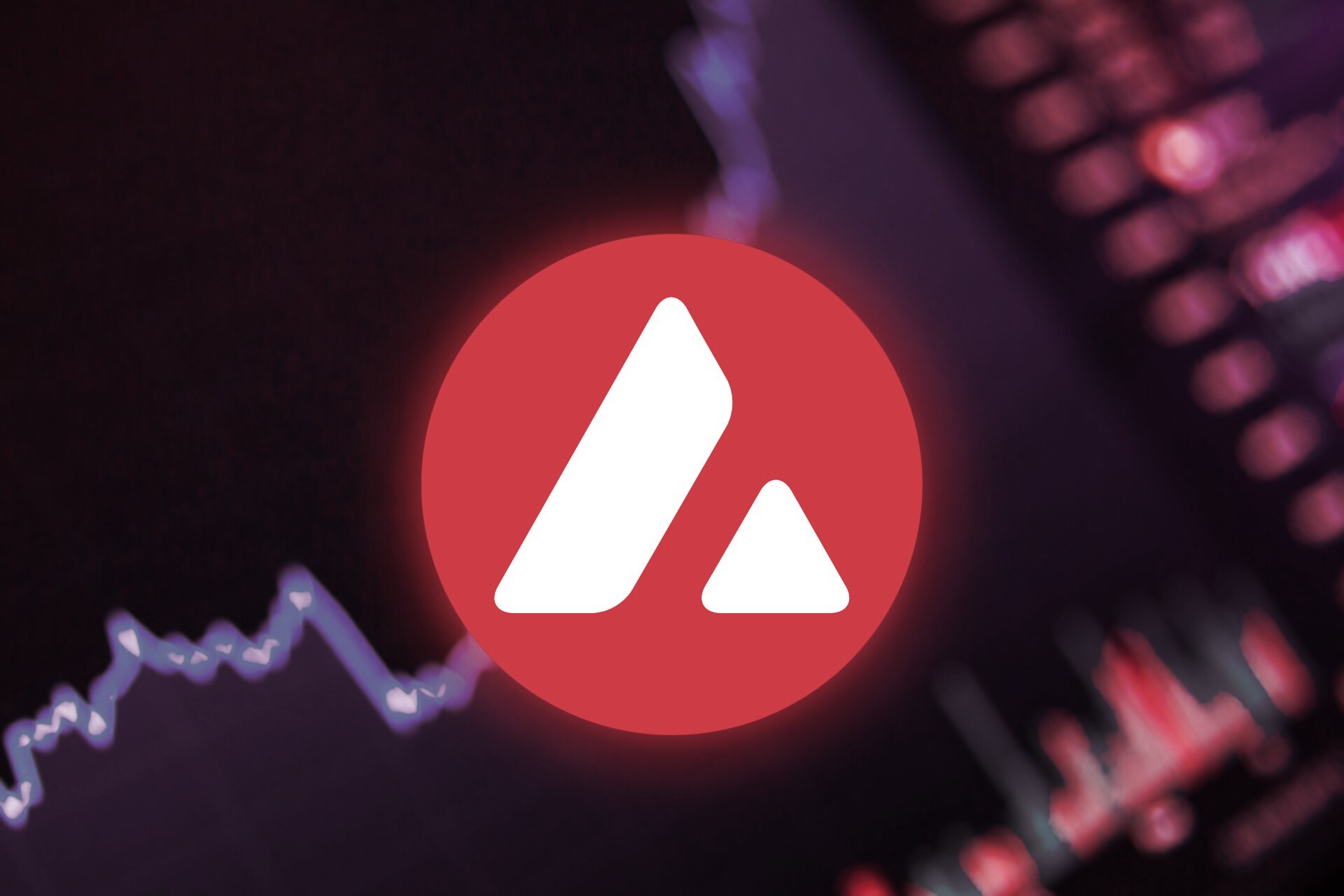 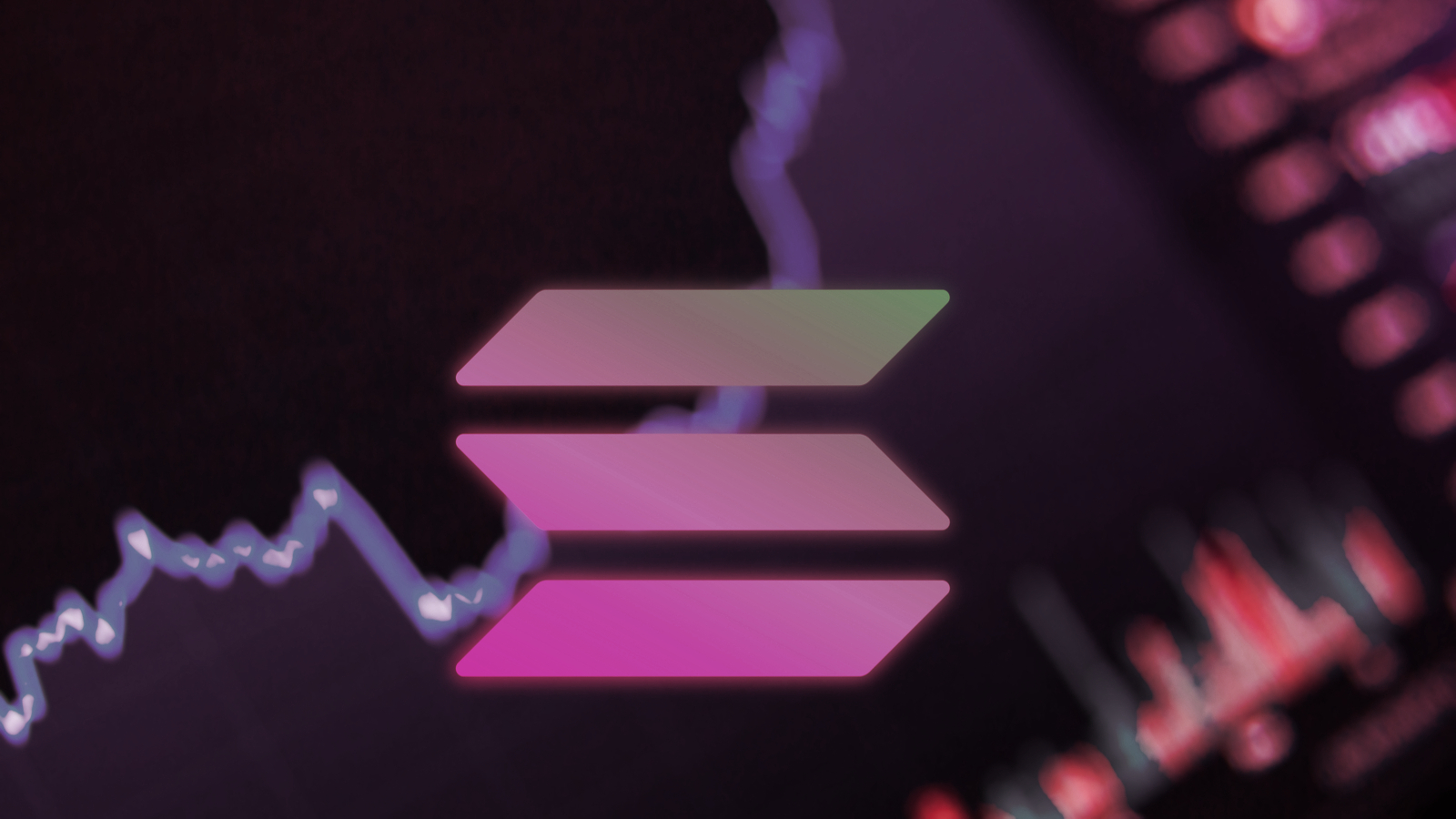