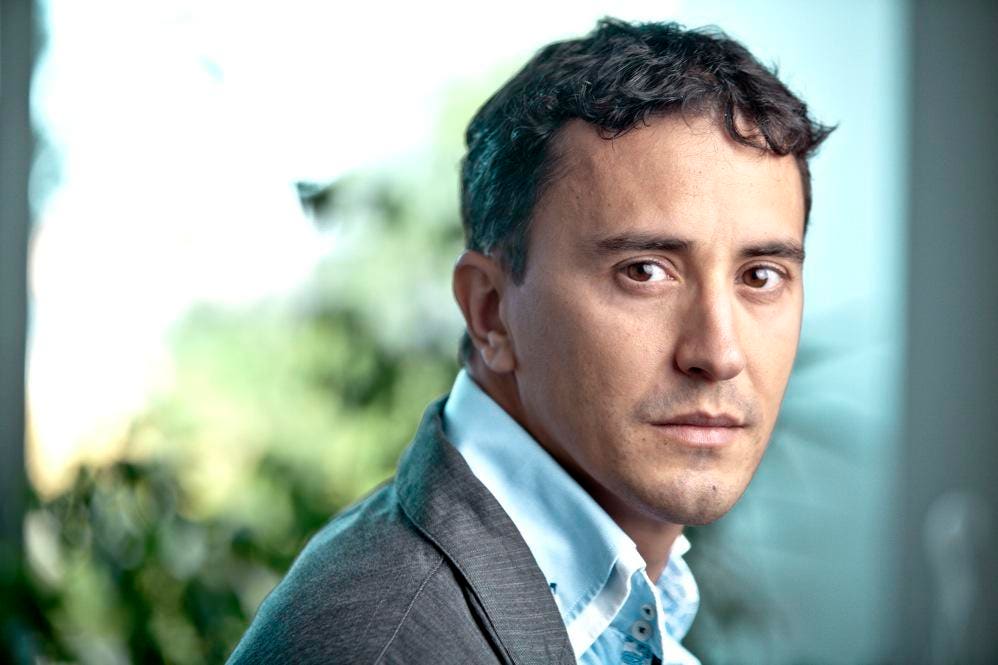 Announced today, the capital raise, conducted as a private sale of the platform’s AVAX token, closed in June and also included investors such as R/Crypto Fund, Dragonfly, CMS Holdings, Collab+Currency, Lvna Capital as well as a group of angel investors and family offices. Similar to initial coin offerings (ICOs) that raised over $20 billion from the public a few years ago, this fundraising mechanism allows blockchain projects to raise capital from accredited investors in exchange for cryptographic tokens. Last year, the project raised approximately $60 million through token sales from prominent venture firms including Andreessen Horowitz (a16z) and Initialized Capital.

The New York-based non-profit Avalanche Foundation, which oversees the blockchain’s ecosystem, will use the funds to subsidize projects building decentralized finance (DeFi), enterprise, and other applications developed on the Avalanche blockchain. The support will include grants, token purchases and other forms of investment, according to Emin Gün Sirer, the founder of the project and director of the foundation.

The investment comes as a number of similar networks dubbed “Ethereum killers” including Solana, Algorand, Cardano and Polkadot, have exploded in value over the past year, and shows a continued appetite for innovation beyond the original blockchain that popularized smart contracts and enabled the next generation of decentralized applications.

“When you have a war chest like this, it's a very comfortable situation to be in,” says Sirer. “We will certainly have partnership announcements coming up. I am really excited about the new unique deployments that are already in the pipeline.” Sirer also told Forbes that he had recently stepped down from his teaching position at Cornell University to focus on Avalanche.

Conceived in 2018, the platform claims to process transactions hundreds of times faster than its competitor, more than 4,500 transactions per second vs. Ethereum’s 14, for a fraction of Ethereum’s fees. Commonly known as gas, transaction fees on Ethereum have skyrocketed earlier this year due to the high on-chain activity, peaking near $70 in May.

Avalanche’s main network launched in September 2020 and has since claimed a stake in the swelling market. Over 225 projects are building on the platform, and the total amount of assets locked in Avalanche’s DeFi ecosystem, encompassing peer-to-peer exchanges and lending applications that operate without intermediaries, grew at the end of last month to over $1.6 billion from about $250 million in mid-August. Avalanche’s AVAX token, 14th largest cryptocurrency, with a market capitalization of $13.13 billion, more than doubled in price, reaching an all-time high of $66.45 earlier this week, Messari’s data shows.

Much of that growth can be attributed to the launch of the “Avalanche Rush” initiative, announced on August 18. Over the next few months, the program will inject $180 million worth of AVAX into the Avalanche ecosystem with the aim to lure blue-chip DeFi applications to the network by providing the tokens as liquidity mining incentives for users of protocols like Aave, which facilitates cryptocurrency lending, and decentralized exchange Curve, though additional integrations may follow. “We're in talks across the board with every single category of DeFi projects you might imagine,” Sirer says.

As the program kicked off following the introduction of the Avalanche Bridge, a technology that enables the transfer of assets between blockchains, namely Ethereum, market watchers, including Joseph Young and Nick Chong, authors of the DeFi-focused Forbes newsletter Alpha Alarm, noted the resemblance of Avalanche’s growth with Polygon, a platform for Ethereum scaling and infrastructure development. Many Ethereum-native DeFi applications, including the money market protocol Aave, have migrated to Polygon to escape Ethereum’s rising transaction fees due to the network’s congestion.

Yet Avalanche is also capitalizing on the burgeoning popularity of non-fungible tokens. On August 11, it was revealed that legacy trading cards and collectibles company Topps partnered with Avalanche to build a marketplace for NFTs and launched the first collection featuring highlights from the German football league’s 2020–2021 season. A few days later, however, it became known that Major League Baseball, Topps’ major partner for 70 years, is ending its licensing agreement with the company in favor of a deal with the up-and-coming sports collectible brand Fanatics. But Sirer says Avalanche has more in store: “We are a big believer in NFTs and their future, and we plan to grow in that area in many different ways.” 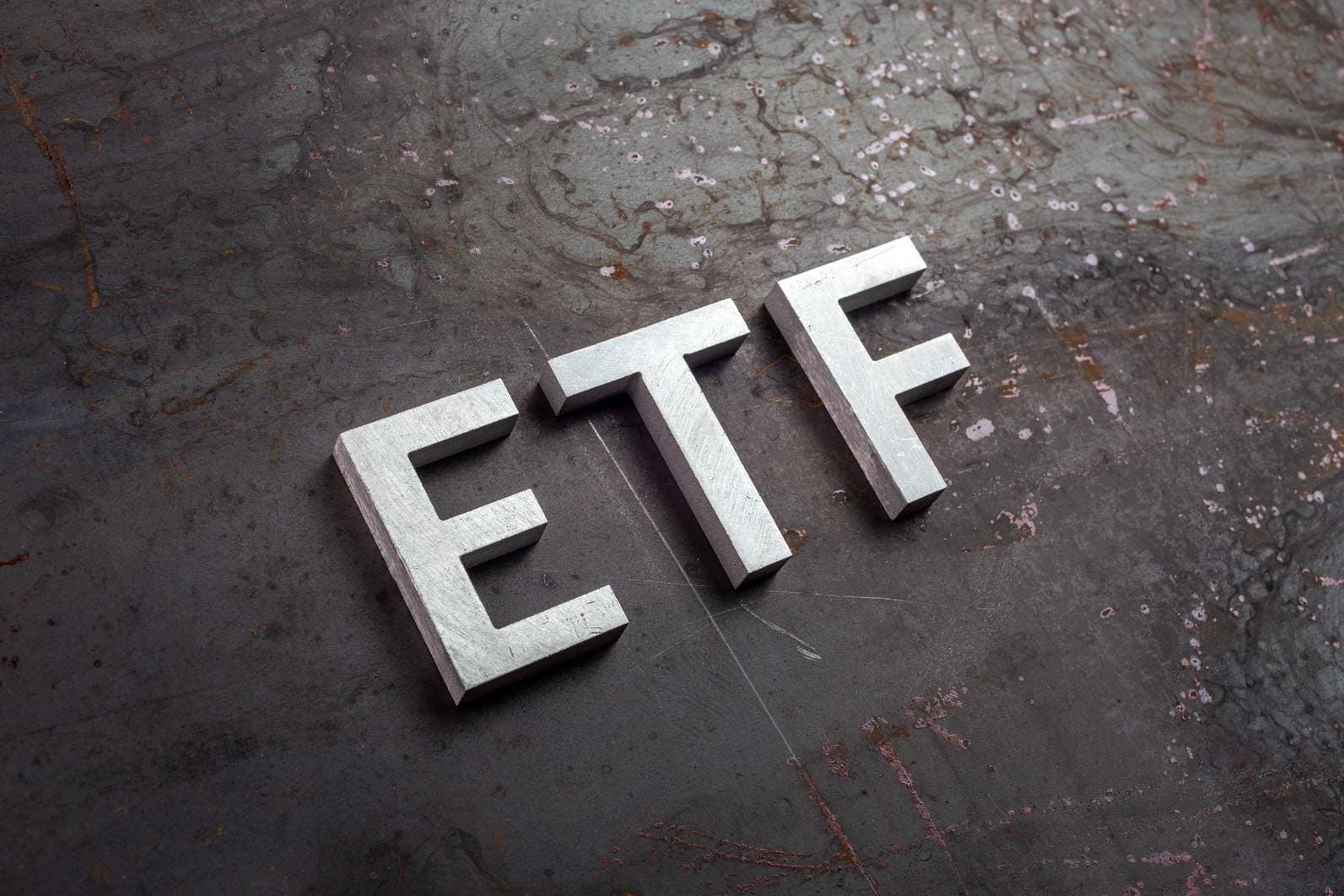 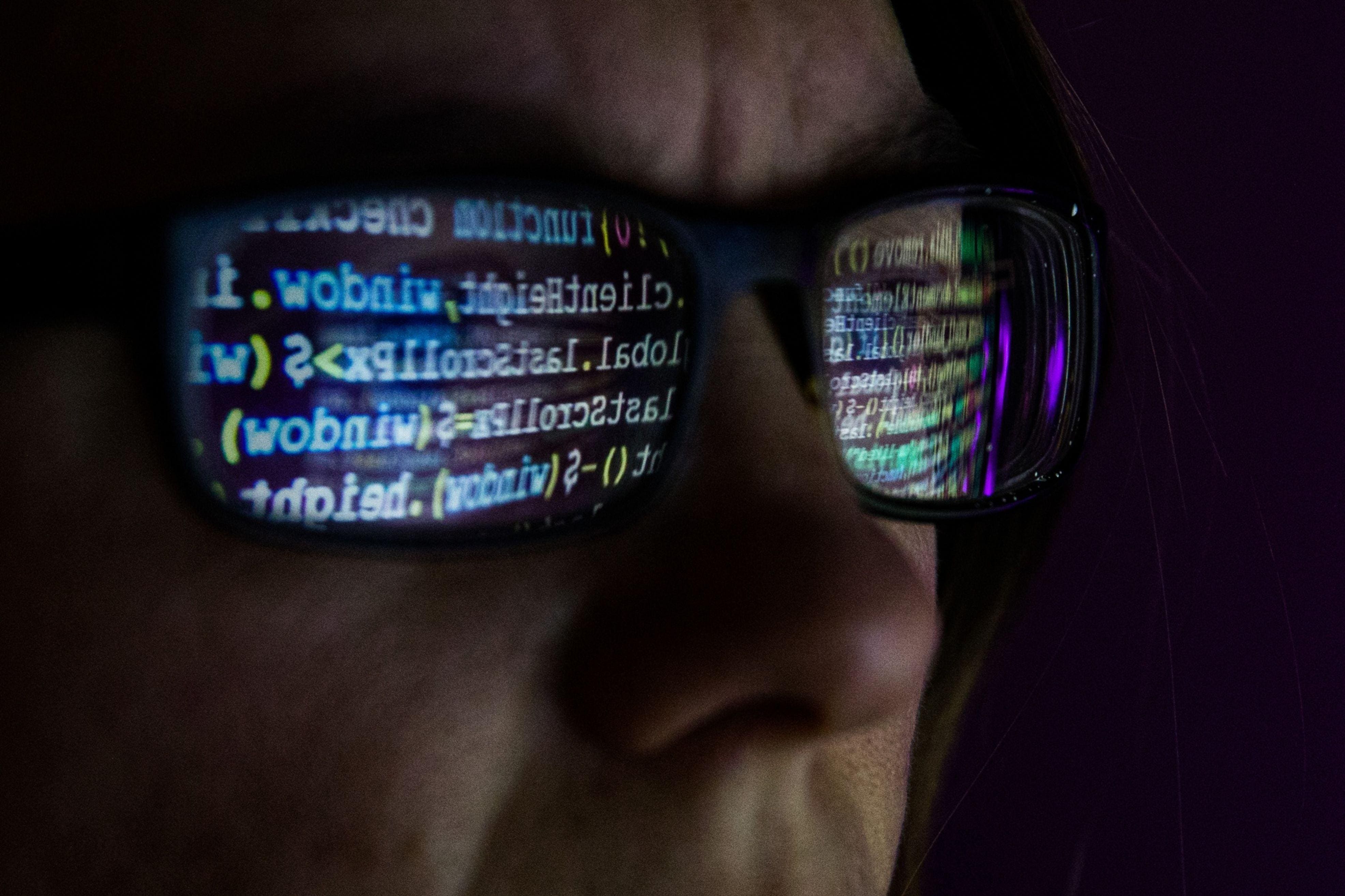 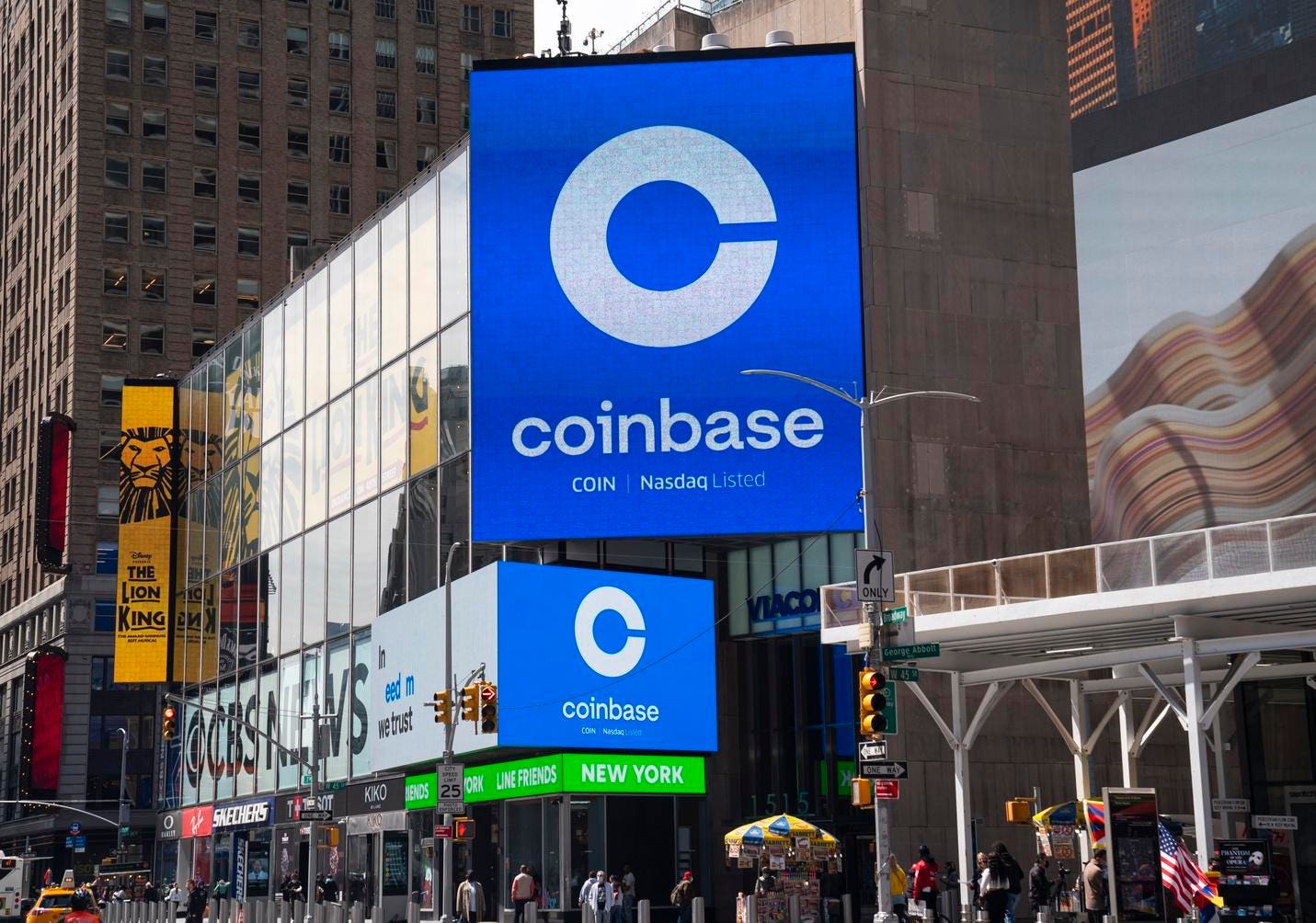