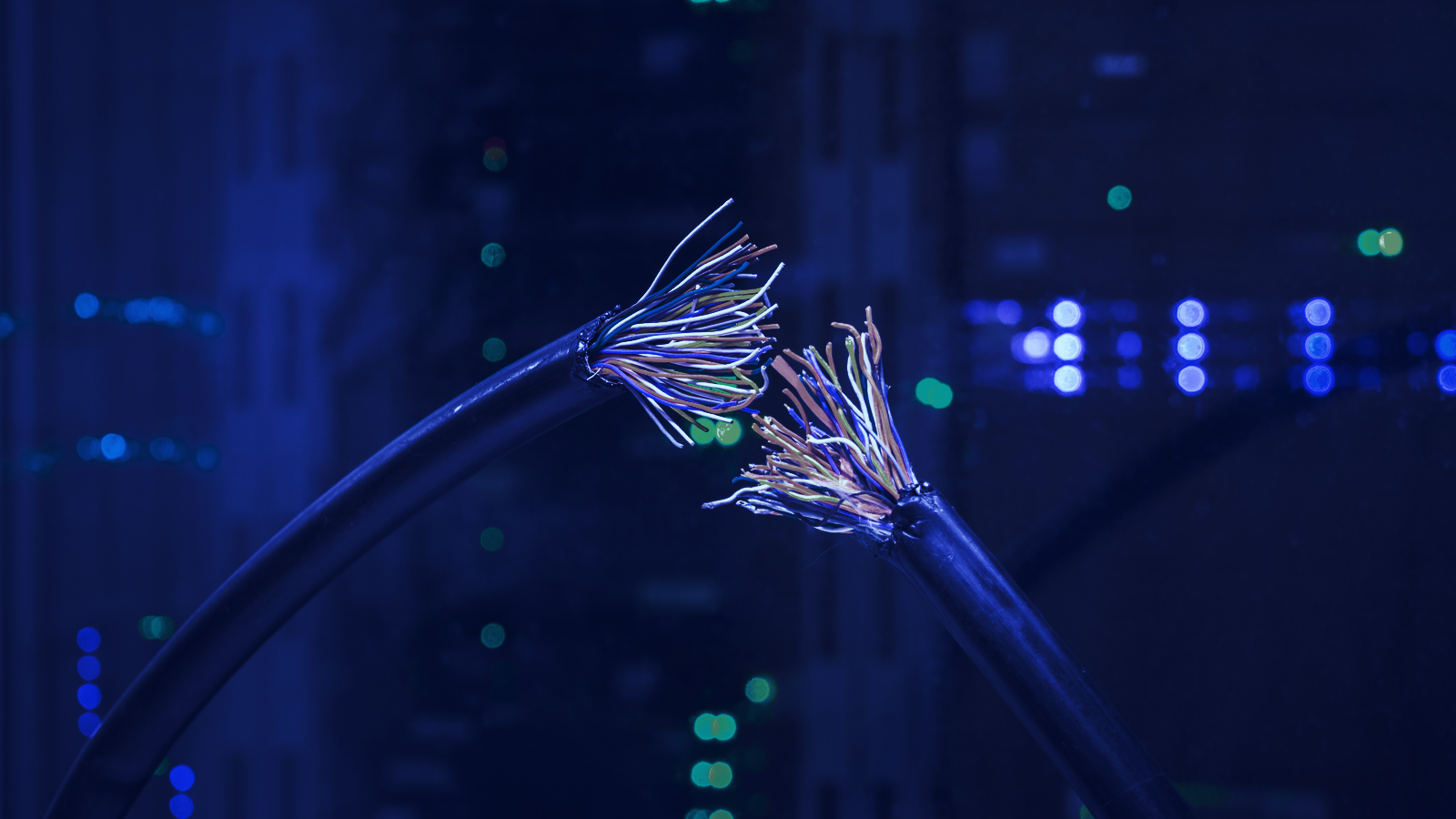 The Sequencer feature of the popular Ethereum scaling solution Arbitrum One went down for approximately forty-five minutes at 10:14 ET yesterday, according to a report by the network’s developers, Offchain Labs.

Arbitrum tries to solve Ethereum’s transaction bottleneck (which is capable of handling only 14 transactions a second) by using a transaction verification mechanism known as an Optimistic Rollup.

The Optimistic Rollup solution involves moving the transaction verification process off of the Ethereum blockchain and onto a sidechain, which periodically settles transactions on the main blockchain to ease congestion and fees.

Although Offchain says “funds were never at risk,” users were unable to submit new transactions during the outage.

Offchain fixed the Sequencer bug quickly, and the team posted its conclusion in the outage report: “The root cause of the downtime was a bug causing the Sequencer to get stuck when it received a very large burst of transactions in a short period of time. The issue has been identified and a fix has been deployed.”

Arbitrum’s Sequencer is an optional feature of Arbitrum chains that can be turned on or off at will. The Sequencer guarantees the results of user transactions instantly, without needing to wait for block confirmations on Ethereum.

Offchain clarified that all transactions accepted by the Sequencer were eventually included in their correct order, with a slight caveat: Those that were accepted between 10:13 ET and 10:14 ET were “re-assigned a timestamp when the Sequencer returned online” at 10:59 ET, but Offchain maintains that “the ordering of these transactions was fully preserved.”

Offchain further reassured network users by stressing that “no deposits or withdrawals were lost or at risk at any point,” since every transaction requires the users’ digital signature, which is then validated by the Arbitrum chain.

We are currently experiencing an outage on Arbitrum One. Our team is working on it and we will post updates here.— Arbitrum is live on mainnet! (@arbitrum) September 14, 2021

The outage did little to halt the rapid momentum of decentralized finance (DeFi) services on Arbitrum. The total value of assets locked up in smart contracts is currently $1.8 billion, according to DeFi Lama. 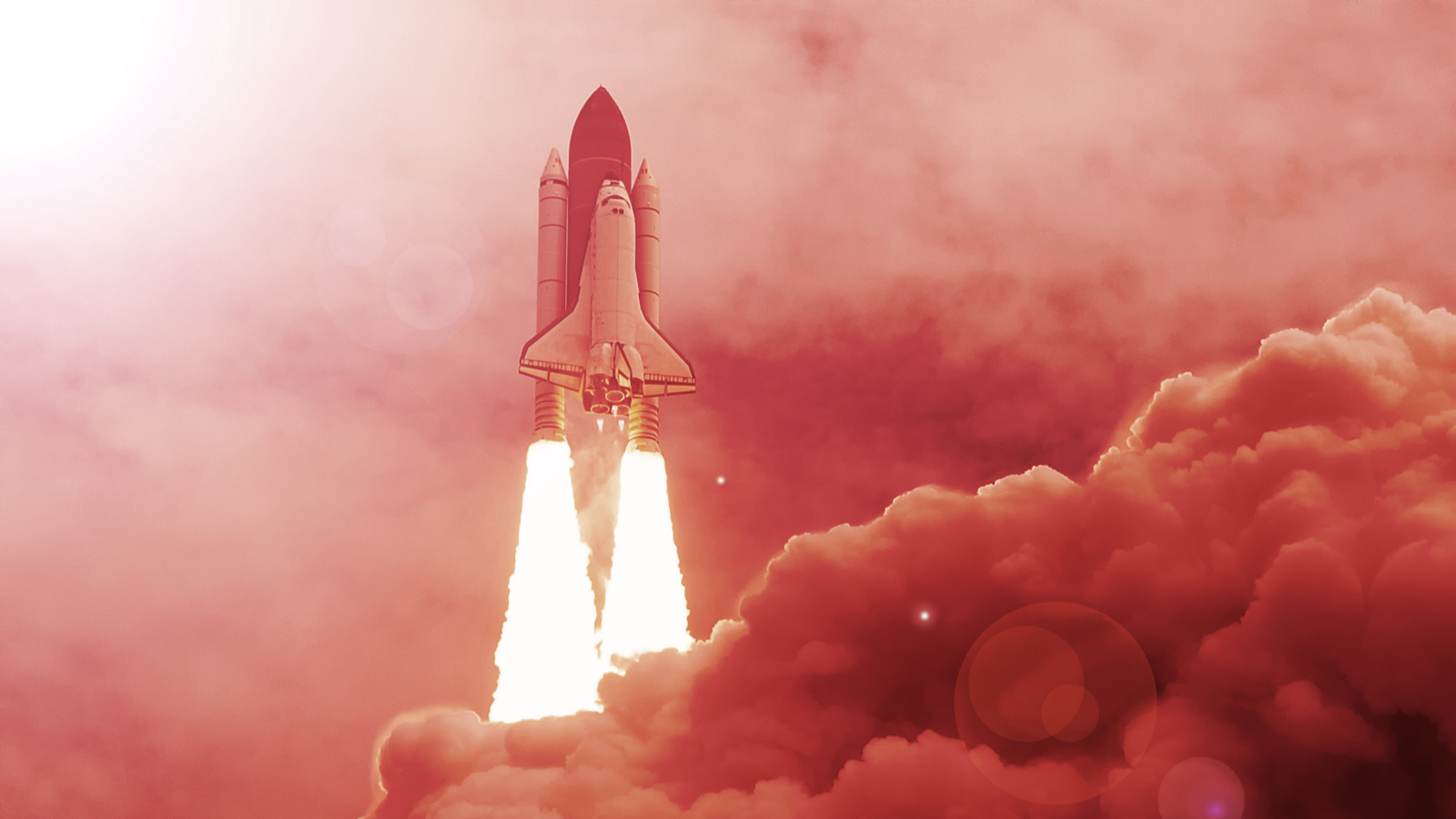 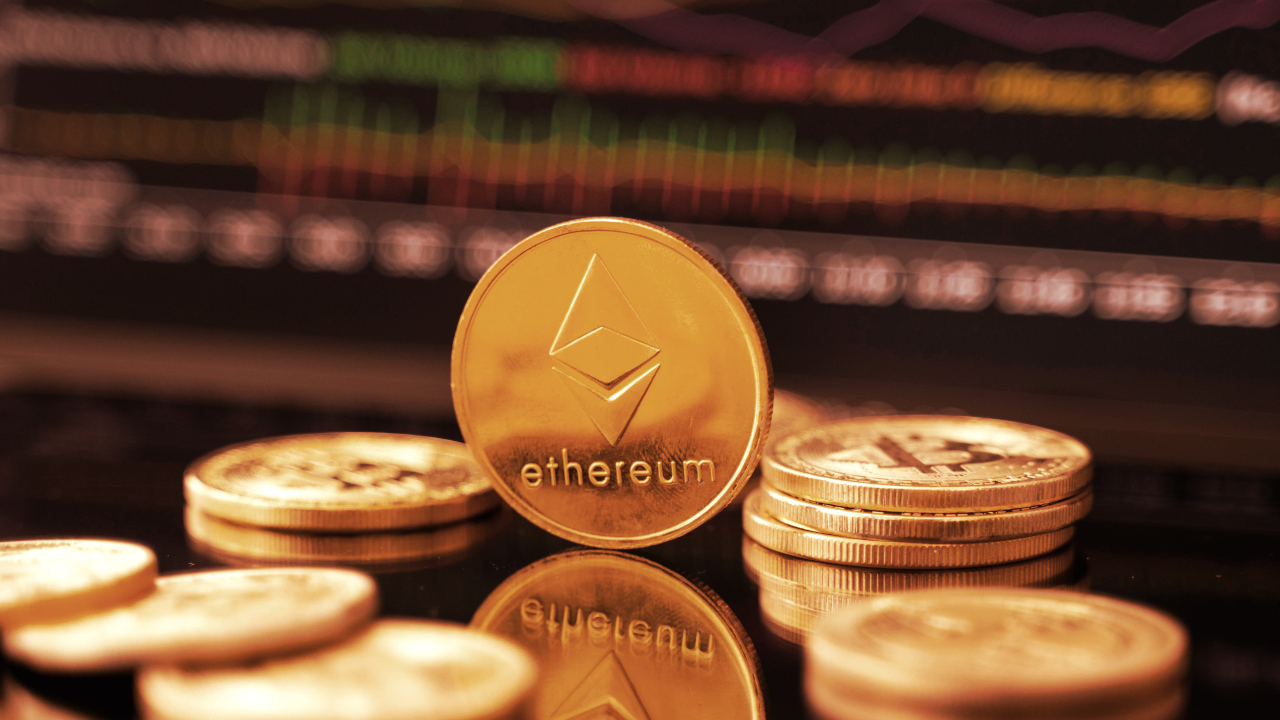 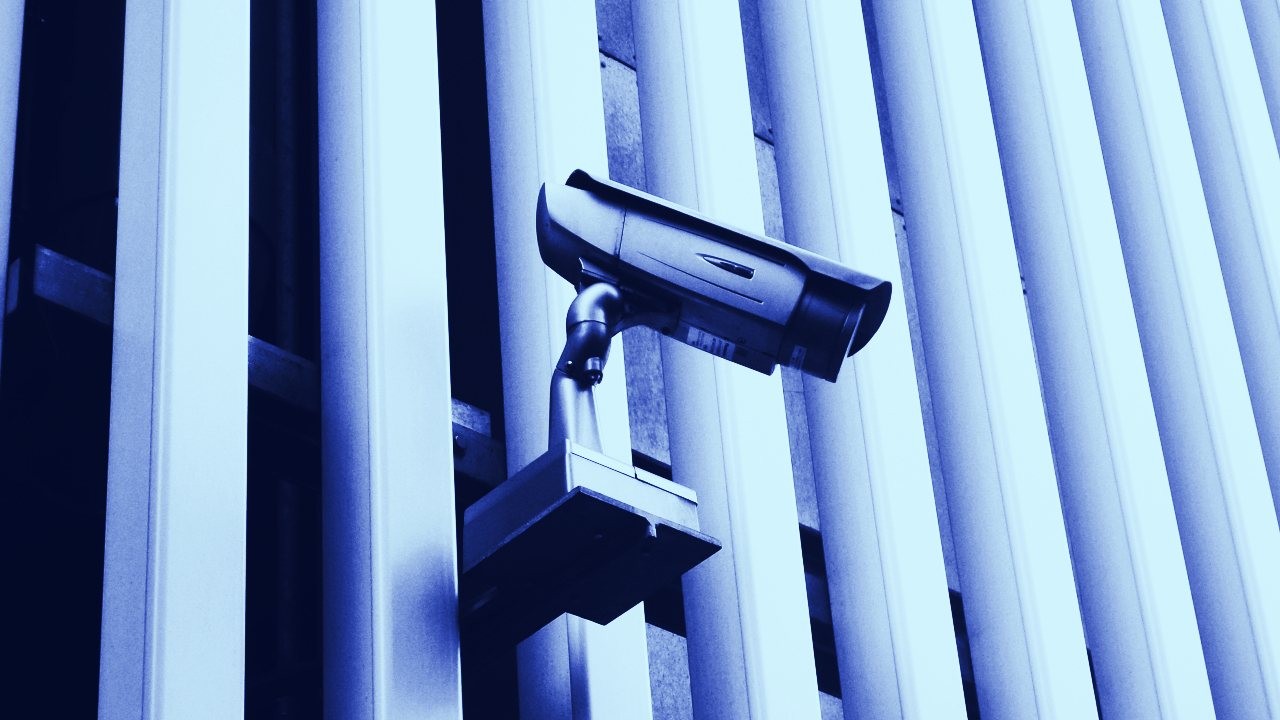