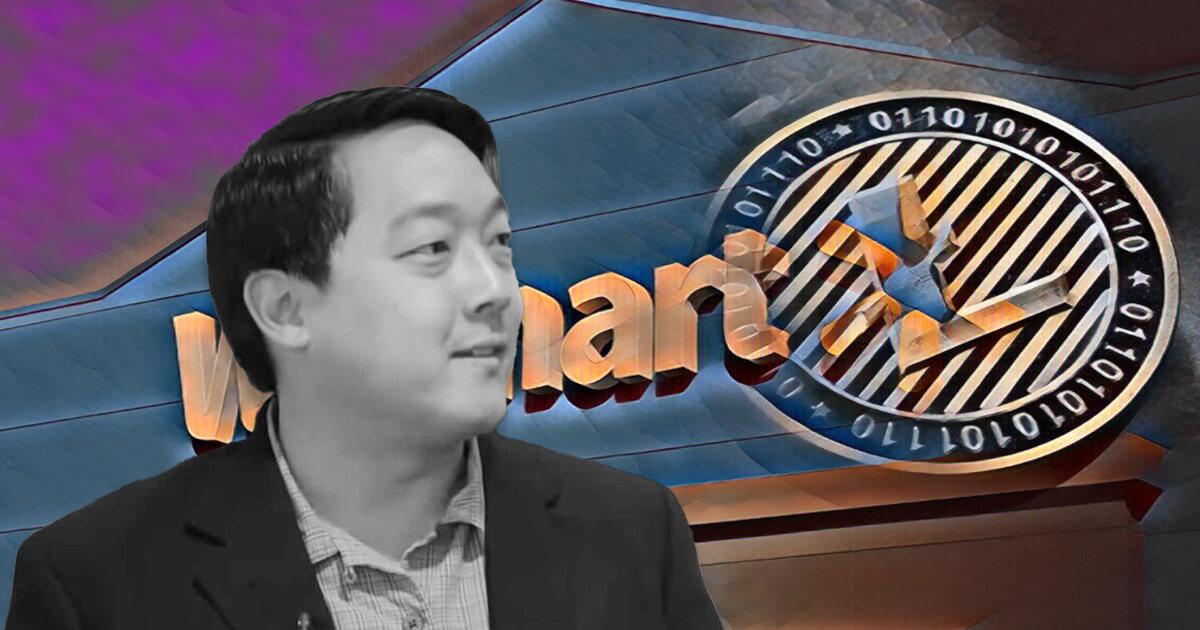 Charlie Lee acknowledges that Litecoin “screwed up” after an employee retweeted a fake story on partnering with retail giant Walmart.

The story spread like wildfire as it was reported by credible news outlets, including Reuters and Globenewswire. As a result, $LTC spiked 30% to $236, breaking previous resistance before selling off when investors realized it was fake news.

In a brief statement issued on the Walmart website, the firm shut down the rumors by denying any relationship with Litecoin.

“Walmart had no knowledge of the press release issued by GlobeNewswire, and it is incorrect. Walmart has no relationship with Litecoin.”

Now, after the commotion has subsided, all parties involved are trying to dissect what happened. But what exactly did go wrong?

Walmart is not partnering with Litecoin

Speaking to Bloomberg, Lee said news of Walmart accepting $LTC was a surprise, even to him. However, that moment of satisfaction was soon cut short as he learned it was fake news.

“What happened was, this morning I woke up and found out that Walmart is accepting Litecoin. And I was like, “that’s awesome,” and then it turned out to be fake.”

Explaining why he initially bought into the news, Lee made clear that Litecoin is a decentralized cryptocurrency. Meaning, anyone can join without approach either him or the Foundation first.

“Anyone can really start supporting it and accepting it without talking to me, or without going to the Litecoin Foundation.”

This had the effect of fanning the flames, so to speak, resulting in further dissemination of the story.

Who is responsible for this?

With Lee explaining what happened on his end, thoughts now turn to who is behind this and whether the guilty party can be outed.

On that, Lee supposes that GlobeNewswire has information on the person who submitted the report. And in theory, it can follow a trail to out the perpetrator.

“I guess it’s possible. I’m sure GlobeNewswire is in contact with the person who submitted this news report. So they can figure out who tried to do it.”

But in terms of what Litecoin Foundation can do directly, Lee conceded that he can do little to control the flow of cryptocurrency news.

GlobeNewswire issued a notice to disregard its previous story about the partnership. They blamed a fraudulent user account and also put in place enhanced authentification steps to prevent a repeat of this happening in the future. 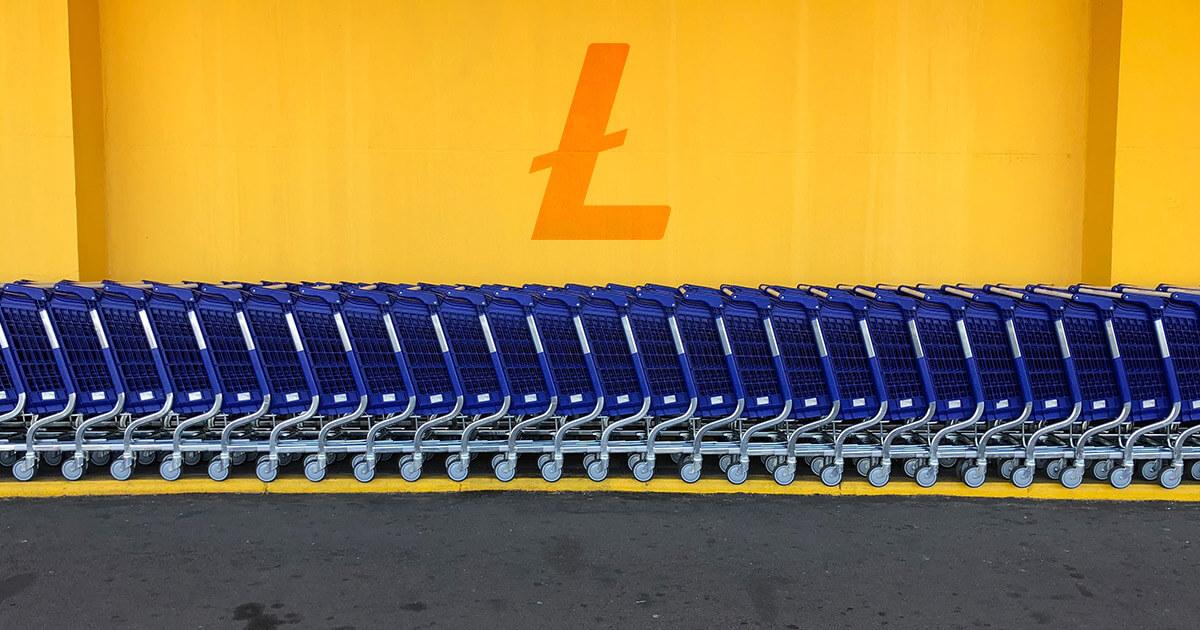 No, Walmart is NOT accepting Litecoin 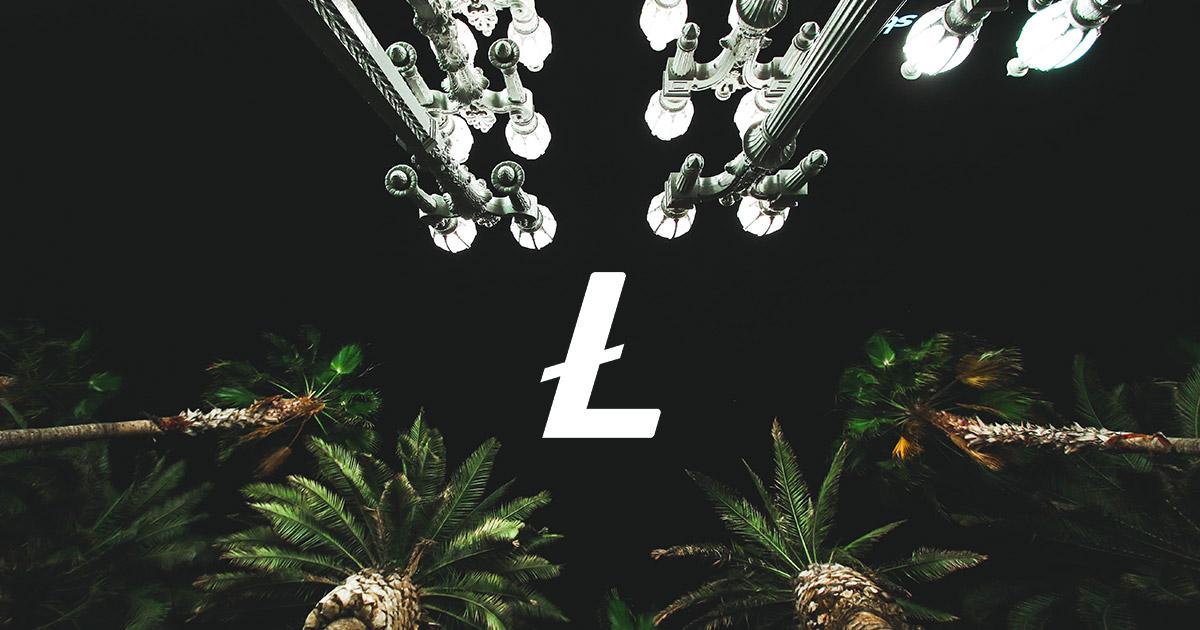 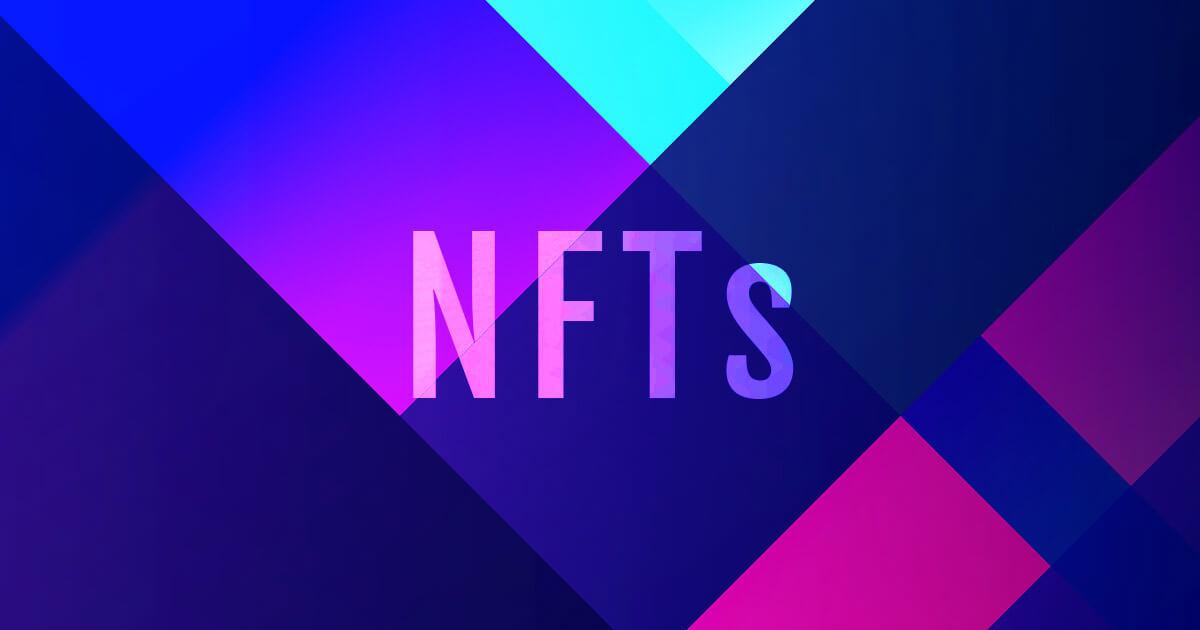