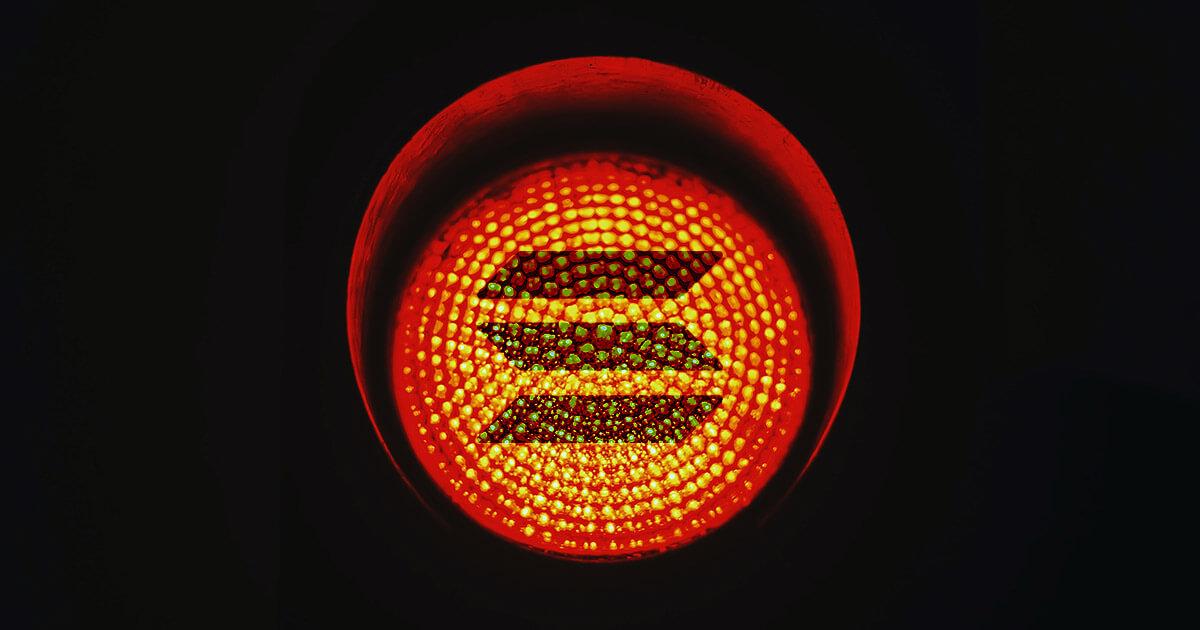 The Solana blockchain has reportedly stopped processing transactions. According to the latest data from blockchain explorers SolScan and Solana Beach, the last transaction on the Solana network happened on September 14th at 11:58 UTC, creating a three-hour gap in transactions at press time.

Shortly after the issue with the transactions was first reported by users on Twitter, the Solana Foundation issued a statement acknowledging that the network was experiencing issues. The Foundation said that it has been aware of the issue and that engineers have been deployed to resolve it.

Anatoly Yakovenko, the CEO of Solana Labs, also took to Twitter to call for network validators to join the project’s Discord server and resolve the issue with the mainnet beta.

And while some noted that Solana’s mainnet was still in its beta release and was bound to experience hiccups, they failed to assure the Solana community that the blockchain would be up and running soon.

The Solana Foundation said that resource exhaustion in the network was what caused the denial of service on the blockchain. The foundation also noted that despite the fact engineers were working towards resolving the issue, network validators were preparing for a potential restart if deemed necessary.

Resource exhaustion in the network is causing a denial of service, engineers are working towards a resolution. Validators are preparing for a potential restart if necessary.— Solana Status (@SolanaStatus) September 14, 2021

Developers have since released a patch in Solana v1.6.23 which is set to resolve some of the resource exhaustion issues. Georgios Konstantopoulos, the research partner at Paradigm, said that the issue was most likely caused by bots spamming the reverting transactions to exploit a bug that made them almost free.

here's the patch released in @solana v1.6.23 which will supposedly fix some of the resource exhaustion issues after bots spammed near-free reverting transactions, which resulted in mainnet haltingfull diff from 1.6.22 https://t.co/dEa1x057nahttps://t.co/LplTZmPd1g— Georgios Konstantopoulos (@gakonst) September 14, 2021 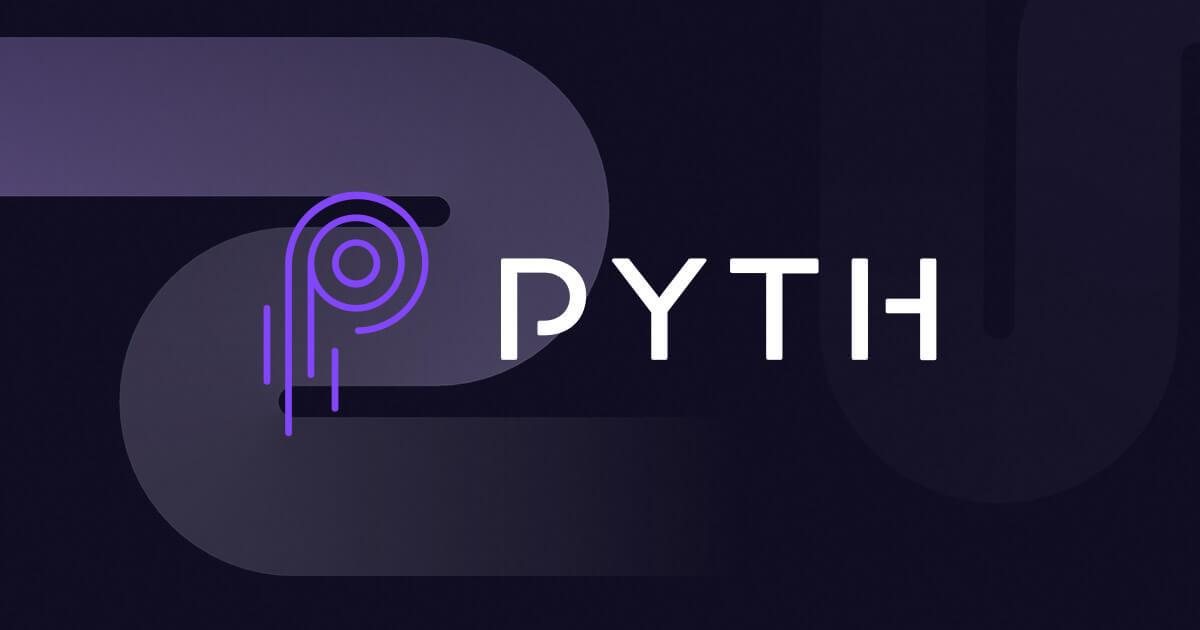 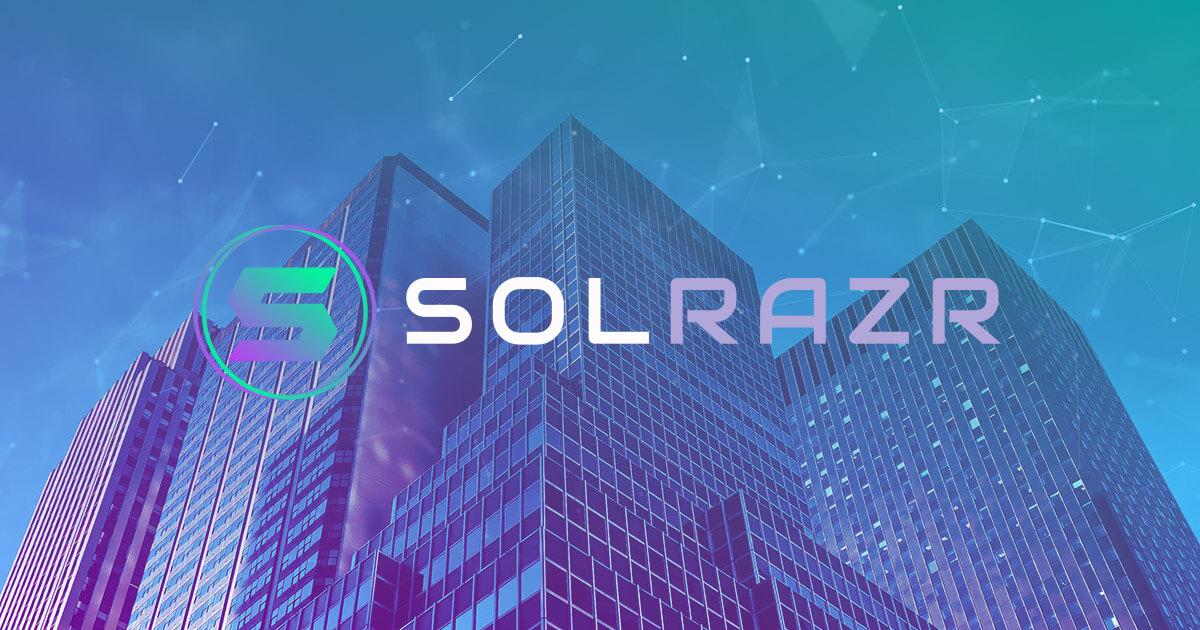 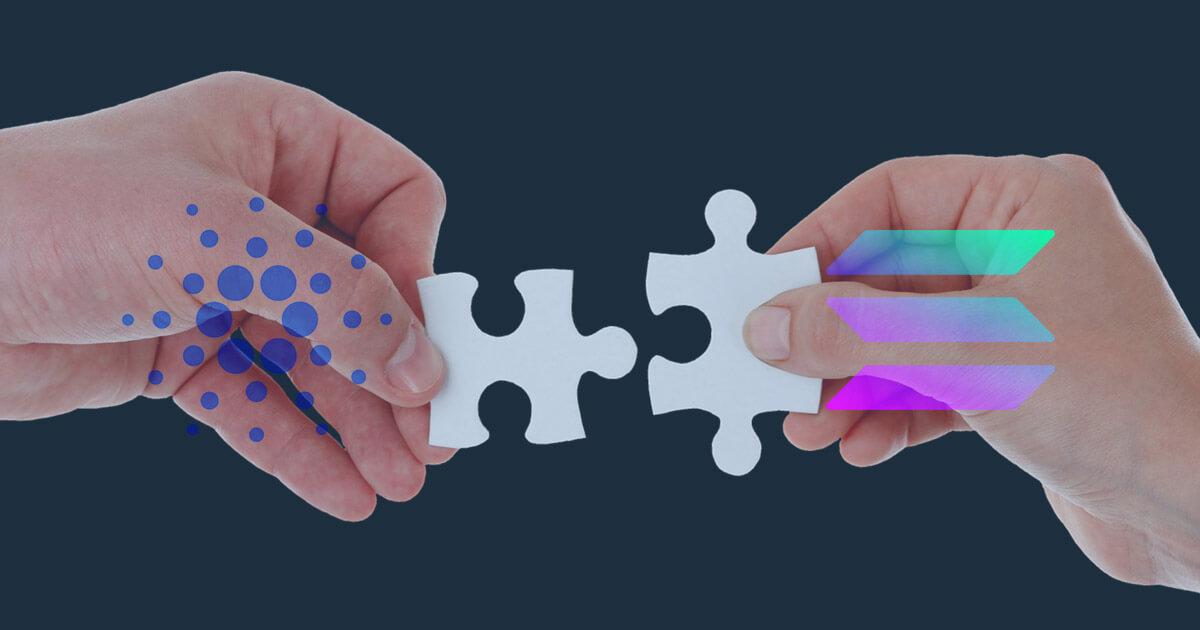