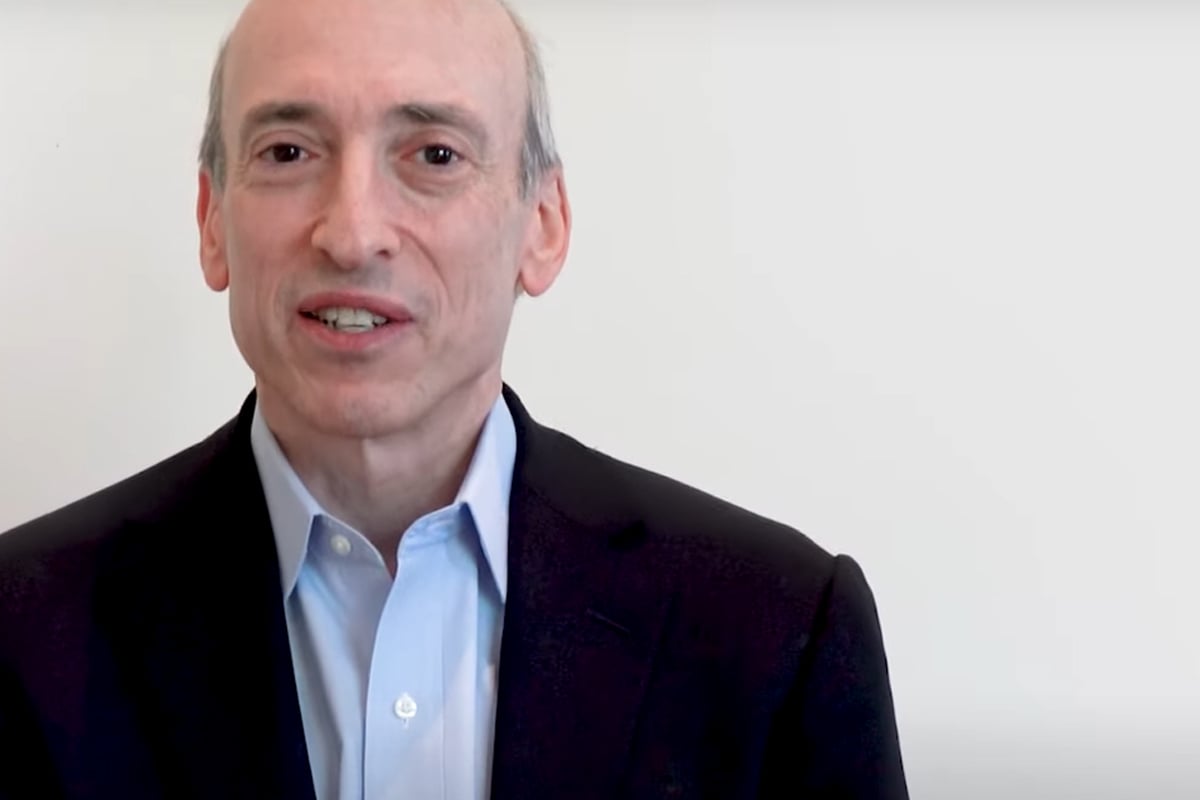 During an ongoing hearing that is being held by the U.S. Senate Banking Committee, Gary Gensler, the chairman of the U.S. Securities and the Exchange Commission, said that stablecoins “may well be” securities in response to a question posed by Sen. Pat Toomey. The SEC boss says that there is only “a small number” of cryptocurrencies that are commodities while “very many” of them could be classified as securities. When asked why there is very little regulatory clarity surrounding crypto, Gensler said that it was up to the U.S. Congress to change the laws:

This Congress could change the laws, but the laws that we have right now have a very broad definition of a security

He then mentioned that non-traditional investment vehicles, such as scotch whiskey, can also be securities. This highlights how broadly the Howey test, which is the standard for determining whether or not a certain asset is an investment contract, can be interpreted by courts. Despite his tough stance on the industry, Gensler made it clear that he wasn’t negative on crypto:

I’m not negative or a minimalist about crypto… I just think it’s best if it’s inside the investor protection regime Congress laid out. 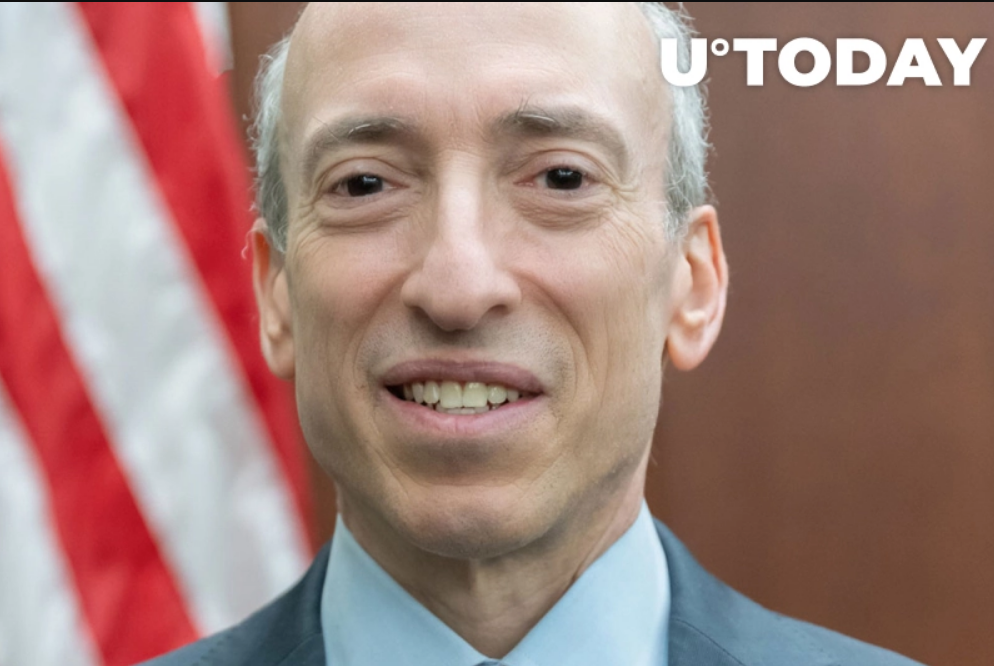 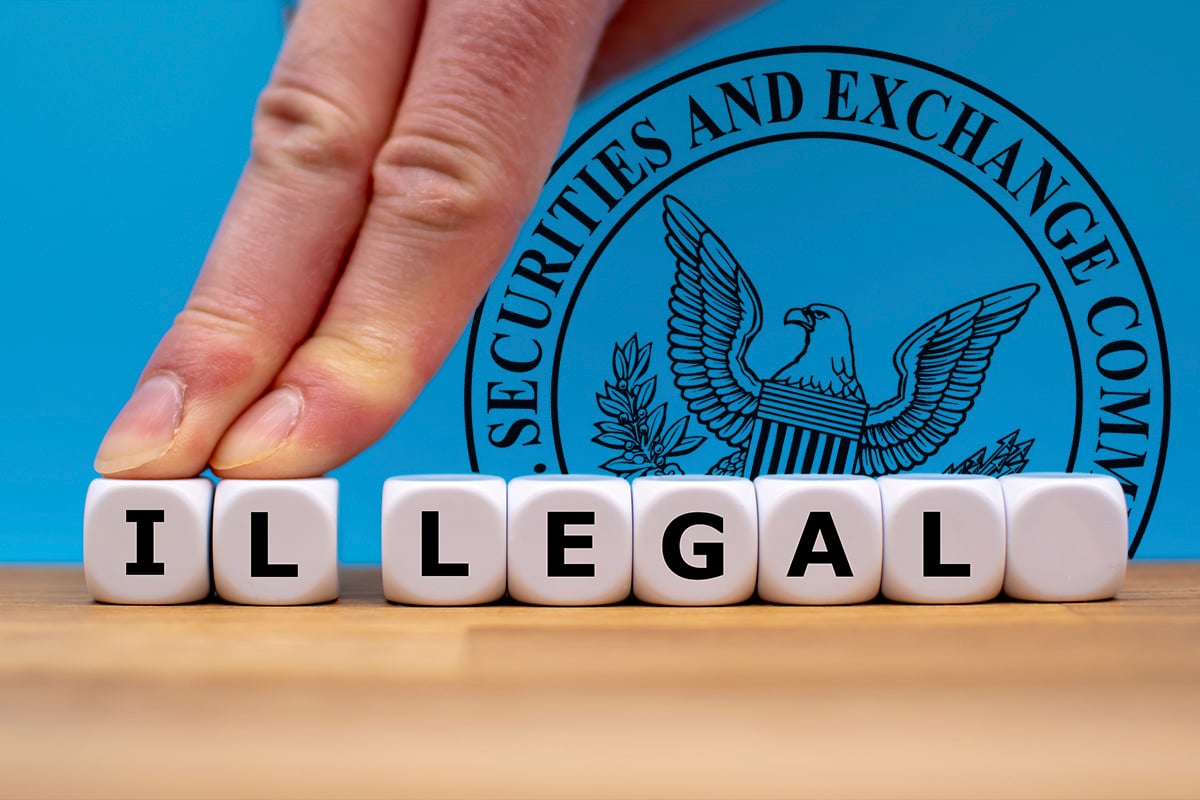 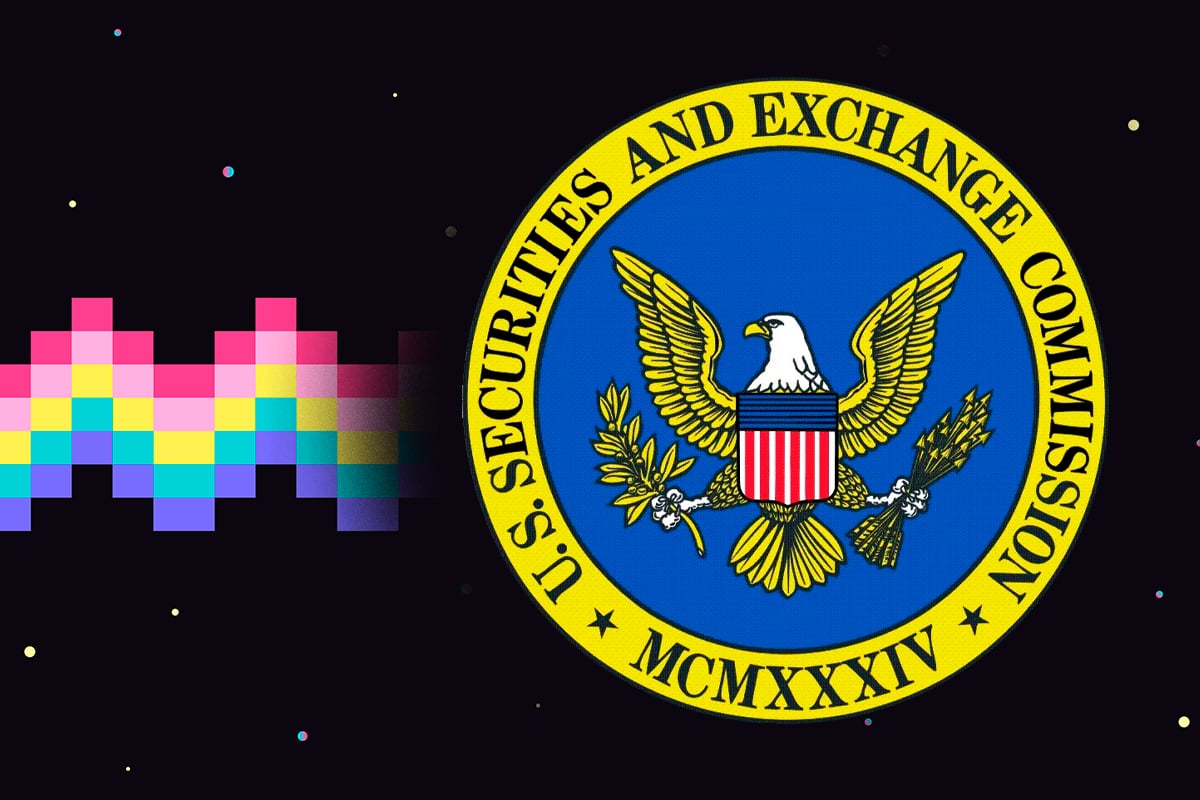