Unsuccessful attack on Ethereum managed to trick a few nodes 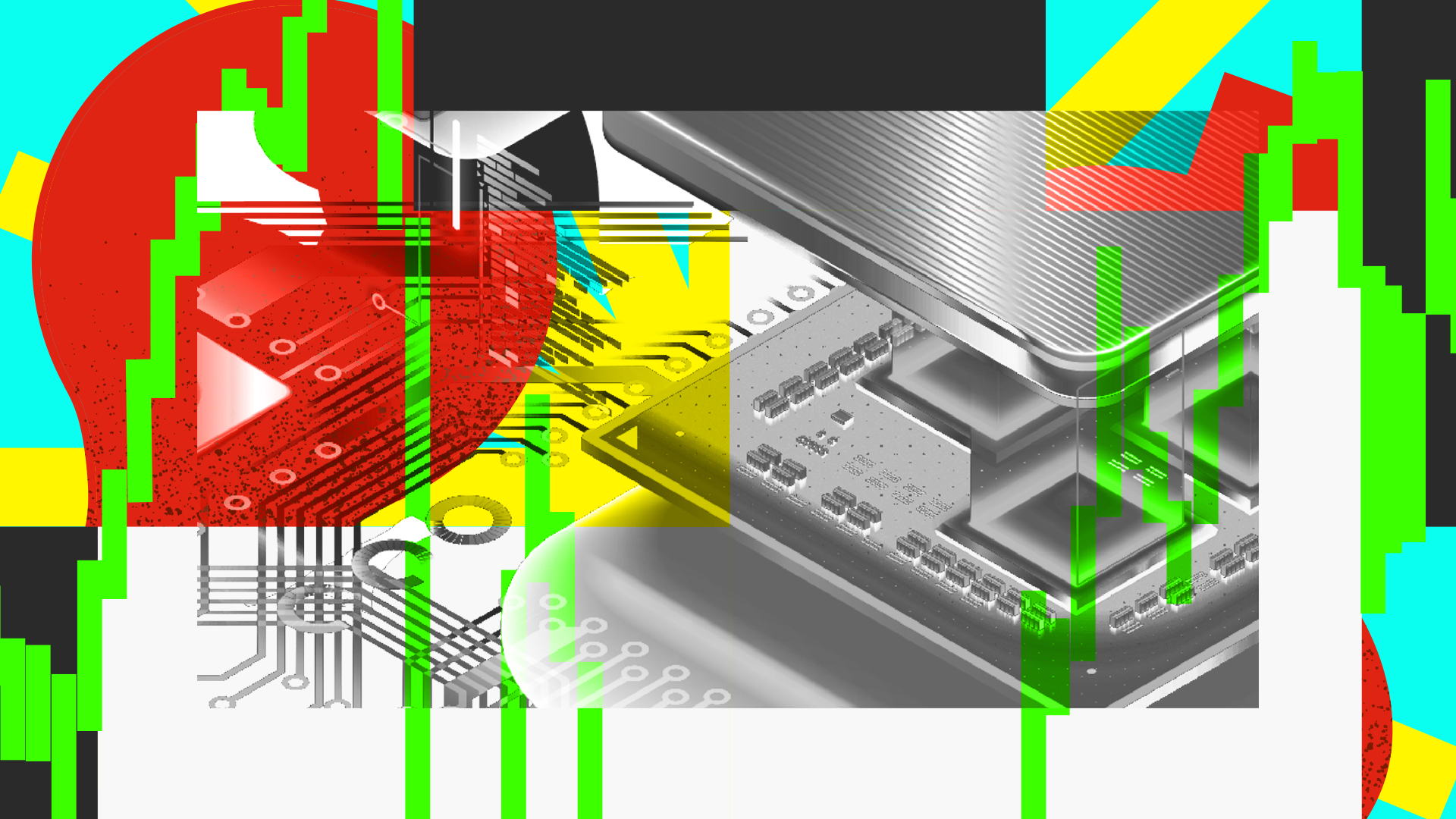 A failed attack on the Ethereum blockchain that occurred Tuesday managed to trick a few nodes but was unable to hoodwink the rest of the network.

According to Ethereum developer Marius Van Der Wijden, the attacker published a chain of roughly 550 blocks, which had invalid proofs of work. This means that, instead of mining the blocks correctly according to the network’s rules, the blocks were created at will and broadcast to the network.

The majority of Ethereum nodes rejected the blocks, seeing that the proofs of work were invalid. But a small percentage of nodes running Nethermind — an Ethereum client — switched to the fake version of the blockchain.

Bug impacting over 50% of Ethereum clients leads to fork 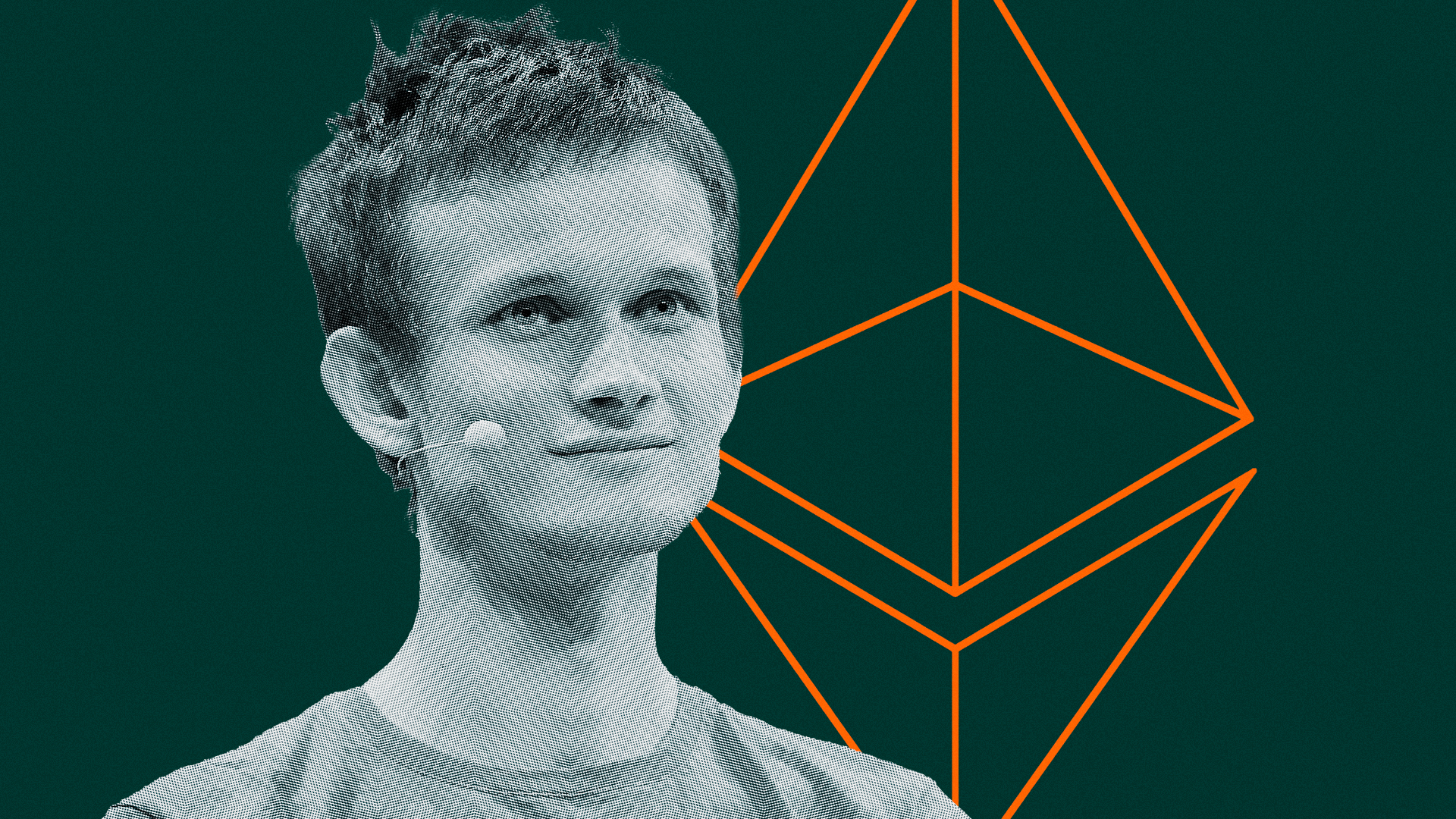 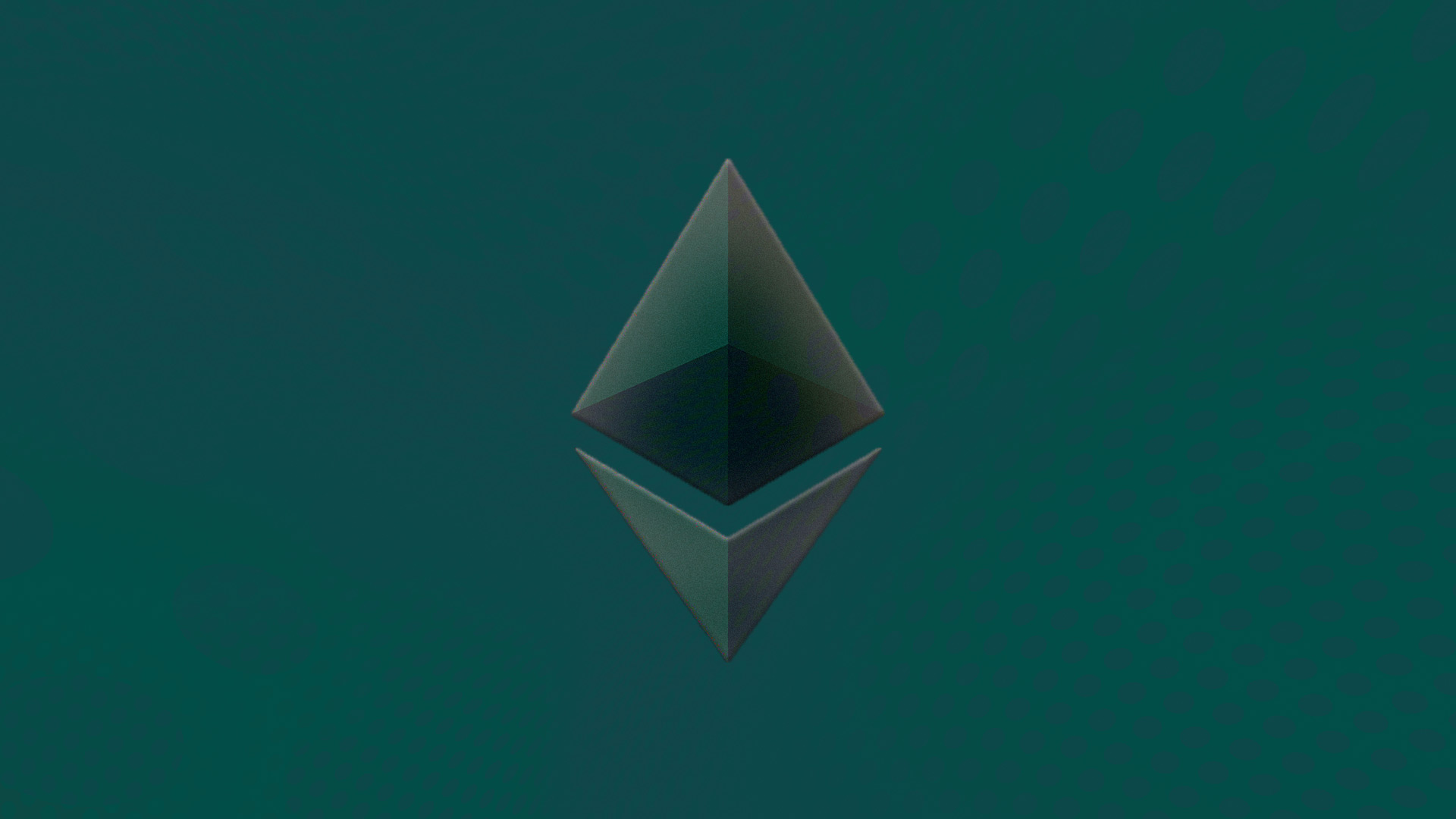 Ethereum Name Service now lets you use most domain names