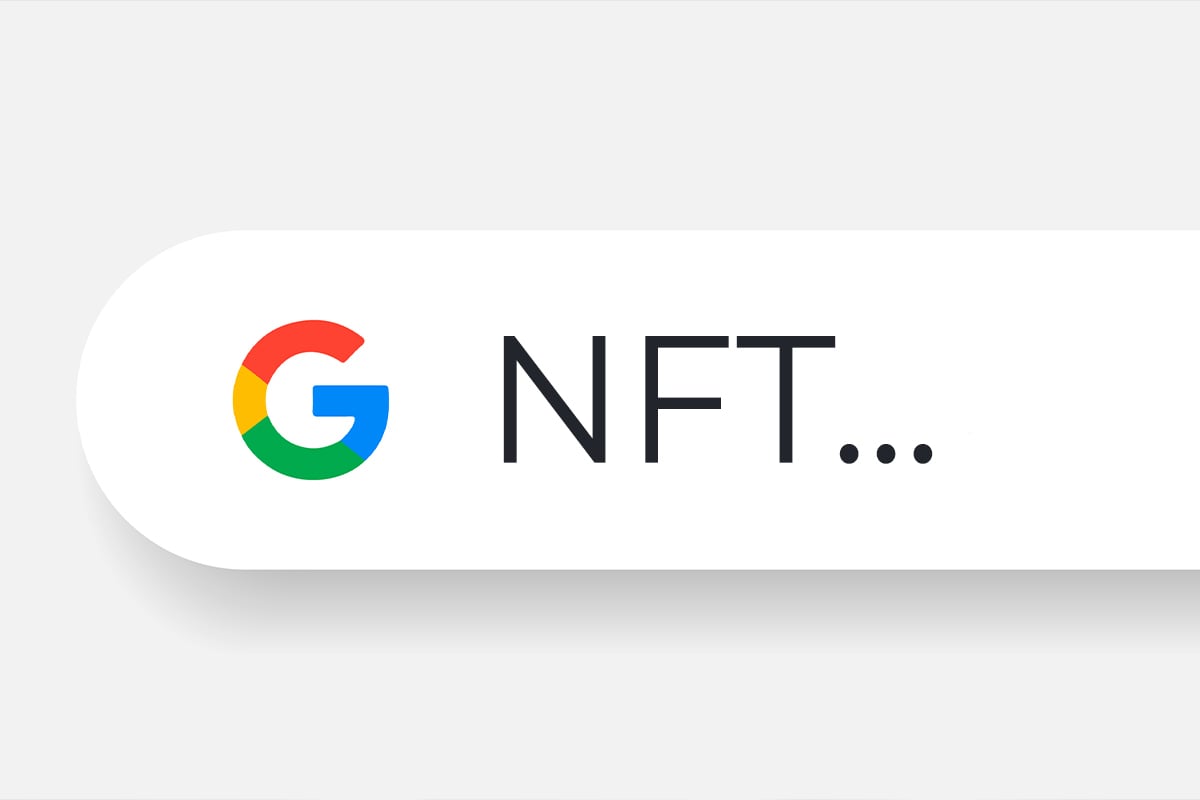 Janet Kennedy, the vice president of North America’s Google Cloud division, says that that the blockchain technology is in the middle of its iPhone moment:

There's tons of opportunity to build everything from the Flappy Bird to the Angry Bird of Flow and just blockchain in general.

NBA Top Shot collectibles, which can be purchased as non-fungible tokens, ended up being an immense success, helping to push NFTs into the mainstream.In April, Dapper Labs reached a valuation of over $7.5 billion after wrapping up a $305 million funding round. Its impressive list of backers includes prominent venture capital firm Andreessen Horowitz.The Canadian firm believes that the Google tie-up will help its killer apps potentially reach billions of users. 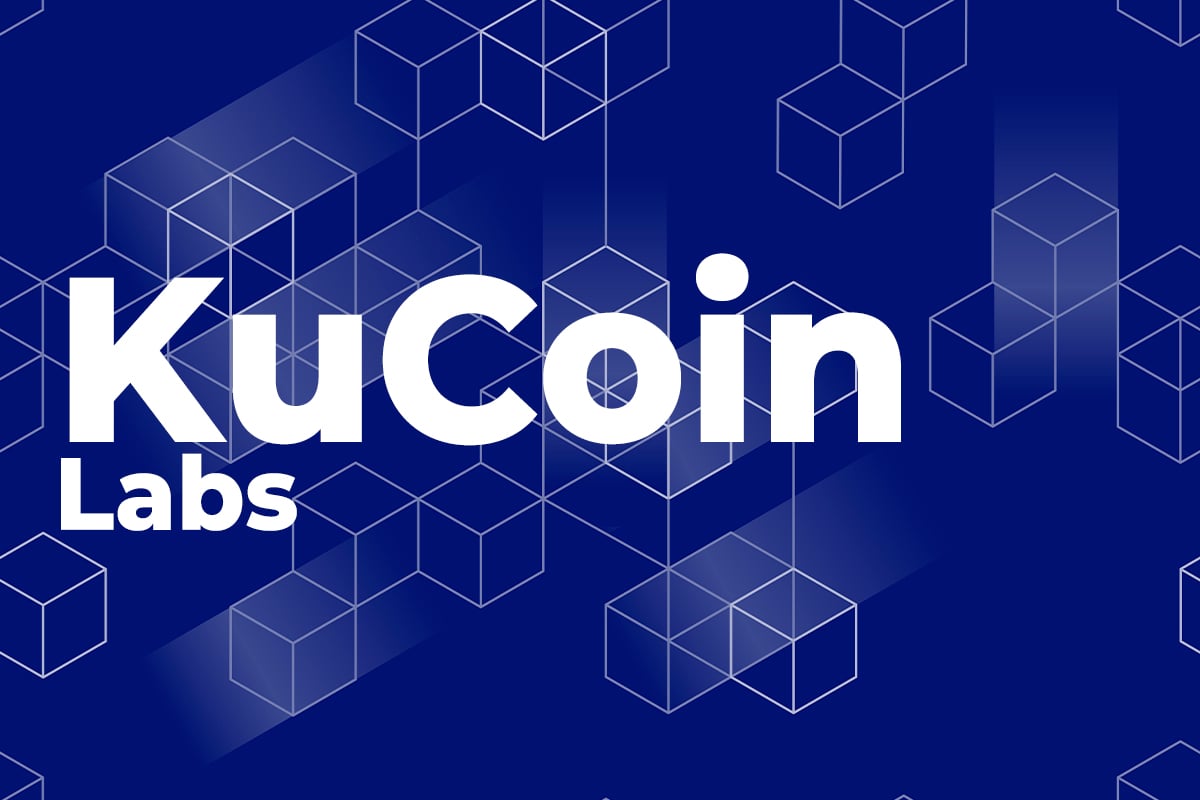 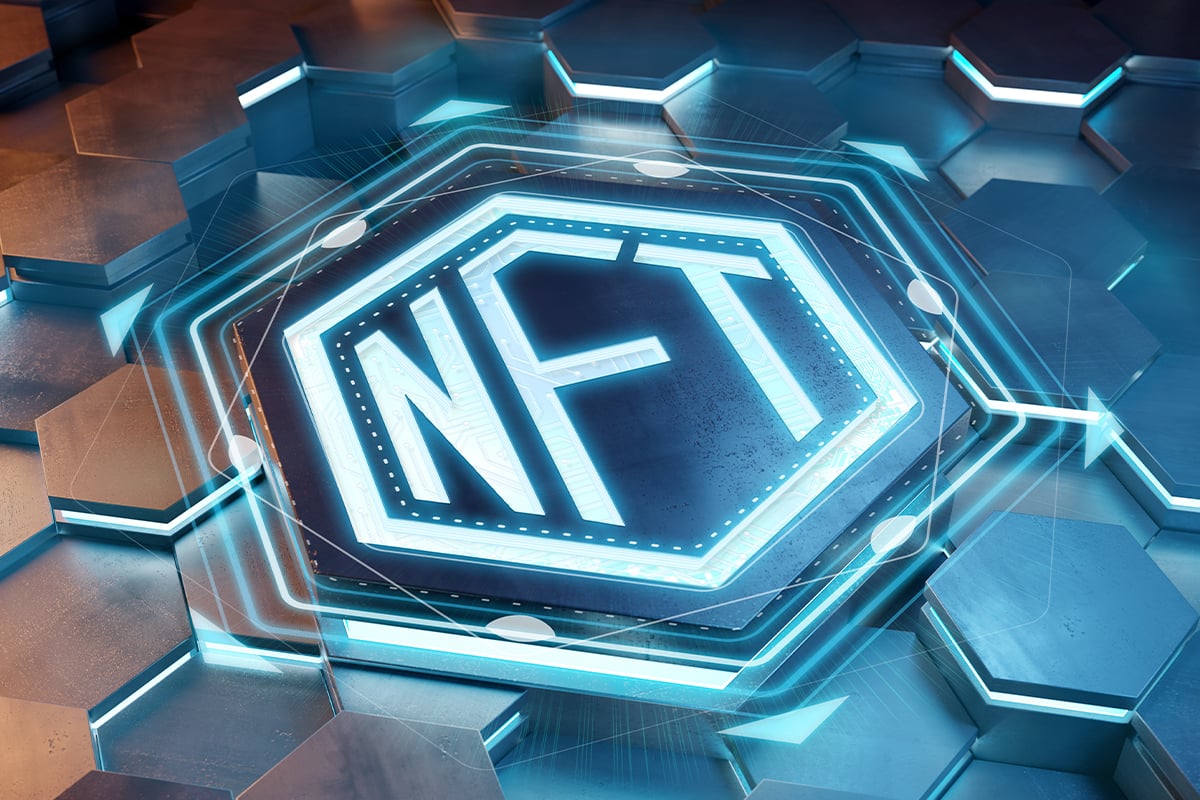