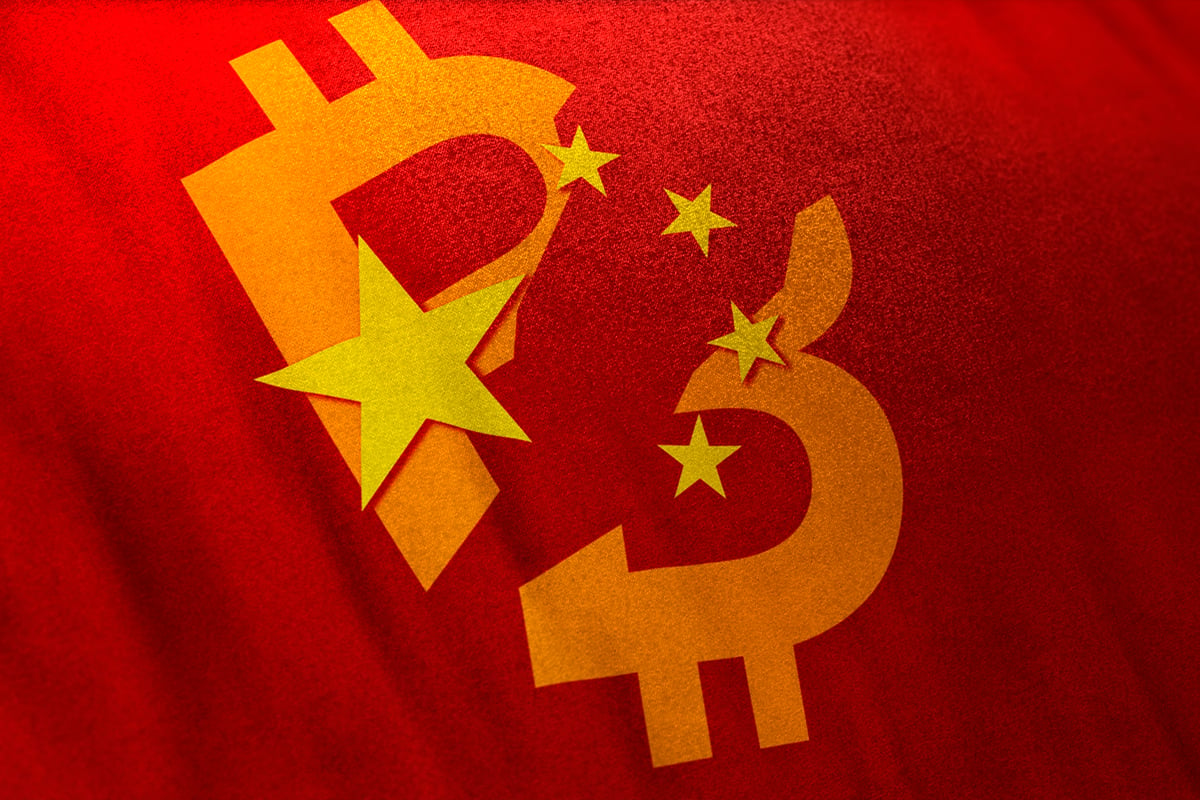 Recently, the Chinese Provincial municipal institution joined forces with the People's Bank of China in order to rectify the country's cryptocurrency mining and trading situation.

The main reason for the upcoming mining restrictions in the province is the consumption levels of the digital assets mining industry. China's goal to reach carbon neutrality does not mesh with the mining industry, which has a negative impact on ecology in general. In addition to the aforementioned issues, cryptocurrency trading is also considered a threat to a country's financial order. Due to the unregulated nature of cryptocurrency markets, investors have no other choice but to take high risks and work with products that function in the "gray area."

The new rectification order requires intense monitoring of companies involved in cryptocurrency mining and preventing their use of computing power to mine digital assets. State-owned companies will be the main executors of the newly released order. Universities and scientific institutions will also be disrupted by the new order. In order to prevent mining activities, scientific institutions will have to report their activities tied to computing power.

The order also proposed to strengthen the cybersecurity, informatization and financial supervision of the department's collection of public opinion and reports about cryptocurrency mining in order to discuss and judge any problems and issues that arise.

Starting from October, numerous departments will begin monitoring companies and activities tied to cryptocurrency mining. Any mining activity spotted will be prevented by the restriction of internet access and even electricity. In addition to that, the relevant department will also try to seize illegal transactions in accordance with the law. 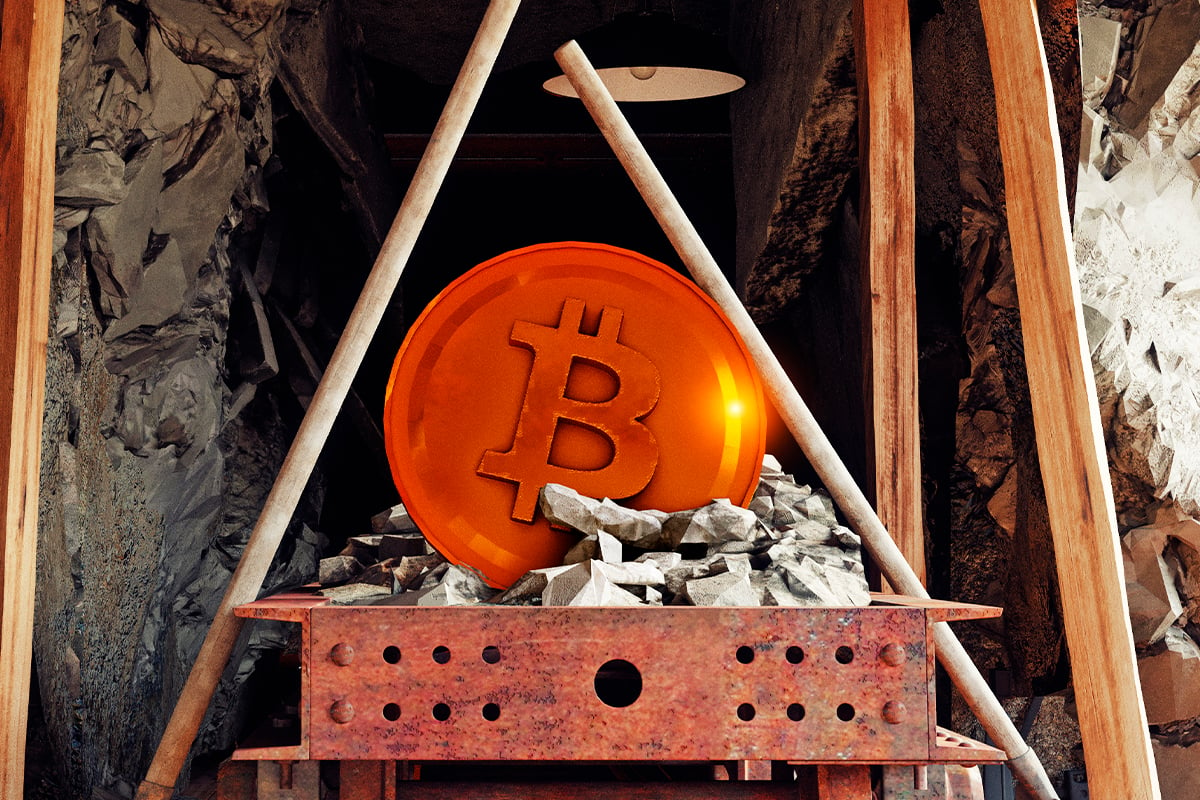 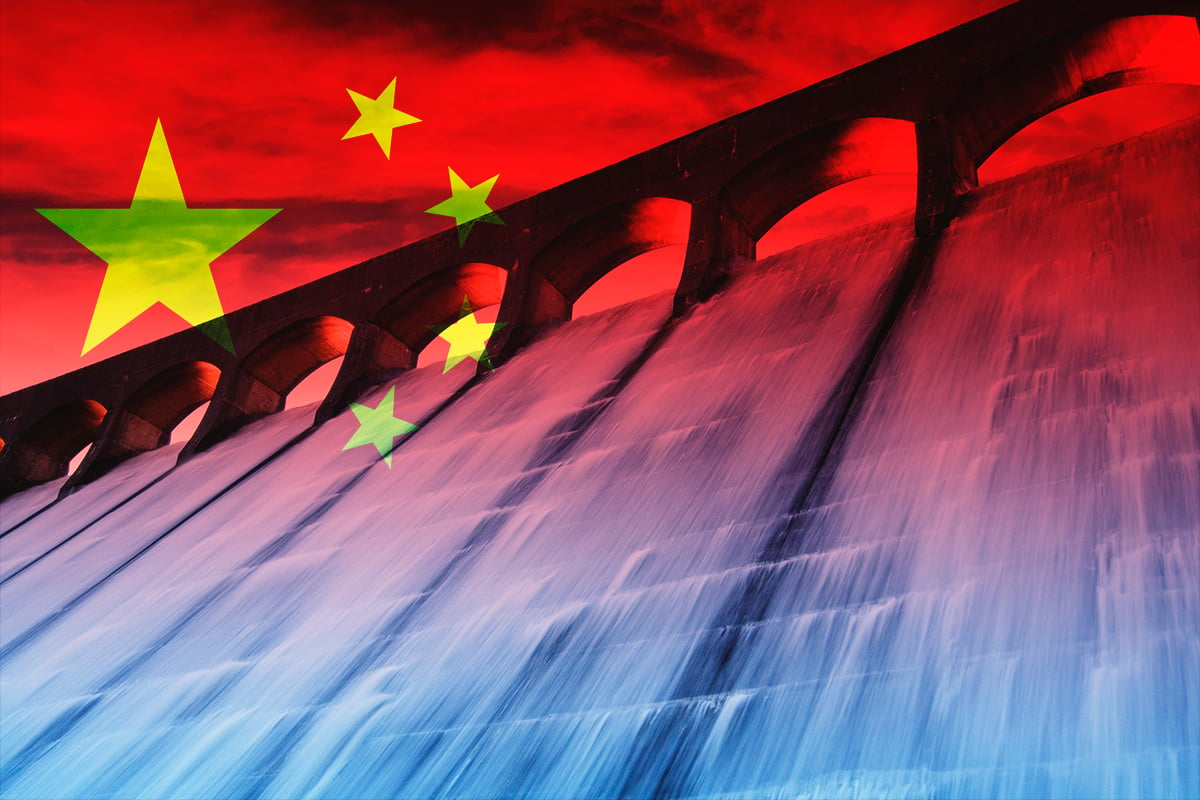 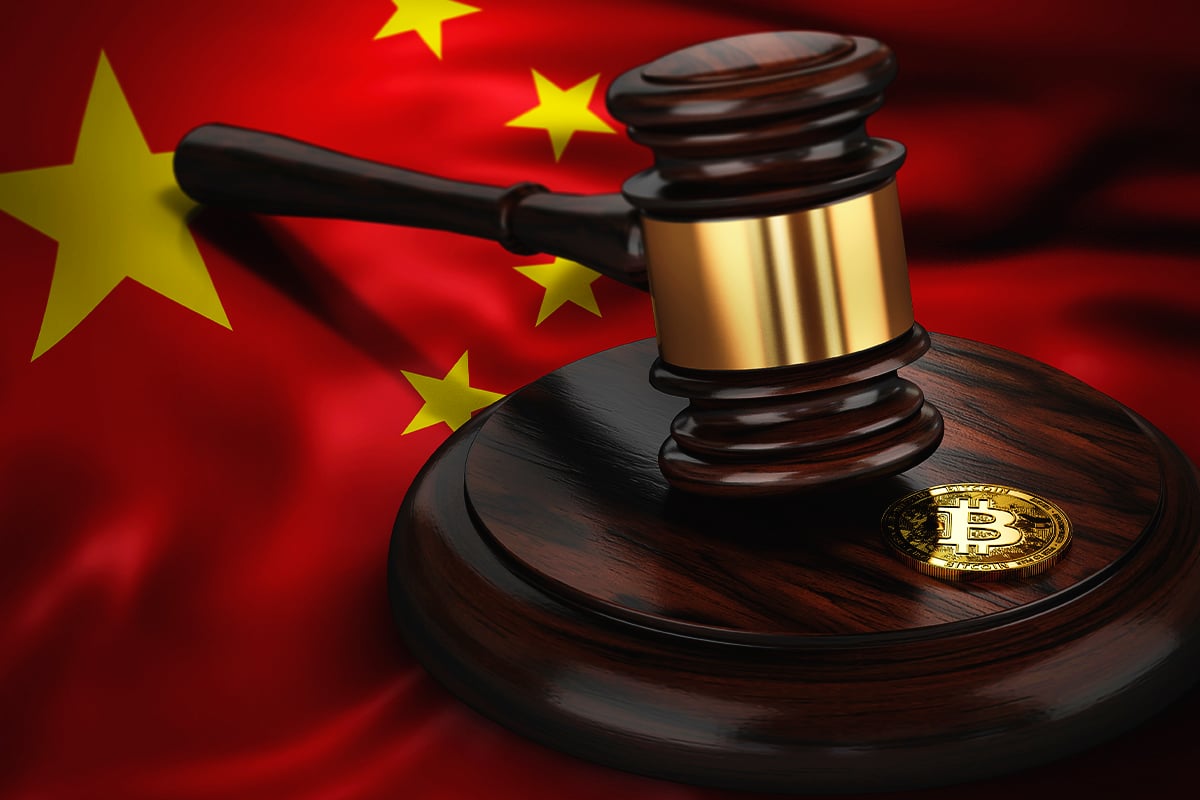