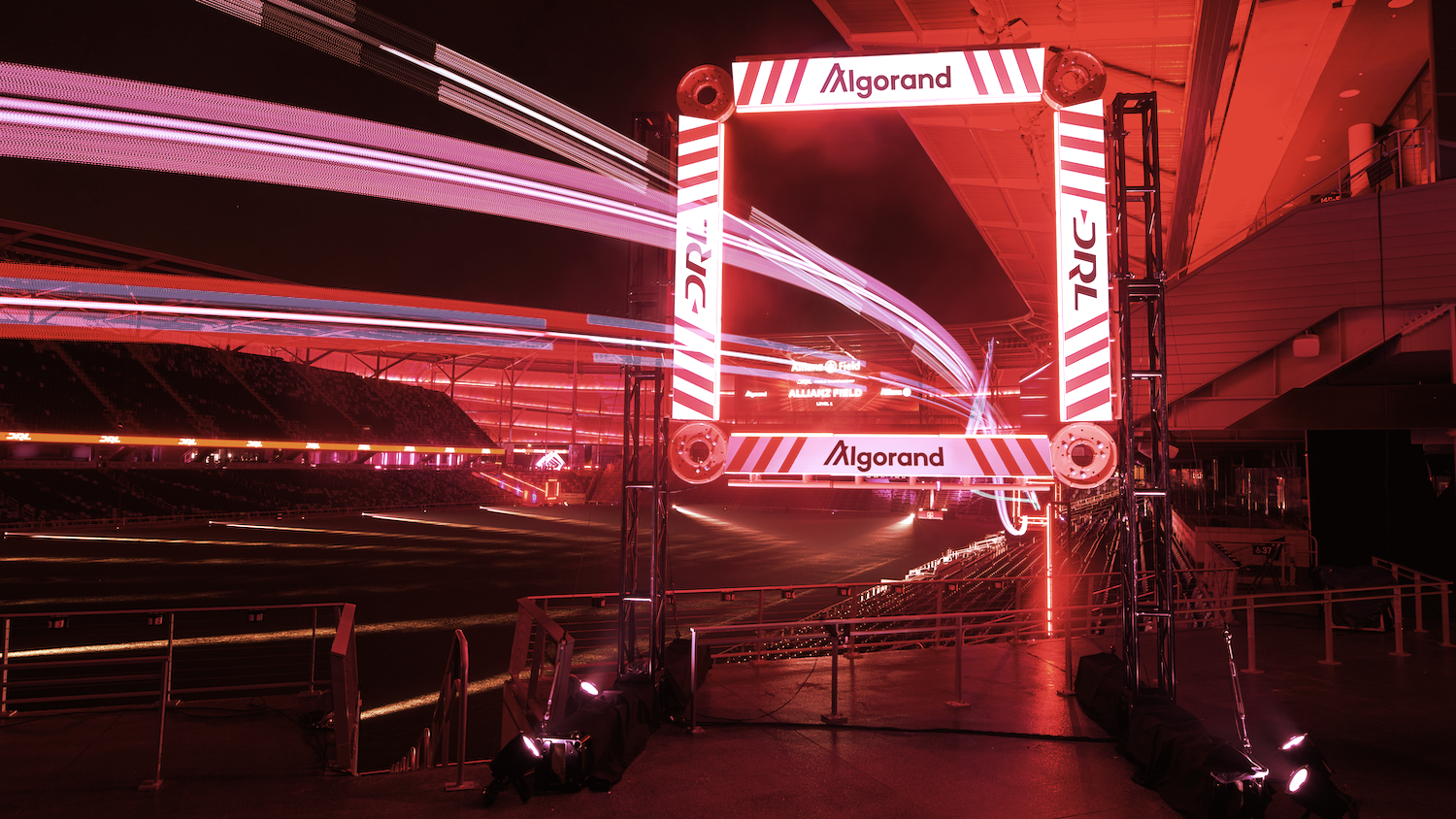 The Drone Racing League sees competitors pilot custom-built quadcopters through courses at up to 120 miles per hour, all viewed in first-person using VR-like goggles. Founded in 2015, the DRL is a tech-forward league with rising viewership, and now it plans to expand its fan experience and interactions through a deal with blockchain network Algorand.

Today, the companies announced a five-year alliance that will see the league adopt Algorand’s blockchain in various ways. Algorand also picks up title rights for the DRL’s World Championship Season, which begins later this month with broadcasts on NBCSN and Twitter, and the photos show off some of the Algorand branding around the league’s stadium setup. 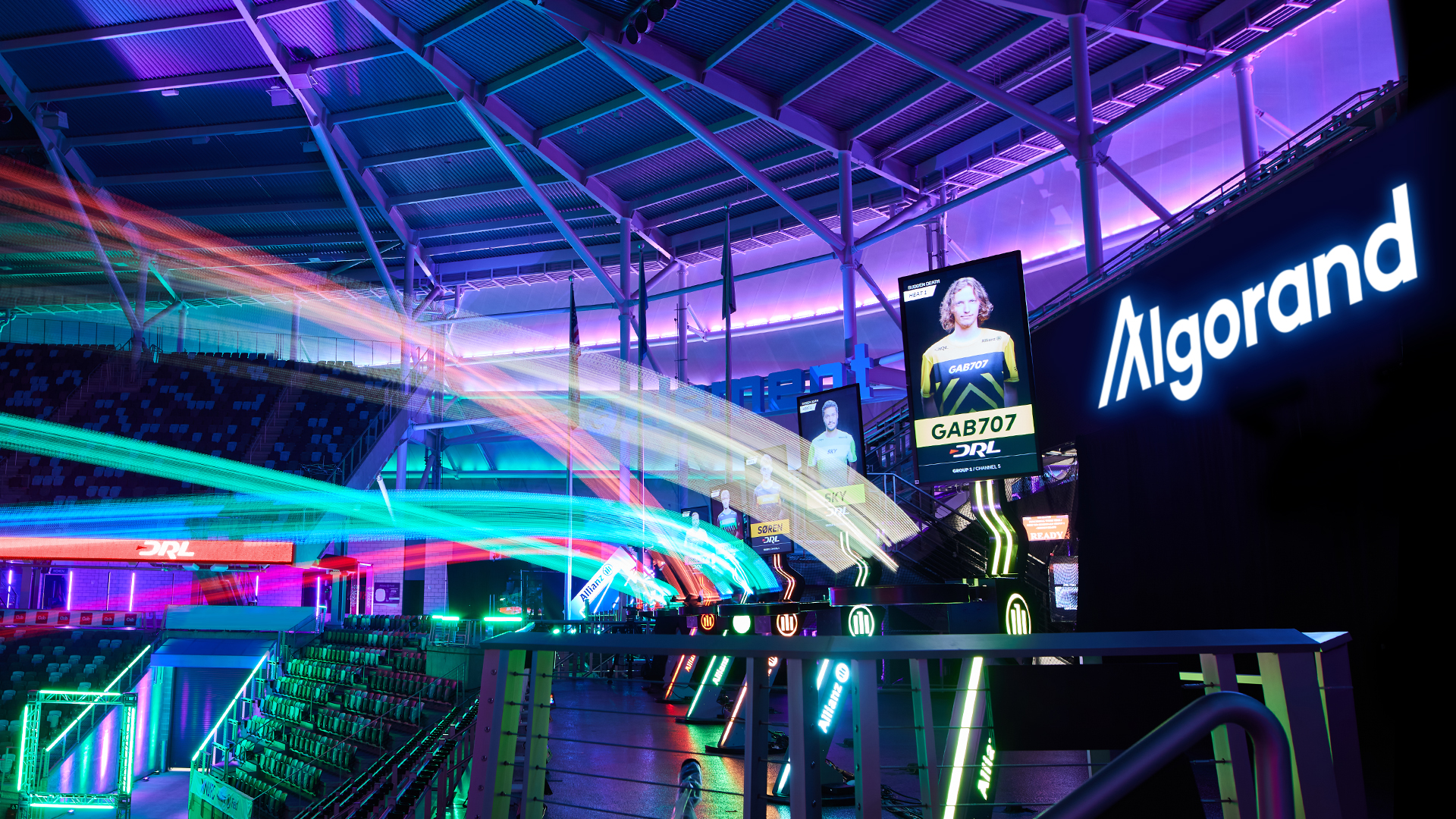 The Drone Racing League plans to tap Algorand’s blockchain network for various initiatives, including ticketing and NFTs. Additionally, token-based governance (i.e. voting) is in the works. “We’ll develop tokens that give fans a voice in the evolution of the league—from decisions on how the sport is played to new experiences in-arena,” Jacobson said.

Algorand’s drone racing partnership comes at a time when the price of its cryptocurrency is flying high. Last week, Algorand (ALGO) doubled in price in the span of two days, not long after the government of El Salvador announced plans to build infrastructure and services atop the blockchain network.

Alongside Solana and Avalanche, Algorand is another alternative to Ethereum that has seen rising value and ecosystem activity of late. Ethereum is the leading platform for decentralized apps, DeFi protocols (the sort that enable peer-to-peer trading), and NFT collectibles, but its high transaction fees and network congestion may be driving interest in faster, more scalable blockchain networks.

“A tech-centric league like the DRL is perfect for blockchain activations, simply because no other sport has technology so core to its experience as drone racing,” he told Decrypt, suggesting that traditional ‘stick and ball’ sports and esports alike don’t fit the bill. “Drone racing merges virtual and physical worlds, giving us an unprecedented opportunity for broad, deep blockchain integrations.” 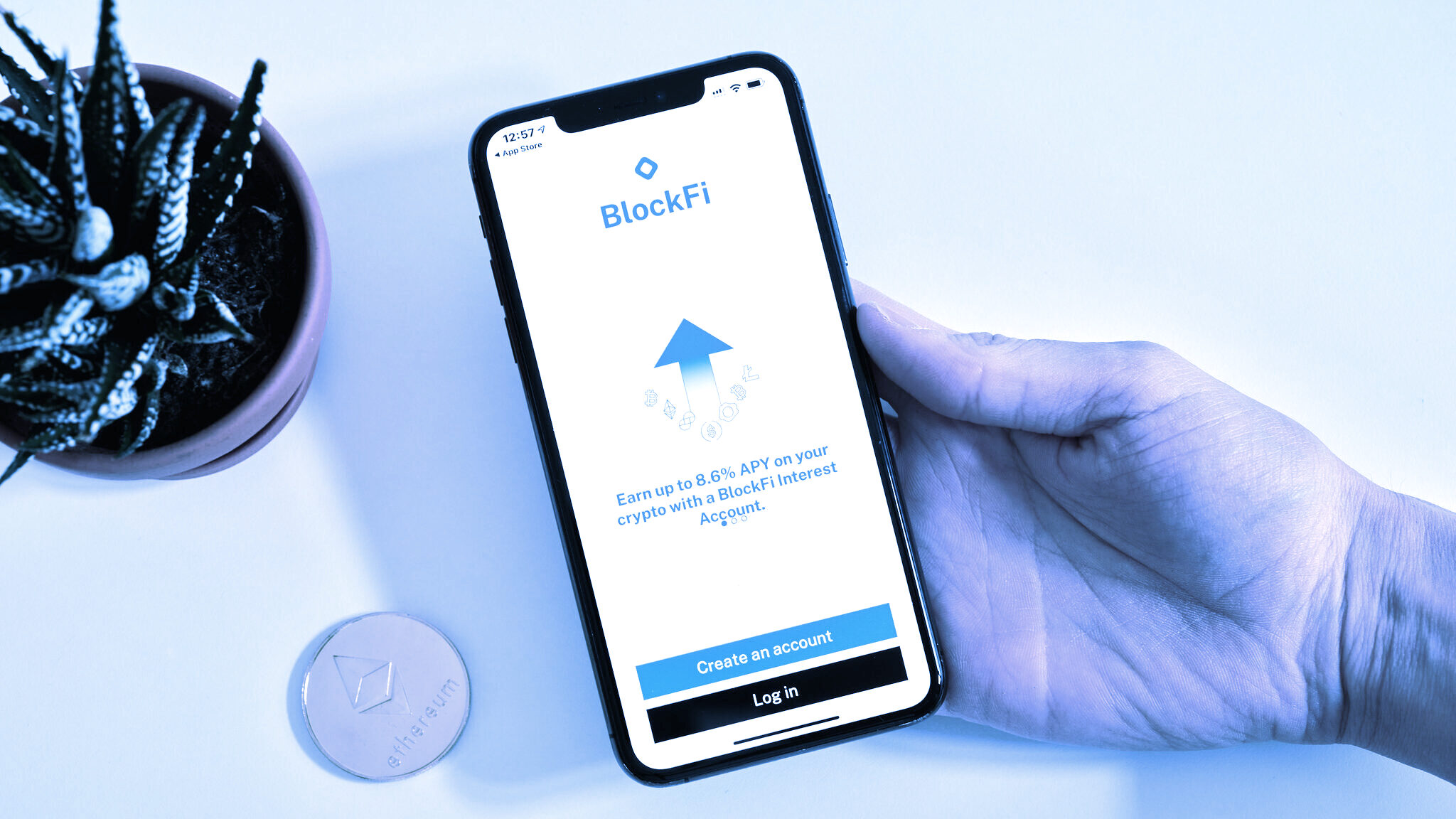