El Salvador’s President Nayib Bukele is looking to attract foreign capital to boost the Bitcoin industry in his country, especially after the controversial path he has gone through to get the cryptocurrency adopted as legal tender.

A supposedly recent executive decision could be very favorable for bitcoiners in El Salvador… as long as they’re foreigners. According to an interview by Javier Argueta, legal adviser to President Nayib Bukele for AFP, foreign investors who made gains with Bitcoin will not pay the corresponding capital gains taxes:

“If a person has assets in bitcoin and makes high profits, there will be no tax. This (is done) obviously to encourage foreign investment. There will be no taxes to pay on either the capital increase or the income.”

As per the current Law, Capital gains are taxed at a flat rate of 10% of net profits. Capital gains for securities are also taxable.

Article 5 of the Bitcoin Law states that bitcoin exchanges will not be subject to capital gains taxes like any legal tender.

There is no mention in the Law of any exemption for foreign industries, businesses, or traders.

Politics and Bitcoin Are Having a Weird Friendship in El Salvador

Argueta’s words offer an incentive for more and more companies to settle in El Salvador. For several months, Nayib Bukele has teased the idea of opening the country to foreign capital willing to develop services around Bitcoin.

Even the cryptocurrency application Strike played a vital role in the development of the Bitcoin Beach project in El Zonte, long before the Bitcoin Law came into force.

But so far, there is no executive order or interpretation that would validate Argueta’s promises. It is important to note that contradictions surrounding the application of the Law are not uncommon in Salvadoran politics. The most famous case is the declarations of President Bukele, who assures that the adoption of Bitcoin will be optional and its use free of charge even though the Law speaks of its mandatory acceptance, adding the fact that Bitcoin transactions must have an associated commission.

Private Capital Could be Key For Bitcoin’s Growth

Bitcoin has had a difficult debut in El Salvador.

In the first instance, a series of popular protests and criticisms let the world see that the population was not so enthusiastic about adopting the cryptocurrency.

Therefore, it is not surprising that the president of El Salvador is willing to capitalize on any possible help, even from the private sector. Many of the influencers on Crypto Twitter have shown their admiration for Bukele’s policies and a tax exemption could be more than attractive to many of these new billionaires.

And if you are among those enthusiasts willing to move to the world’s first 100% truly Bitcoin-friendly country, a Salvadoran citizenship can be yours for 3 BTC. 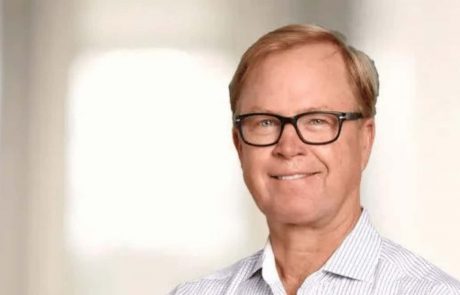