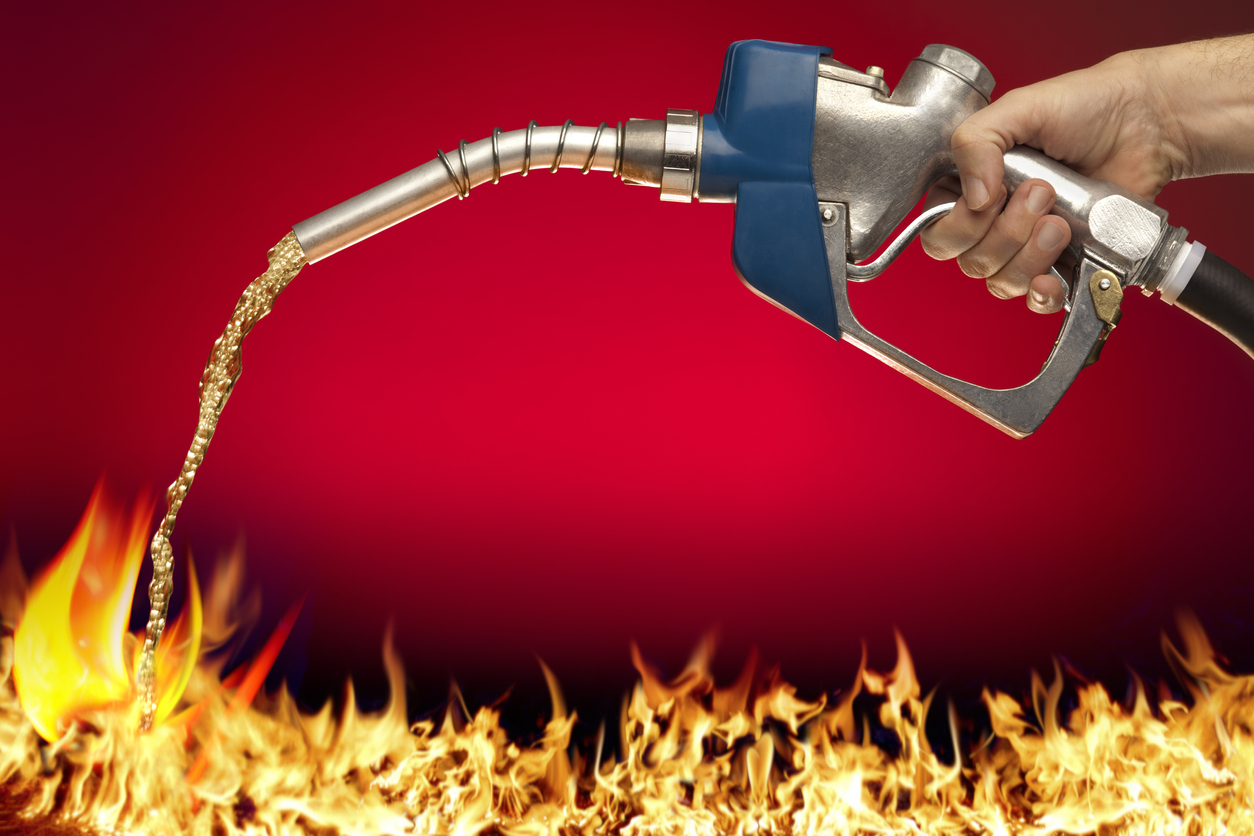 Bitcoin price today has been more volatile than normal, and that’s a statement in and of itself. The normally notoriously explosive cryptocurrency rocketed more than $2,000 and nearly 5% this morning, only to then plummet and wipe out the entire rally and then some.

The fall took the cryptocurrency down by more than 7% and $3,000, leaving liquidations in both directions behind. What caused the sudden storm, and is this just the calm in the eye, or is the madness over?

Pump and Dump Or Face-Off Between Bull And Bear Whales?

Bitcoin saw a steep rejection from above $50,000 and bulls are now scrambling to build meaningful support that holds. If not, a deeper drop and a bear market remains a possibility. For now, whales are either playing games, or waging war with one another where both sides are losing big.

A sharp move today in markets saw liquidations on both sides of the trade, and the volatility alone now has the market in a state of fear.

A pump this morning caused Bitcoin price to rise more than $2,000 and around 5%, only to immediately drop more than 7% and $3,000 to sweep support and lows. Anyone caught buying what they thought was a breakout, is now at a loss. And it all played out in less than one-hour from bottom to top then back down to the bottom.

The move was driven in large part by the greater crypto market. Digital assets have a close relationship in price action, so when one coin pumps, the rising tide lifts all boats.

Today’s wipeout move was driven by Litecoin and a suspicious scenario where a fake press release was distributed claiming Wal-Mart would support the cryptocurrency. When Wal-Mart denied the claim, an almost immediate 30% rally was erased, also taking Bitcoin price back down with it.

What remains on the chart on higher timeframes, is a what the cryptocurrency community has so affectionately dubbed a Darth Maul candle.

This type of wipeout candle is a doji, with an extremely long wick in either direction, forming what looks like the Star Wars villain’s trademark lightsaber. The impact they can have on investors and traders, is almost as nefarious as the LucasFilm icon.

Is this it for the shakeout, or is there more pain in both directions to come? 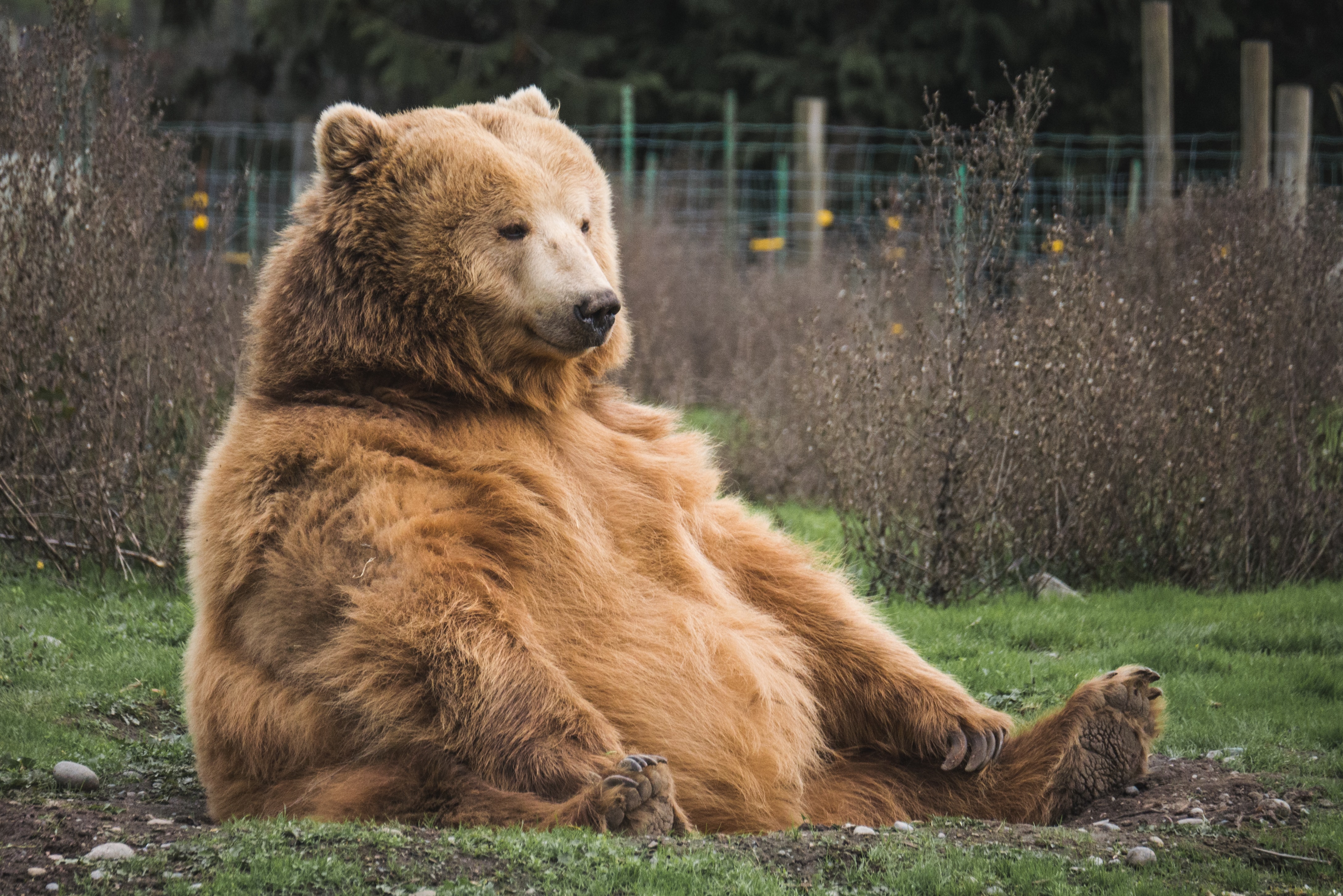 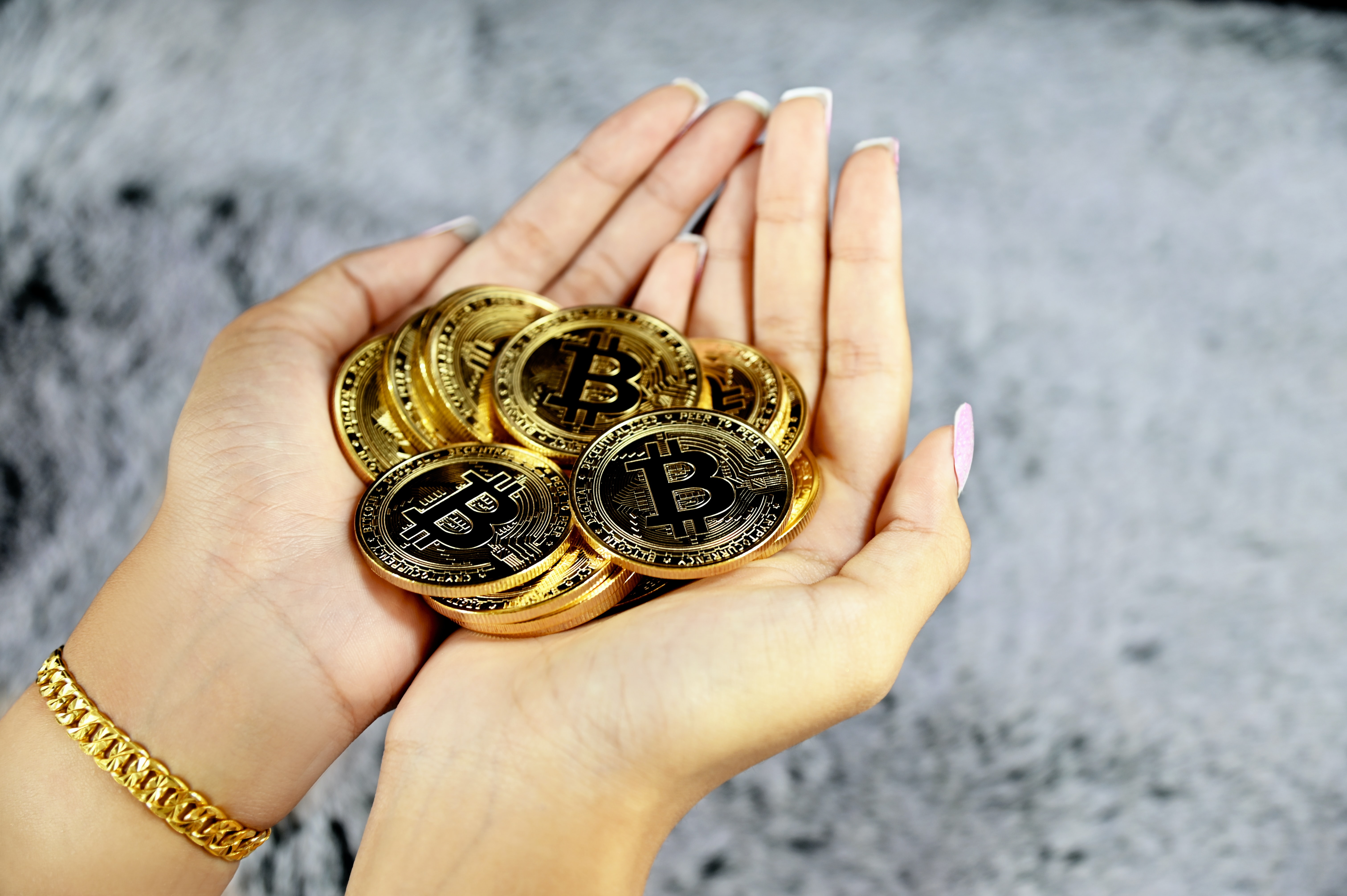