Just another Monday for Bitcoin as the market rallied and immediately crashed over a fake Litecoin partnership with Walmart. BTC’s price turned green quickly after as it came out of a sideways weekend.

At the time of writing, Bitcoin and other major cryptocurrencies record small losses. BTC’s price trades at $44,669 with a 2.5% and 13.4% loss in daily and weekly charts, respectively. Analyst Ali Martinez showed that current levels could prove to be “weak” support. The In/Out of the Money Around Price (IOMAP) indicator, used to measured potential support/resistance levels, indicate that around 150,000 addresses bought Bitcoin in the $42,900 to $44,220 region.

Analyst Checkmate for Glassnode Insights claimed that the recent crash, that saw Bitcoin dropped from $52,000 to $43,000, was triggered by yet more over-leverage positions in the derivatives market. Most of the traders in this sector were taking long positions.

Thus, the crypto market was once again vulnerable to a liquidation cascade as it happened on every major movement to the downside since May 2021. In this context, and has it was highlighted by Martinez, the short squeeze to $47,000 took place with a weak market structure.

Before the Walmart and Litecoin fake report, CryptoQuant recorded a high amount of Bitcoin inflow into exchange platforms. Over 5,000 BTC entered these platforms potentially suggesting that large players were preparing for a sudden move in the market.

Despite the bearish trend Brian Pasfield, CTO at Bonded Finance, said the following on the recent crash:

(…) this is an opportunity for smart players because weak hands are spooked by newsbites and leave coins all over the floor to be bought up by the smarter players.

Bitcoin Holders Still Bullish, Why The Rally Could Have More Fuel

Checkmate noted a dropped in the funding rates, used to determine the percentage that long or short positions pay to the other side of a trade, have gone down significantly. As seen below, the analyst believes the market has deleverage. In addition, the crash was unable to produce a spike in the Entity Adjusted Dormancy metric, used to measure the amount of the Bitcoin supply that exchanges hands in a specific period. Whenever this metric rises, BTC’s price follows with downside action at least in the short term.

This suggests that the market “has a preference for longer term holding”, as Checkmate said. In addition, the HOLD Waves metric, used to measure “age distribution” in the BTC supply suggest that the interest in the crypto market stands at an all time low. This correlates with “late-stage bear markets”, the analyst added.

The opposite is typically true in late stage bull markets (red) and cycle tops, where the maximum number of old coins are spent and transferred to new investors, attracted by hype, media coverage and price appreciation. 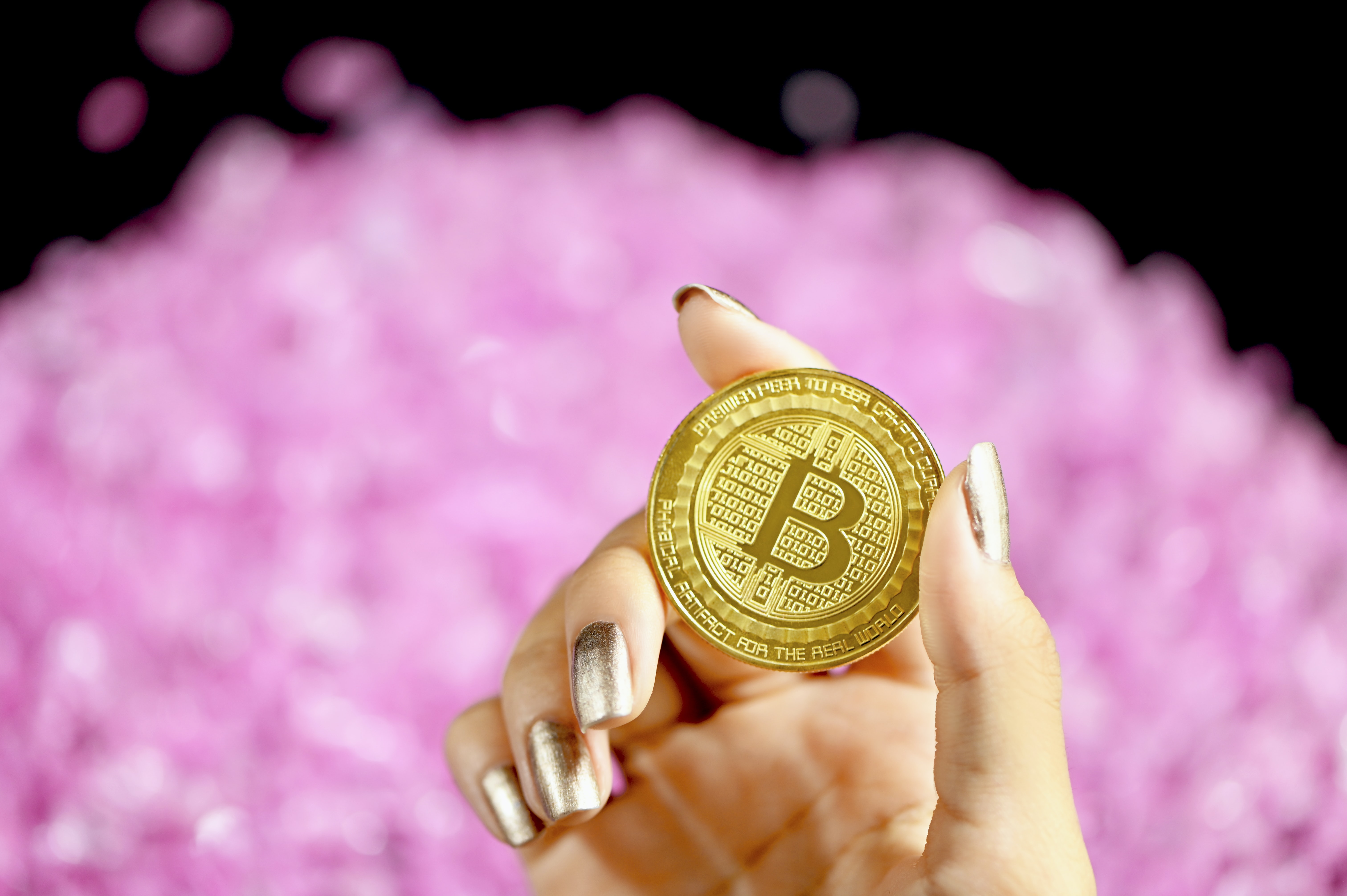 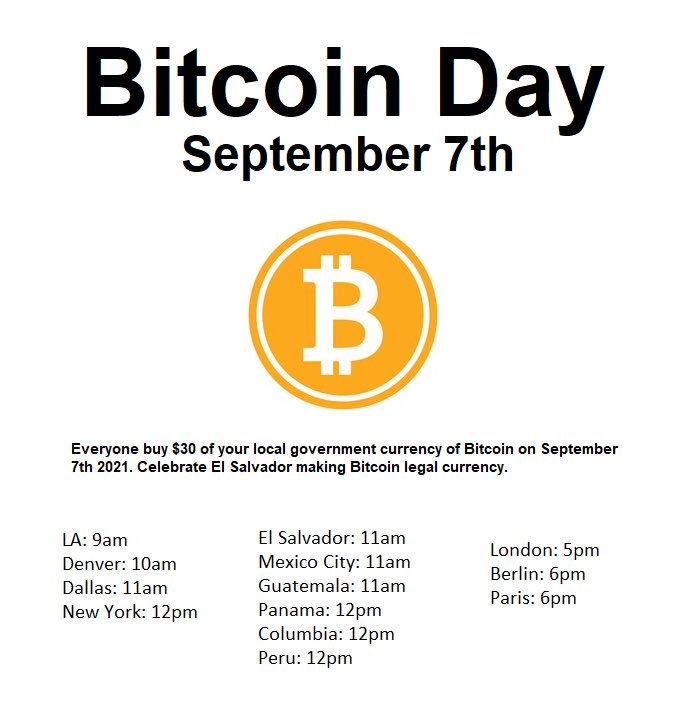