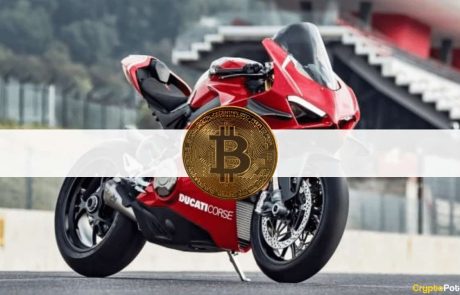 The Austrian investor – Ronald-Peter Stoeferle – opined that bitcoin’s USD value would skyrocket with unimaginable temps in the next decade. Still, he believes that the primary cryptocurrency would never flip gold praising the precious metal as the most secure financial instrument. As such, he made a compelling argument that gold operates as a safe Volvo, while BTC is a wild ride like a Ducati.

In a recent interview for Kitco News, Ronald-Peter Stoeferle – Managing Partner and Fund Manager at Incrementum AG – gave his two cents regarding the merit of the cryptocurrency and its correlation to gold.

The author of the “In gold we trust” report said bitcoin and the yellow metal are actually very similar financial tools. In his opinion, they are not “enemies” as they are both “hedges against all those big monetary experiments” and fiat money. Investors should not choose one over the other but have an allocation in both.

Speaking about the future price tag of bitcoin, Stoeferle predicted that it could climb to levels that might seem unimaginable as of now:

“I think if bitcoin will be around in 5 to 10 years I think prices will go to levels that we cannot imagine at the moment.”

However, the Austrian does not believe that the primary digital asset will ever flip gold as a leading financial instrument. While it is “quickly catching up,” bitcoin is still far behind the precious metal in terms of market capitalization. 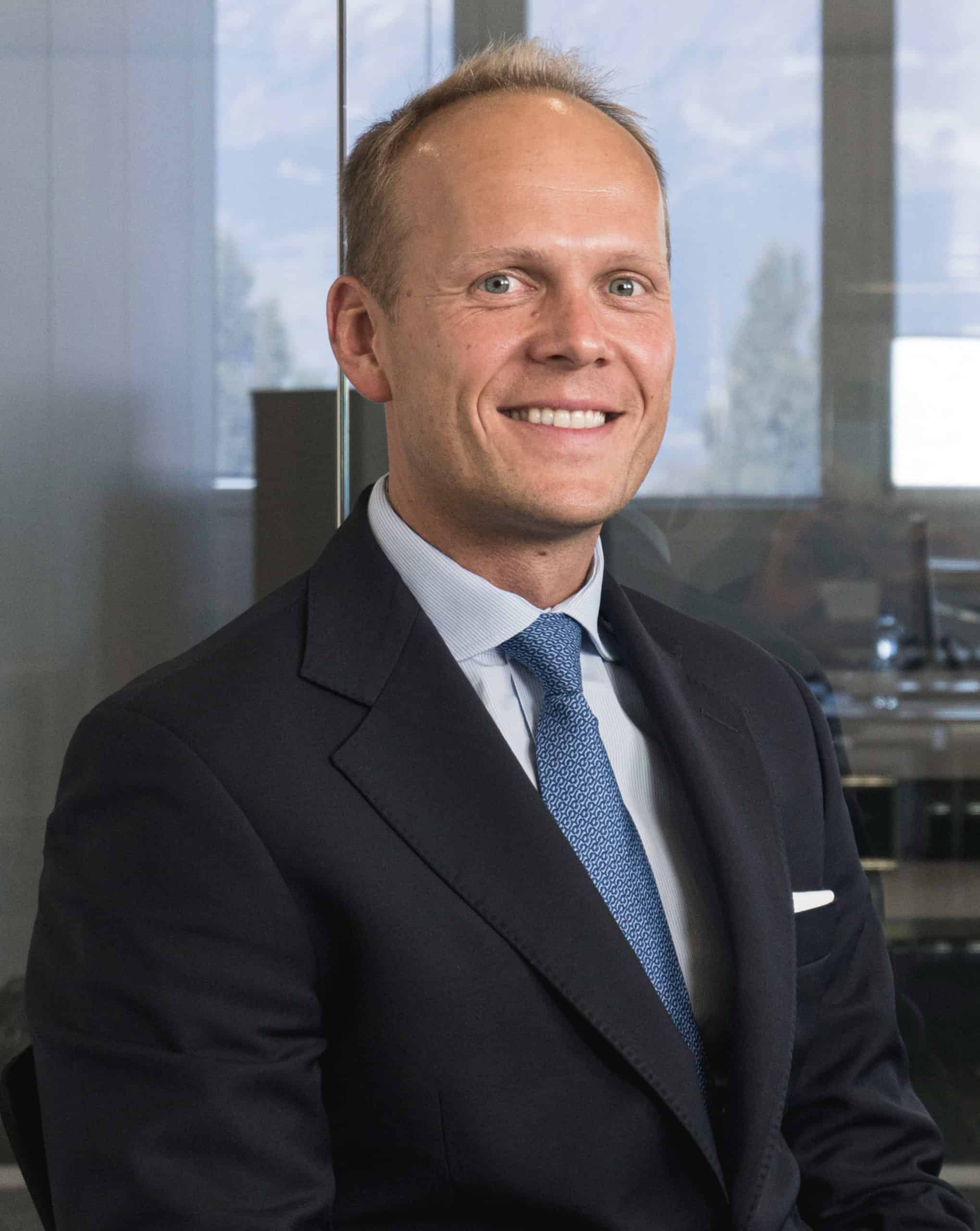 Explaining the difference between the two assets, Stoeferle made an interesting comparison. He sees gold’s stability as having a “big Volvo SUV” in your garage that can take you comfortably from point A to point B.

It is not the case with bitcoin, though. The primary cryptocurrency is like riding a Ducati Panigale. Traveling with the really fast motorcycle is definitely more fun but at the same time riskier:

“And as soon as it starts raining or snowing it’s going to get really risky. You just have to choose if you can stand the volatility of bitcoin.”

With that said, the Austrian concluded that people either love the digital asset or they hate it, “there is nothing in between.”

The relation between virtual assets and the precious metal has been a hot topic lately, with many prominent individuals weighing on it.

Another investor who stated his views regarding the matter is Ken Moelis. The American billionaire made an interesting comparison between the ongoing crypto craze and the gold rush in the mid 19th century. He believes people nowadays are just as enthusiastic about digital assets as they were about the yellow metal back in 1848.

Keeping in mind that 150 years ago, people “didn’t know there is gold in the ground” might sound like a hint that bitcoin and the altcoin have a huge future potential. 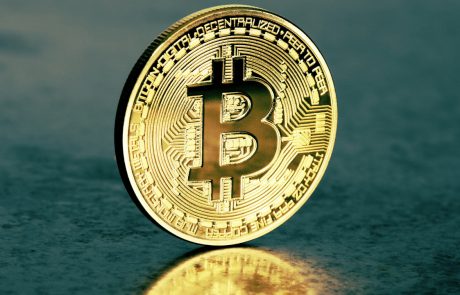 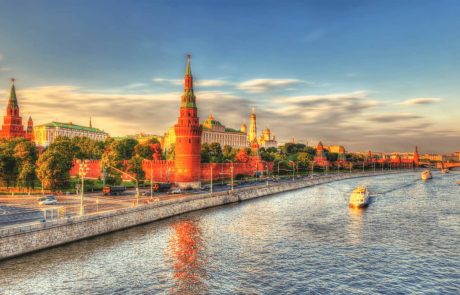 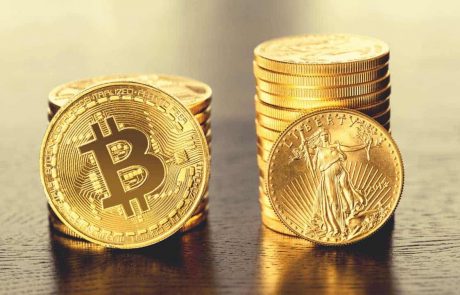