ARK Invest, the asset management firm helmed by Cathie Wood, has revised the prospectus for its ARK Next Generation Internet ETF (ARKW) to open the possibility of investing in Bitcoin exchange-traded funds (ETFs) in Canada.

According to an amended SEC filing for the ARK Next Generation Internet ETF (ARKW), the fund may invest in the Grayscale Bitcoin Trust (GBTC) or “other pooled investment vehicles that invest in Bitcoin, such as exchange-traded funds that are domiciled and listed for trading in Canada (Canadian Bitcoin ETFs).”

A Bitcoin ETF is an investment tool that allows investors to buy shares that represent the world’s most popular cryptocurrency without the need to hold and store the underlying asset. Despite the American investors long craving for a Bitcoin ETF, the U.S. Securities and Exchange Commission (SEC) has so far denied any attempts to launch such a vehicle, citing concerns over price manipulation in the crypto market.

Canada, on the other hand, is one of the few countries where Bitcoin ETFs are currently available. On February 18, the Purpose Bitcoin ETF was launched as the first North American Bitcoin ETF, followed shortly after by the Evolve Bitcoin ETF.

The Grayscale Bitcoin Trust (GBTC), the flagship investment product offered by Grayscale Investments, has some similarities with a Bitcoin ETF as it enables investors to trade shares in trusts holding large pools of Bitcoin.

However, GBTC’s historical premium—the difference between the price of GBTC shares and the underlying Bitcoin per share—turned negative shortly after the launch of the Canadian Bitcoin ETFs, signaling decreasing demand for the product.

At last Friday’s close, GBTC shares traded at a 14.58% discount, according to YCharts.

According to Bloomberg ETF analyst Eric Balchunas, ARK Invest, which currently holds over 8.5 million shares of GBTC worth about $313 million, may dump its ARKW investment in GBTC in favor of the Canadian Bitcoin ETF.

INTERESTING: ARK just amended the prospectus for $ARKW to say the fund may invest in crypto ETFs in Canada. My guess is they looking to swap out $GBTC, which they own $350m worth for one of the Candian ETFs, which tracks better. $BLOK just did this. pic.twitter.com/fVoiGI4CYH— Eric Balchunas (@EricBalchunas) September 10, 2021

Balchunas noted that GBTC is down 22% year-to-date compared to the Purpose Bitcoin ETF’s 6% drop over the same period.

He also suggested that Cathie Wood could stick to a Canadian Bitcoin ETF even if the SEC approves an ETF tied to Bitcoin futures, saying that “you can't beat a physically-backed Bitcoin ETF (outside of holding Bitcoin directly of course).”

Cathie Wood is a long-time Bitcoin bull, with ARK Invest joining the list of more than a dozen of the U.S. Bitcoin ETF hopefuls in June this year.

However, while there’s an obvious hunger among American investors for a Bitcoin ETF, SEC Chair Gary Gensler hinted last month that the Commission is not inclined to approve a Bitcoin ETF.

Instead, he “looked forward” to the SEC’s review of ETFs that track Bitcoin futures traded on the Chicago Mercantile Exchange (CME). 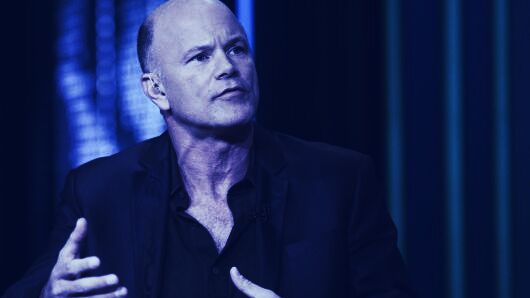 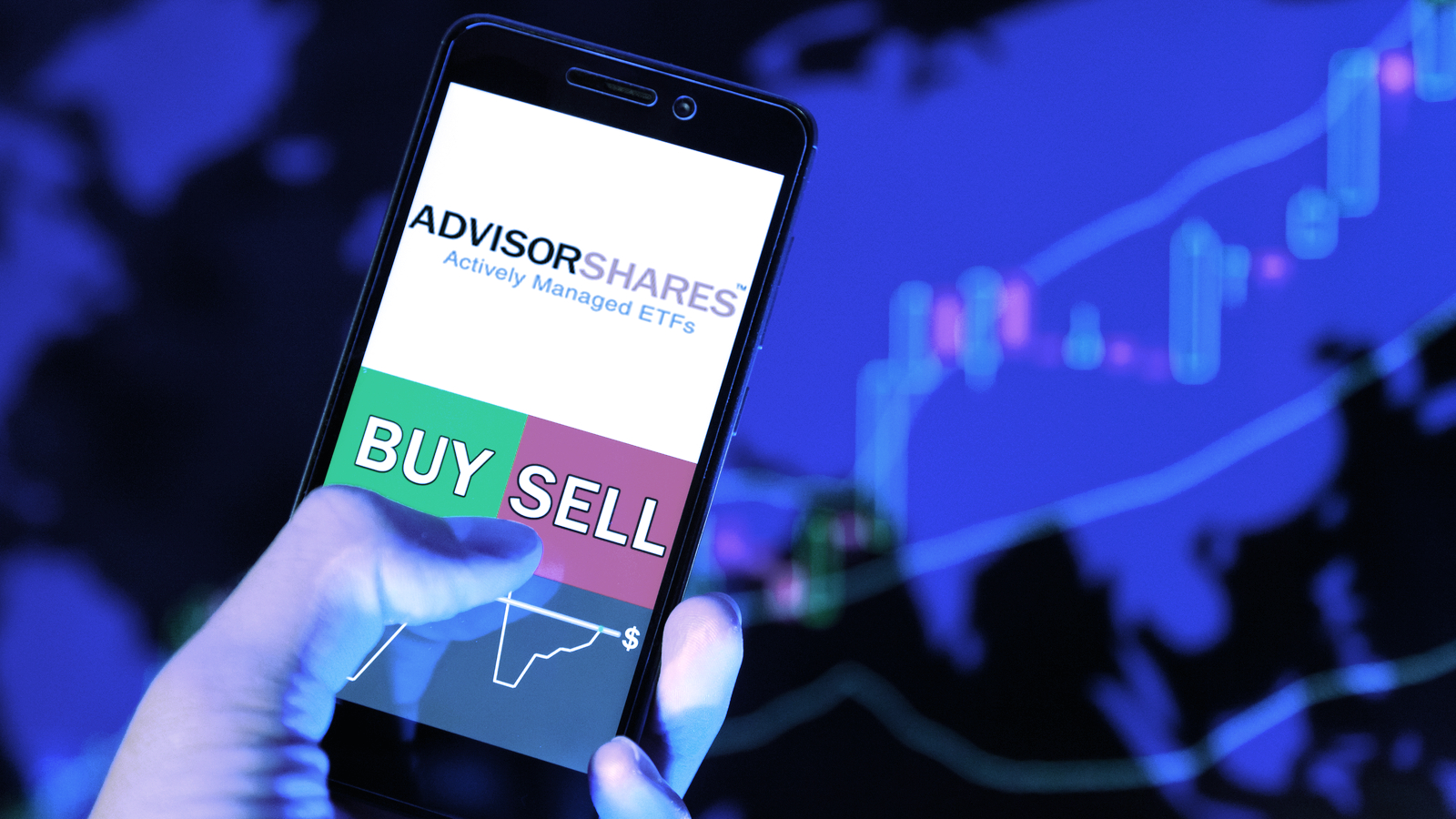