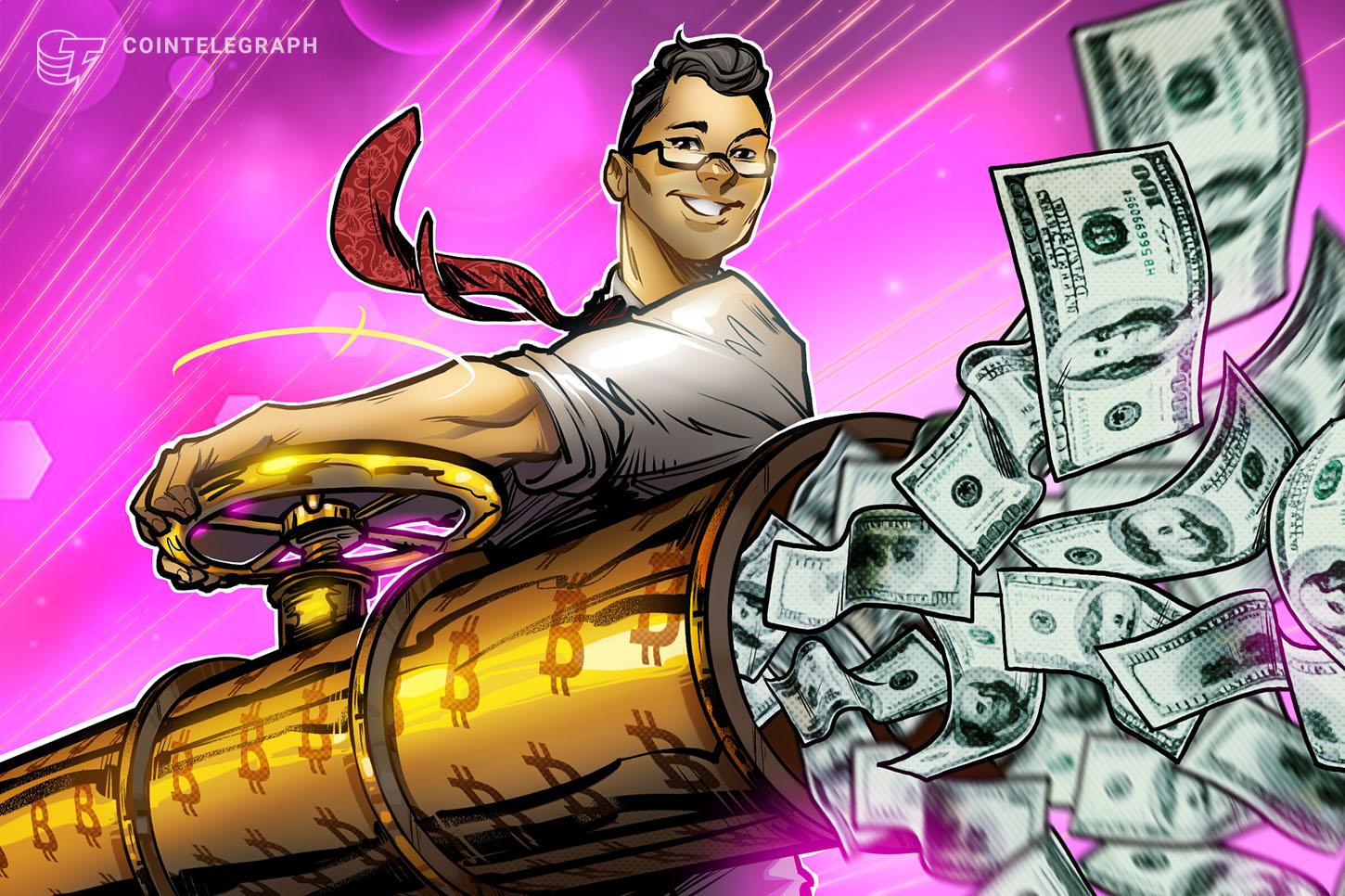 In a Form 8-K filing with the United States Securities and Exchange Commission published on Monday, MicroStrategy stated that it has added 8,957 BTC to its corporate Bitcoin treasury in Q3 2021.

As previously reported by Cointelegraph, MicroStrategy recently bought 3,907 BTC at the cost of about $177 million between July 1 and Aug. 23.

Following the latest Bitcoin acquisition, the company now holds about 114,042 BTC acquired at an aggregate purchase cost of $3.16 billion.

According to the Form 8-K document, MicroStrategy's Bitcoin cost comes down to about $27,713 per BTC inclusive of fees and sundry expenses. 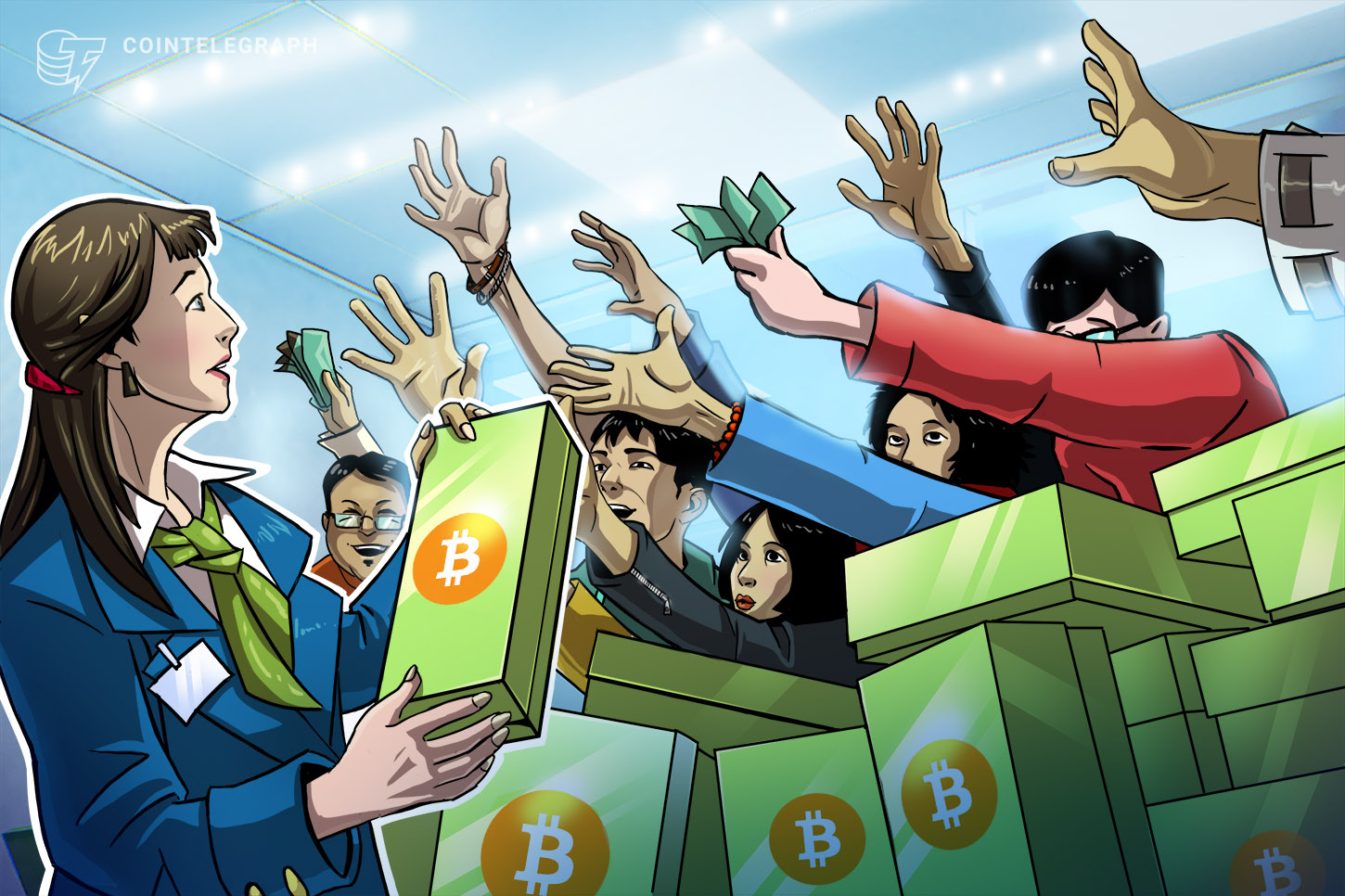 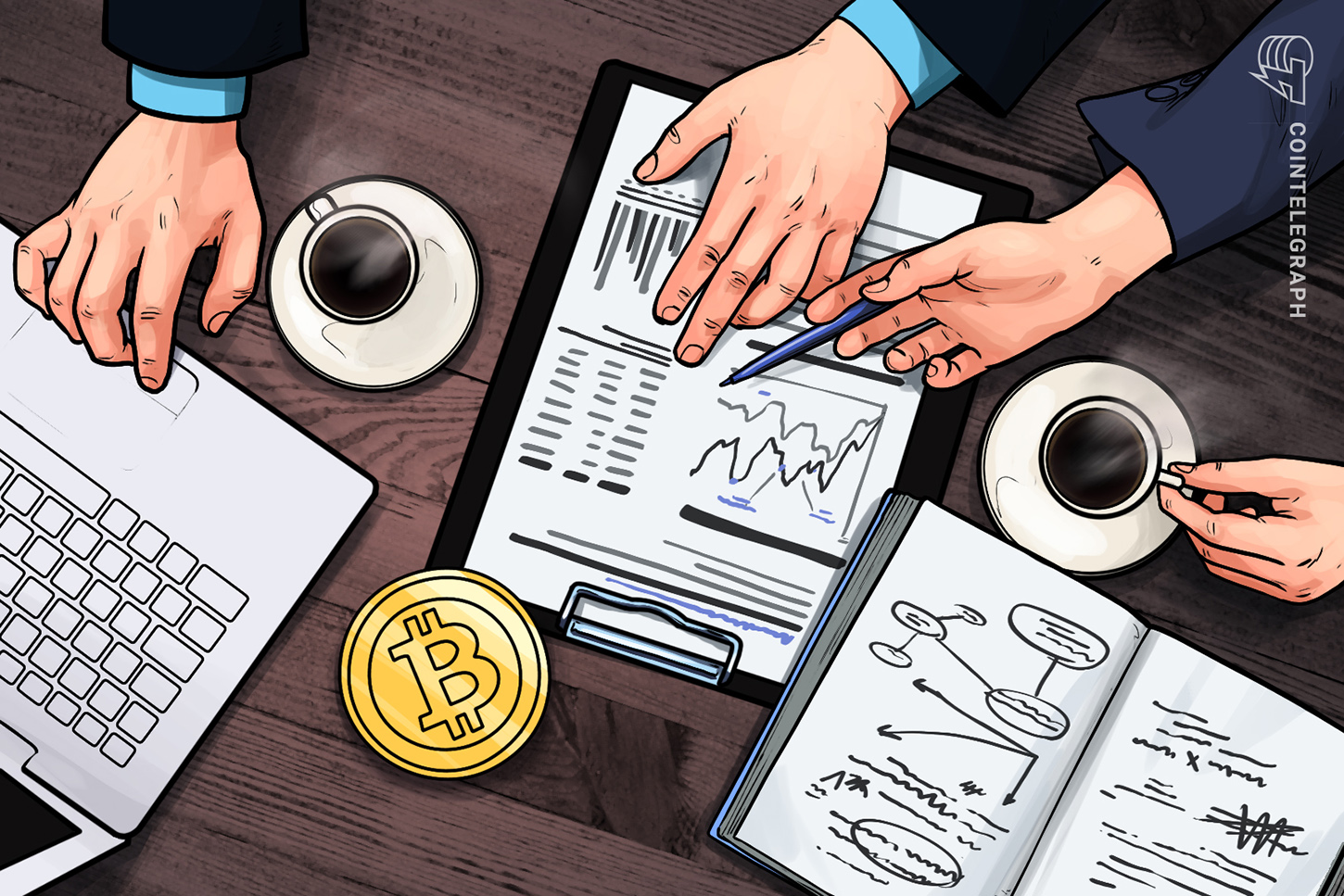 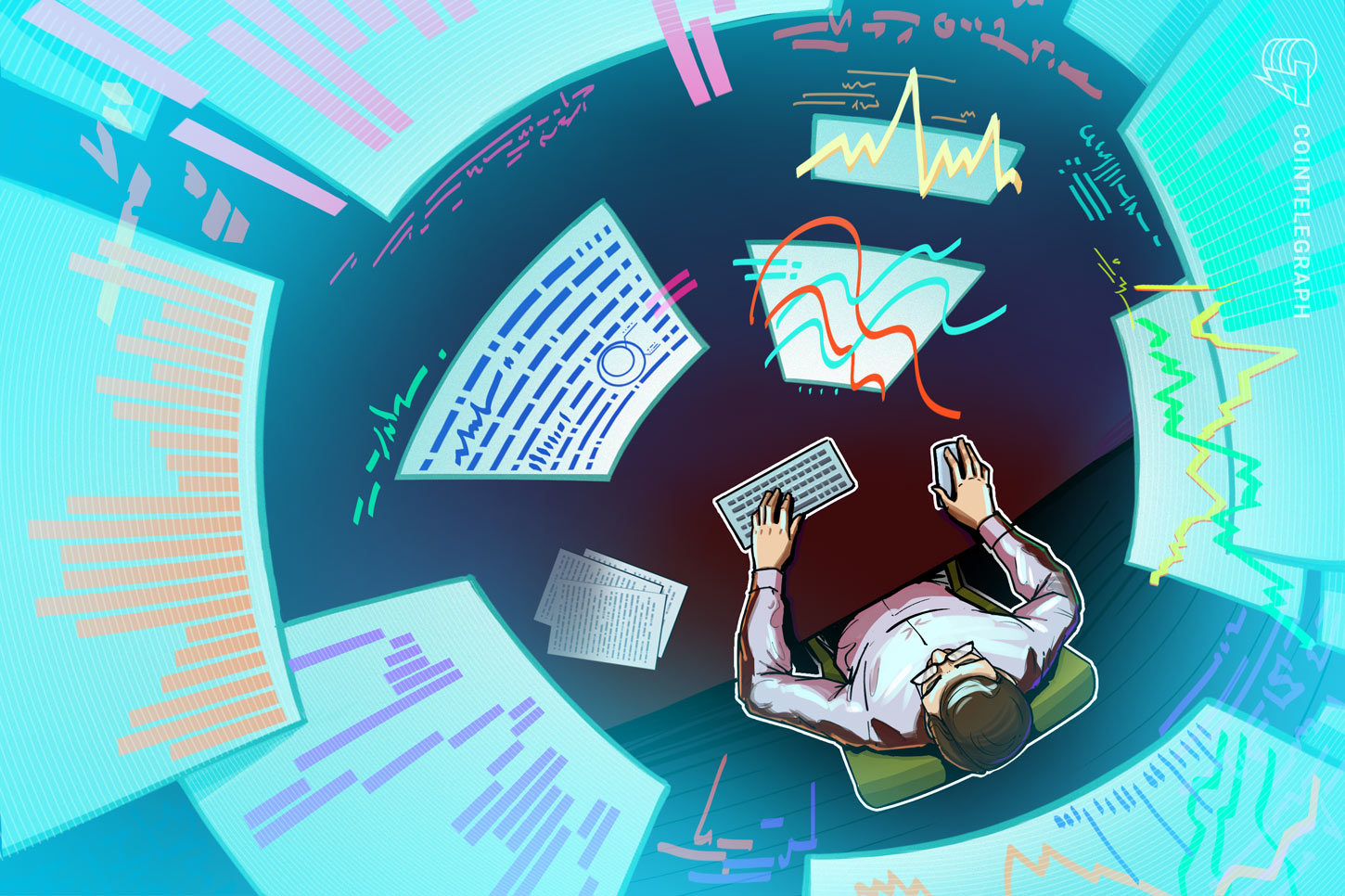