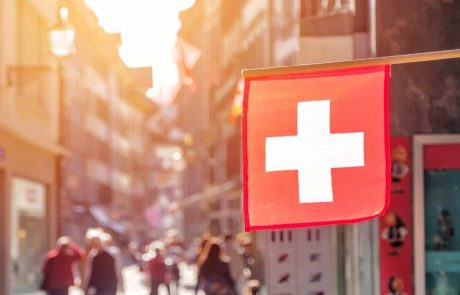 Switzerland’s stock exchange, SIX, said today it had obtained two licenses from the nation’s markets regulator to launch a stock exchange and depository for blockchain-based securities. 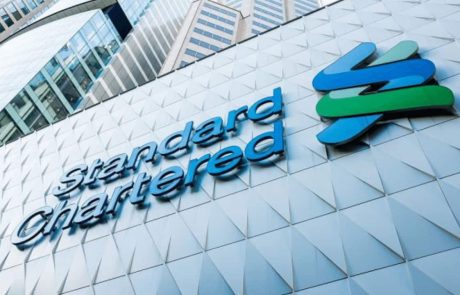 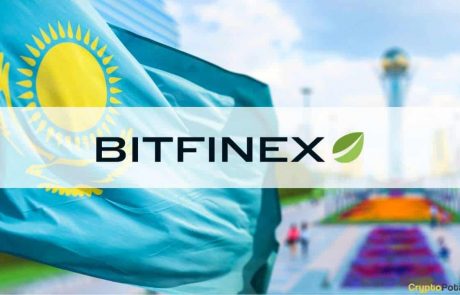 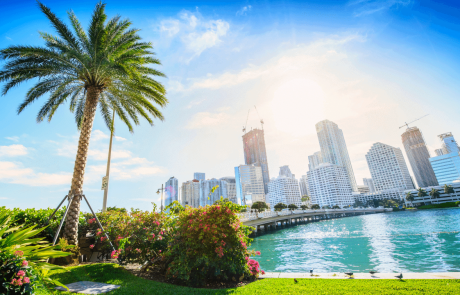 This is the Latest Cryptocurrency Exchange to Migrate to the U.S. Crypto-Capital Miami