Alephium, a unique blockchain build on a hybrid consensus model, completes its presale with a total of $3,600,000 secured. The round was supported by a clutch of high-profile VC heavyweights.

According to the official announcement shared on social media, Bitcoin-like blockchain platform Alephium completes its pre-sale with $3,600,000 raised.

Alephium, the first operational sharded blockchain leveraging Bitcoin's proven core technologies, has pre-sold for over $3.6 million of tokens to several major funds and a large number of small buyers, with over 80 contributions. https://t.co/CD884P97yx— Alephium (@alephium) September 9, 2021

The presale round was led by VC veterans Alphemy Capital, while White Paper Capital and Archery Blockchain also participated in funding.

The team representatives emphasized that a significant part of the funds raised are from individuals. Largely, the angel investors of Alephium were of Swiss residence.

Cheng Wang, co-founder of Alephium, outlines that his project is focused on technology rather than on online marketing and promotion:

After over 3 years focussed exclusively on research and development, we are proud and humbled by the success of the pre-sale achieved without any marketing or active online presence. It is rewarding to see the interest raised by our technology, and we are excited to have this pre-sale kick-off the expansion of the Alephium blockchain and create the grounds for a broader community.

Expanding sharded UTXO: What is proof of less work?

Alphemy Capital representatives are excited about the vision and ideology behind Alephium. They are certain that the project can address the major bottlenecks of modern distributed systems:

Blockchain technologies need to address scalability and energy consumption issues to reach mass adoption. Alephium proposes a unique approach to sharding and smart contracts on the Bitcoin technology stack while tackling energy concerns with its Proof of Less Work algorithm. It is a really promising project in the sharding blockchain domain and we look forward to seeing how it will develop.

Alephium utilizes unique BlockFlow sharding architecture based on the UTXO model. Thus, it brings sharding to Bitcoin-like blockchains and makes them suitable for DeFi deployment.

At its core, Alephium utilizes a modified version of the proof-of-work (PoW) algorithm dubbed proof-of-less-work. It merges the benefits of PoW consensus with the tokenomic guarantees of blockchain's integrity. 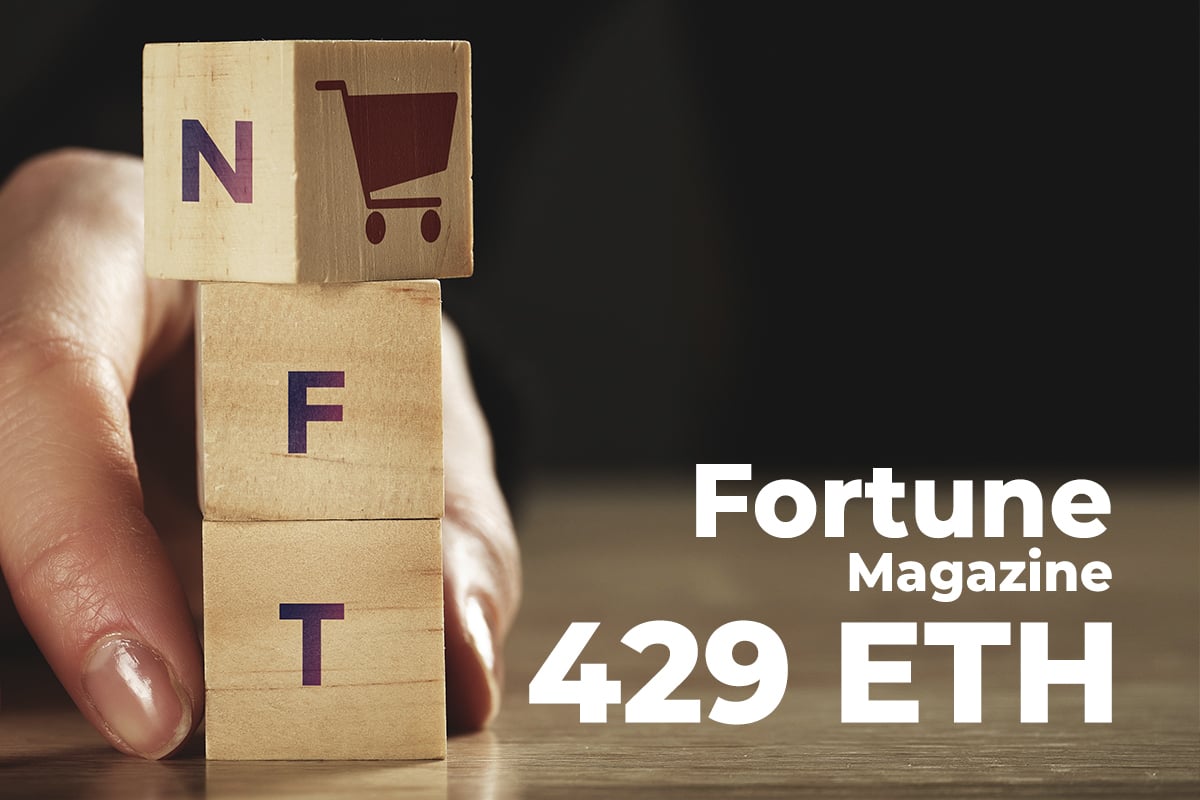 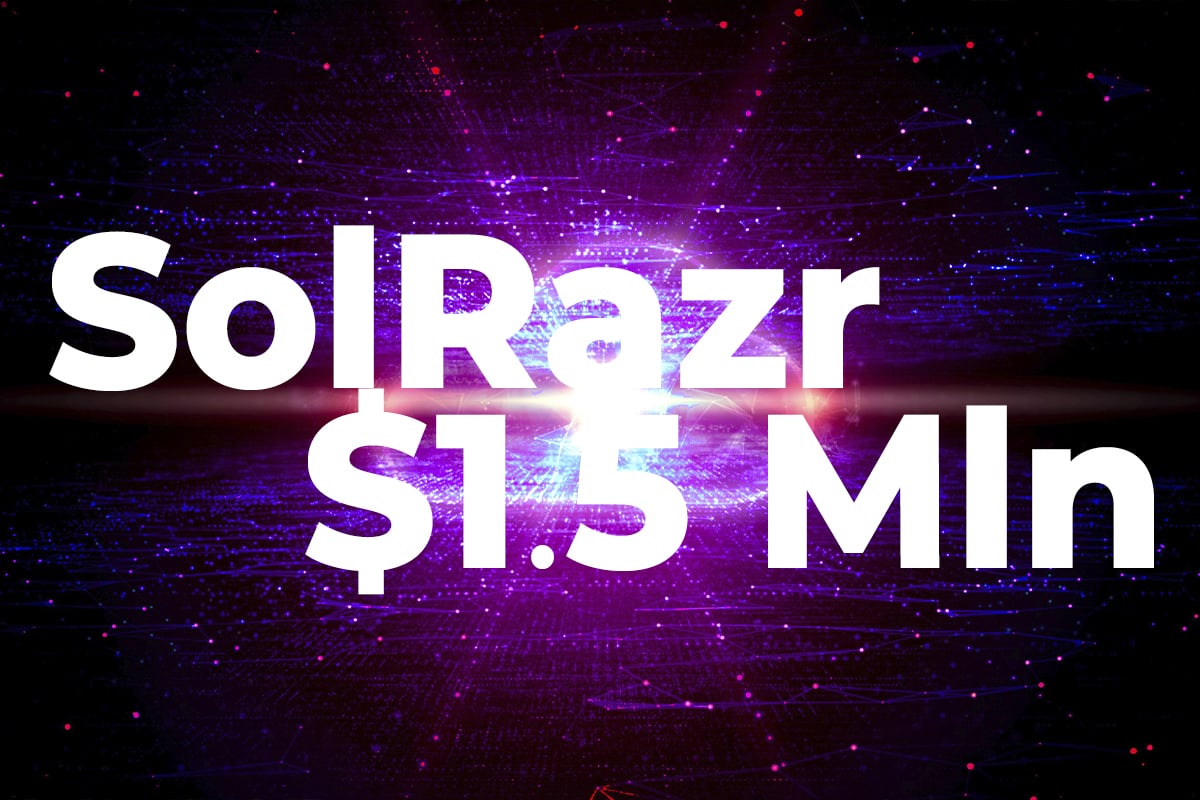 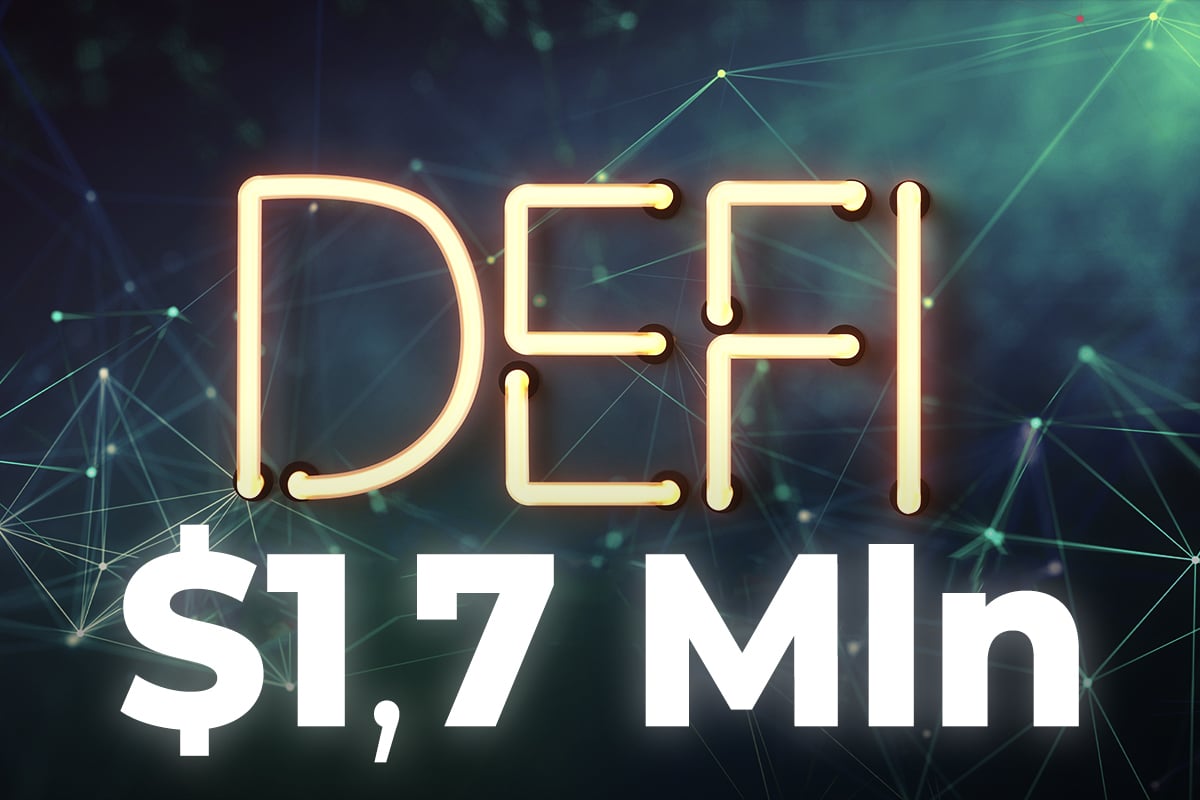