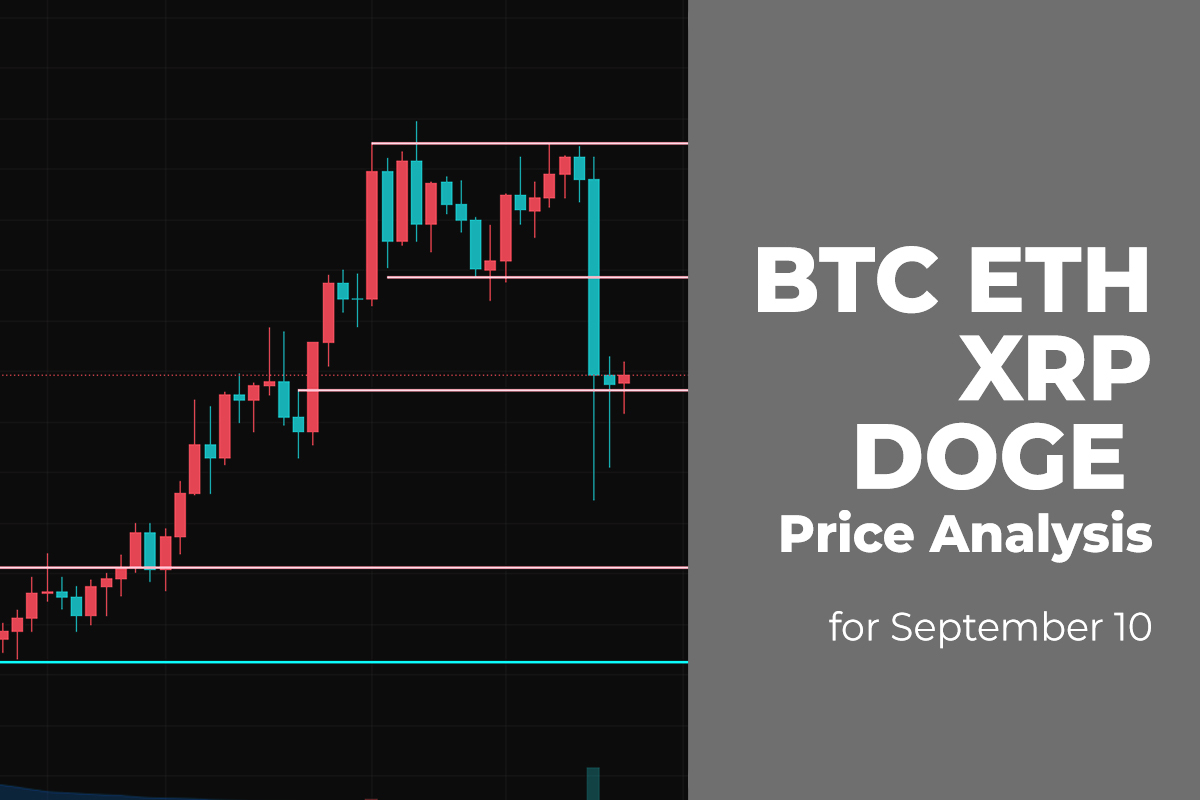 Bulls could not keep the initiative going for a long time and sellers have seized it, turning the market back to red again.

Yesterday morning, the price of Bitcoin (BTC) was in a sideways consolidation with support at the level of $46,000. In the afternoon, buyers made an attempt to test the $47,745 level. But before the end of the day, the pair could not recover to the area of the two-hour EMA55.

Attempts to return to the area of average prices may be repeated today. If bulls can hold above the 61.8% Fibonacci level, then by the end of the week, recovery to the psychological level of $50,000 is possible.

Yesterday, the Ethereum (ETH) price tried to stay in a sideways range with support at $3,400. During the day, trading volumes were small, but market participants tried to expand the boundaries of the sideways range.

One believes that, today, bulls can restore the pair to the area of average prices and, by the end of this week, they will be able to overcome the resistance of $3,600.

Yesterday, the bears were unable to strengthen the onslaught and the XRP price continued to consolidate in a sideways range around the POC line.

Some random bullish impulse broke through the two-hour EMA55 tonight and set a local high at $1.244. Most likely, in the morning, the pair can return to the area of average prices and try to stay above the Point of Control line.

If sellers are unable to resume the bearish onslaught by the end of the week, then the XRP price may recover to the resistance area of $1.30.

The rate of DOGE has fallen by almost 7% over the past 24 hours.

After a test of the resistance level at $0.2612, bulls could not seize the initiative and made a false breakout. At the moment, a further drop is more likely than a rise as sellers keep pushing the rate deeper. In this case, the more likely price action is the test of the liquidity level at $0.2019 where a possible bounceback might happen. 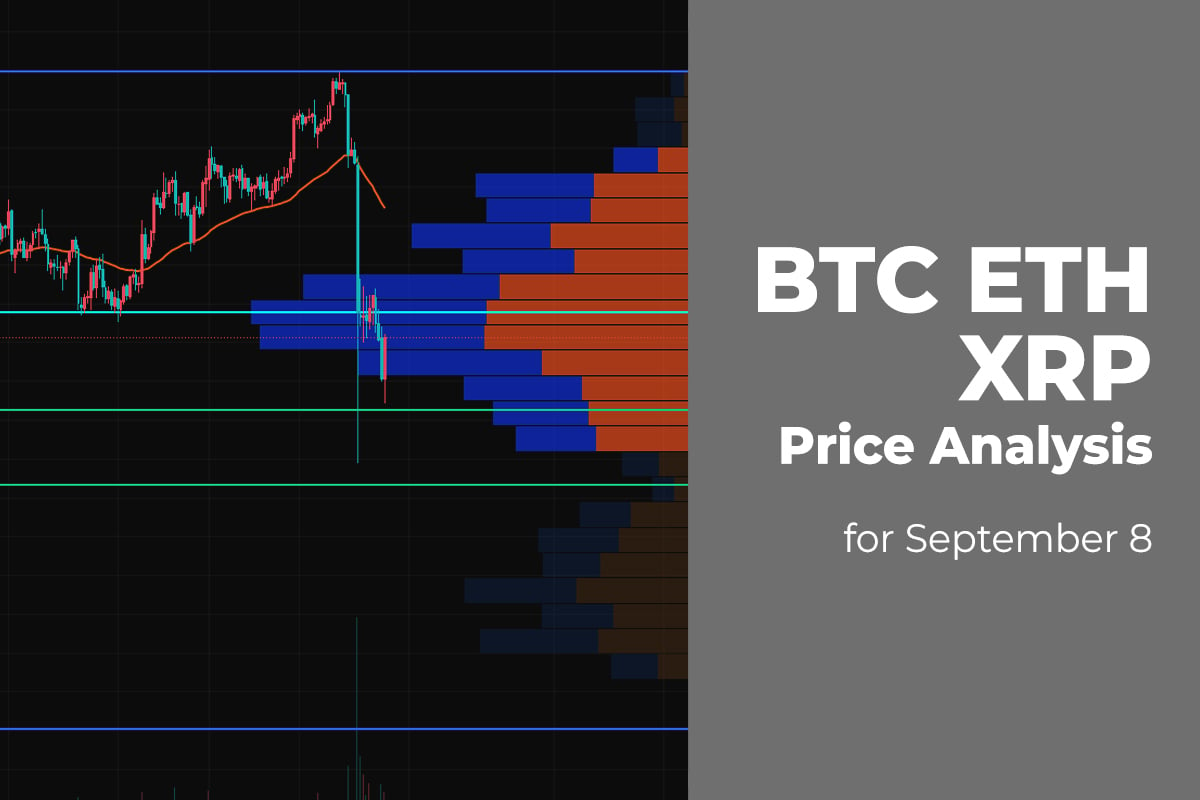 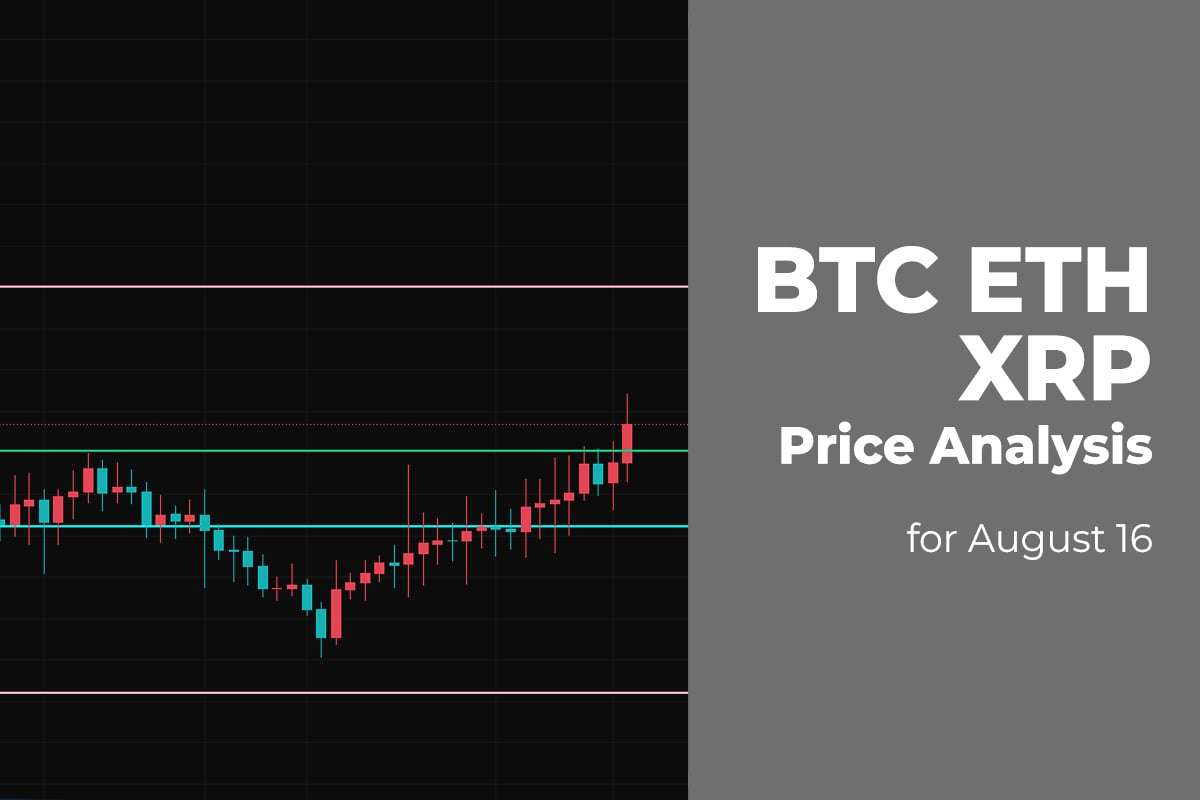 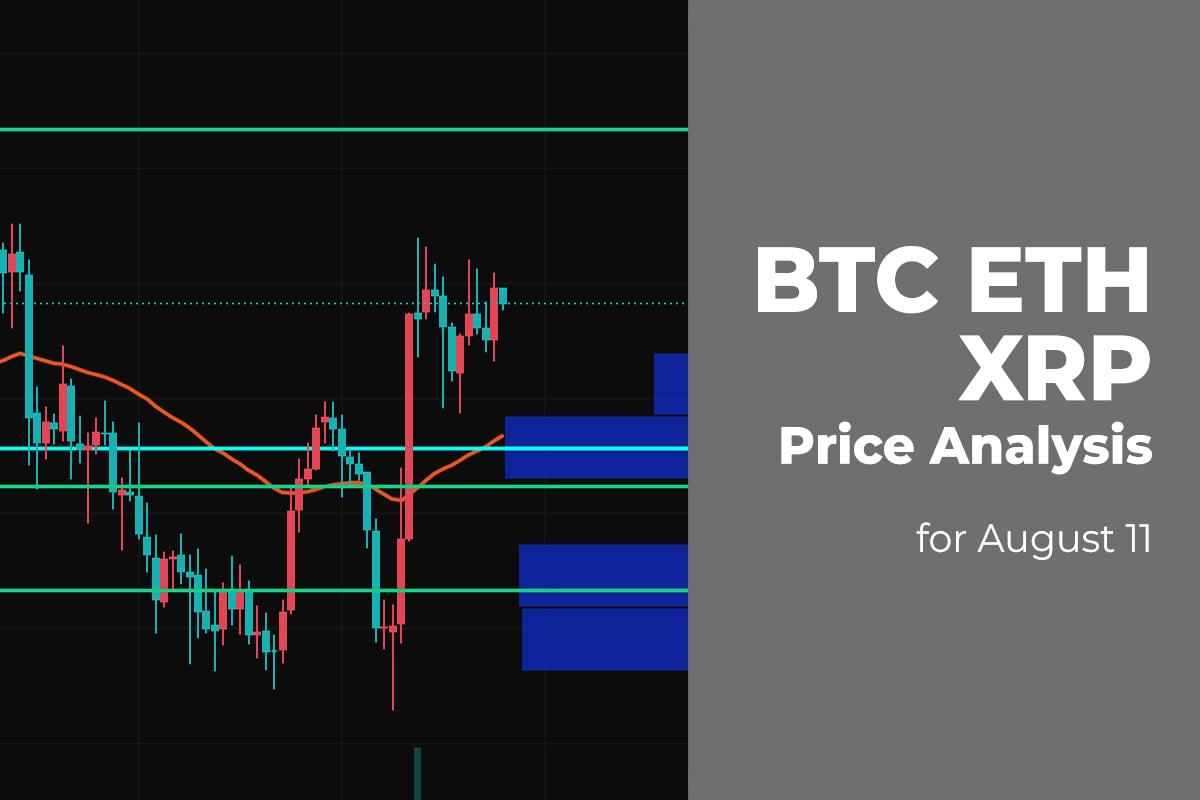