Developments on LUNA are converging to bring “Terra Autumn” to fruition 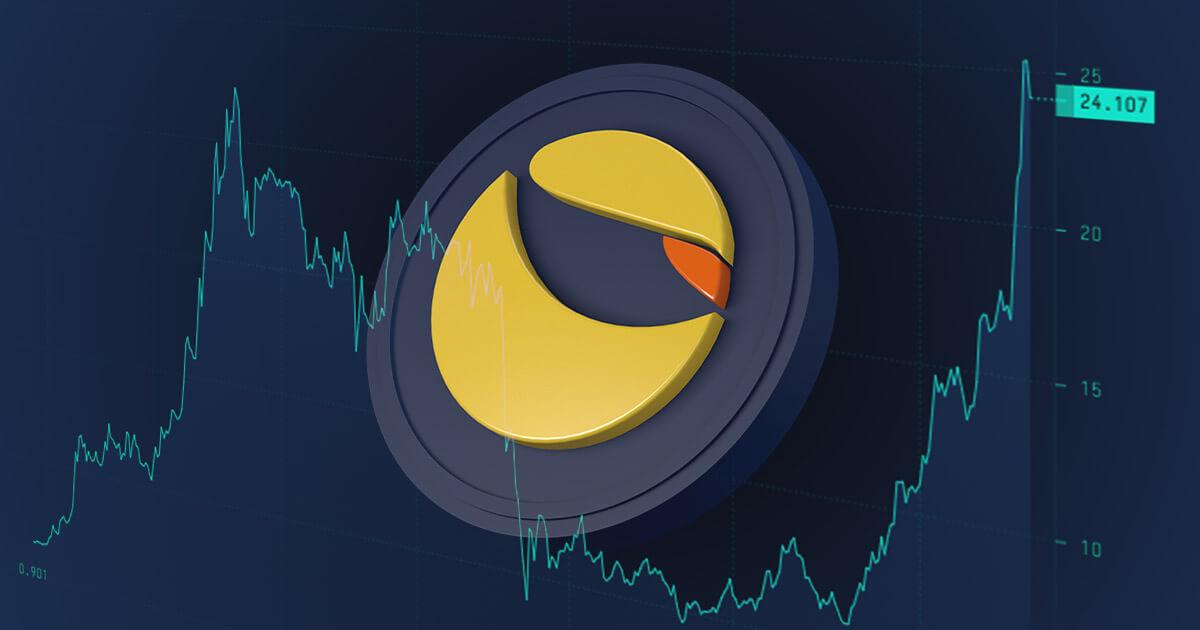 On balance, 2021 has been an exceptional year for Terra so far. And, as developments on the project begin to converge, the rest of 2021 suggests the best is yet to come.

But what are these developments, and how will they boost the Terra ecosystem?

Terra launched in 2018, making it somewhat of a newcomer in the world of cryptocurrency. This, combined with a relative lack of coverage from media outlets, more so mainstream outlets, makes it, to a large extent, an under-the-radar offering.

However, as noted by José Maria Macedo, one of the founding partners at research firm Delphi Digital, that looks set to change Q3 going into Q4 as “#TerraAutumn” takes hold.

Few realise it, but #TerraAutumn is coming 🌖🍂The pieces will start falling into place once Columbus 5 goes live in late SeptemberIn this thread, I share my mental model for @terra_money and guide to the end of year setup as I see it 👇— José Maria Macedo (@ZeMariaMacedo) September 8, 2021

The biggest development is the rollout of Columbus 5, this month, which will simplify the stablecoin swapping process, introduce burning, and enable $LUNA stakers to benefit by receiving swap fees.

But that’s not all, Macedo’s Twitter thread details multiple new developments such as the rise of “TeFi,” Terra’s own decentralized finance ecosystem, which facilitates yield farming, lending, synthetics, asset management, and token swapping.

As well as a big push happening with TerraUSD (UST), the decentralized and algorithmically controlled stablecoin of the Terra blockchain.

With help from Orion Money, Macedo said UST will act as a “black hole” sucking in capital via the 20% APY on offer. He added that the protocol has already drawn in more than $70 million in TVL, and is set to expand even more as more chains get added.

For comparison, the most generous Tether rate on offer (for saving $1,000 equivalent) comes from Blockchain.com, which offers 13.5%.

With so much happening on Terra, it’s only a matter of time before mainstream outlets start to pay more attention.

The whitepaper breaks down its goal of combining price stability with the benefits of cryptocurrency. This is vital for generating network effects, thus, maximizing adoption.

“Since the value of a currency as a medium of exchange is mainly driven by its network effects, a successful new digital currency needs to maximize adoption in order to become useful.“

As of September 2020, it offers stablecoins pegged to the U.S. dollar, South Korean won, Mongolian tugrik, and the International Monetary Fund’s Special Drawing Rights basket of currencies. There are also plans to roll out further options.

The $LUNA token is used to stabilize the price of the protocol’s stablecoins. It also enables governance features such as proposal submission and voting rights. 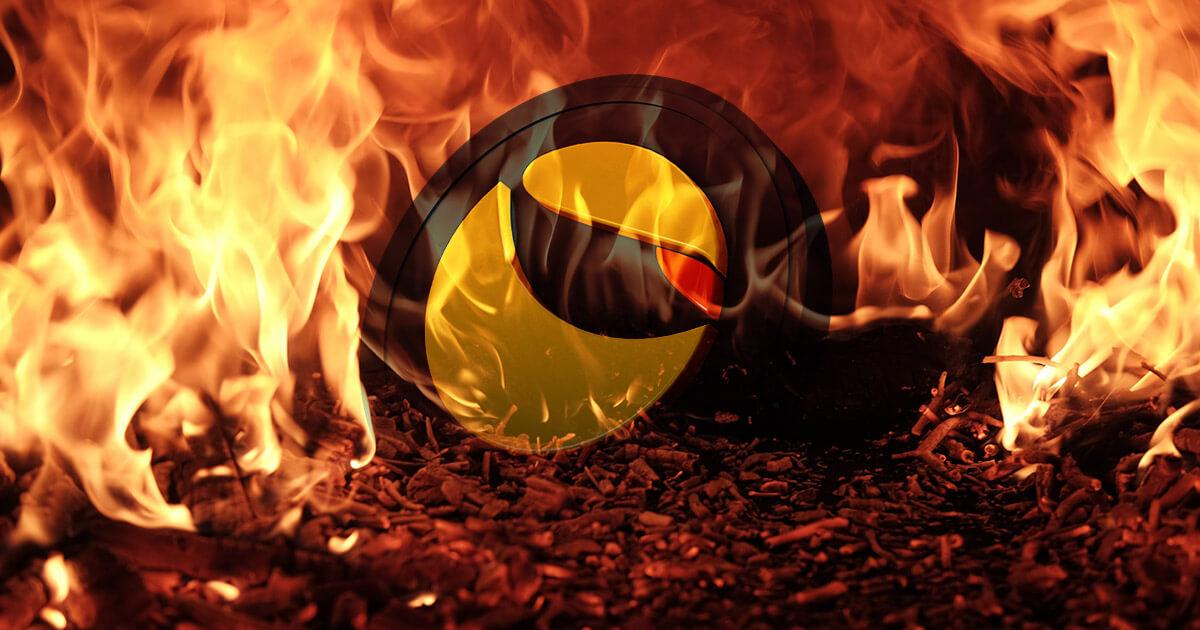 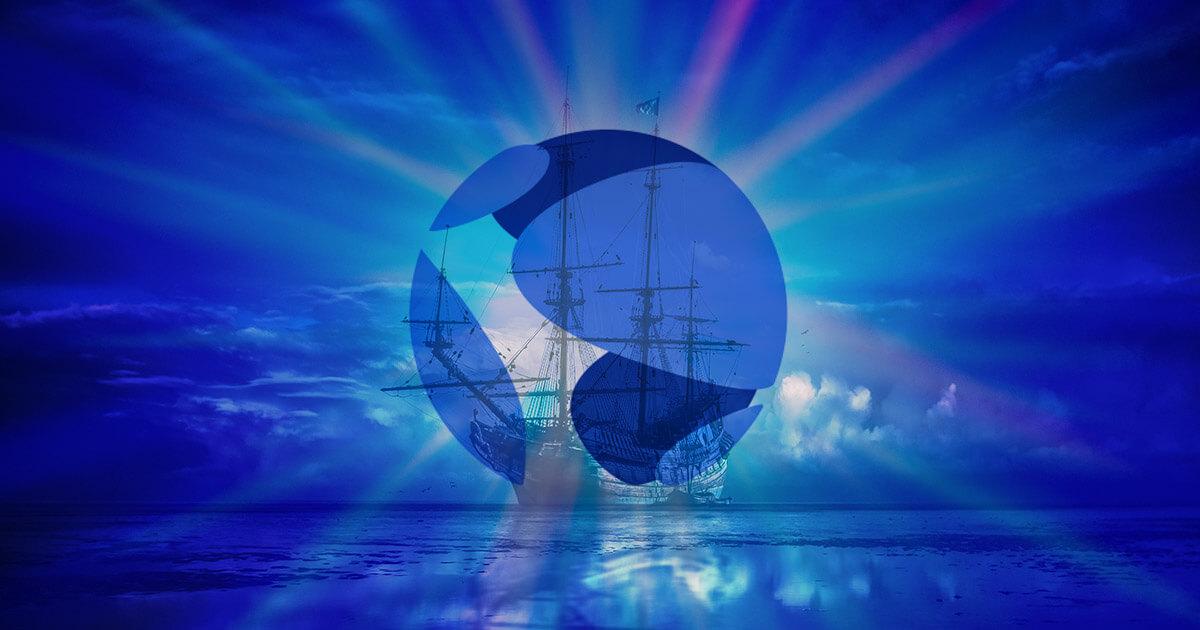 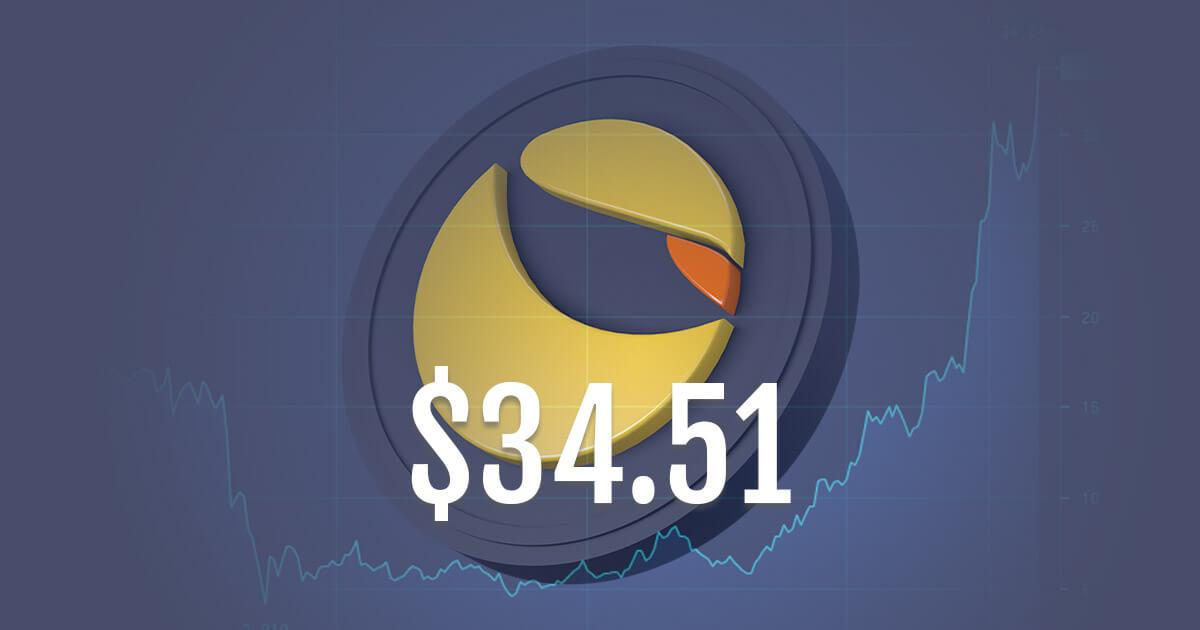