Acting Comptroller of the Currency Michael Hsu says he's looking to the past to find the tools to regulate the crypto industry.

During a new episode on the podcast Banking With Interest, published Thursday, Hsu argued that crypto needs more supervision, and he's looking to the lessons learned from the 2008 financial crisis and aftermath to build new guardrails. More than a decade ago, shadow bank activity and considerable market froth — held together by hyped and under-regulated products like credit-default swaps — led to what became known as the Great Recession.

Now, Hsu said he sees "elements" of the conversations he was having in the lead up to the crisis in discussions related to crypto markets, among other sectors. Considerable froth and price swings that departed from fundamental expectations were hallmarks of the lead-up to '08, according to Hsu, and he's hearing many of those buzzwords again. For that reason, he's looking to step in earlier than regulators did a decade ago.

Banks can take a stronger risk management position before getting into "hyped" products, but that doesn't totally mitigate the risk, he said, since crypto is a consumer-facing industry. Hsu said he sympathizes with the growing mistrust of financial institutions, but the crypto promise is nascent and under-developed for the scale it's operating on and is not operating on the level of "responsible products."

"This is now consumer-facing when you have regular people who are in this product and have hope in this product, and this space is not regulated," he said. "So I agree with the sentiments being echoed by some of my peers in warnings."

Washington is feeling the time pressure on the crypto question, according to Hsu. During the time of the Coinbase direct listing, Hsu said banks came to the OCC with questions on the regulator-approved way to meet growing client demand for crypto.

"It would take time for us to understand the space, develop our thoughts and expectations, but I had a sense that we didn't have that luxury of time, this is going to move way too fast," he said.

That led him to launch the so-called sprint to define crypto in partnership with the Federal Reserve and Federal Deposit Insurance Corporation. The hope is to mitigate the patchwork regulation currently in place. Hsu said that the lack of a united front from regulators on defining a unified perimeter for banks on "hyped" products led to the 2008 fallout, as regulators struggled to piece together the breadth of activity.

"You had this very patchwork system which allowed a lot of these vulnerabilities to grow to unmanageable sizes. I think there's some risk of that today and the best antidote is we as agencies attack them together," Hsu remarked.

He pointed to the president's working group's discussions on stablecoins as another multi-pronged effort. Maintaining cooperation among agencies as Washington tackles the crypto question is a "high priority," according to Hsu.

As for the OCC's view on stablecoins, Hsu said he's looking to the history of the OCC as he thinks about dollar-pegged tokens.

Each bank issued its own dollar prior to the OCC's creation, meaning before the advent of the centralized dollar, the greenback, the value of each banknote to some degree hinged on the trustworthiness of the bank. Hsu said he sees an "analogousness" to stablecoin issuers, which issue their own tokens that can be redeemed for USD.

That system was very inefficient, according to Hsu, and the OCC's mandate directly comes from mitigating that inefficiency. Though he's waiting for more clarity on stablecoins from the President's Working Group, he said that historical precedent is informing his current thought around stablecoins.

"The reason the OCC exists today is because that system was very unstable....It's an advance to centralize it, money should be centralized," he said. 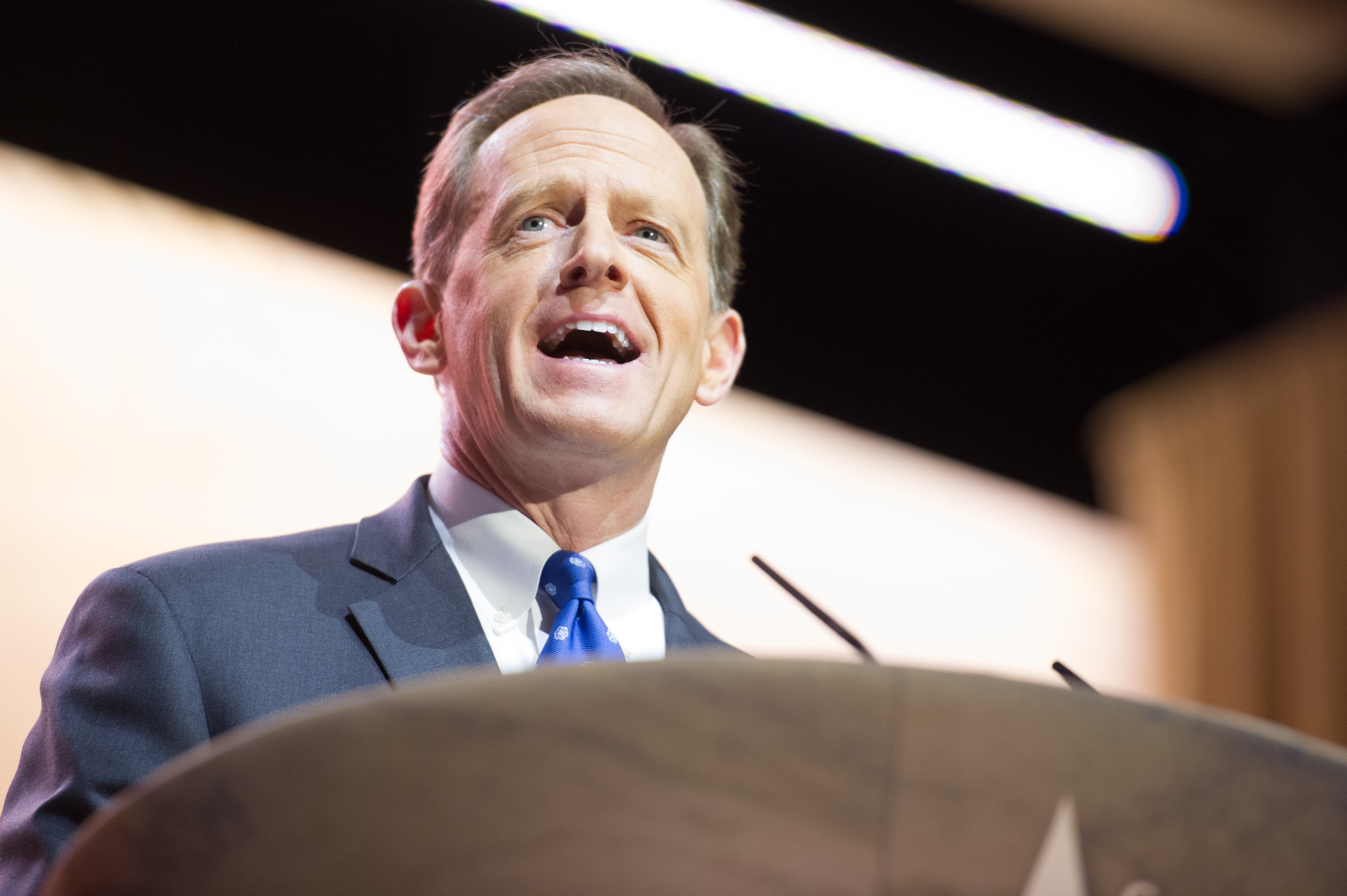 Senator Toomey calls for suggestions on US crypto legislation 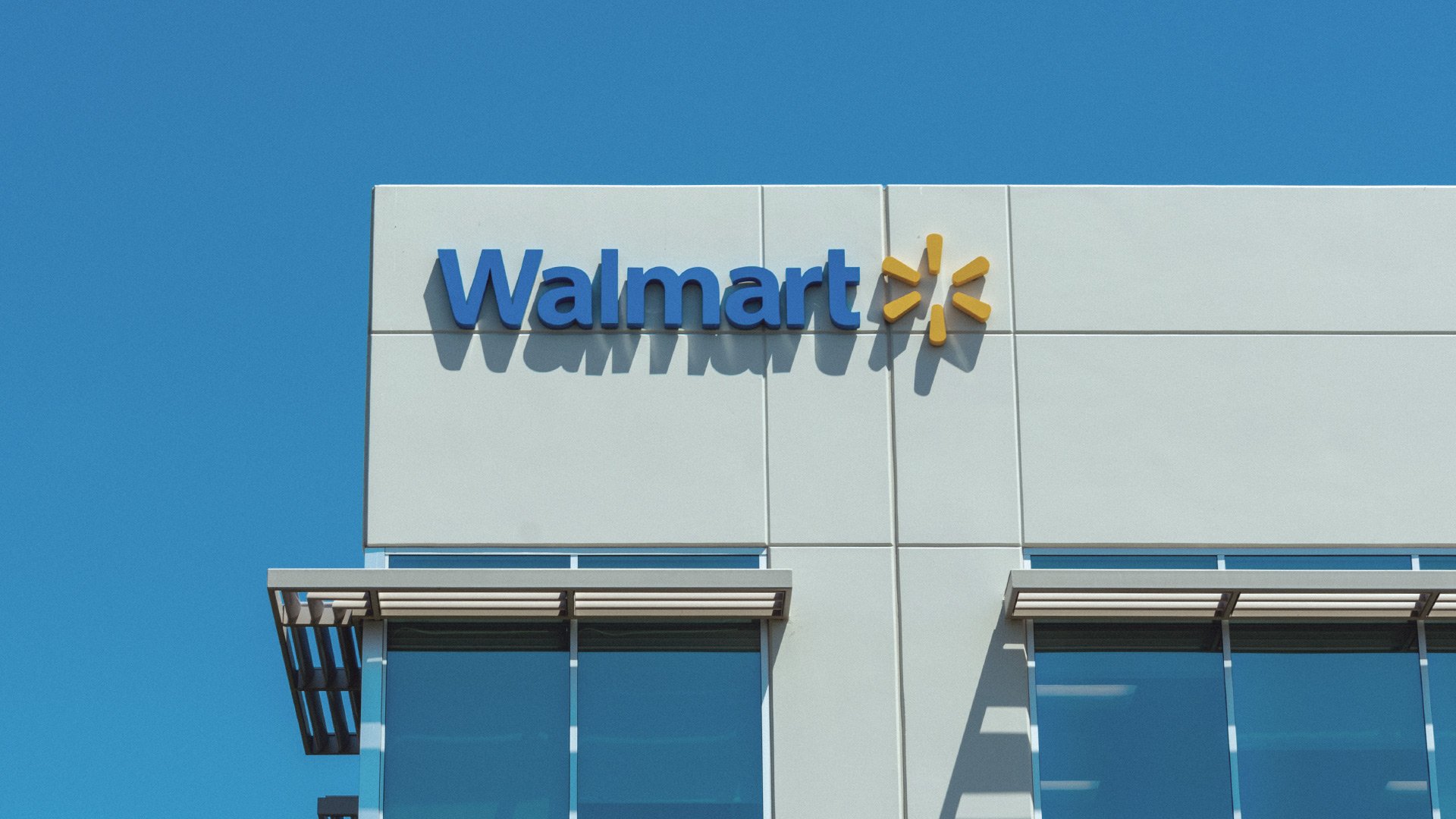