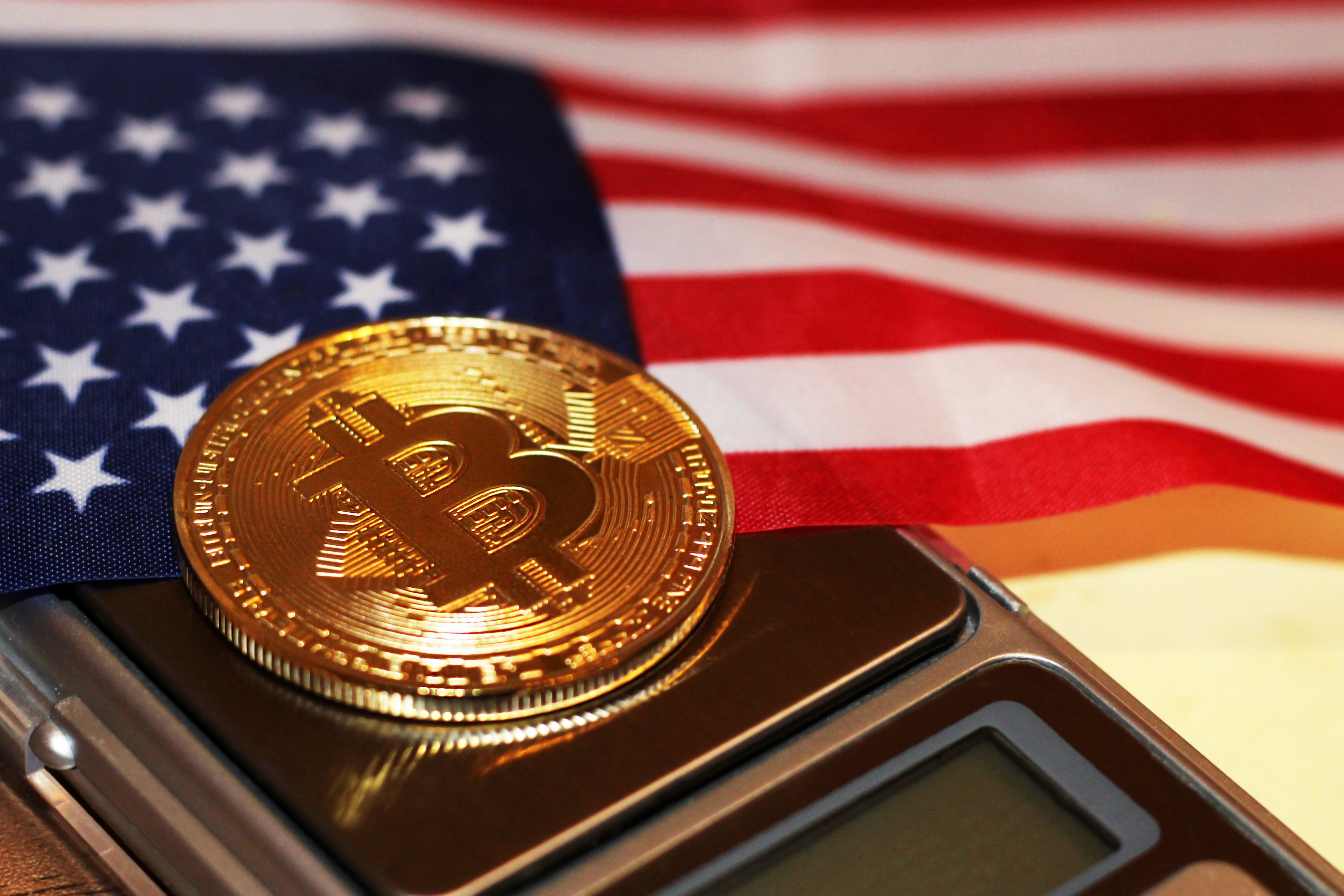 According to a new poll published by global public opinion company YouGov, more than a quarter of Americans want to follow El Salvador’s lead by making Bitcoin an official currency.11 percent of the 4,912 US adults surveyed would “strongly support” such an initiative while 16 percent of them would “somewhat support” it.Expectedly, the share of those who are in favor of making Bitcoin a legal currency in the U.S. is much bigger among millennial Americans aged 25-34 (44 percent). 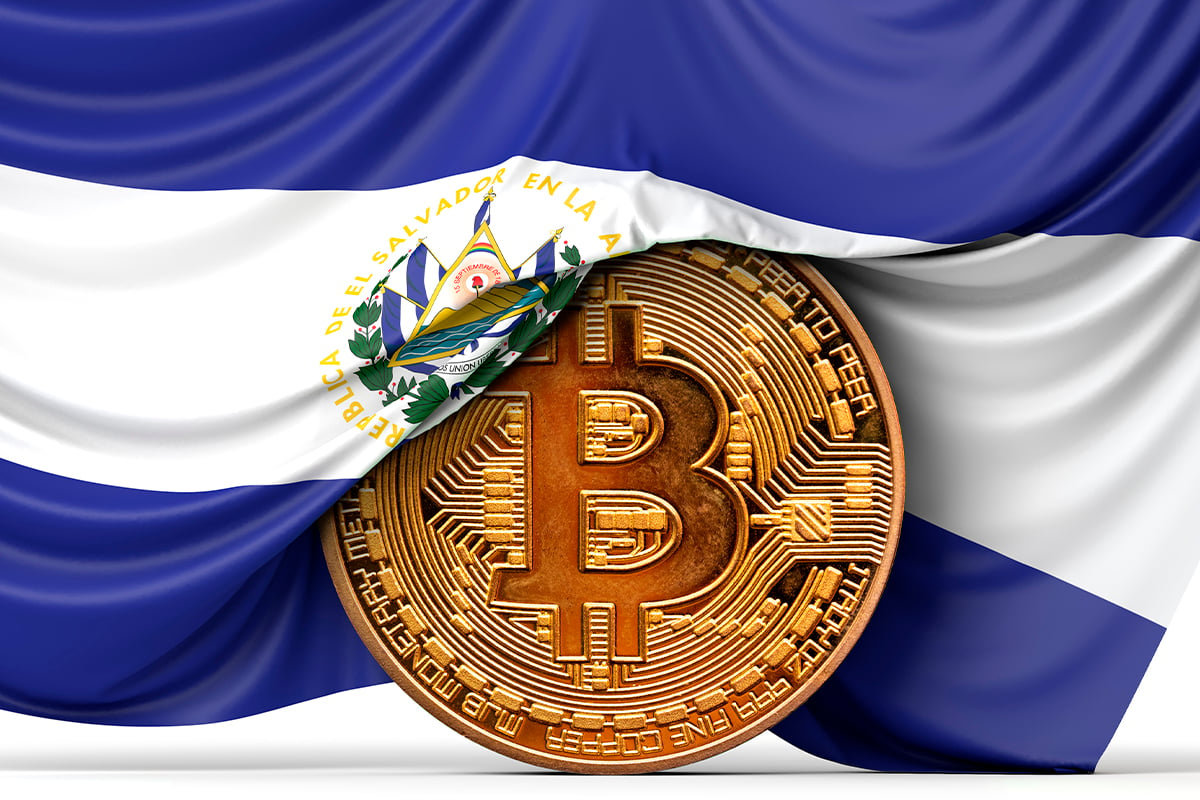 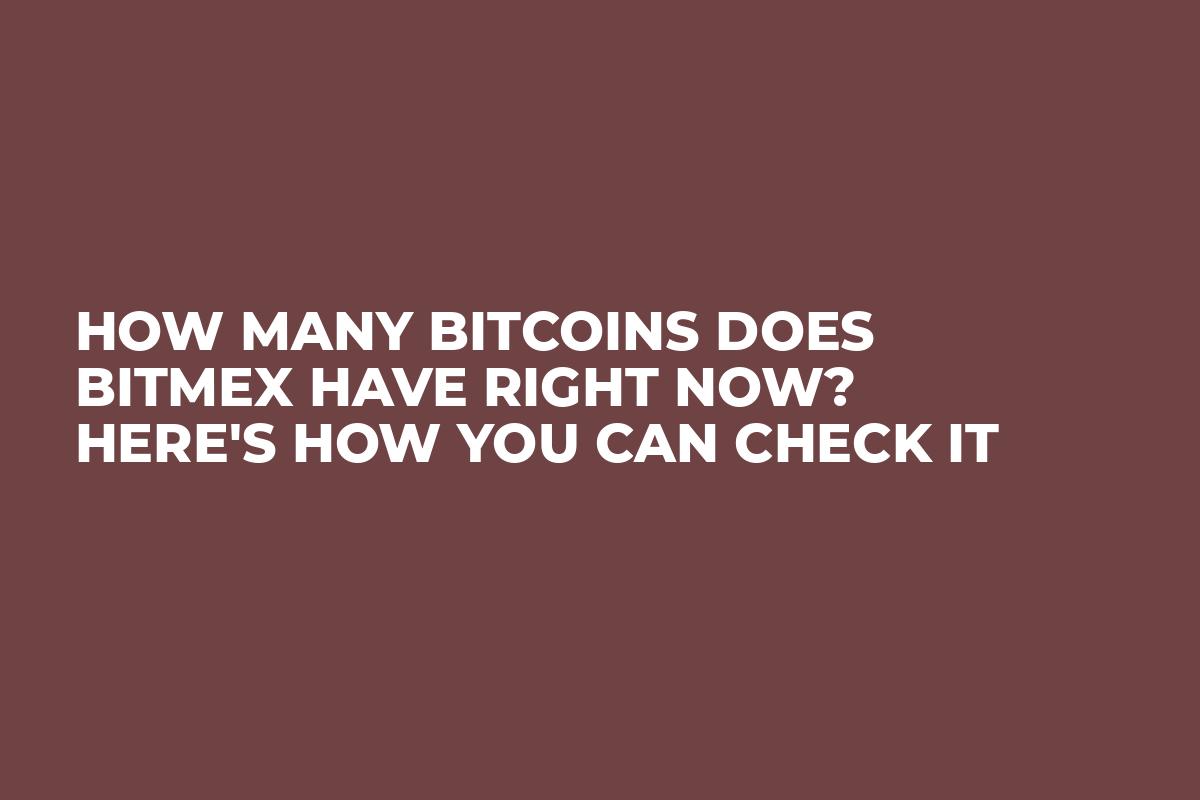 How Many Bitcoins Does BitMEX Have Right Now? Here's How You Can Check It 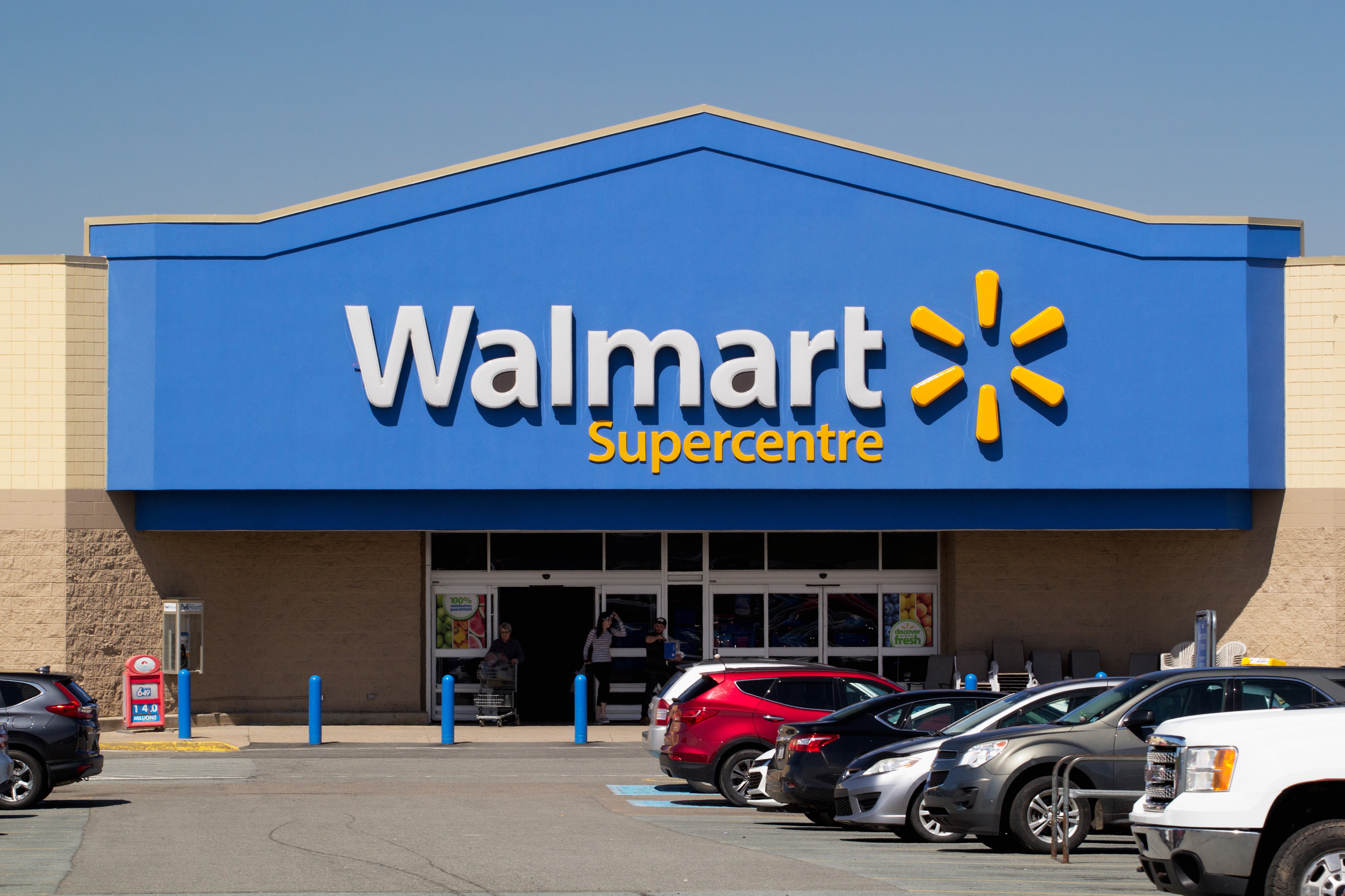