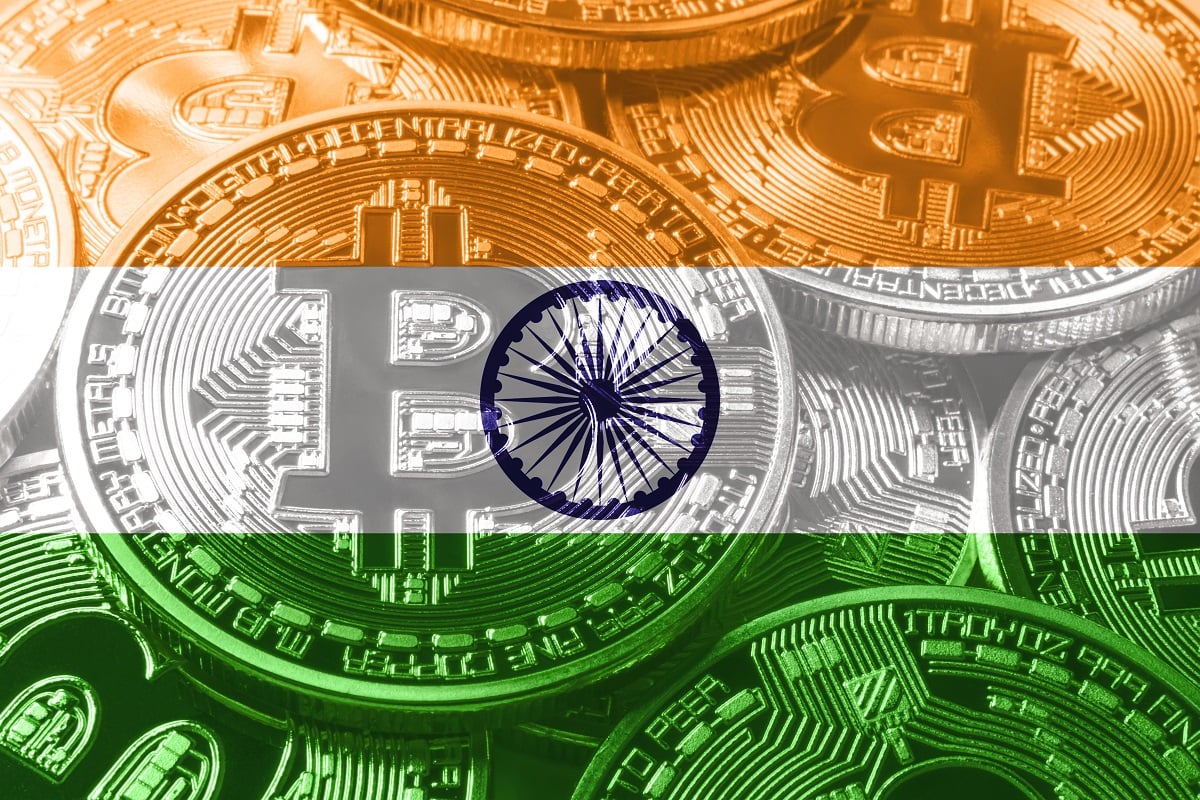 India’s Reserve Bank Governor Shaktikanta Das said Thursday that he had some major concerns about the cryptocurrency industry during an event organized by Financial Times and The Indian Express.The central banker is seeking "credible answers" on how private cryptocurrencies of the likes of Bitcoin contribute to the country's economy.Despite ranking second in terms of cryptocurrency adoption, the local community continues to deal with uncertainty regarding the legal status of digital assets in the country.In April 2018, the RBI issued a circular that prohibited financial institutions from dealing with cryptocurrencies. The ban was later lifted because of a Supreme Court decision that was made in March 2020. When lenders started flagging cryptocurrency transactions this June, they were then directed by the central bank to stop deplatforming cryptocurrency customers. Yet, the RBI retained its hawkish stance toward cryptocurrencies.The Indian government has been pondering imposing a blanket ban on holding, mining and trading cryptocurrencies for years. Finance Minister Nirmala Sitharaman recently told The Indian Express that a decision on the draconian crypto bill would be taken soon. While there is a cloud of uncertainly hovering over India's crypto industry, experts warn that the country's economy will fall behind.

Other central bankers are not particularly crypto-friendly. Earlier today, Stefan Ingves, the governor of Sweden's central bank, said that Bitcoin, like all private money, might eventually collapse:

In January, Gabriel Makhlouf, the head of Ireland's central bank, said that Bitcoiners could lose everything. 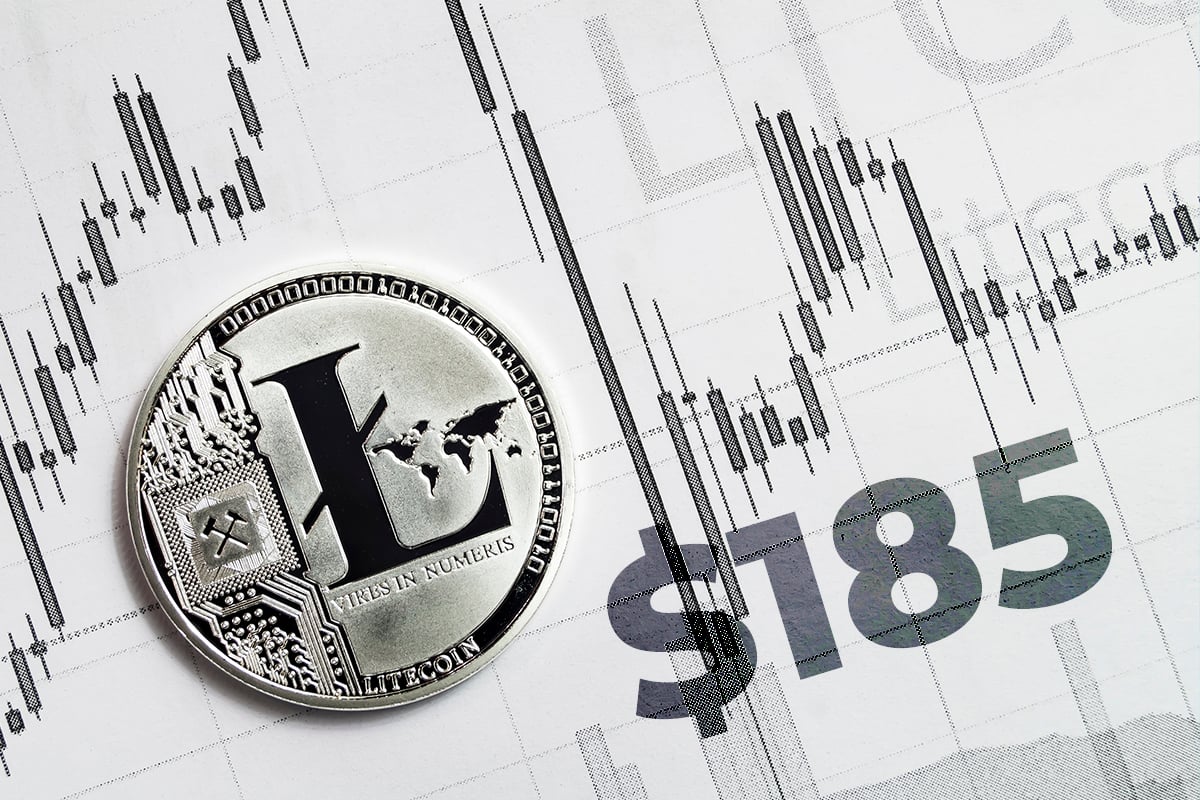