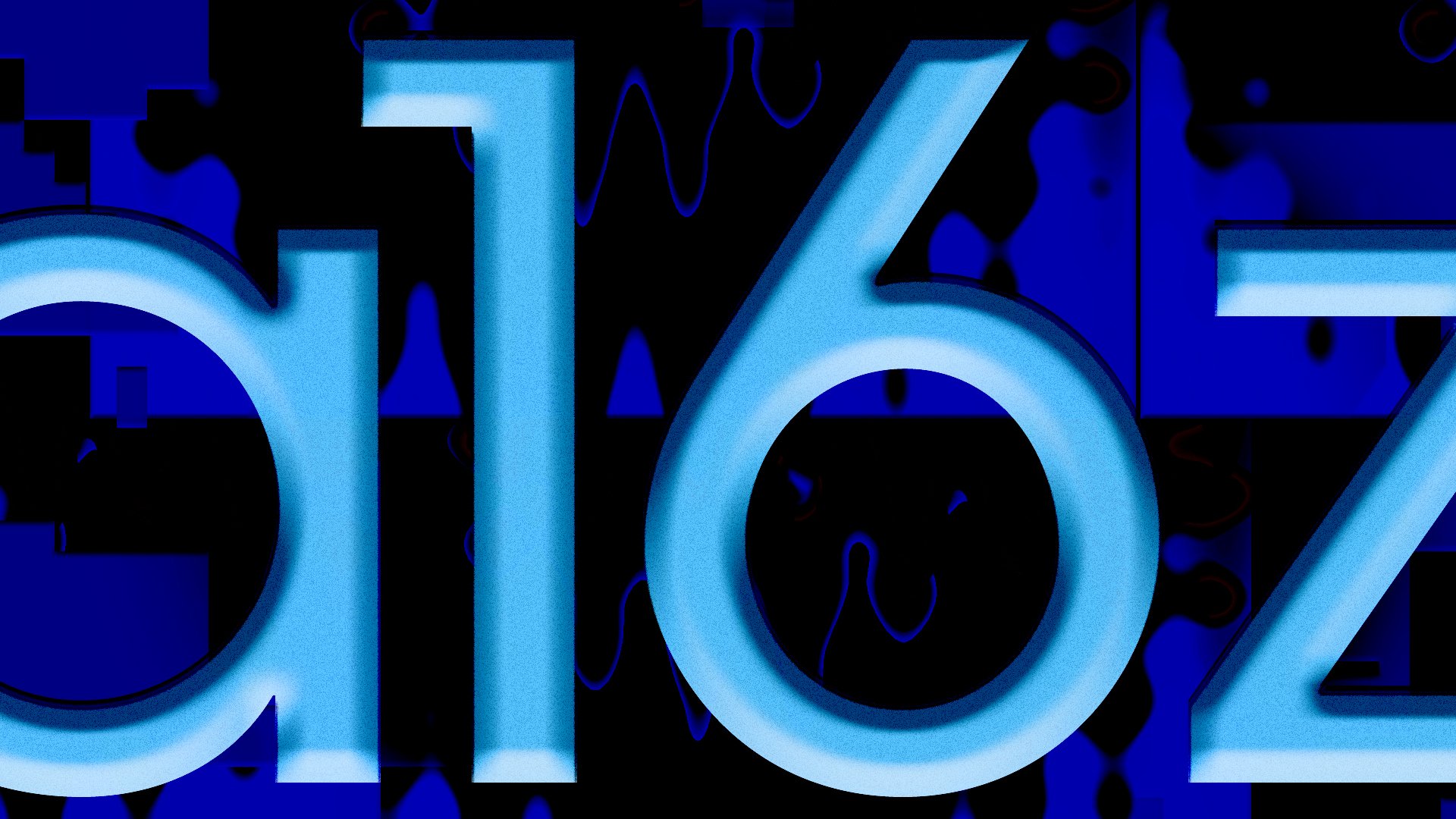 Brian Quintenz, whose last day as a commissioner at the Commodity Futures Trading Commission was at the end of August, has joined a16z Crypto as an advisory partner, per a September 9 announcement shared with The Block.

In a blog post announcing the hire, Andreessen Horowitz general partner Katie Haun wrote: "We are grateful that Brian is joining the team to help in our work of translating crypto for the policy community, and translating policy for the crypto community."

Quintenz has been one of the CFTC's leading voices for light-touch cryptocurrency regulation since 2017. Since the announcement of his departure, speculation has been rife among the industry as to where he would head next.

In the new role, Quintenz will be joining a rapidly growing regulatory team that includes such major figures as Bill Hinman, who, during his time at the Securities and Exchange Commission, was part of determining that ether was likely not a security. 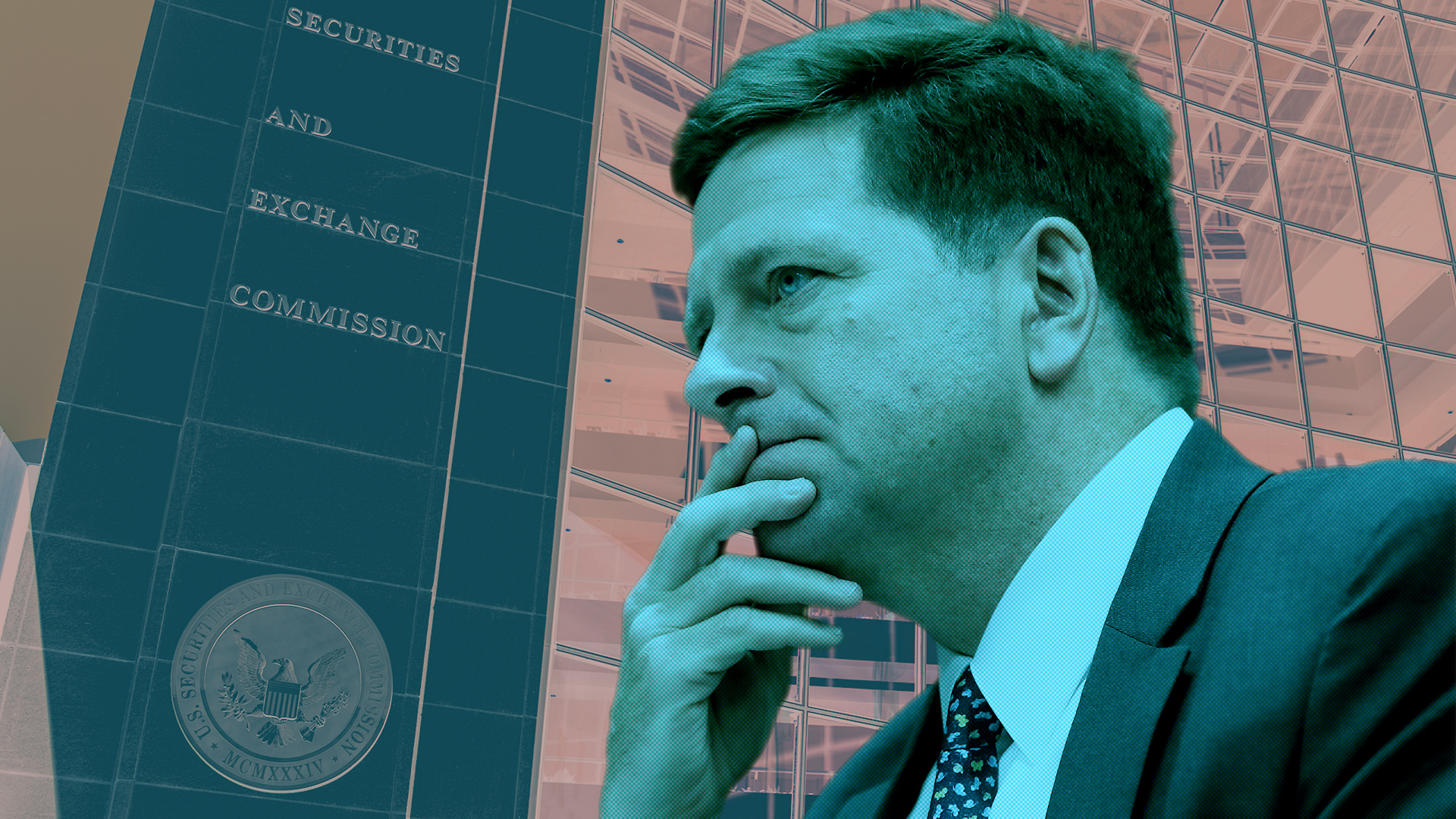