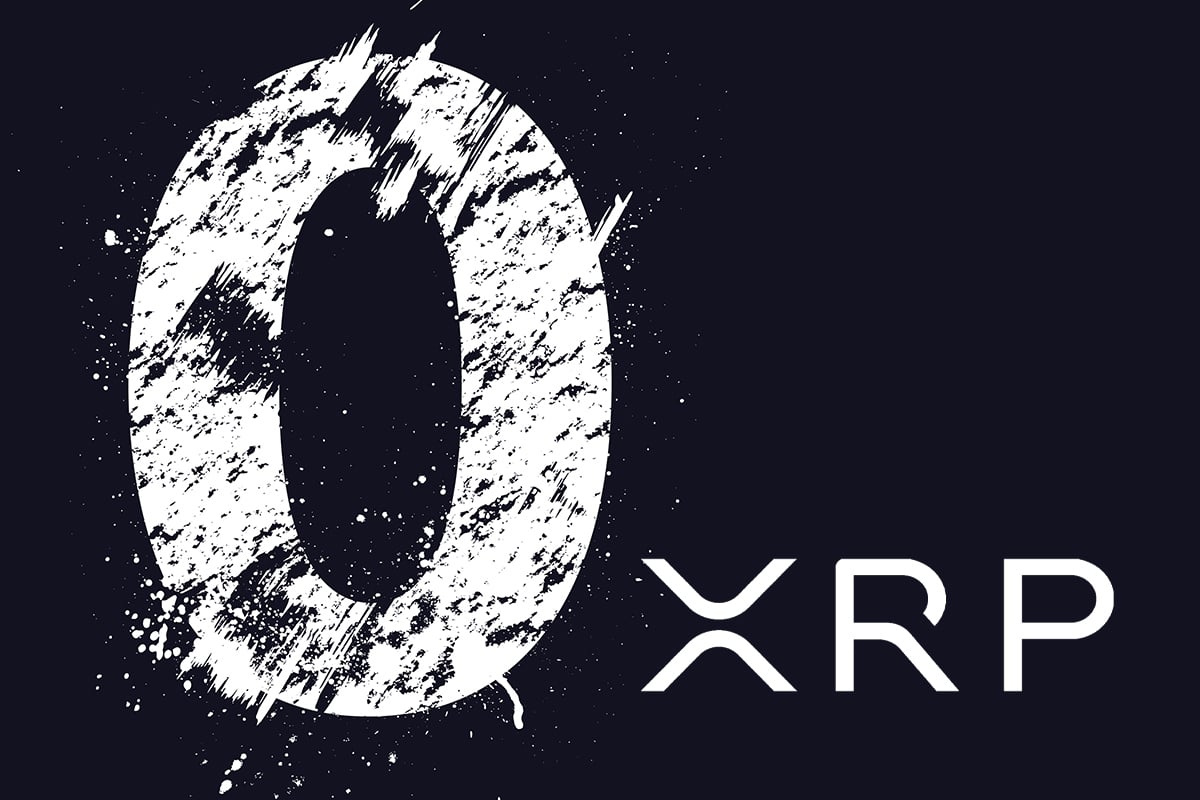 As per the data provided by XRPscan, Ripple co-founder, its first CTO and now the CTO and founder of Stellar, he has sold no XRP since September began.

The most recent tranche from Ripple to McCaleb’s XRP address arrived on September 1, when the fintech giant unlocked a billion XRP from escrow.

XRPscan shows that since that day, he had no outcoming transactions from “tacostand”. The previous XRP lump was sent by Ripple on August 1 and it amounted to 182,370,308 XRP. Since that day until August 16, the amount of XRP sent by Jed to exchanges for selling totaled 86.3 million.

As a rule, McCaleb sells XRP every day with rare pauses. But over the past nine days, no coins have been sold.

On January 17, he had 3.4 billion XRP on balance, according to the website built by the XRP community to track the amount of Jed’s holdings. 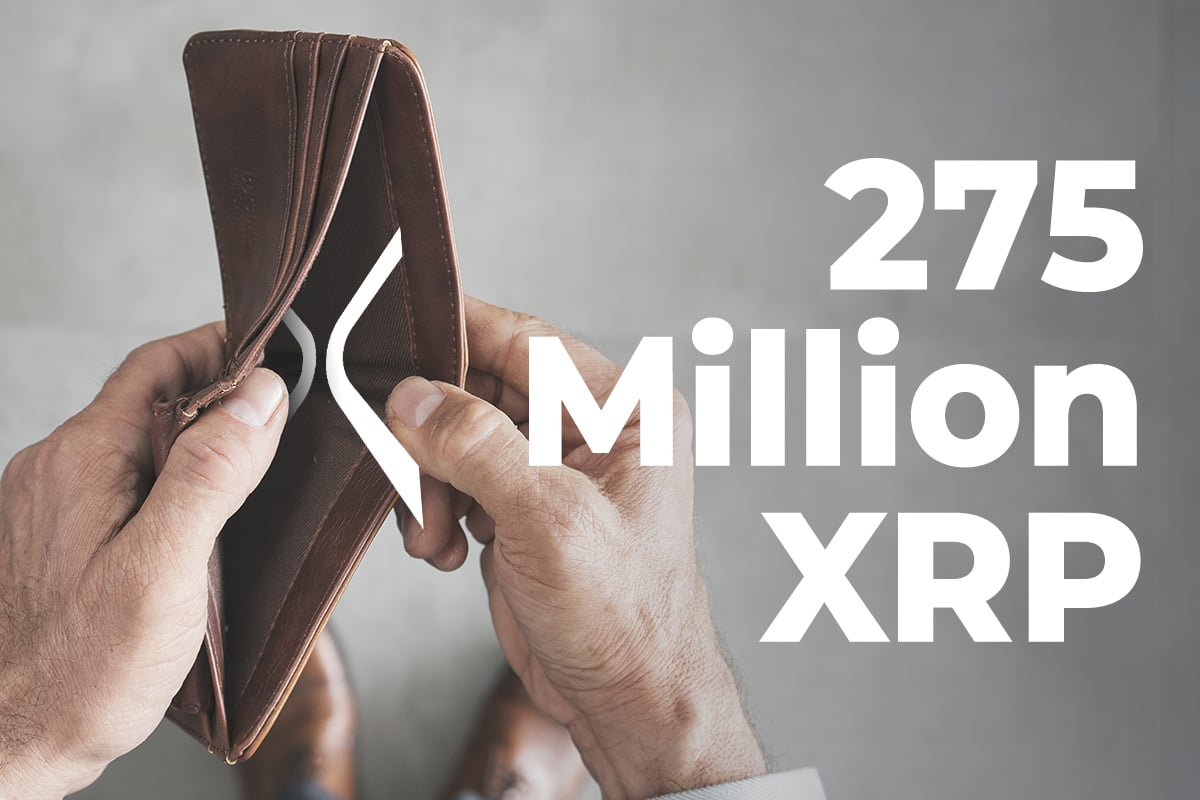 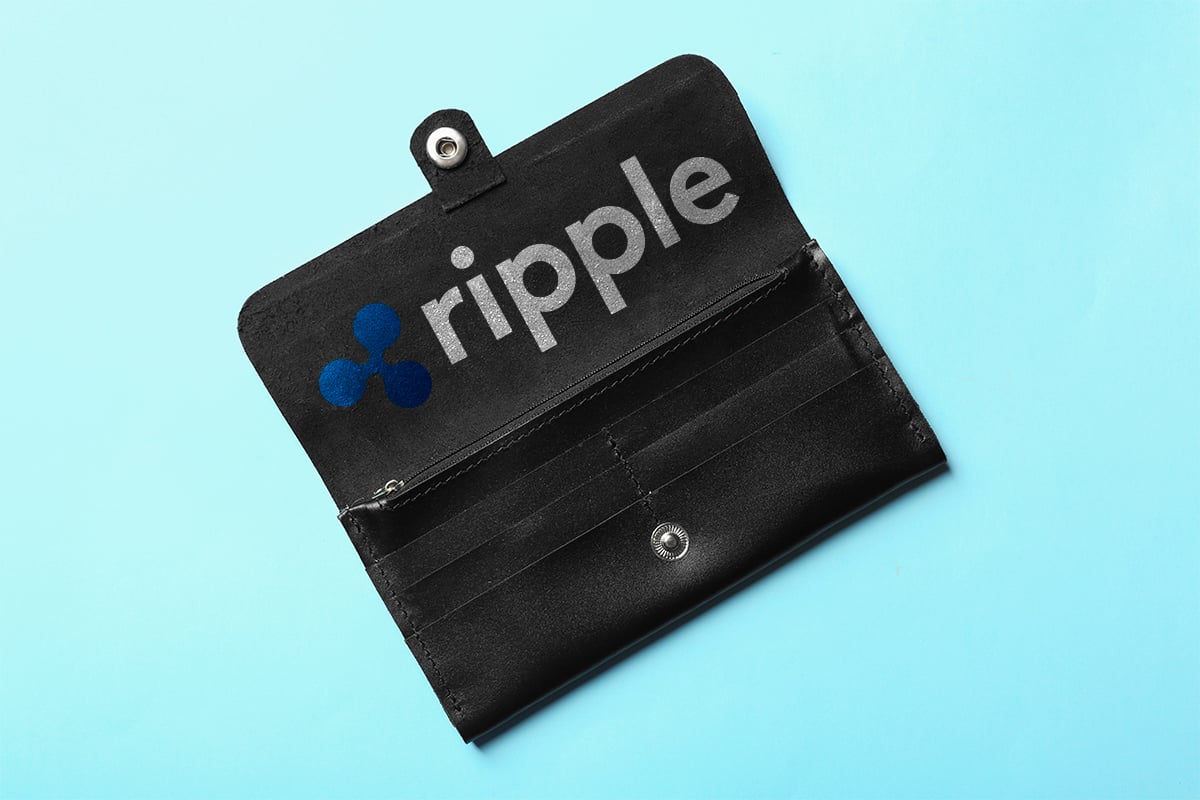 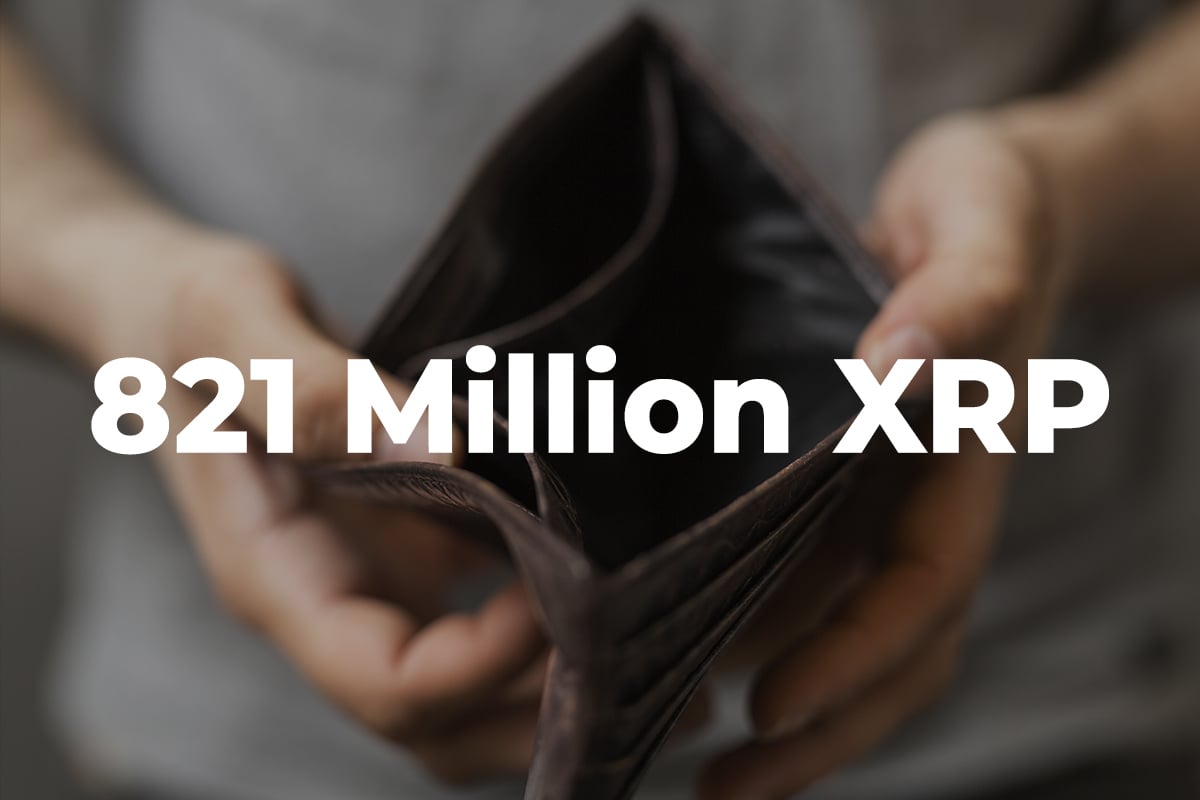