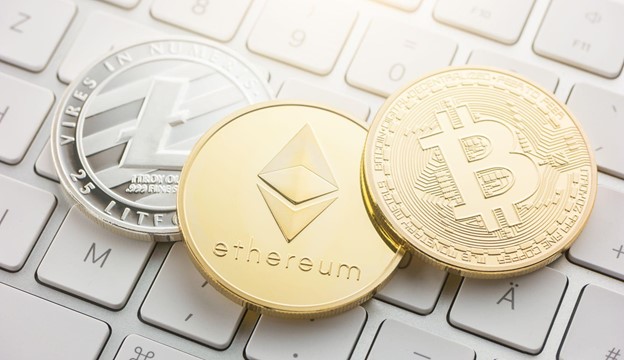 With the bull market has come the growth of cryptocurrency exchanges around the world. The industry as a whole saw such tremendous growth that even some of the biggest crypto exchanges have experienced difficulties with sustaining infrastructure for this growth. Even as centralized exchanges (CEX) have grown, decentralized exchanges (DEX) have shown much promise from a competitive standpoint. Given much steam by the growing popularity of the decentralized finance (DeFi) market.

Bit2ME Is Creating An Ecosystem, Powered By B2M

B2M is the native token of crypto exchange Bit2Me. Holding the B2M tokens gives users access to new Bit2Me features, rewards, governance, in addition to a powerful set of solutions already available in the Bit2Me Suite. Users can access services like coin swaps, instant purchase, accepting crypto for their business, and a host of other services offered by Bit2Me.

Bit2Me released its B2M token early in September, in a first ICO round that saw the asset raise €6 million in a matter of seconds. The demand for the coin was overwhelming as support poured out for the project. This brings the total raised by the project to €7.5 million, with €2.5 million raised earlier in a private sale.

Speaking on the success of the ICO, CEO of Bit2Me, Leif, Ferreira has this to say;

“We are the pioneers in a technology that is revolutionizing the whole planet. We have demonstrated why we are one of the engines driving this disruptive proposal.”

Bit2Me plans to use the B2M token to further the development of its platform. Also using the tokens as a way to incentivize its users to participate in their ecosystem.

The crypto exchange values education at its core. This, coupled with its user-friendly interface, makes it an excellent choice for both old and newcomers.

Bit2Me Is Established, Regulated, And Ready For The Future

Founded in 2014, Bit2Me is a fast-growing cryptocurrency exchange that is located in Spain. Although its services are not limited to the region. Bit2Me’s services can be accessed by anyone with an internet connection from anywhere in the world. Customers can buy, sell, send, receive, store, and use cryptocurrencies on the platform with ease.

Since its inception, Bit2Me has processed more than €1 billion in crypto transactions across over 20 solutions that it offers to users.

Its team spans over 100 spread out across the globe, which puts the company in a unique position to serve users both within and outside Spain. Bit2Me’s team members possess varying levels of expertise in the payments and blockchain industry.

Being the largest regulated crypto exchange in Spain, the exchange is miles ahead of competitors. This promotes trust from its users, leading to more participation in Bit2Me’s ecosystem.

For more on Bit2Me’s innovative suite of products, its native token, and how it is disrupting the cryptocurrency exchange industry, visit their website here. 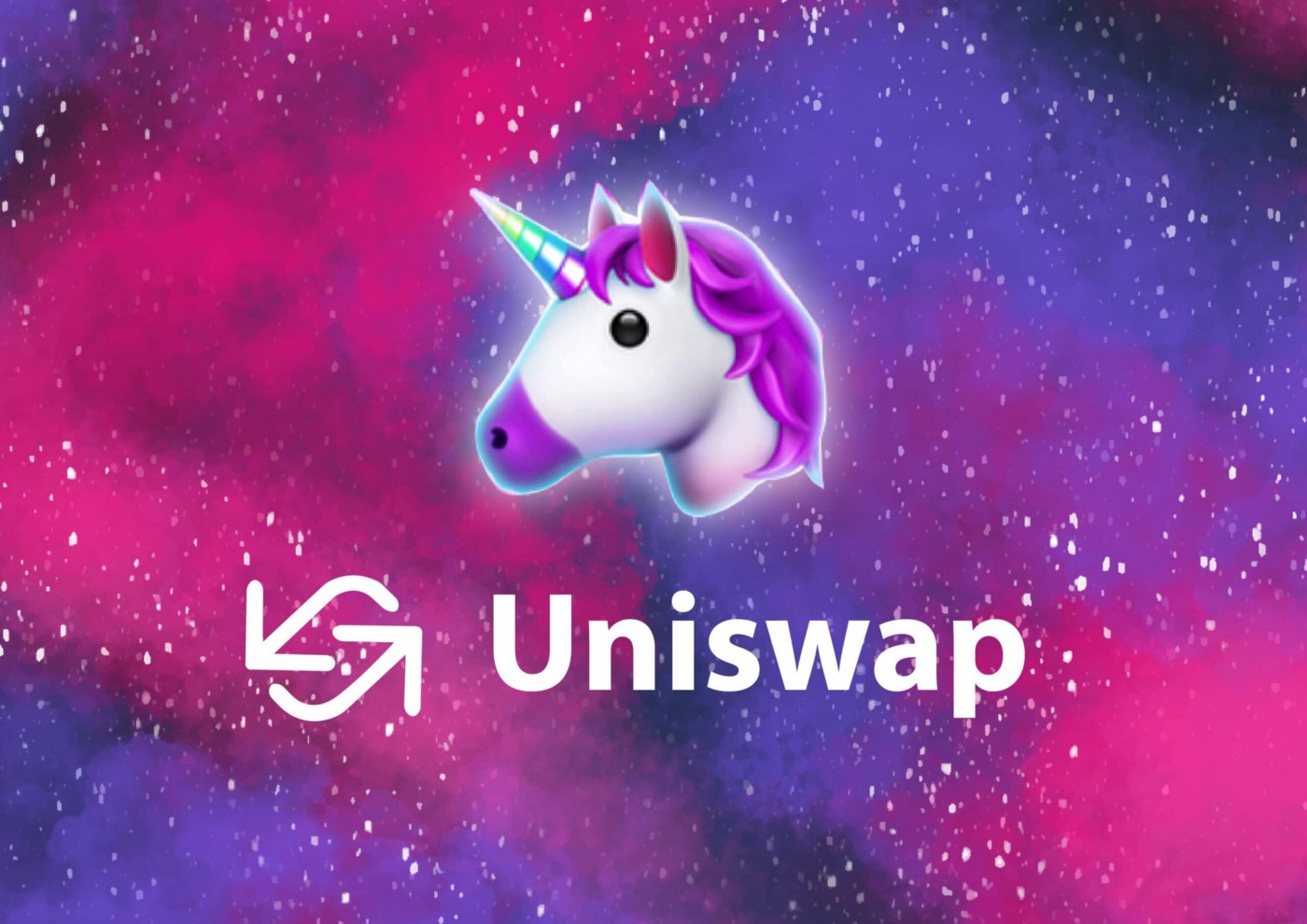 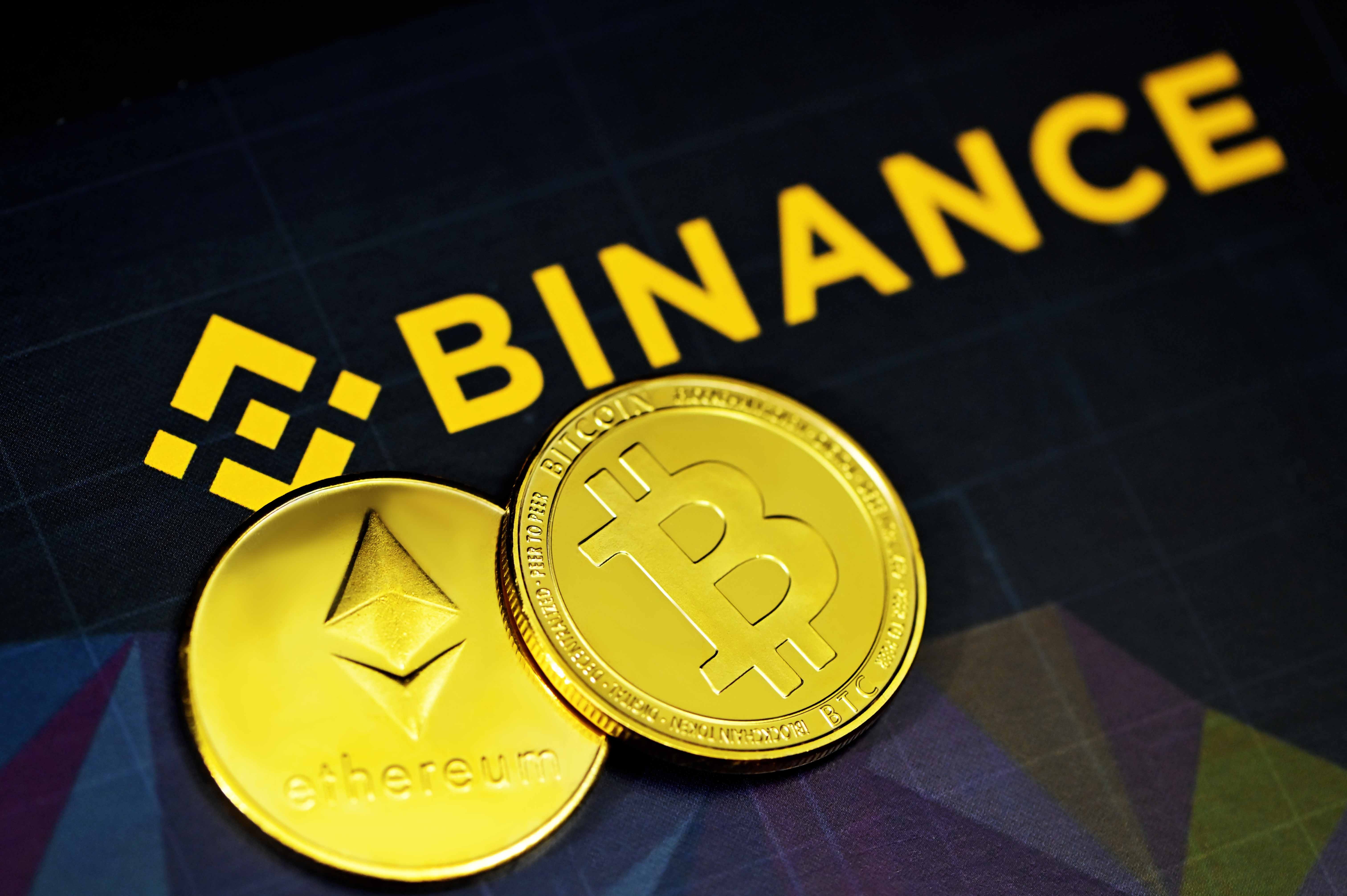 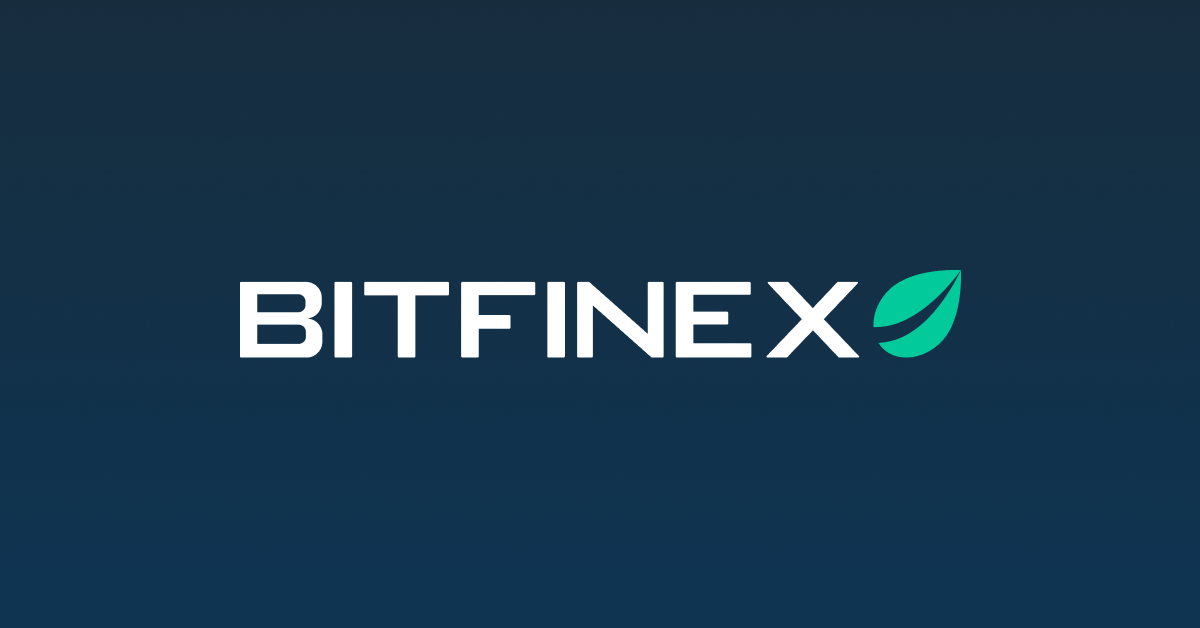