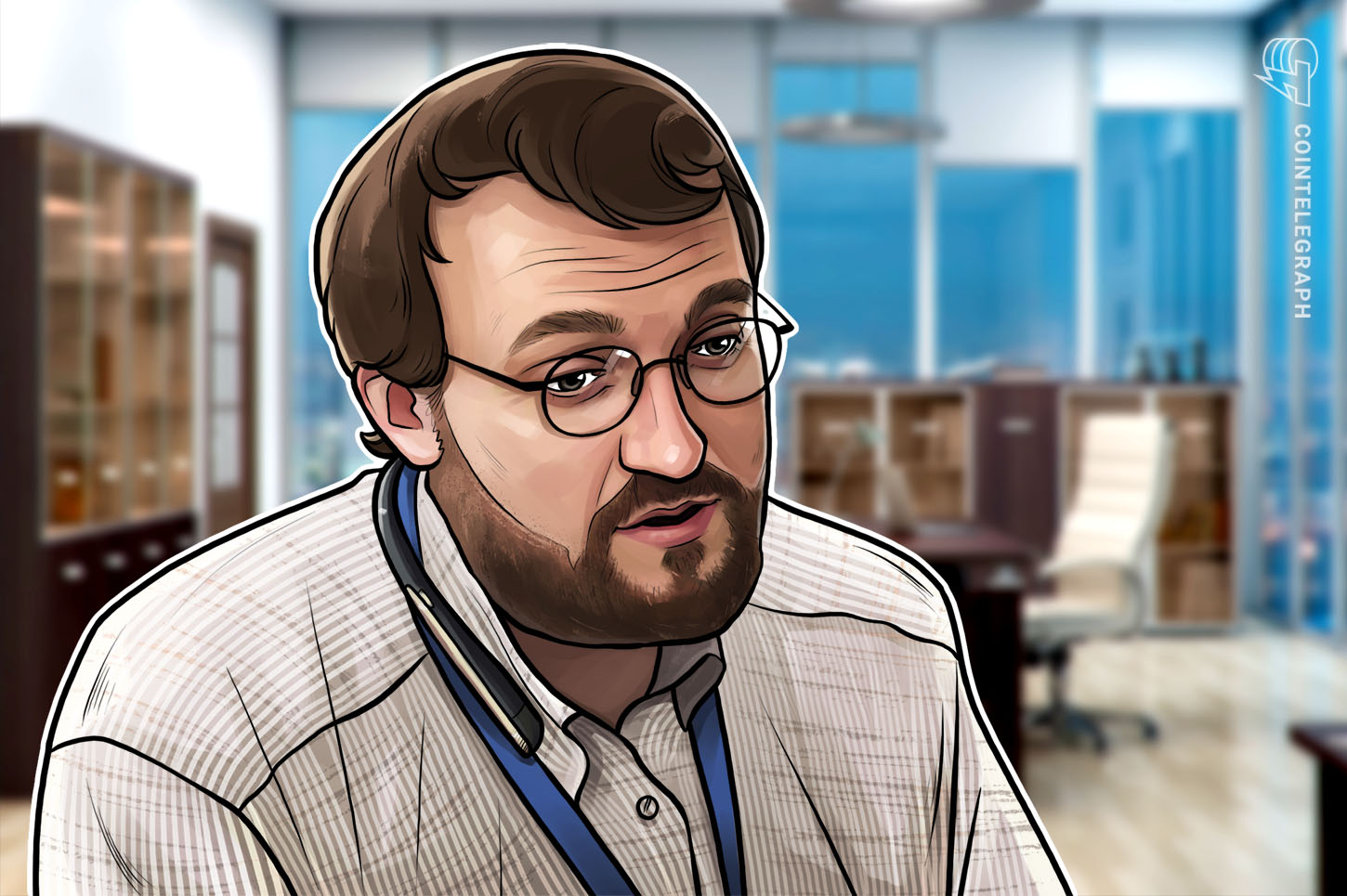 El Salvador’s Bitcoin acceptance further legitimizes the belief that people should be in control of their money, Hoskinson said in his “Congratulations Bitcoin” YouTube video on Sept. 7.

The Cardano founder expressed confidence that cryptocurrencies like Bitcoin are the future of money as the younger generation will inevitably trigger mass adoption of crypto. “The majority of people under the age of 25 have a positive view on cryptocurrencies, and a lot of them own them. That’s the future. Their children will grow up with those values and those beliefs about the nature of money” he said.

Hoskinson further predicted that more countries all over the world will move into the cryptocurrency industry by accepting crypto as part of diverse government structures, stating:

“In the coming years, many more nation-states will use crypto as part of their monetary policy, either as reserves in their central banks or using cryptocurrency rails for central bank settlements, or potentially just simply taking a cryptocurrency as El Salvador has done and make it the national currency.”

Hoskinson is not alone in thinking that El Salvador’s Bitcoin adoption will eventually push more countries to dive into crypto:

Today Bitcoin was formally recognized as legal tender in its first country.Beyond the headlines, there is now pressure on competing nations to acquire Bitcoin—even if only as a reserve asset—as its design massively incentivizes early adoption. Latecomers may regret hesitating https://t.co/mggfDk4v9z— Edward Snowden (@Snowden) September 7, 2021

On Sept. 7, El Salvador officially became the first country in the world to accept Bitcoin as the official currency, requiring all local merchants to accept Bitcoin as a means of payment. Bitcoin subsequently experienced a major flash crash, with its price plummeting from around $52,000 to as low as under $43,000 on Tuesday. 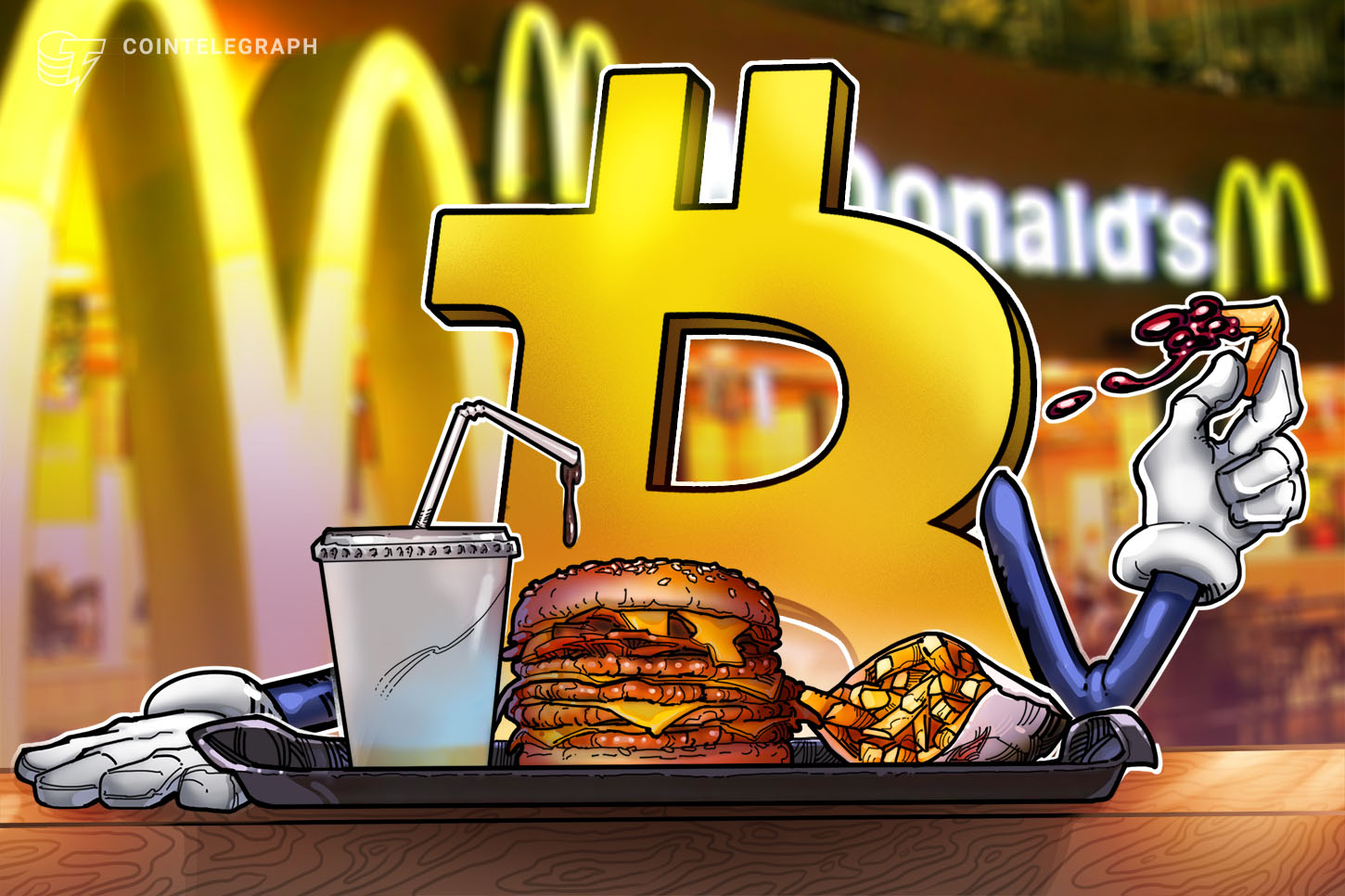 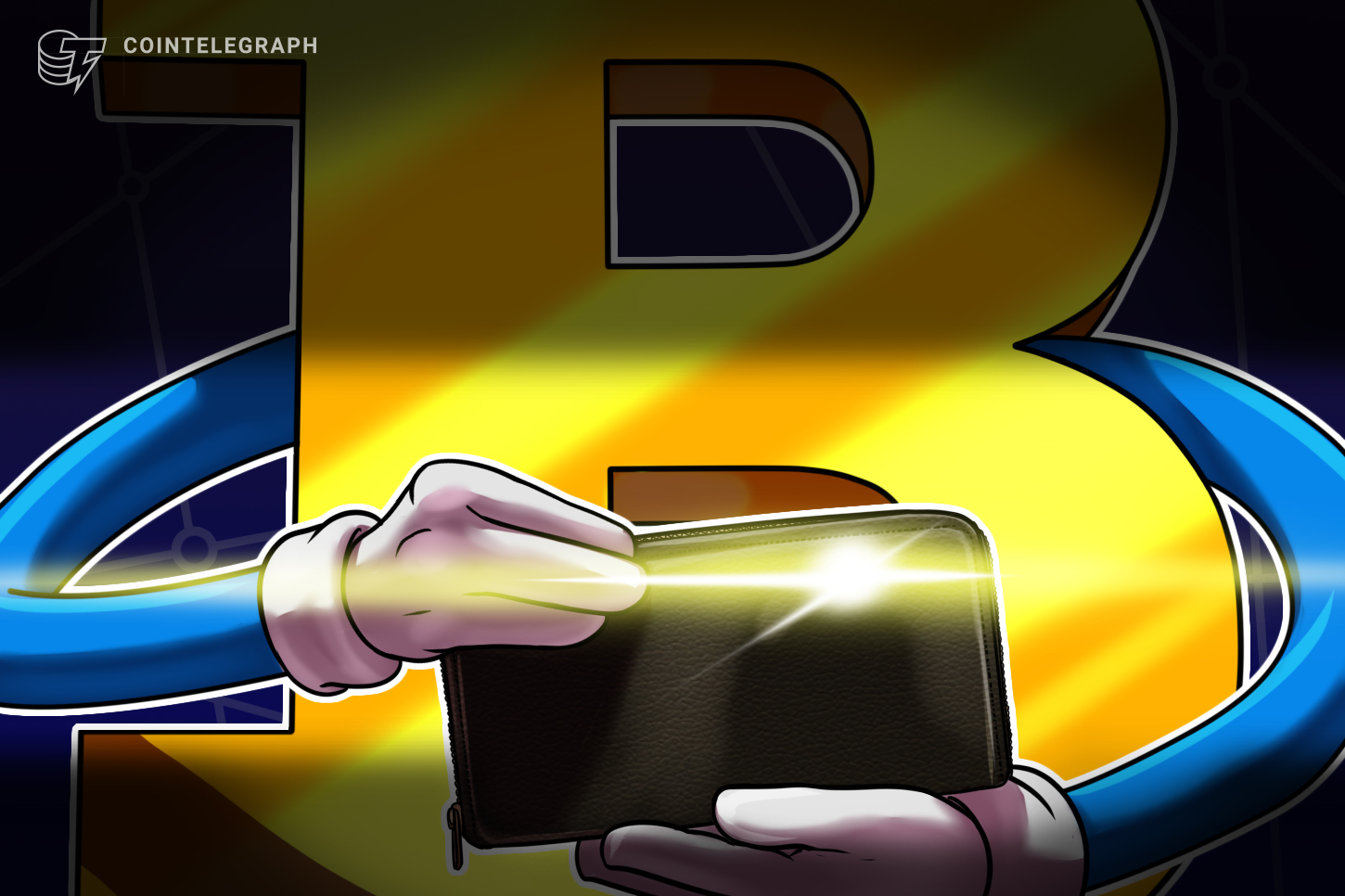