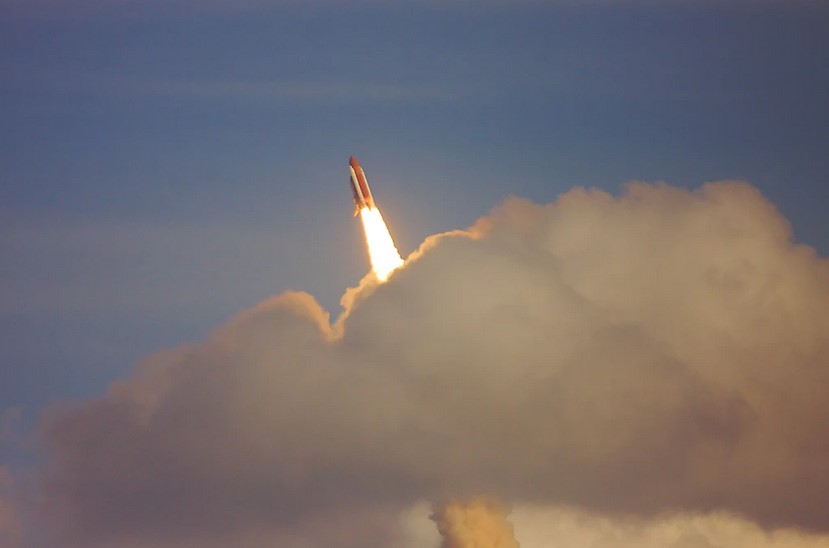 The long-awaited mainnet launch for the Cardano smart contract platform, Plutus, has been confirmed for next Sunday, September 12th, 2021. The announcement was made by Input-Output Global (IOG) via its Twitter handle.

HFC Update Proposal Triggered. Smart Contracts are in flight to land on September 12th. Congratulations everyone. The Alonzo Era is on its way. https://t.co/vLEJ2qMFRc— Charles Hoskinson (@IOHK_Charles) September 7, 2021

The company has submitted a update proposal around 17:26 UTC, according to the announcement. This will trigger the third and final Hard Fork Combinator (HFC) event for Cardano to fully implement smart contract capabilities. IOG said:

The Alonzo HFC event will be the most significant upgrade yet, laying the firmest of foundations for an exciting new era of smart contracts on Cardano.

Furthermore, the company said that Plutus will deploy the unique HFC technology to integrate into Cardano.

The company thanked the community, and partners for the support as it concludes the final testing phase for Plutus. IOG added:

We’re on our way. Remember, this may be the end of one long journey. But it’s the start of an exciting new phase in our development as a smart contracts network. We’ll have lots to share over the months ahead as our exciting ecosystem continues to grow.

To celebrate the achievement, the Cardano developer will host a Livestream on Sunday. Therein, the team behind this platform will share more information about Plutus, and its potential, as the company prepares for the Cardano Summit.

Cardano Deals With Rumors About Its Smart Contracts

Over the past weekend, rumors about Plutus emerged. Users on social media platforms, such as Twitter and Reddit, said that Cardano was unable to process enough transactions to sustain their smart contracts.

IOG quickly responded to the rumors highlighting the benefit of its Unspent Transactions Output (UTxO) blockchain model. The company addressed the concerns about transactions saying it’s part of the developers to design their dApps with multiple UTxOs and “more parallelism”. IOG added:

The specific flavor #Cardano uses is the eUTxO – or extended model which we believe offers greater security, allows for fee predictability (no nasty surprises…) and offers more powerful parallelization.

The inventor of Cardano, Charles Hoskinson, also replied to the rumors on Plutus, and their transaction blockchain model. Via Twitter, Hoskinson said:

As expected, there is a massive FUD storm underway. We saw the same with Shelley last year. It’s nothing new. Just people wanting to burn down what they don’t understand or feel threatened by. September 12th is a big day, but just a day on a long journey we are all on together.

At the time of writing, ADA trades at $2,35 with a 17.5% loss in the daily chart as most of the market crashed in early hours. 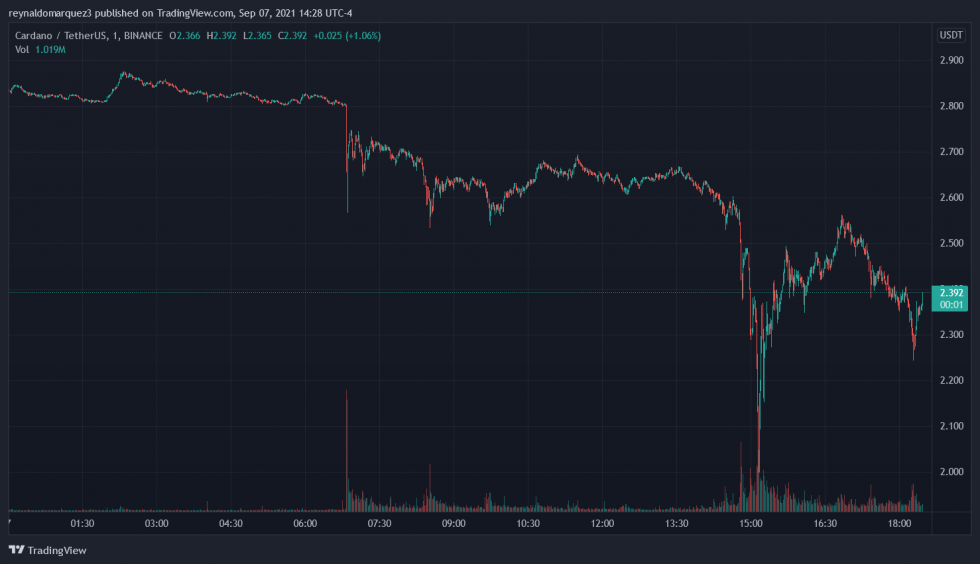 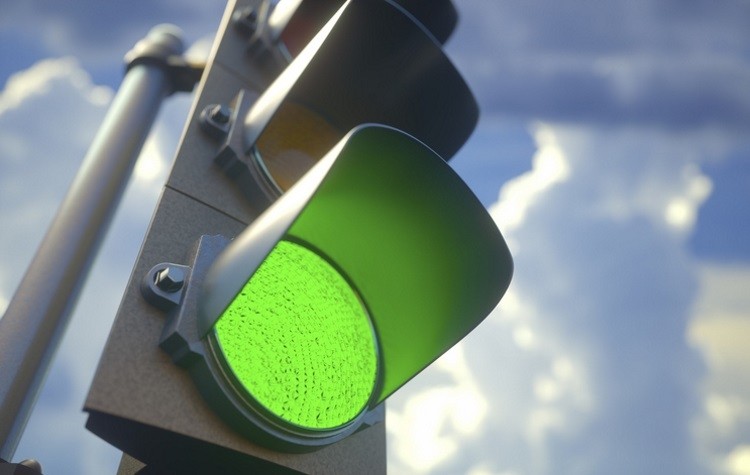